Among the other new trends in UI design, 3D elements have also started to take over the scene. Even though 3D elements seem to be quite unusual and odd for websites, these elements are slowly gaining popularity in terms of UI design and are likely to preserve this year. So in this post we`ve collected 15 Free 3D Web Design Tools which helps web designers and developers create 3d graphics and interactive animations with ease. 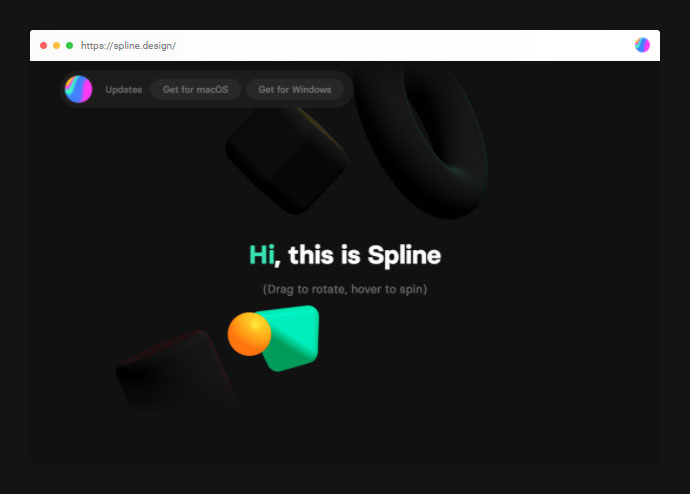 Webflow 3D Transforms was created by the Webflow team, and it`s best-in-class. If you`re looking to create 3D CSS transforms, this is the tool to use. You can have page elements move, rotate, or apply perspective to make your 3D animations really stand out. 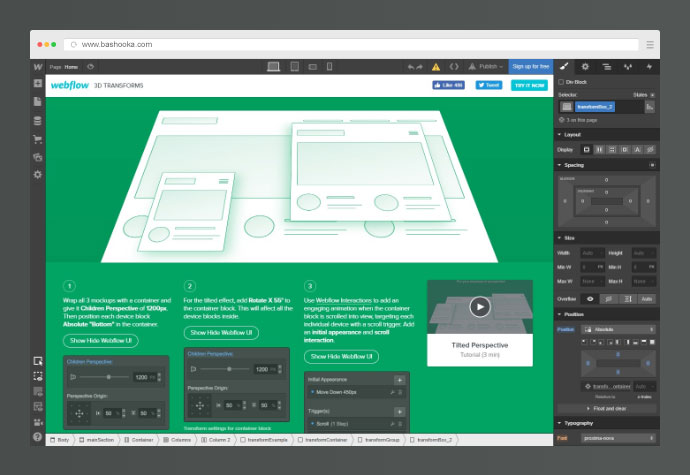 Vectary is an online 3D design tool that lets you create and share 3D projects by sending a link and collaborating in the browser together with other designers. It has two creator modes?—?an easy drag and drop for beginners, or a mesh modeling toolkit for more experienced designers. 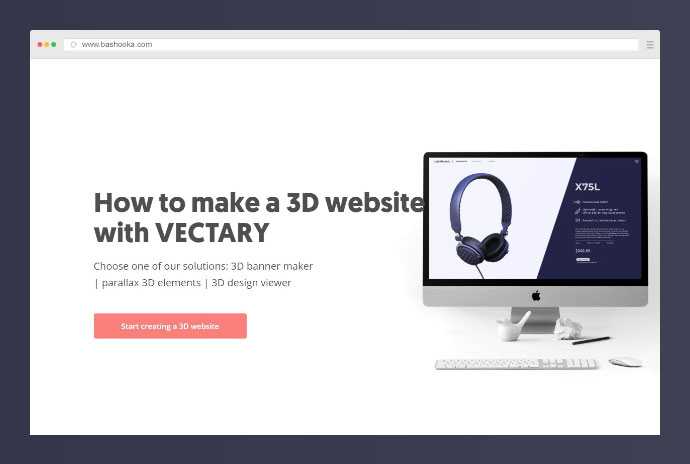 To make the web cool again, you need cool tools. Naker has created a 3D web design tool to allow anyone to make room for their creativity to create interactive and immersive digital experiences like never before and share it anywhere on the internet for computers, mobiles and even VR! 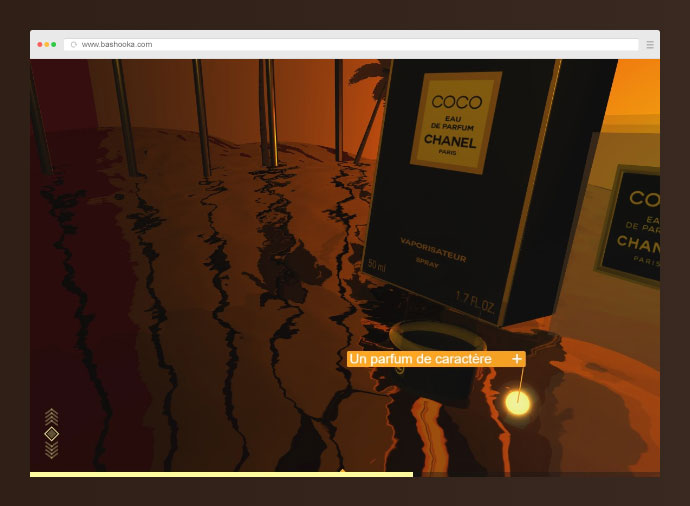 Rotato is an app for your Mac that lets you create, capture, and animate 3D mockups for your digital designs in a matter of seconds. 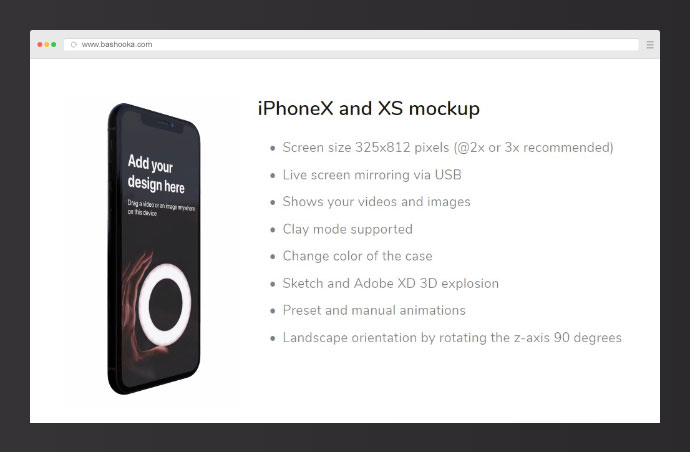 Patches is a visual programming environment for WebGL, WebVR and other HTML5 APIs. It features live preview, data flow visualization, network communication, publishing, unlimited undo, and a catalog of ready-made patches that can be used as modular building blocks. Complex logic can be nested in subgraphs and they can be rendered directly to a specific render target, or simply used as a texture. Loops are modeled as nested graphs that are evaluated once per loop iteration. 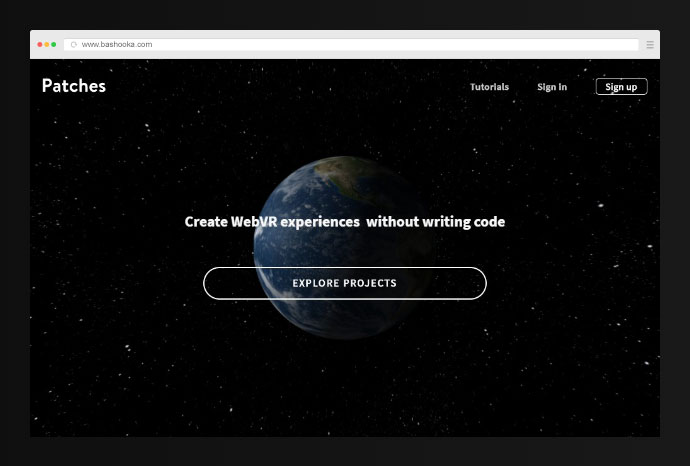 Based on CSS 3D transforms distributed along the x-axis, Webydo’s backend does the heavy lifting so that you can simply upload layers (video, images, typography, and pretty much anything else) for an awesome hover-activated 3D effect. 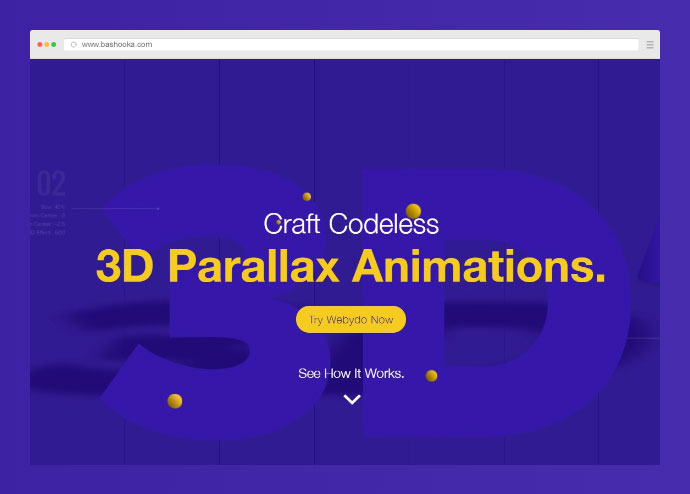 Poly by Google is a library of free 3D objects for augmented and virtual reality apps. 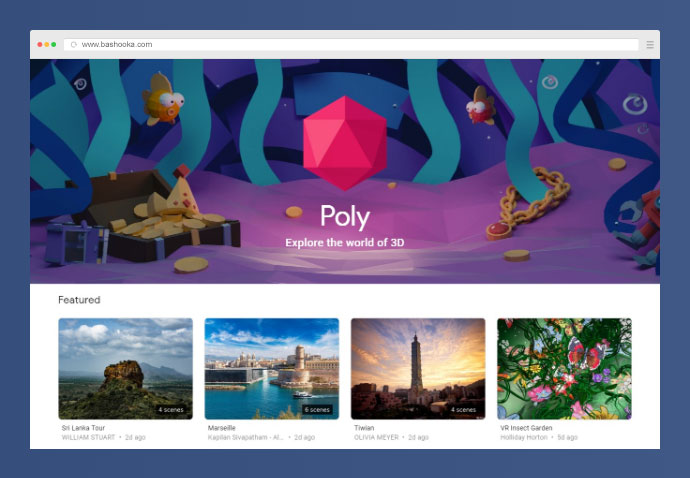 This is a tool that allows you to generate 3D Mockups directly in your Browser. It is completely free and no requires additional software. You only will have to upload your design and create the 3D mockup with your favourite settings. 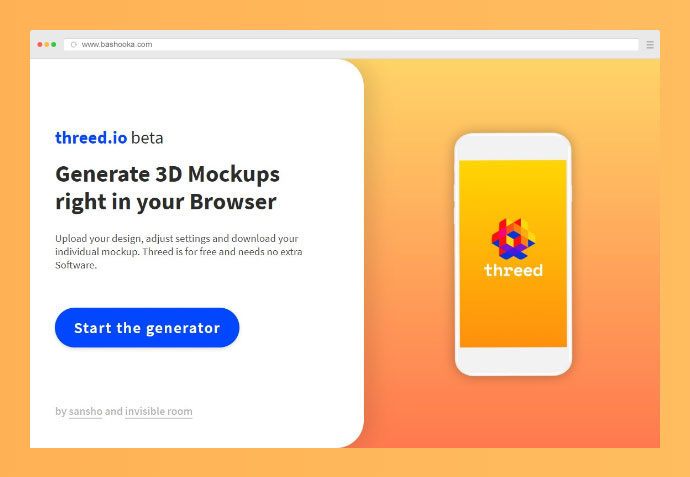 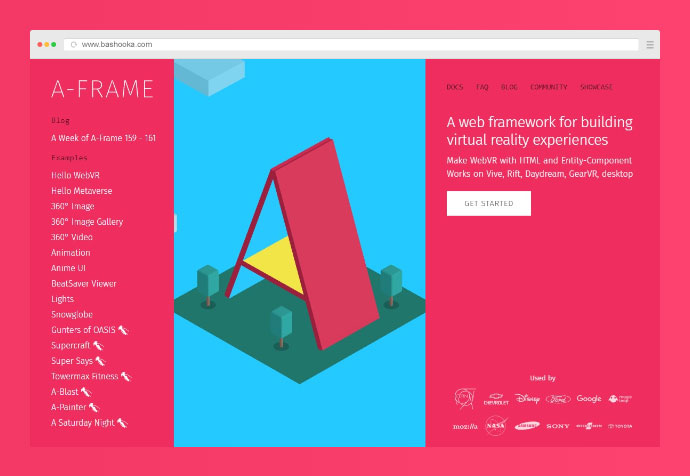 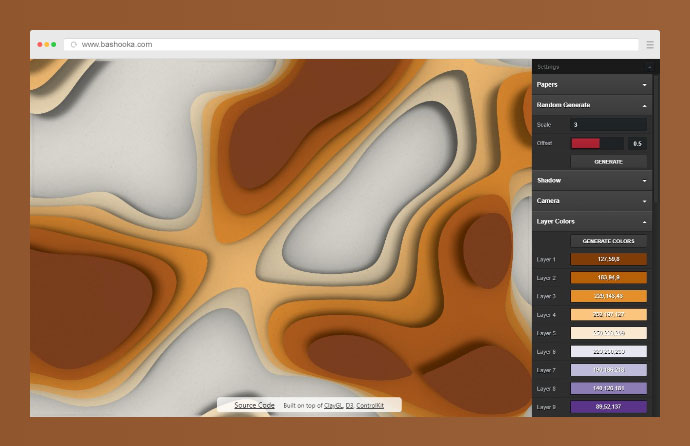 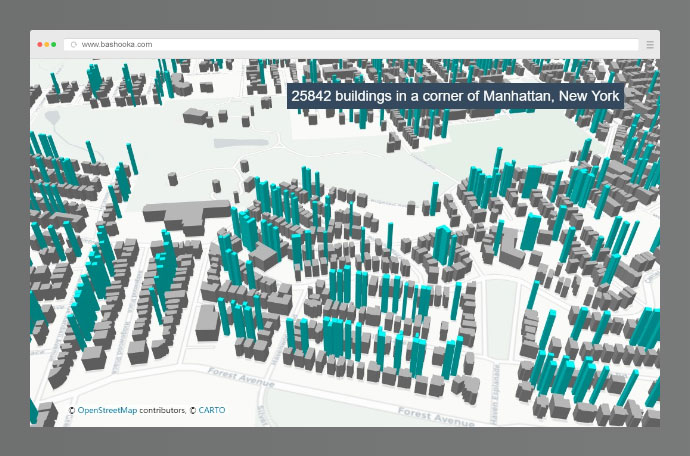 Tridiv is a CSS 3D shapes creator developed by Julian Garnier that provides you with a right-side bar UI control for easily and intuitively edit your shapes and compositions. 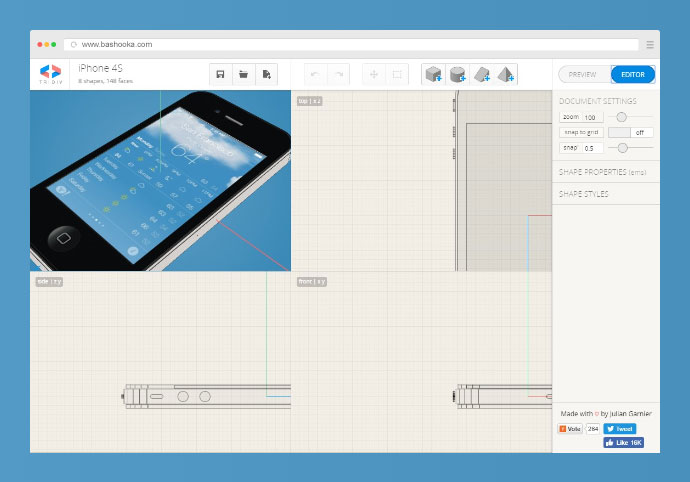 The goal of this project is to provide a lightweight 3D CSS library with very simple implementation. 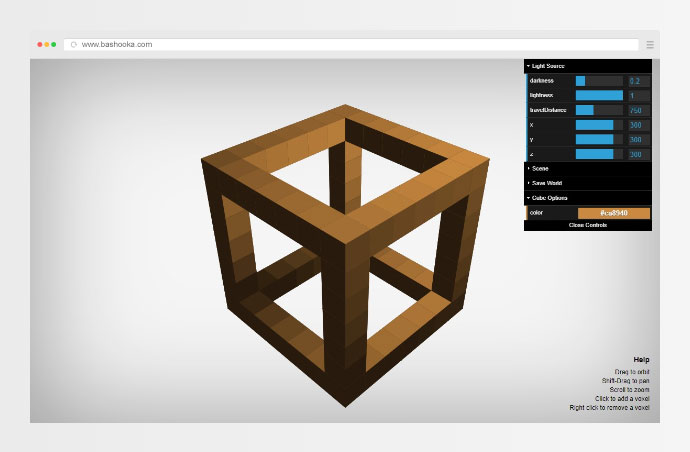 This framework aims at creating 3d models with SVG and to provide a concise API. It is purely developed with concepts of two-dimensions. One of its essential implementations is Bezier in both curve and surface. It is one thing to describe them with mathematic equations, but another thing to illustrate them with computer graphics. 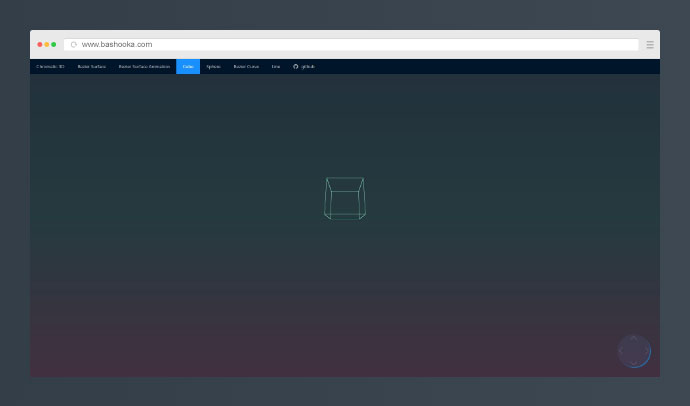 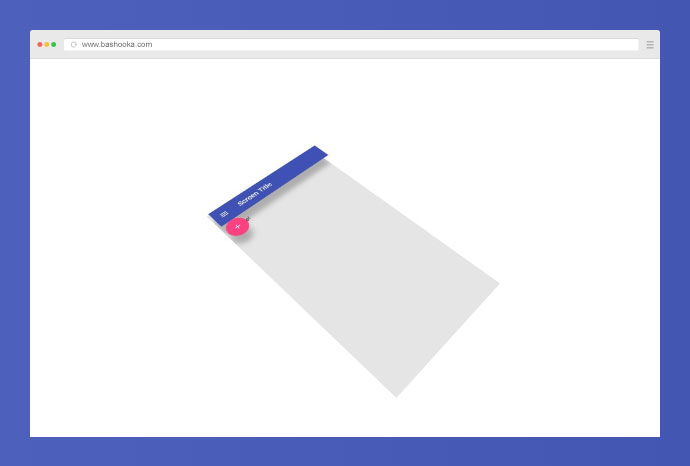