Being a creative designer is often about coming up with unique design solutions. Distorting type in any way, whether it be stretching, squeezing, or slanting, is breaking the laws of typography. It distorts the proportions in a way that destroys the integrity of the letter shapes. It can also reduce legibility by creating a fun-house effect. So in this post we are going to showcase some examples of distorted typography created by amazing designers who broke the rules of typography with outstanding results. 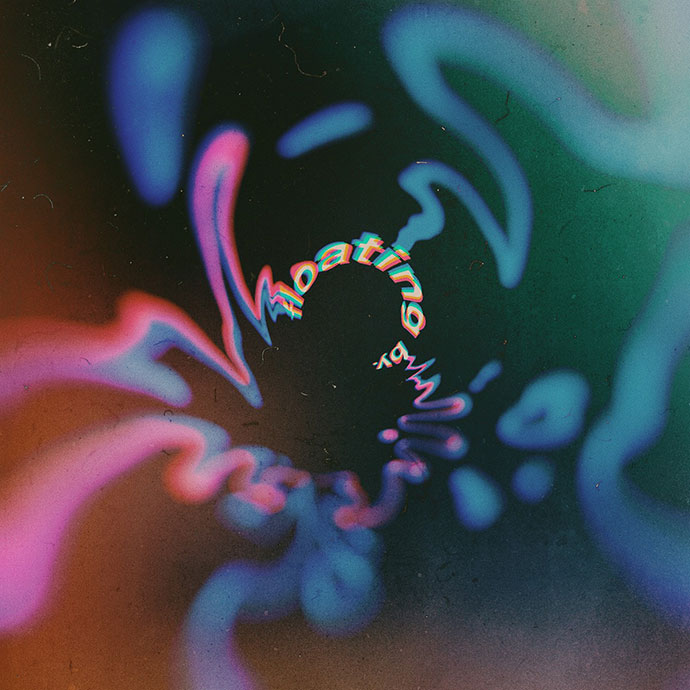 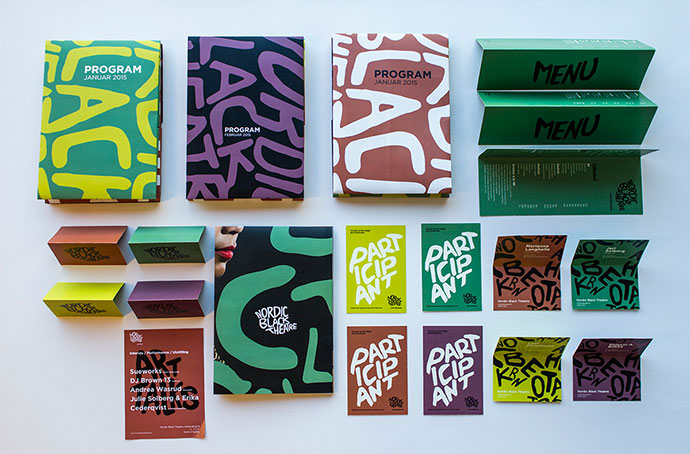 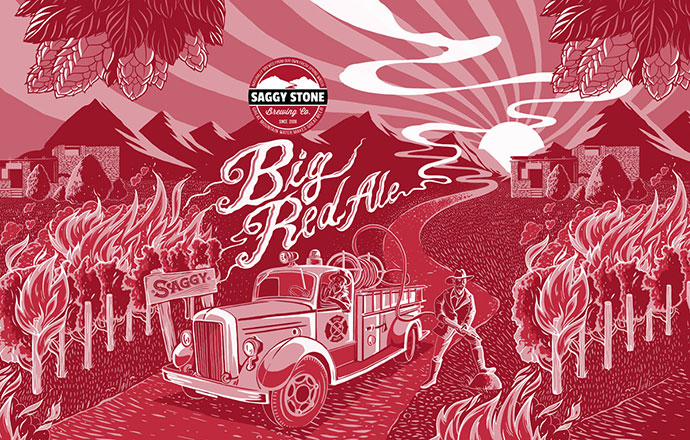 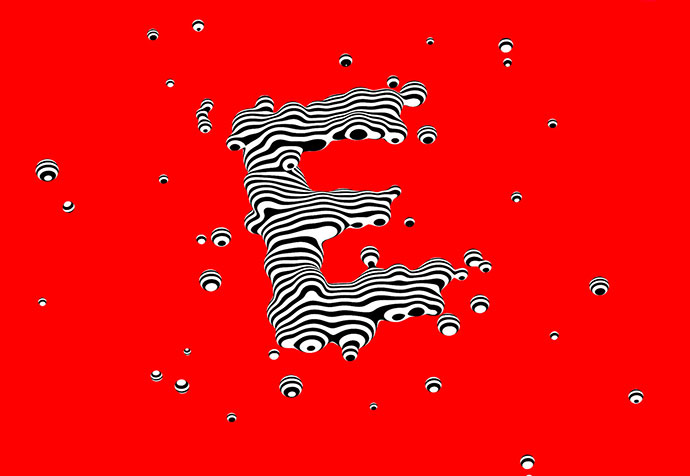 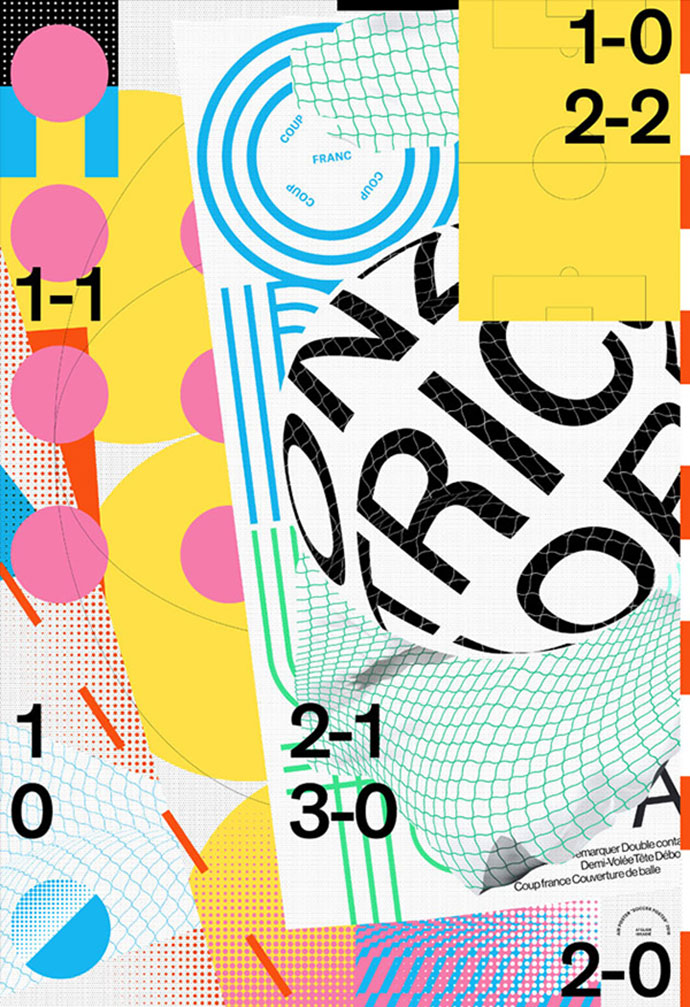 It Was All A Dream by Ben Johnston 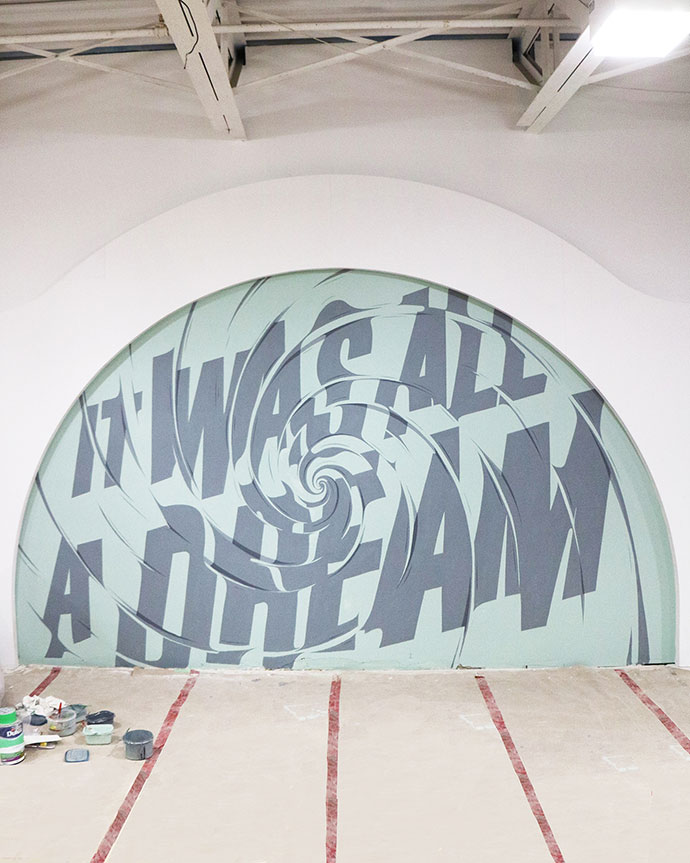 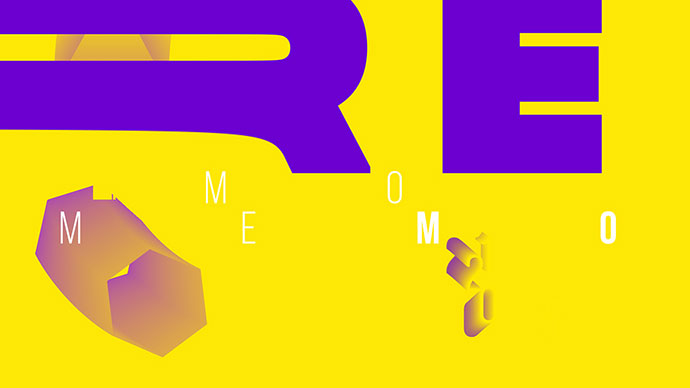 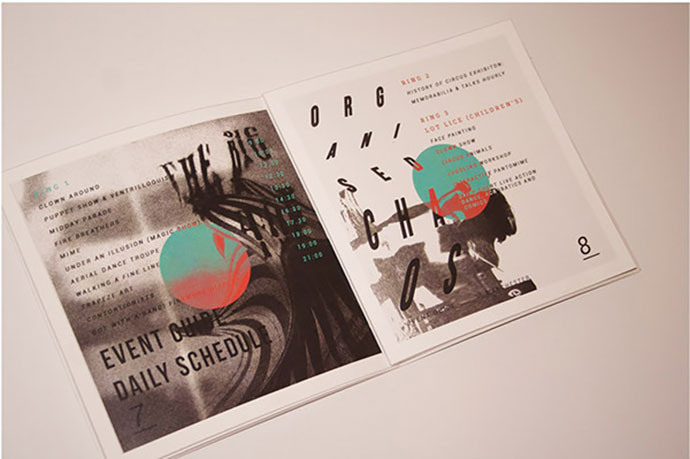 True To The Eyes by Cyla Costa 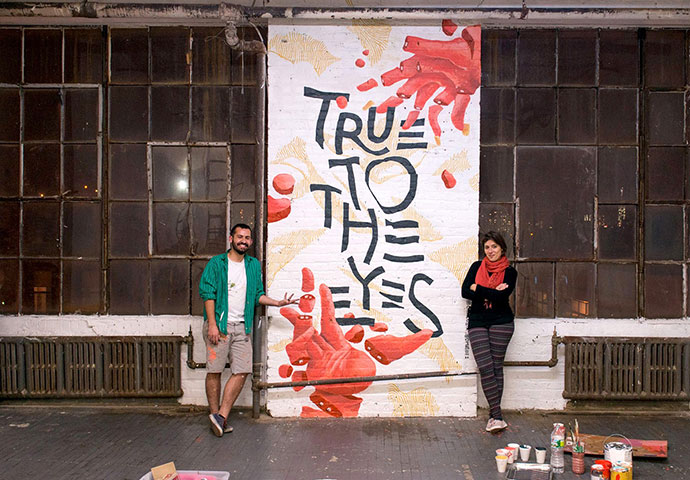 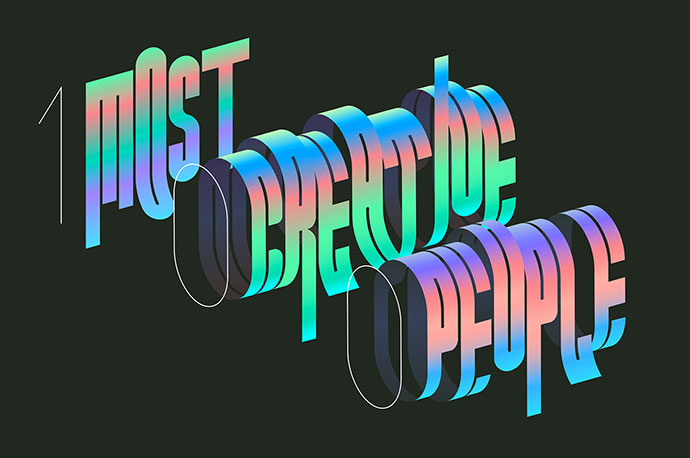 Week Of Our Water by Thomas & Jurgen 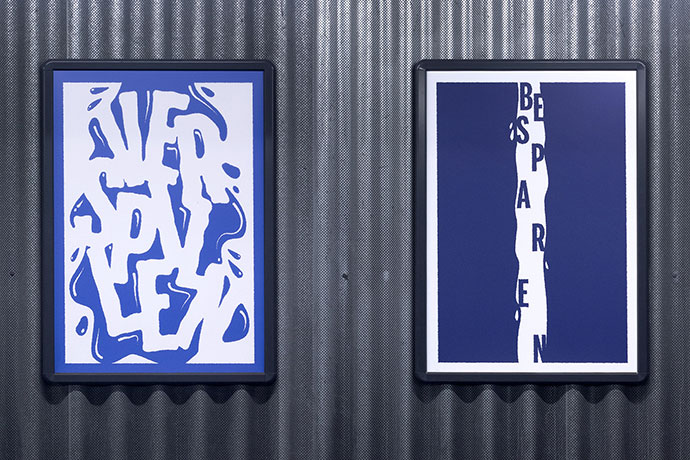 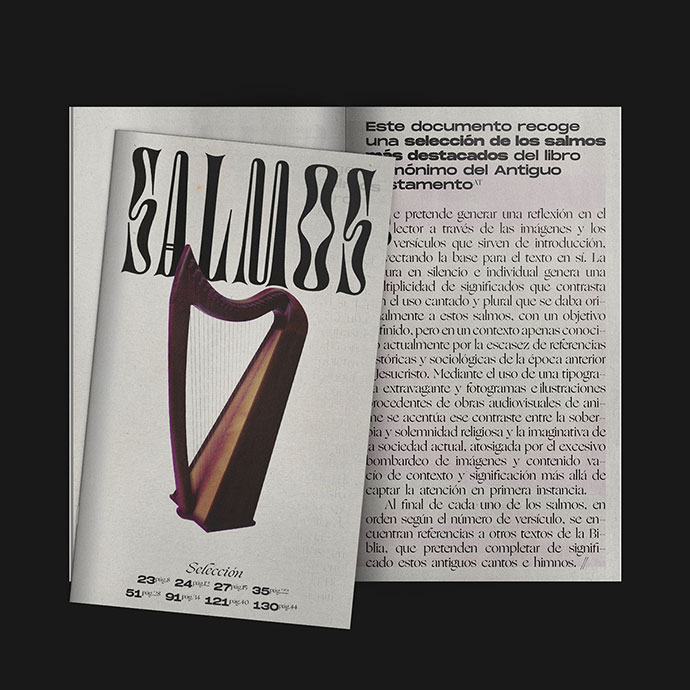 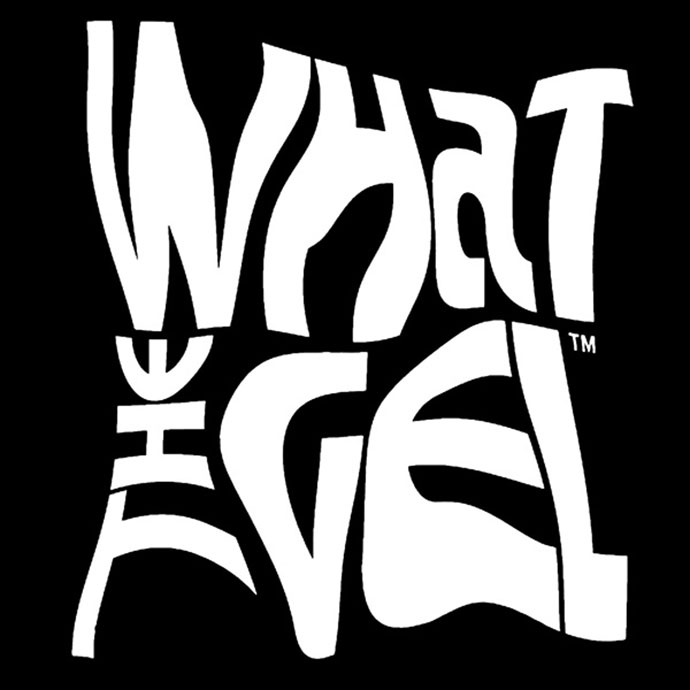 Feminism For Dummies by Marta Cerda 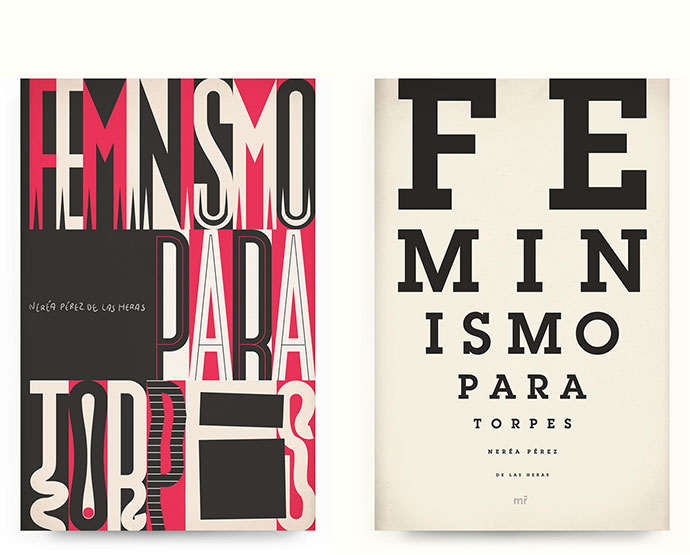 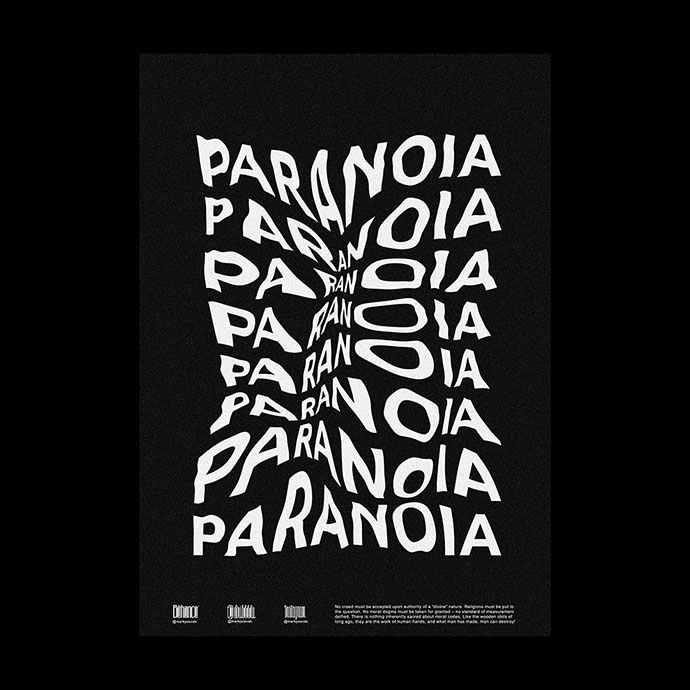 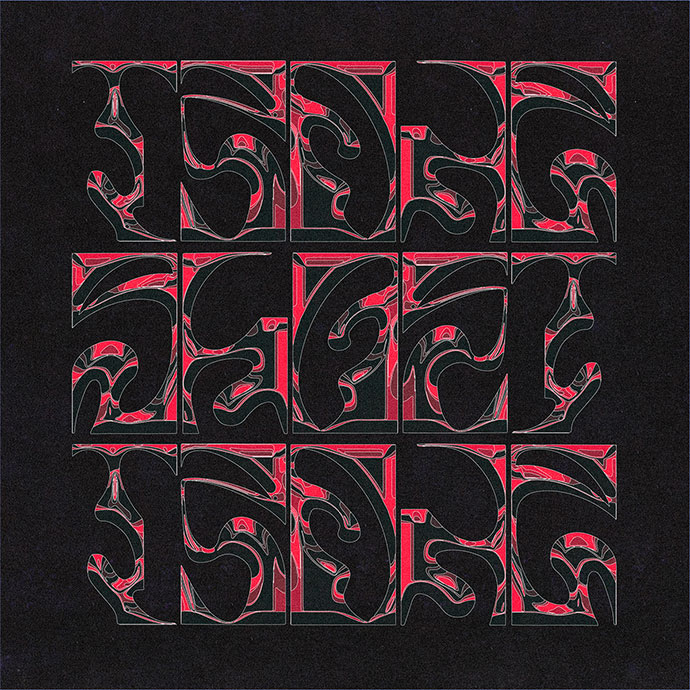 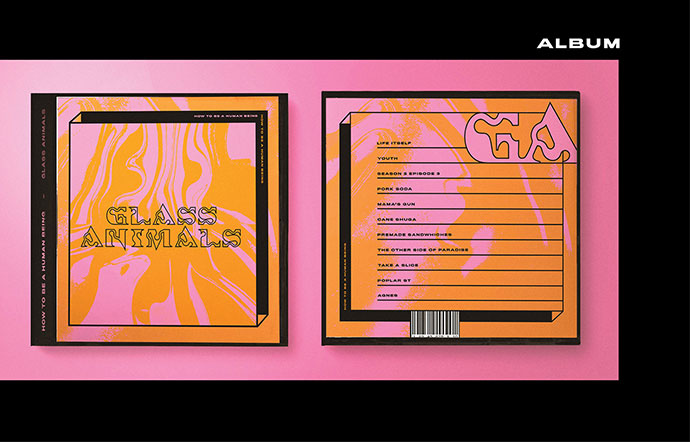 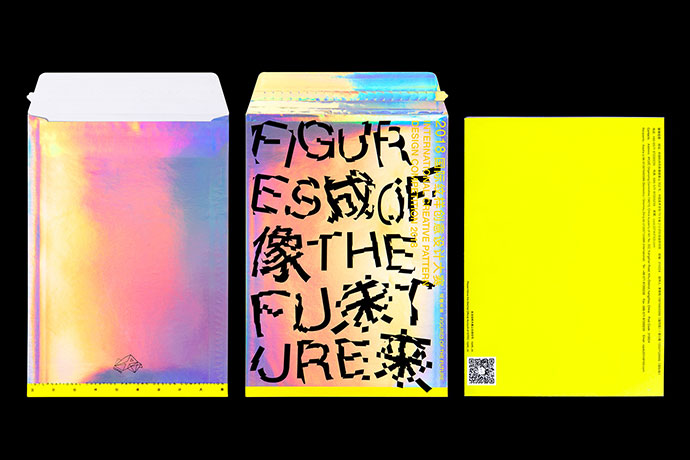 Through A Glass Darkly Identity by P.A. G.D. 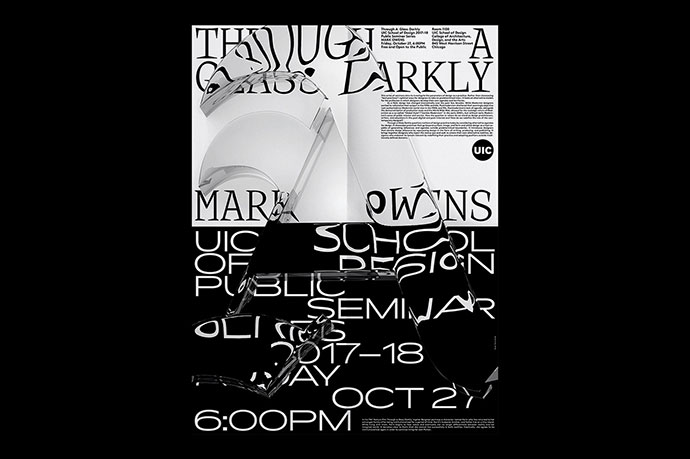 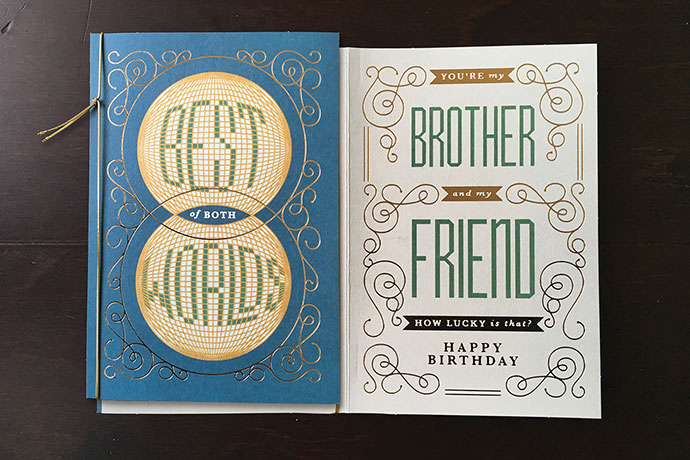 Magazine Covers by Made Up 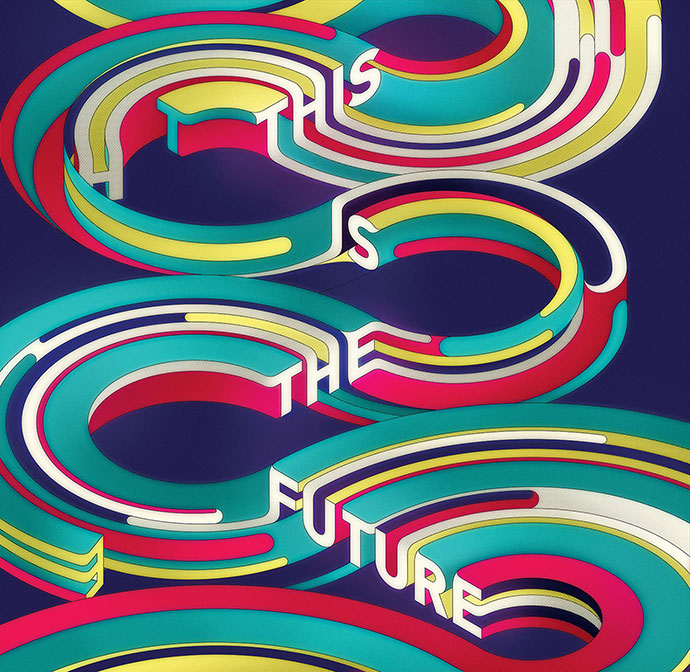 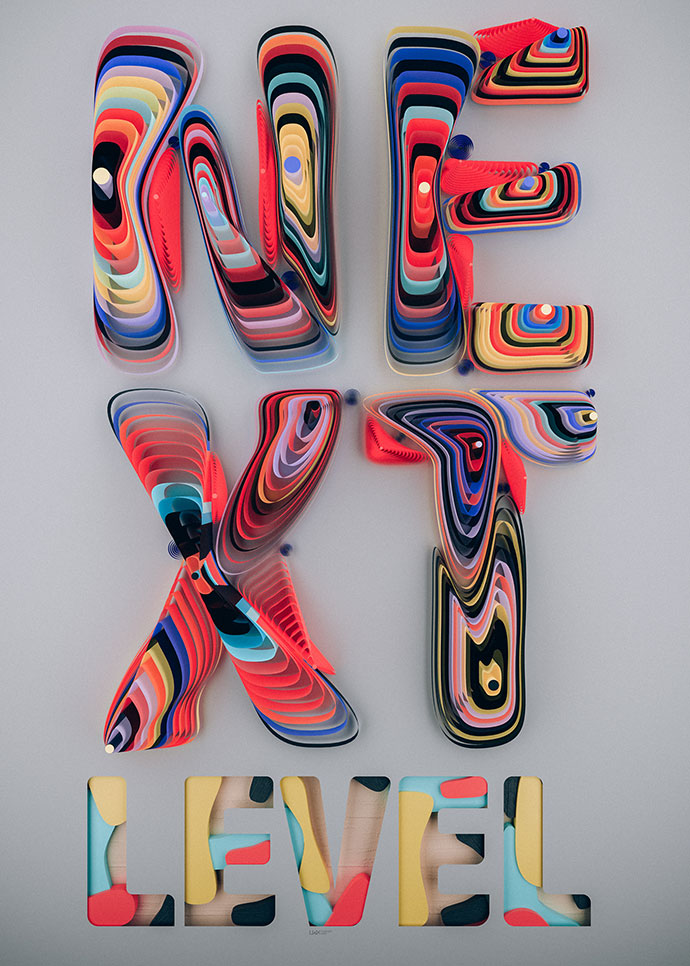 A-trak ‘In The Loop’ by DIA Studio 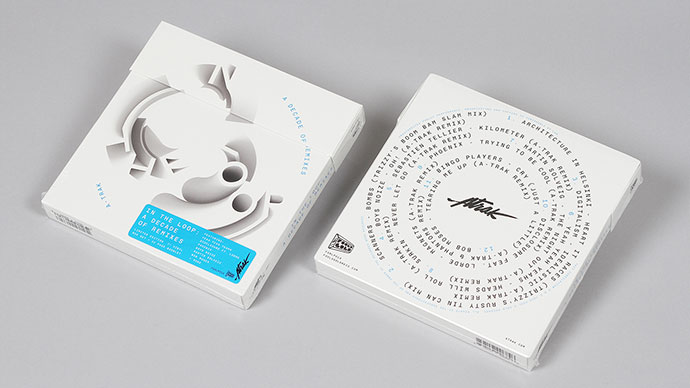