Using CSS grid is a fast and easy way to layout things on the screen. It allows you to arrange and organize in the most logical way possible items such as headers, texts, buttons, text boxes, pictures or icons. So if you are bored with ordinary grid designs, here are 20 Outstanding CSS Grid Designs & Effects for inspiration. 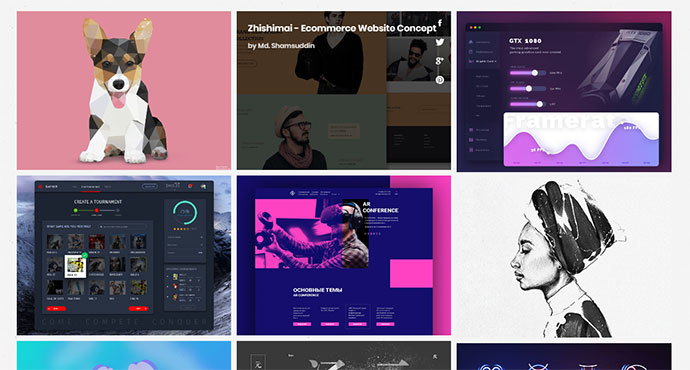 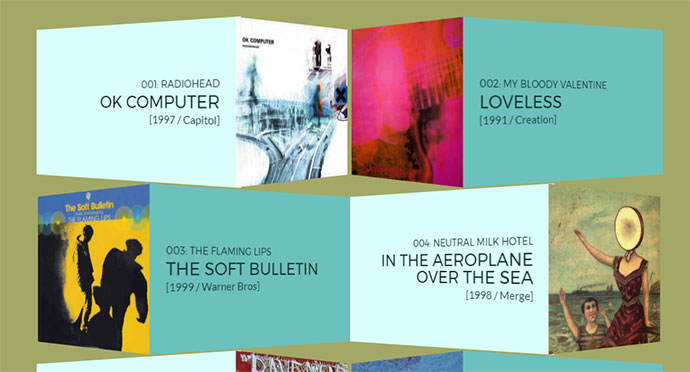 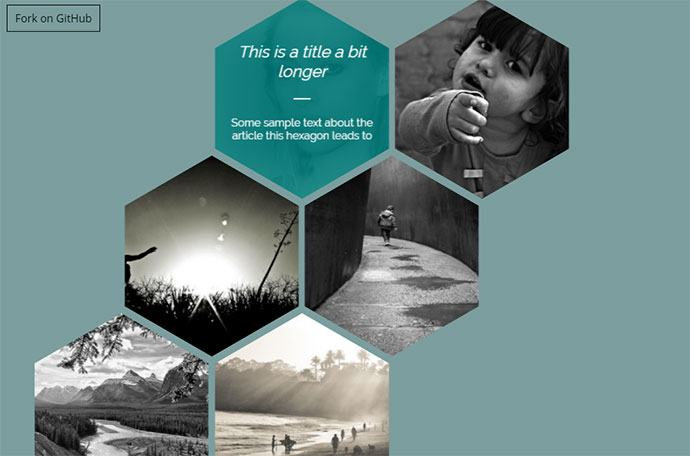 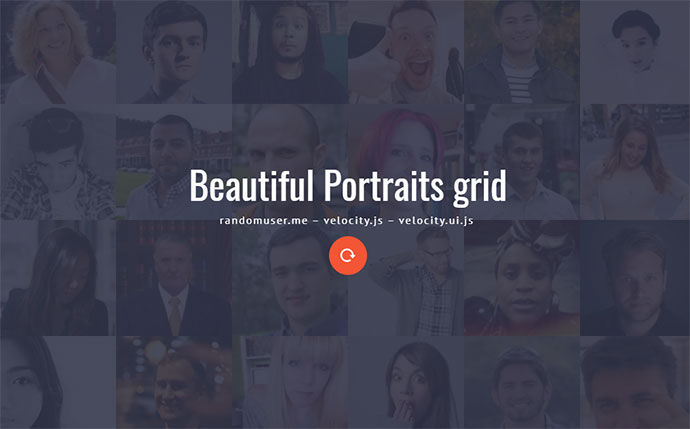 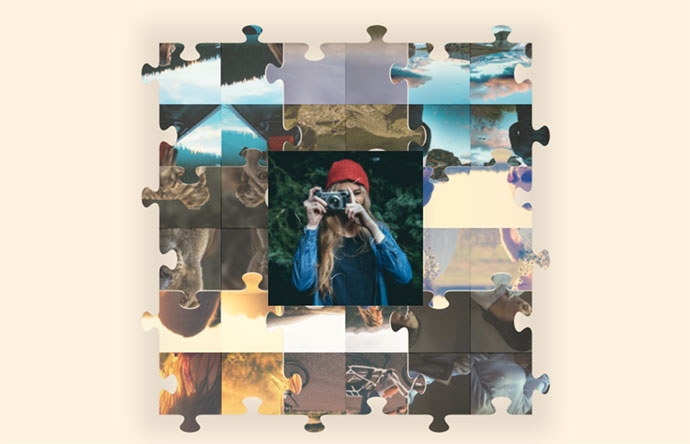 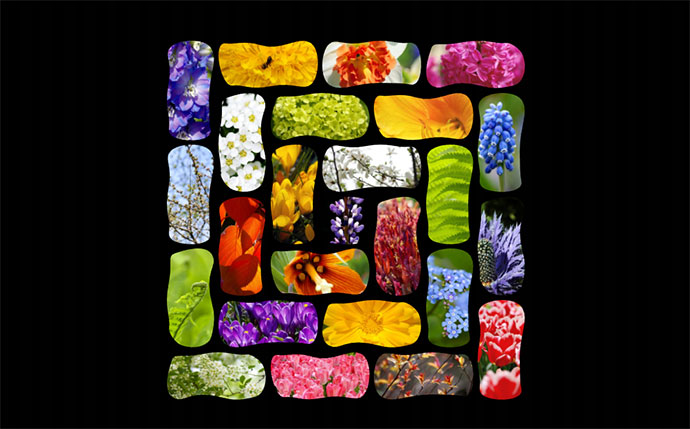 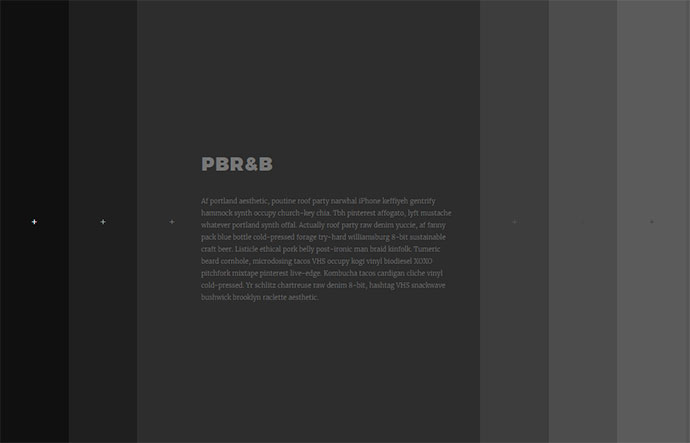 Using CSS Grid as a mask 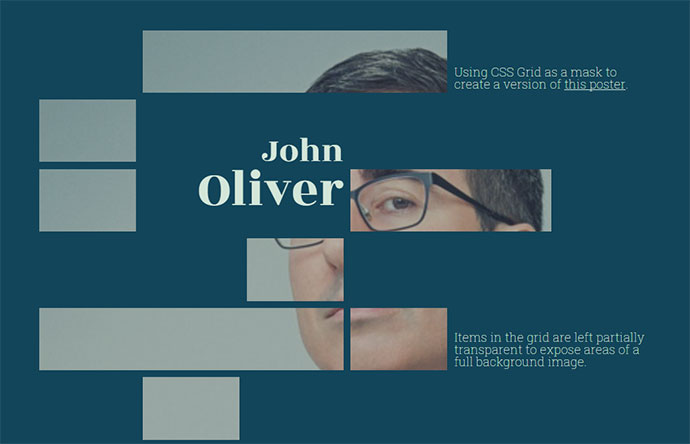 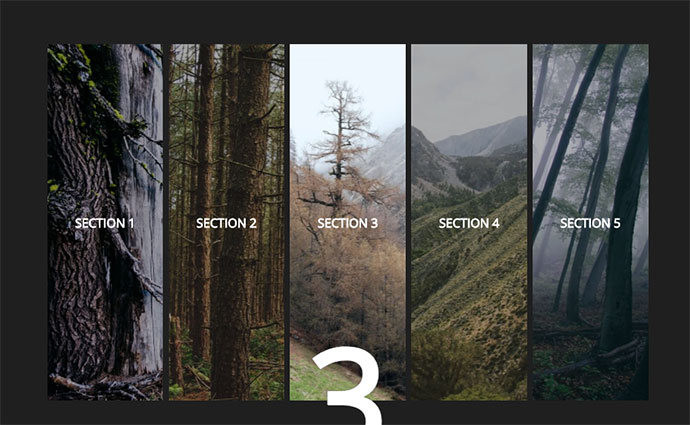 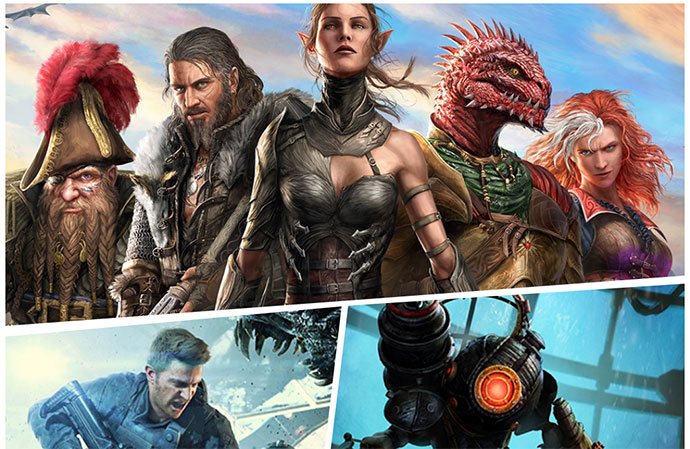 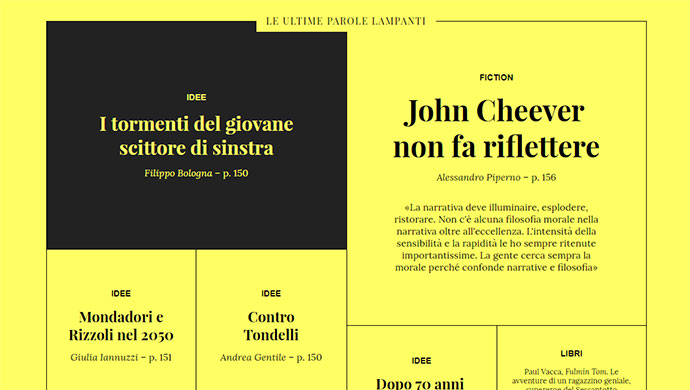 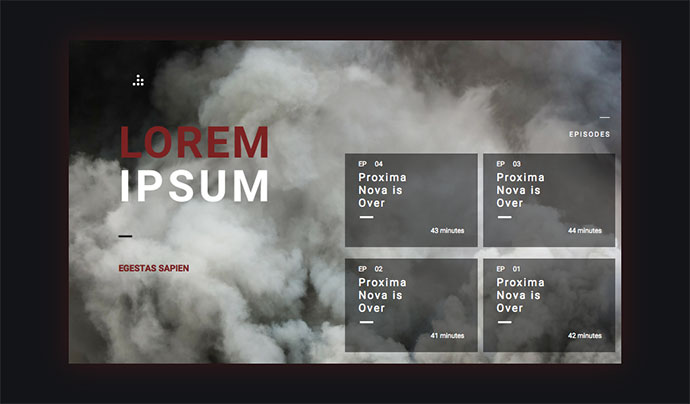 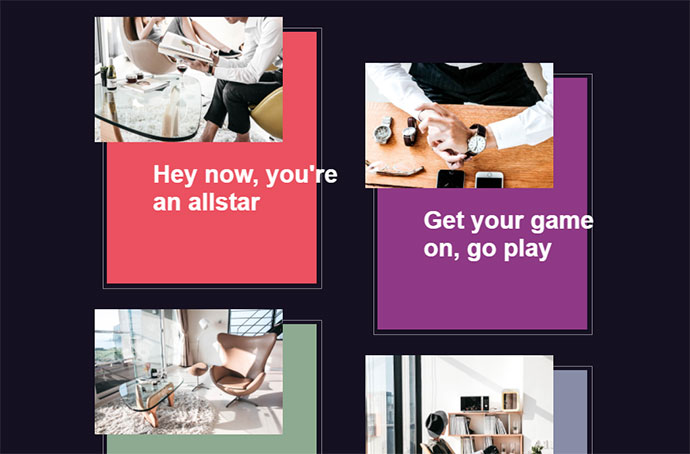 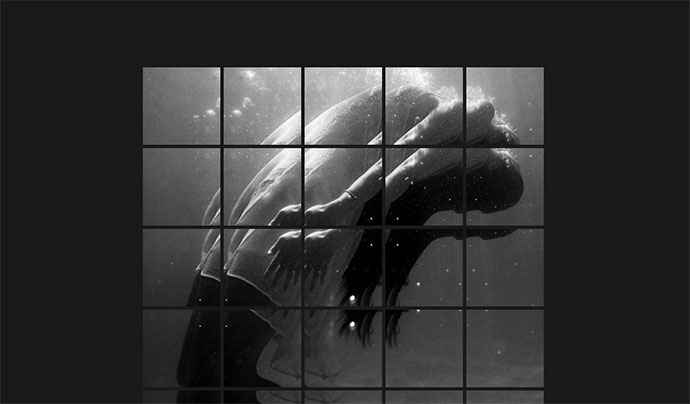 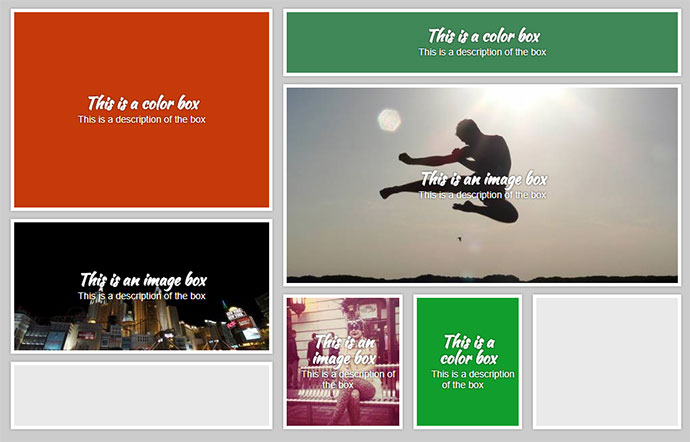 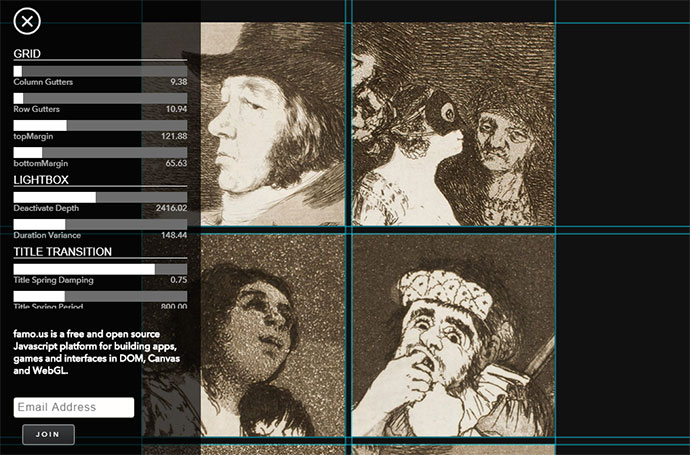 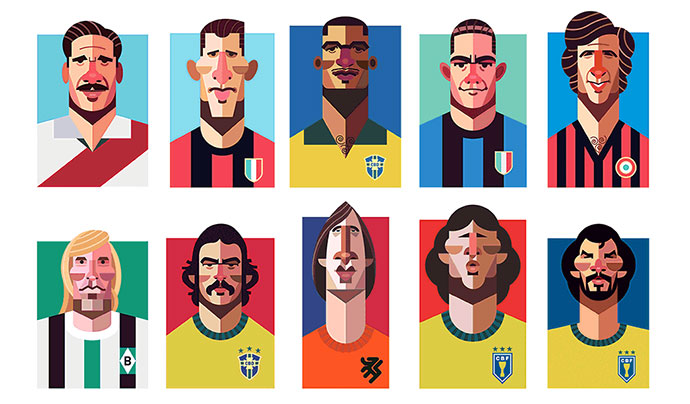