Pictogram is a symbol representing words by illustration used to convey message or information more quickly instead of using letters, it should be able to recognize and communicate with people from different cultures. They are commonly found in a lot of public areas and roads to indicate toilets, places such as airports and train stations and even in our clothes as laundry instructions. But for those with creative blood running through their veins, pictograms can be used as a medium to express their creativity and imagination. So here are some amazing examples of pictogram design for inspiration. 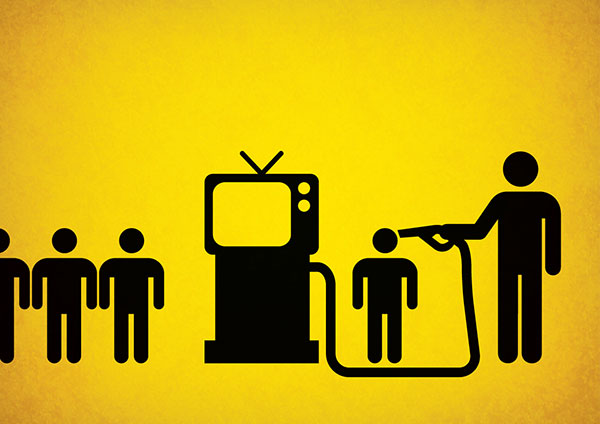 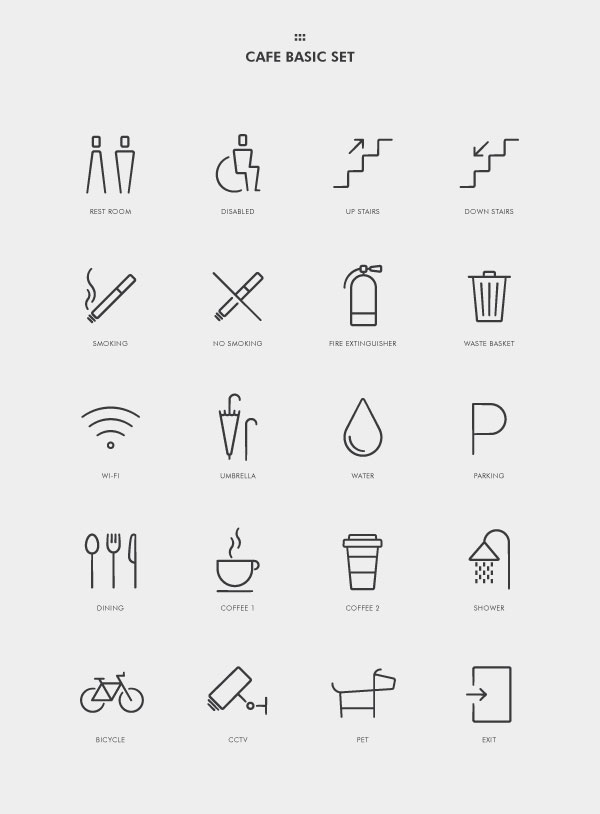 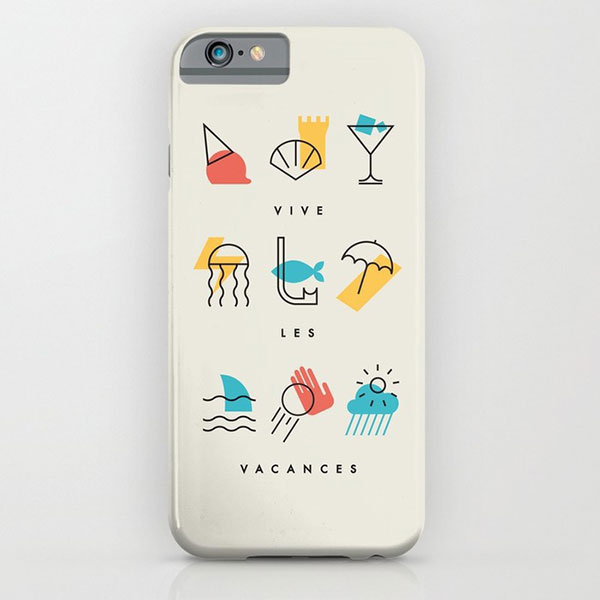 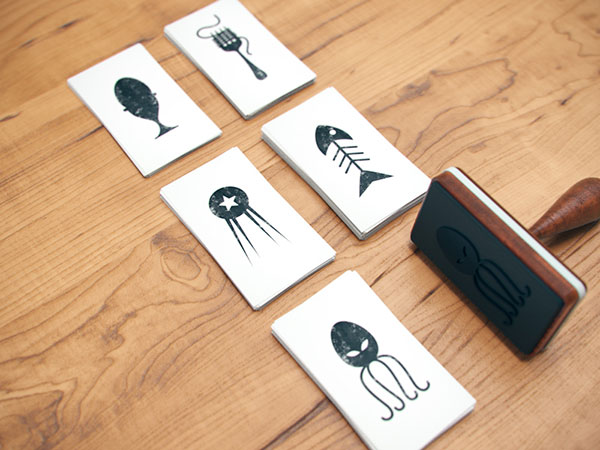 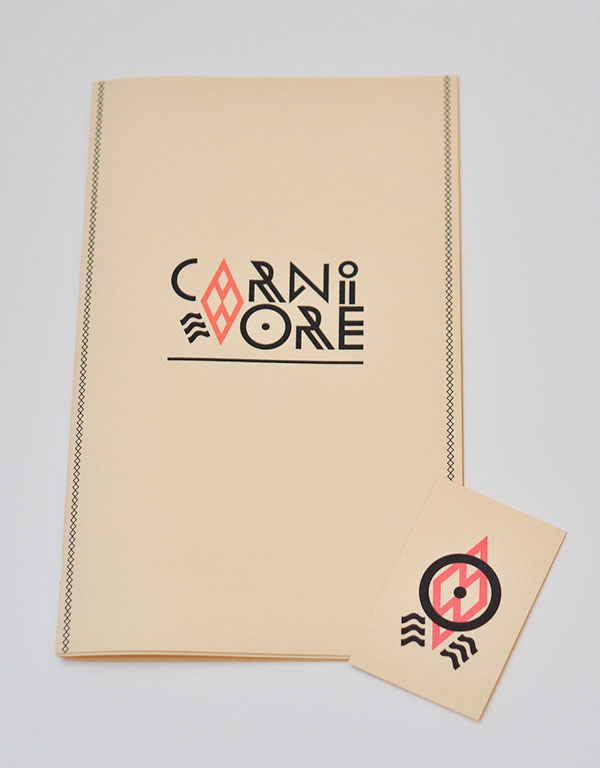 the city of Metz 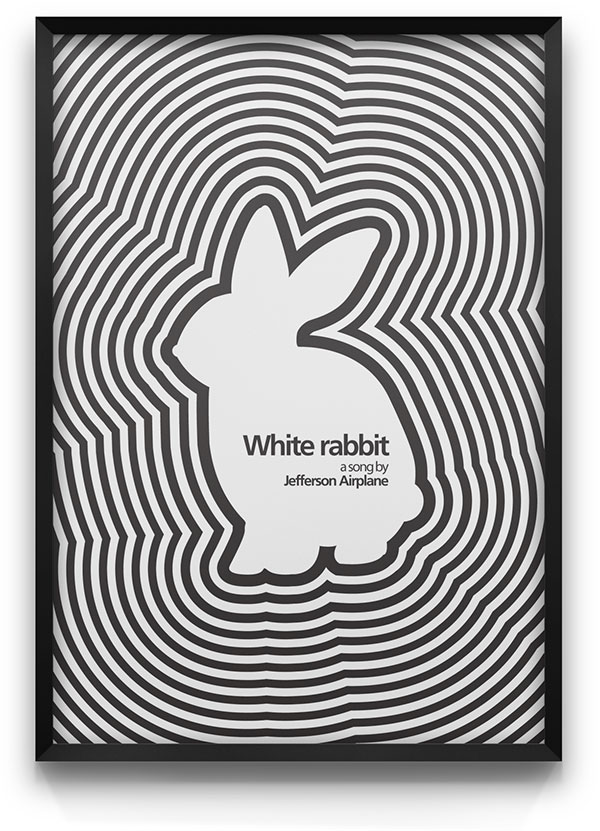 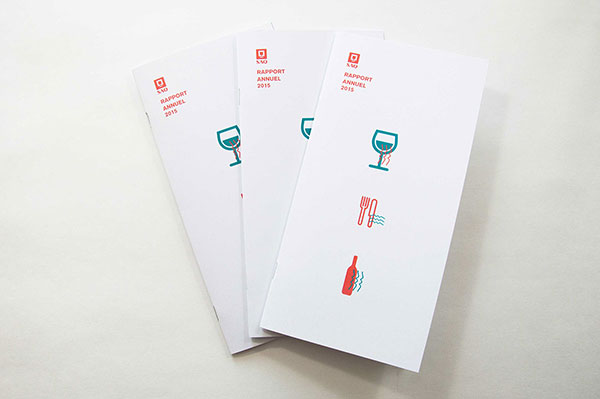 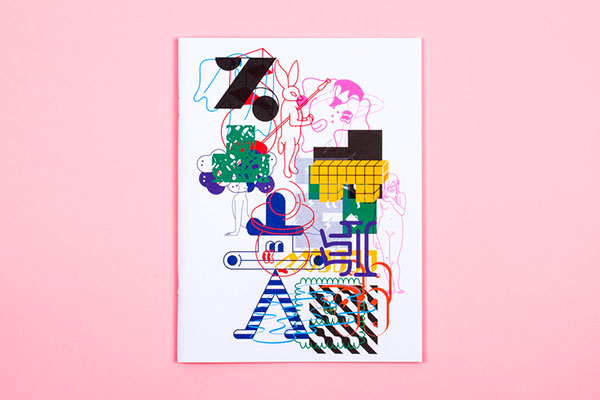 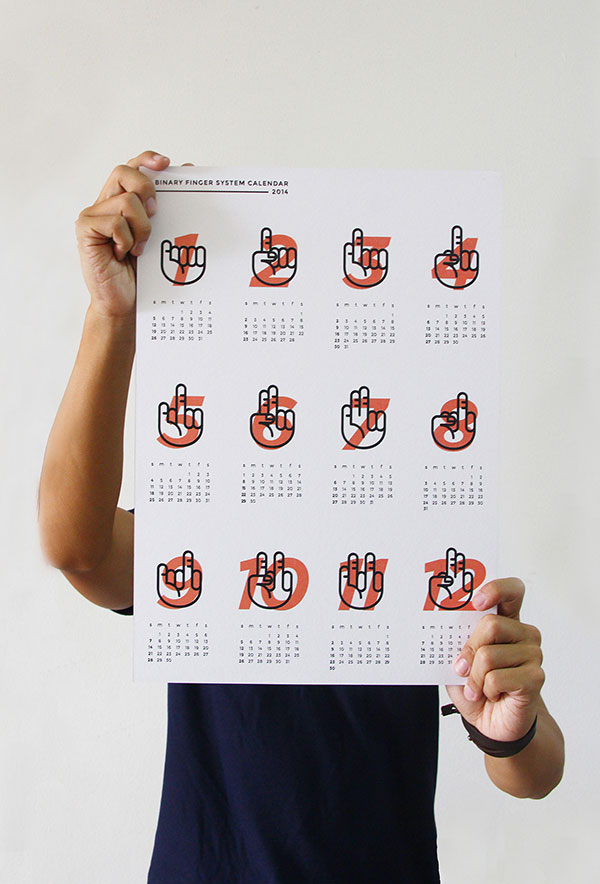 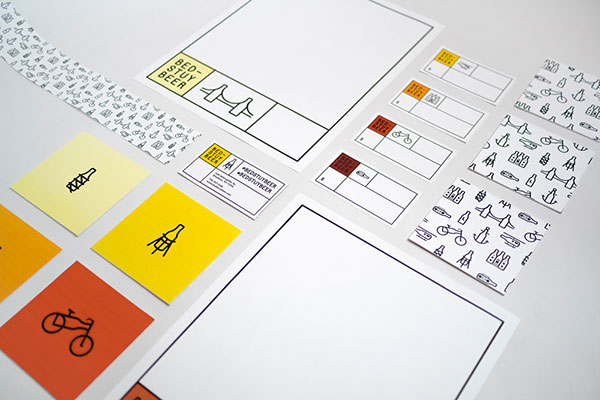 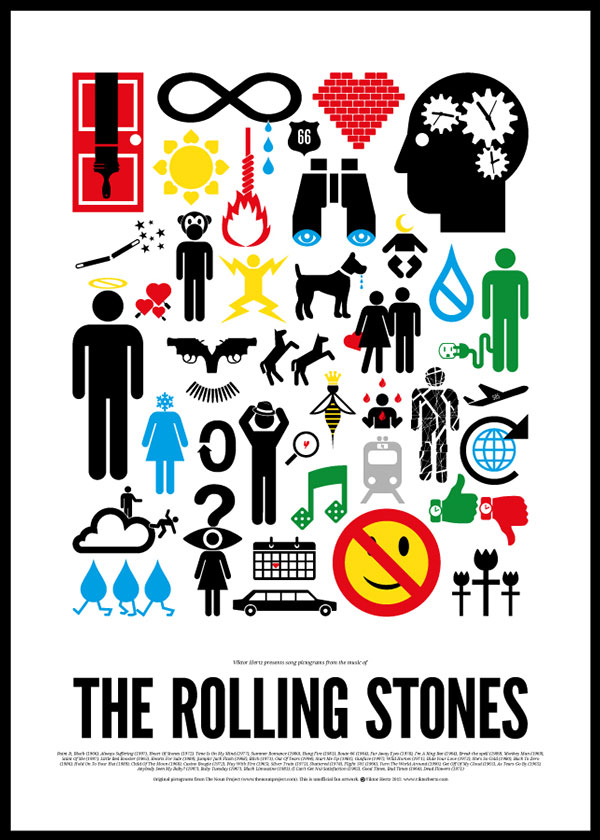 New identity for the city of Porto 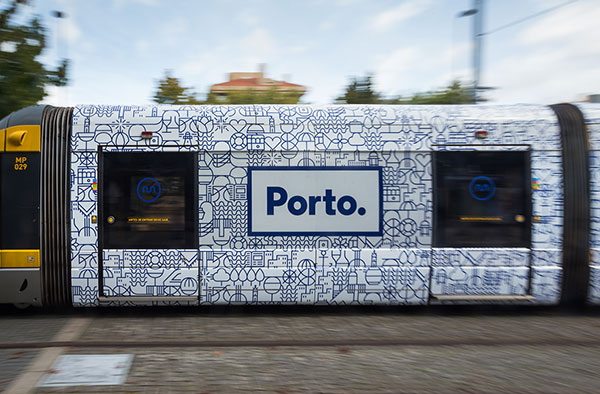 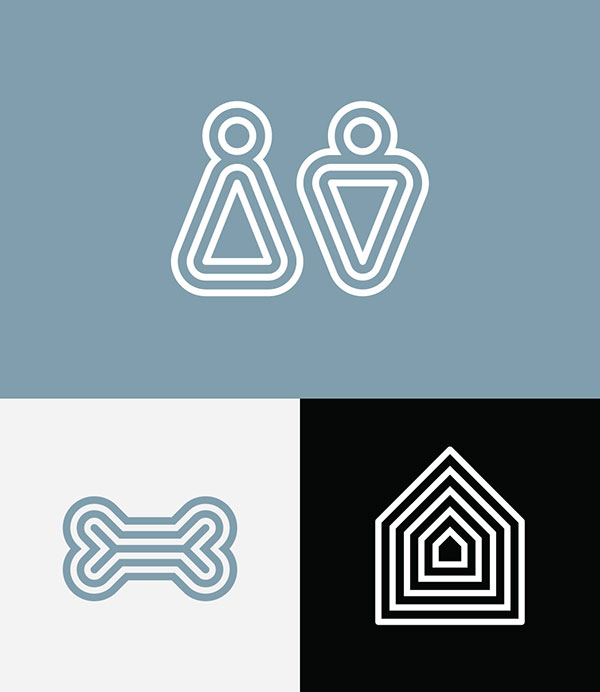 KINO – take away and pattern 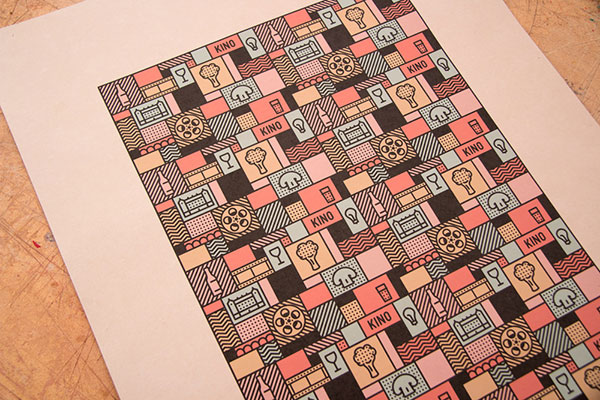 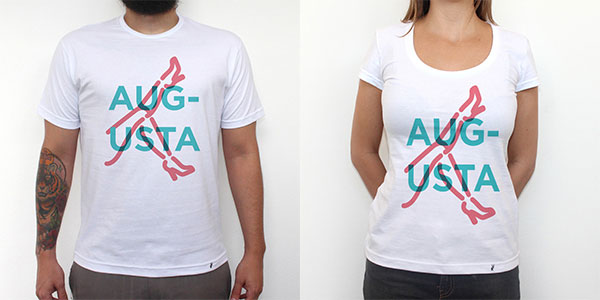 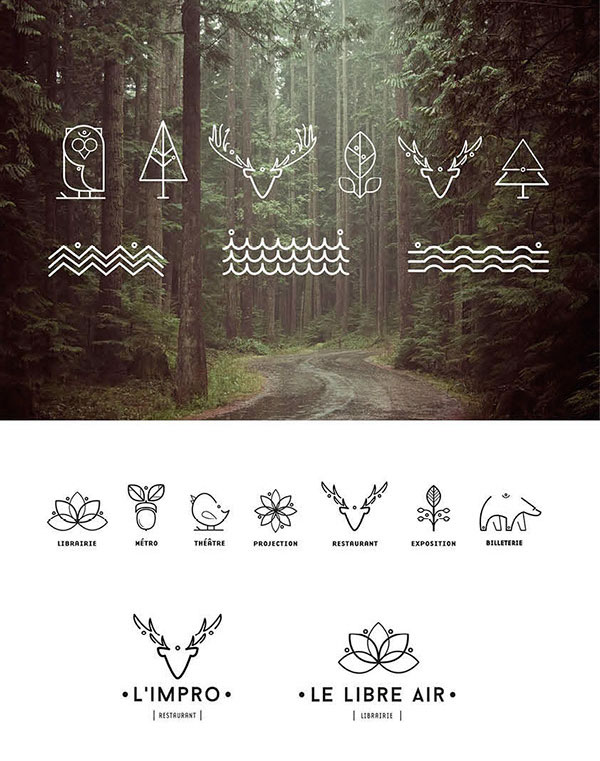 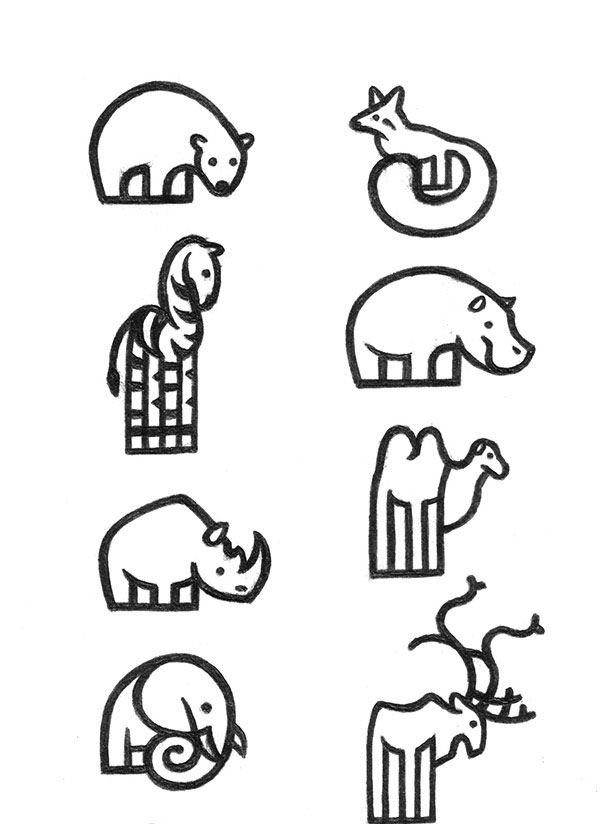 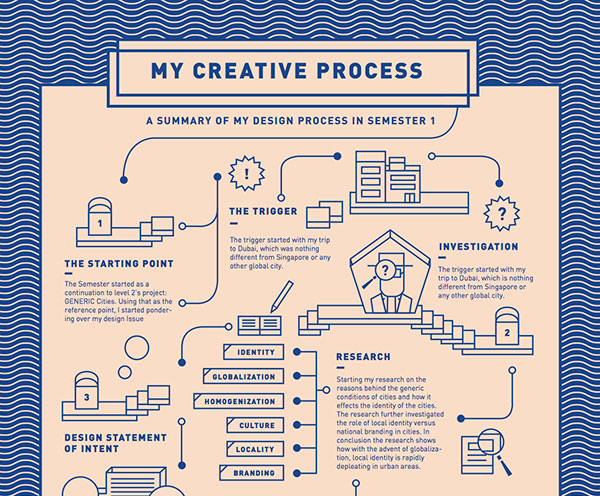 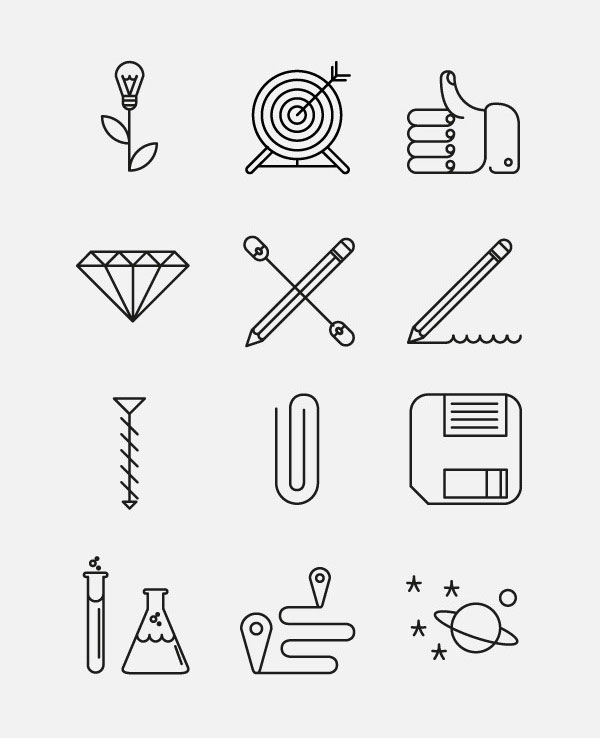 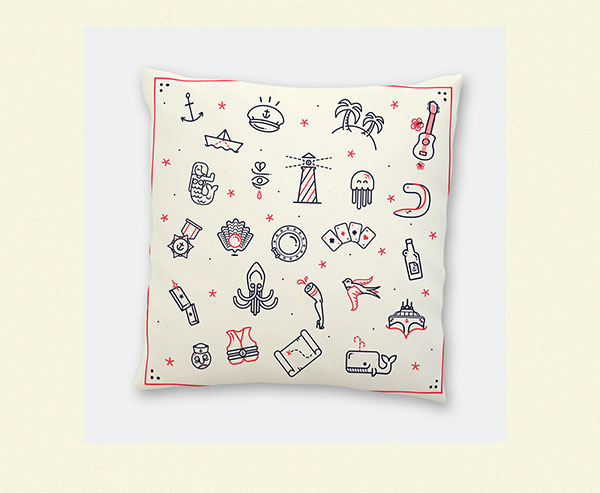 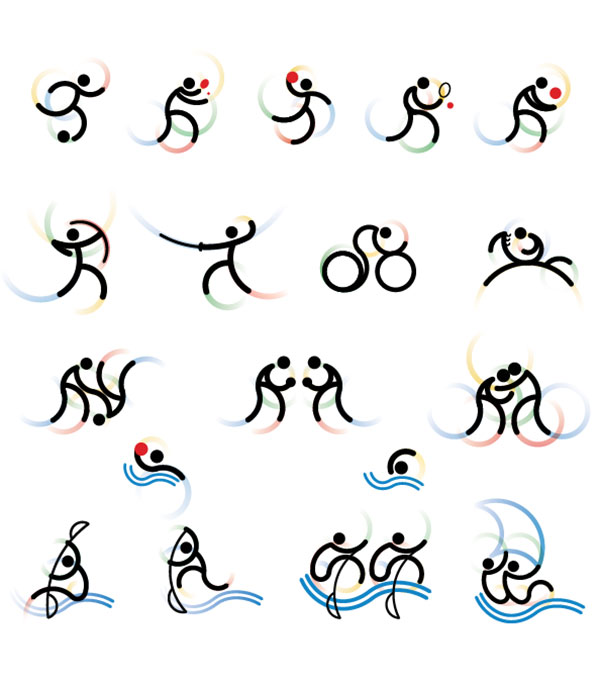 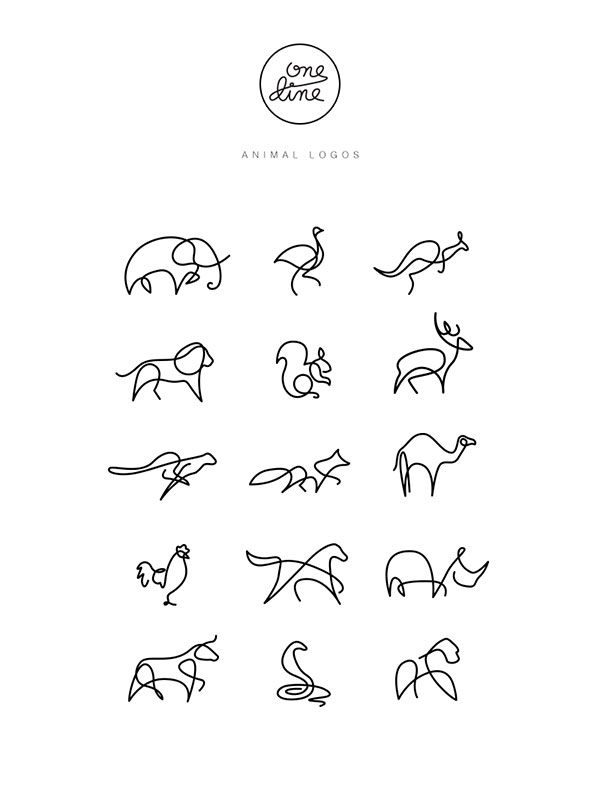 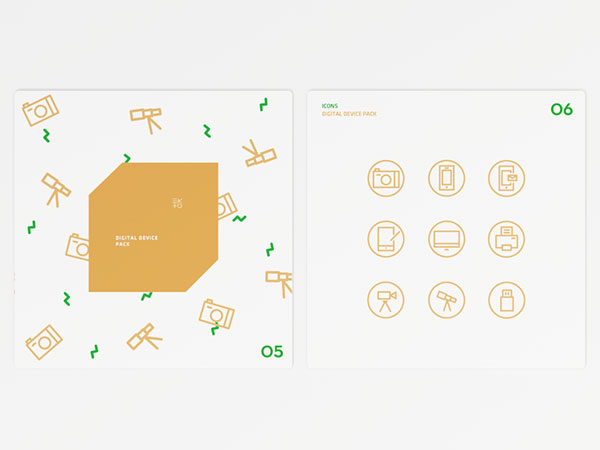 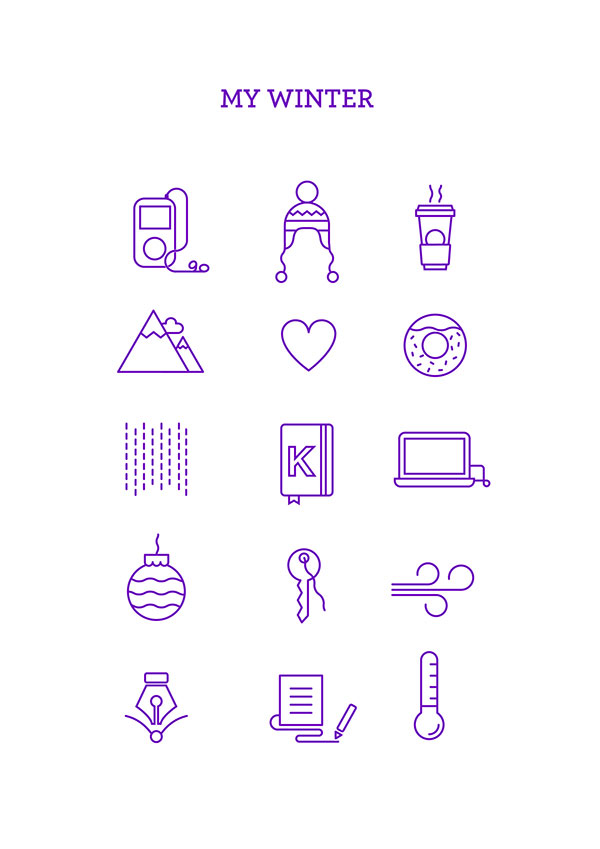 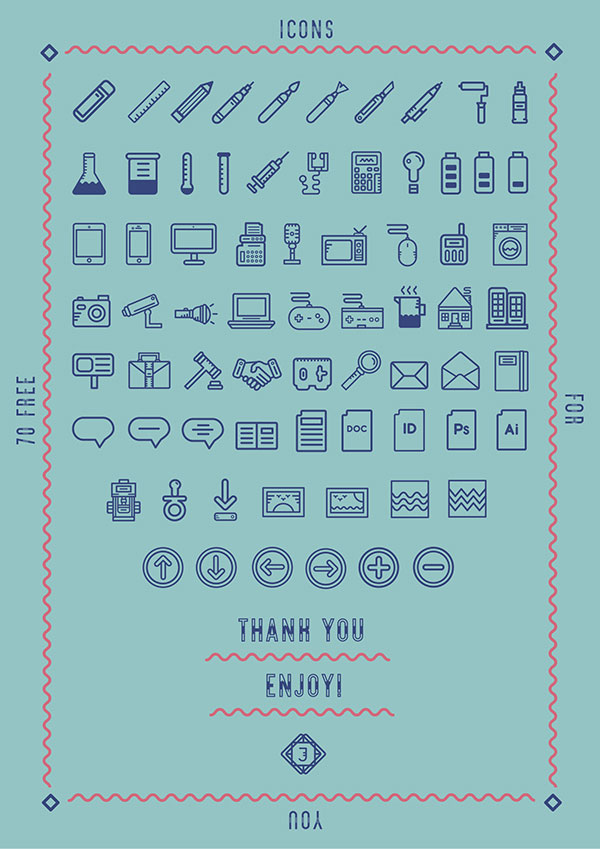 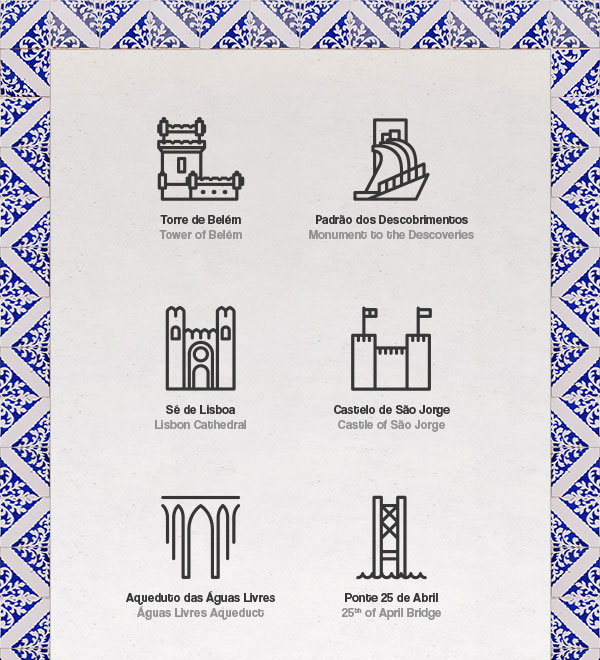 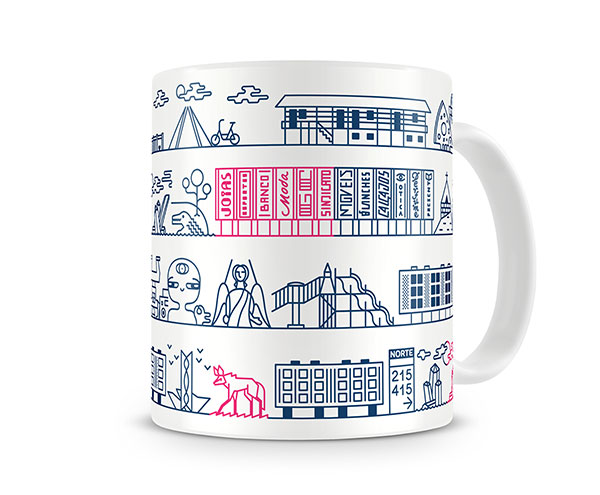 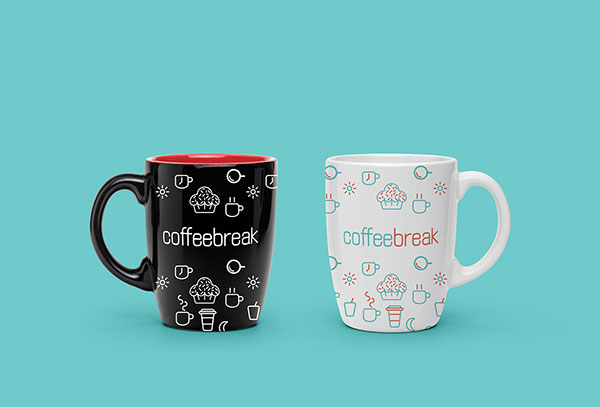