Grotesque and geometrics sans serifs fonts are dominating the branding landscape for the past few decades. The grotesque font style has seen an jump in popularity over the past few years and designers are coming up with new ways of interpreting this older sans serif style. Here are 20 Free High-Quality Grotesque Fonts you can use in your designs.

Miratrix is a geometric grotesque in the style of brutalism. This non-standard multi-functional font is suitable for web-design, logos, brand identity, packaging, posters and headlines. This font is absolutely free for personal and commercial use. 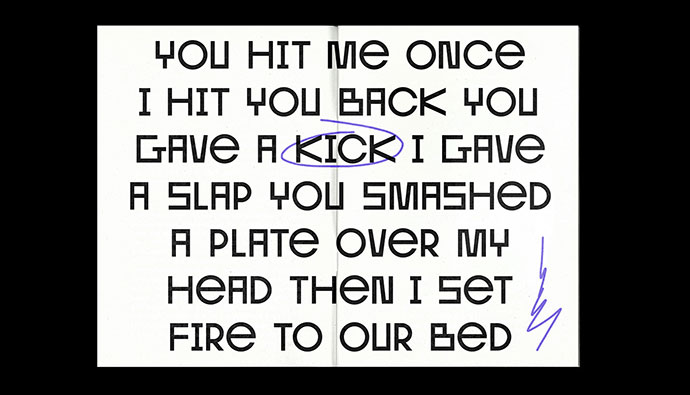 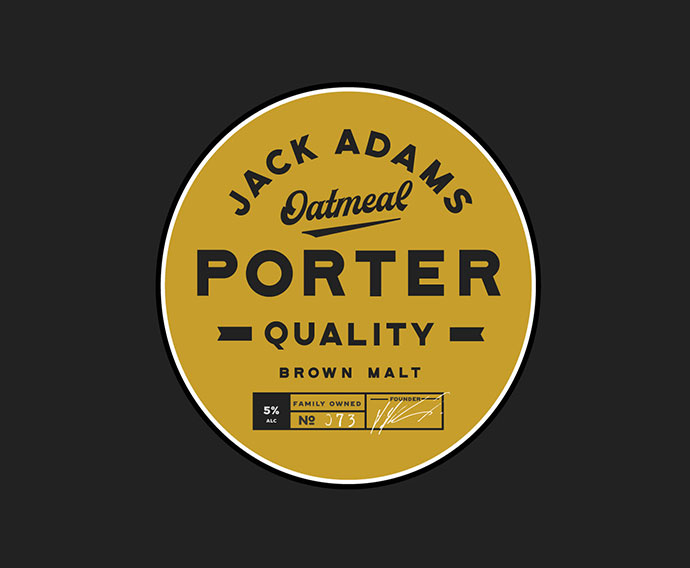 This is an Open Source sans serif typeface inspired by the classic grotesques. 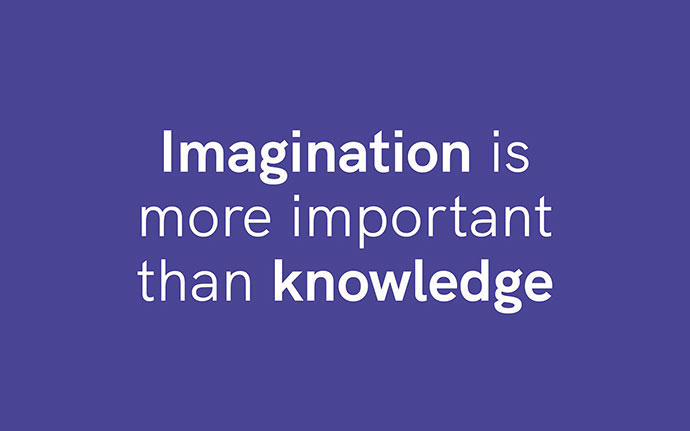 This is a free typeface that celebrates the beauty of contrast in typography. 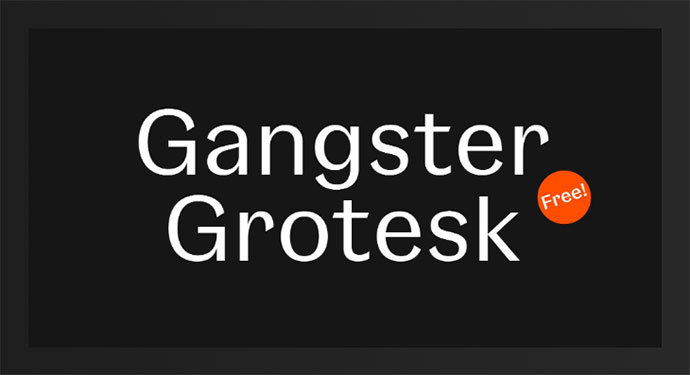 Anderson Grotesk is a highly readable sans serif font that comes with 3 weights: Regular, medium and bold. Each weight also accompanied with oblique version. It works great for both title headline as well as body text, for both print and digital artwork. 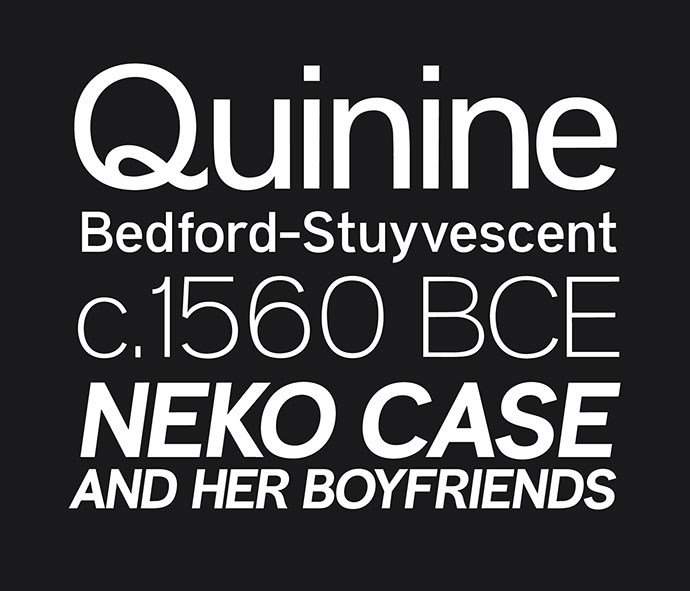 This is a free display typeface designed by Florian Karsten available in 5 weights. 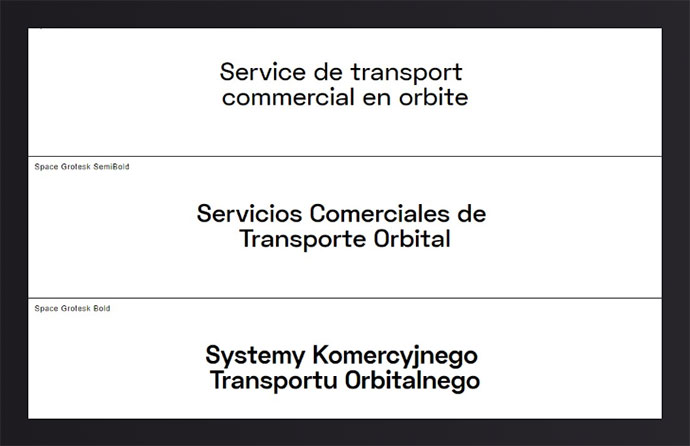 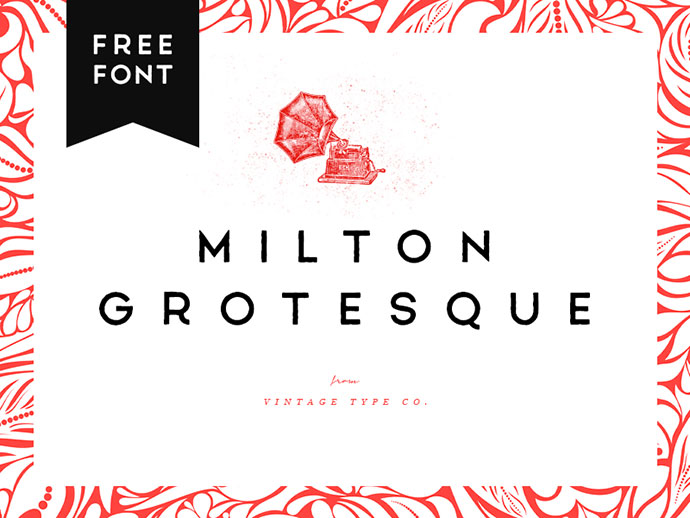 This is a clean grotesque typeface family that comes with elegant view, gorgeously decorated and high qualit suitable for your own design purpose. 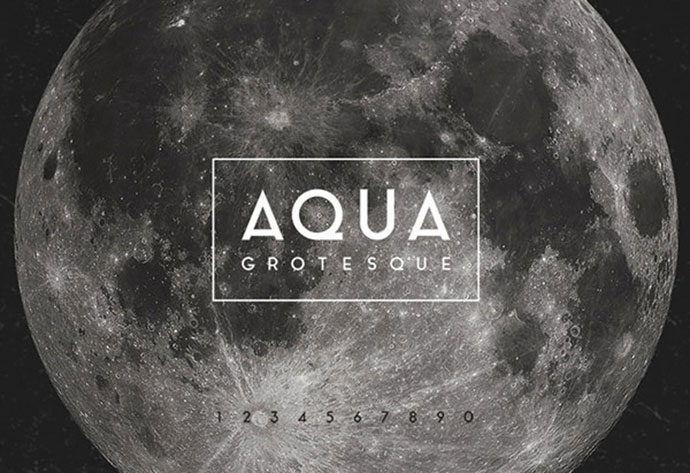 Clinton is a neutral typeface that had great clarity, no intrinsic meaning in its form, and could be used on a wide variety of signage. 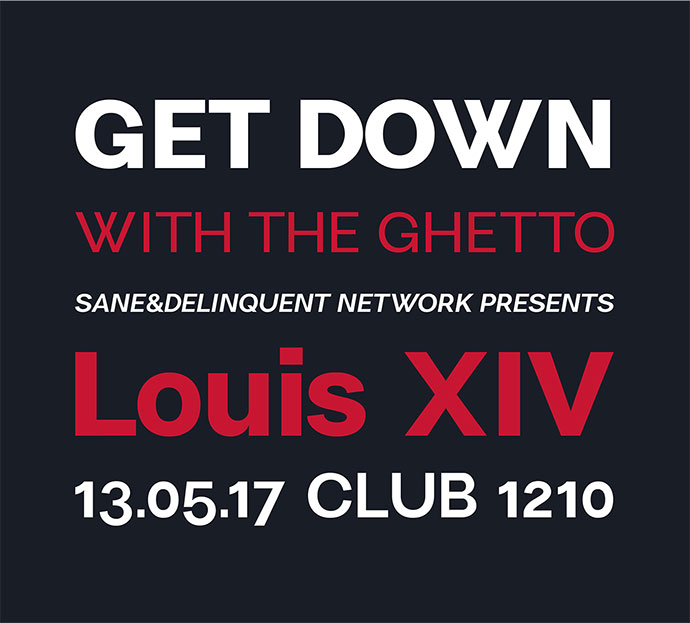 A modern grotesque type designed with the intention of not standing out. 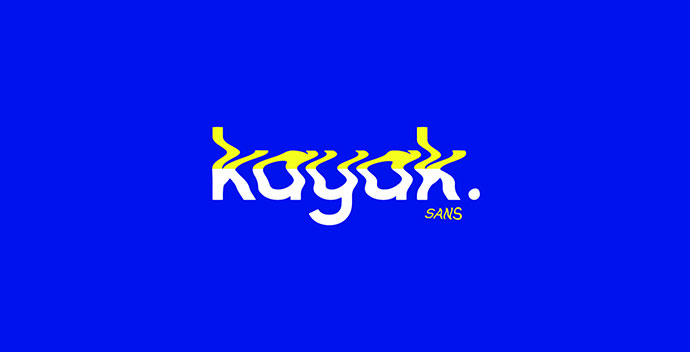 Fivo Sans is a free neo-grotesque inspired by the International Typographic Style. Its voice is strong and smooth. Fivo was designed to be neutral, clean, simple and Swiss enough. 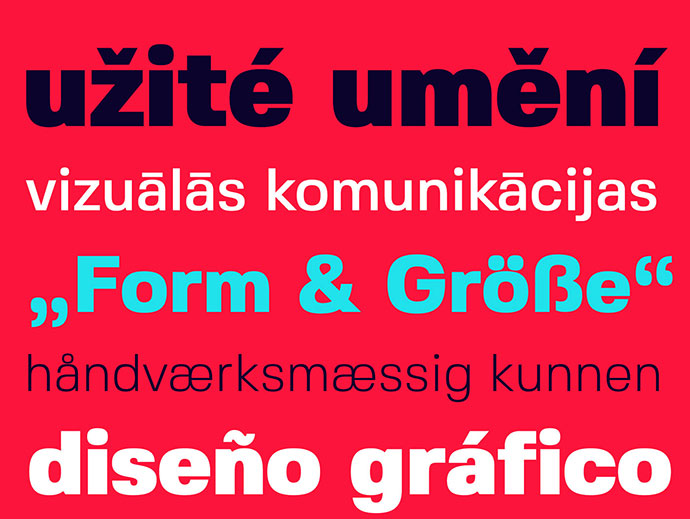 This is a new artsy free sans serif font family and comes with 2 weights. It features geometrical letters that are both modern and minimal, perfect for typographic poster designs. 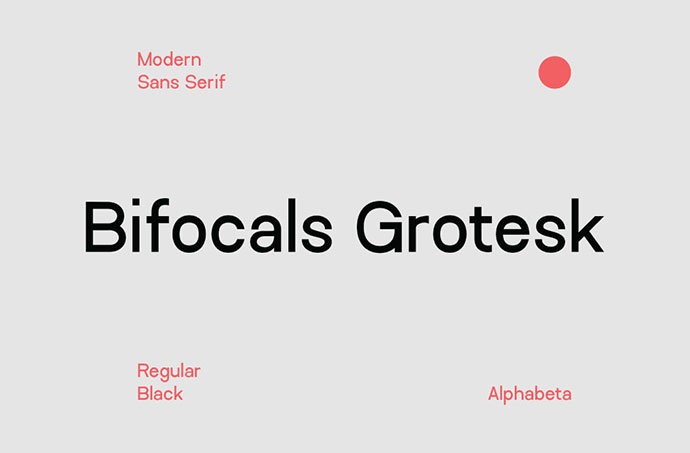 It can be used as display and can brings out some sort of retro feeling if pair it well with images and colors. 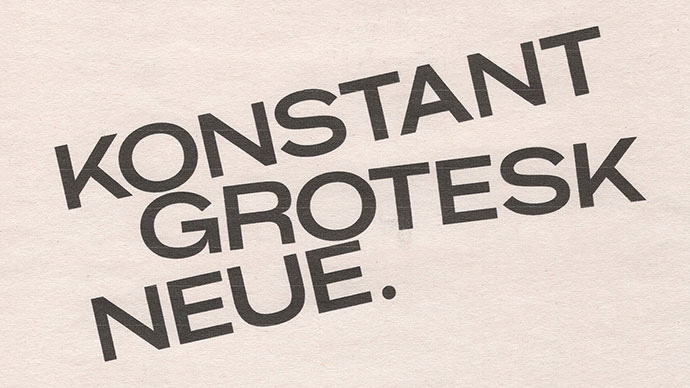 This is a free display typeface designed for contemporary design and art projects. High contrast between thick and thin strokes and experimental curves makes it best to be used in posters, covers, headlines and other use cases, where big size and enough space are included. 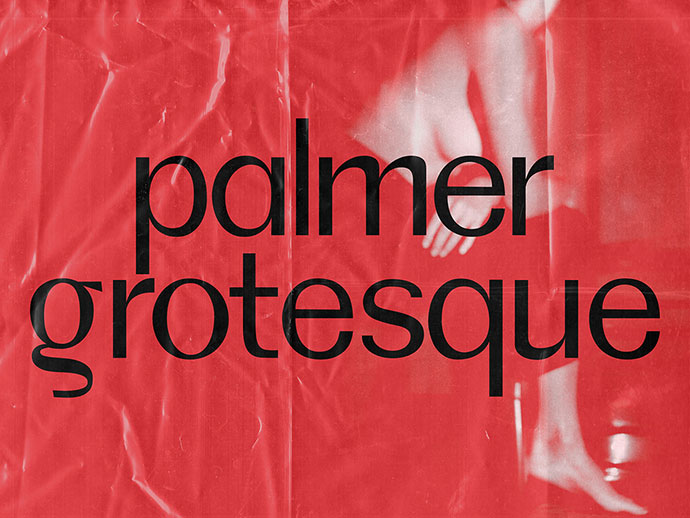 This is a complete and versatile typeface that bold racy condensed look with the flexibility of a grotesque. 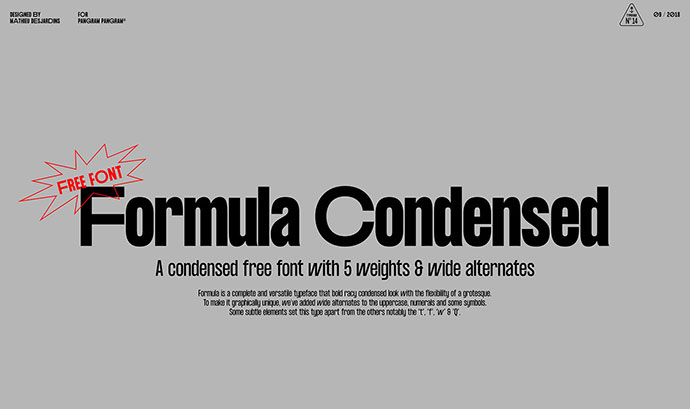 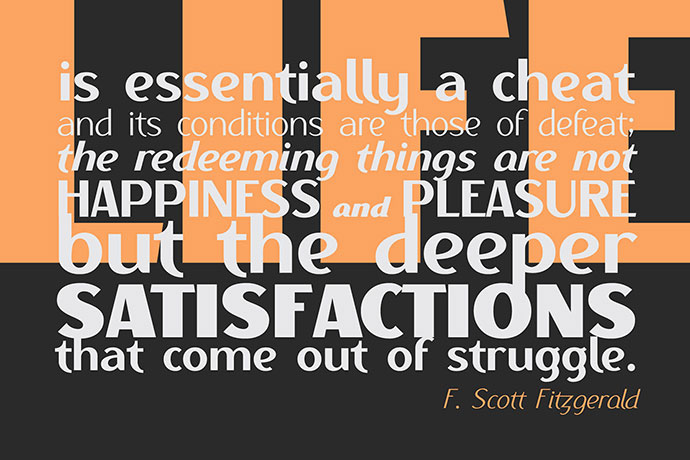 It can be used for both display and text use in printed media or web applications. Kollektif has two styles and two weights and it`s free to download. 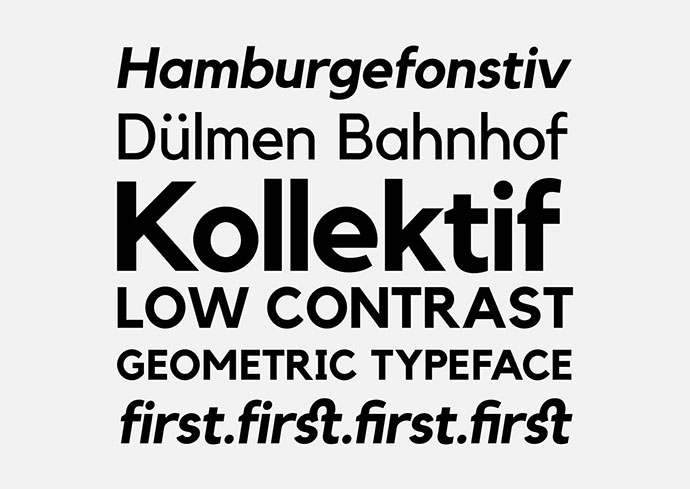 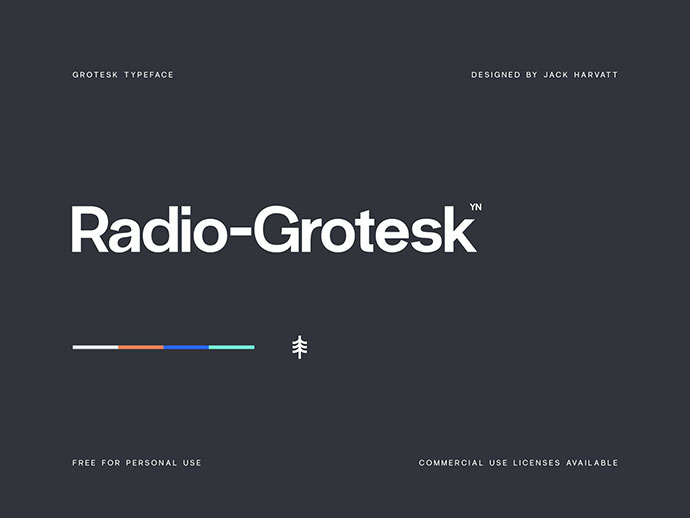 It is designed in two widths to create interesting rhythm that would have been common in hand drawn typography during the art deco era. This is a free typeface with an open font license so you can use it as you want. 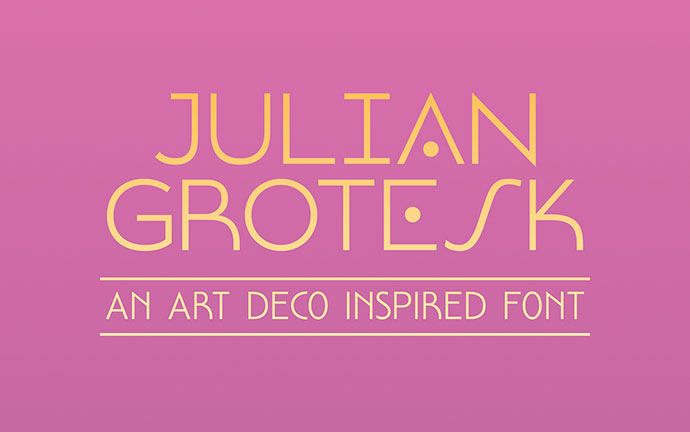 Vremena project is a tribute to two most widespread typefaces of the early millennium — Times New Roman and Arial. 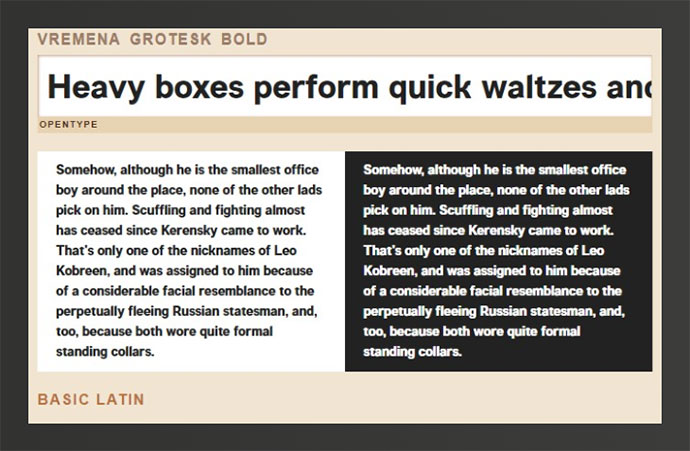 Moriston is a sans-serif grotesque available in 6 reliable weights, with support for over 200 languages and a variety of additional number styles. 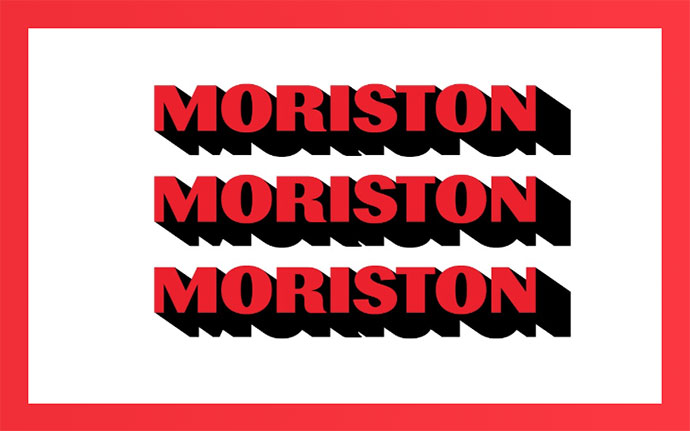 Borough Grotesk contains a regular ‘fill’ style and several discretionary features to give added flare to your design. 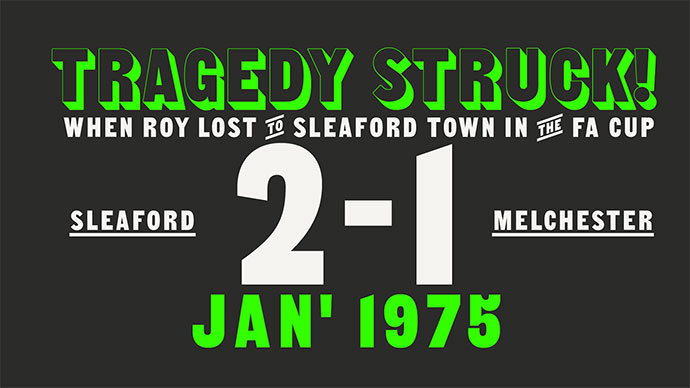