The typing effect is one of the best classical animations that makes text appear letter-by-letter on the screen as if it is being typed as your watch. It is cumbersome for actual reading, but looks cool and old-school. And the best part is modern web designers started to use it again to enhance texts on websites. They can be achieved in many different ways so here are some examples of a typing effect using CSS and JavaScript. 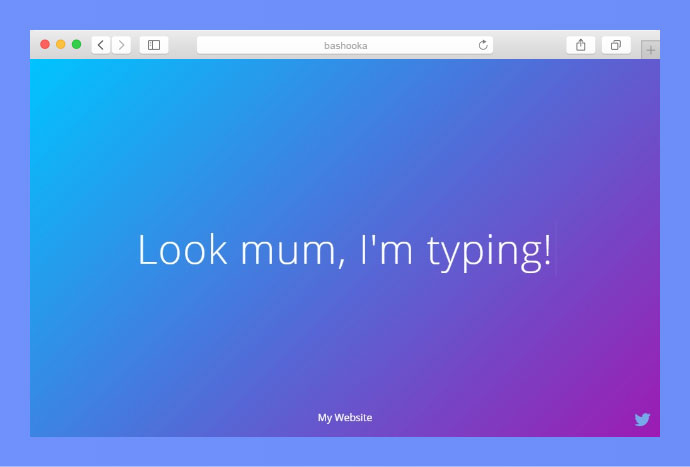 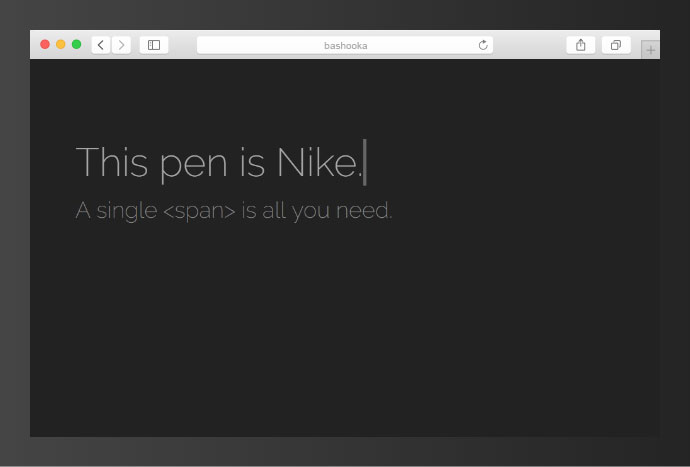 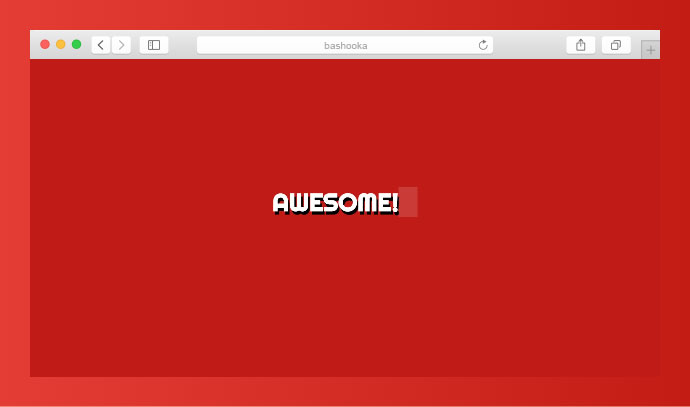 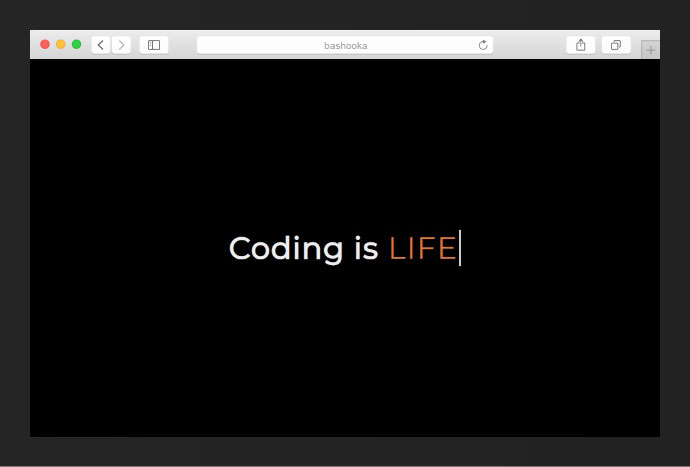 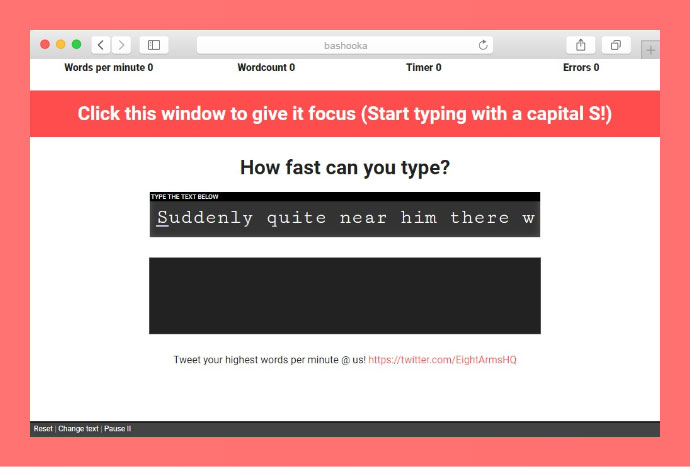 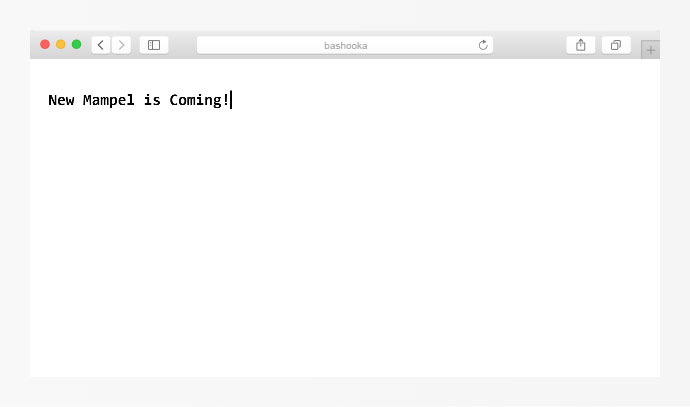 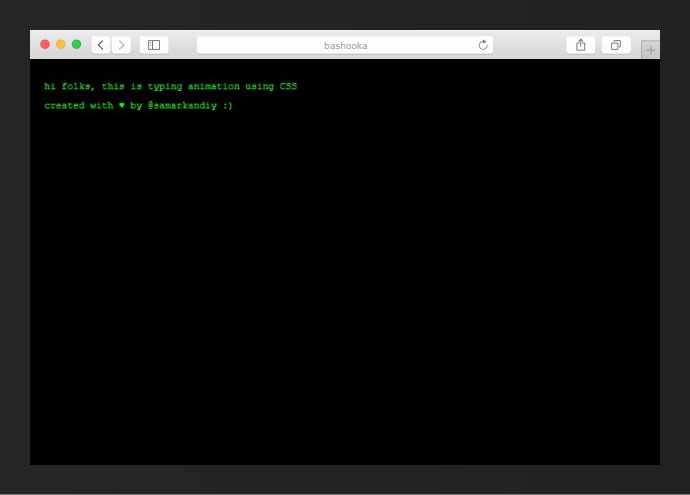 Fly in, fly out 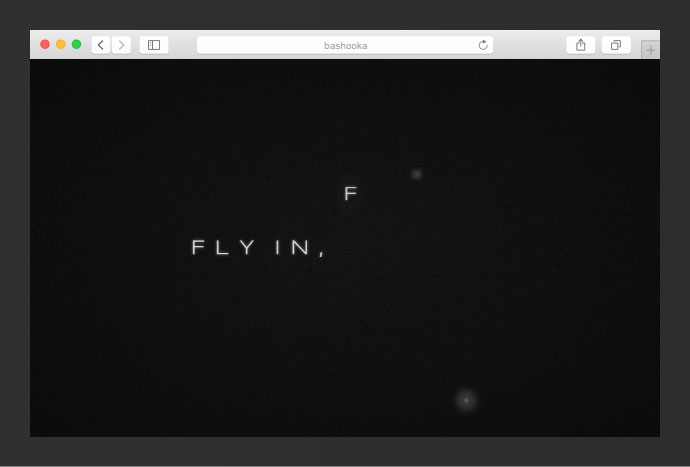 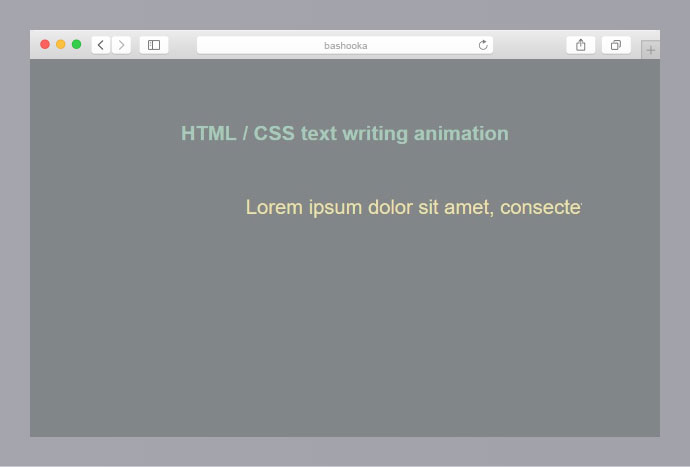 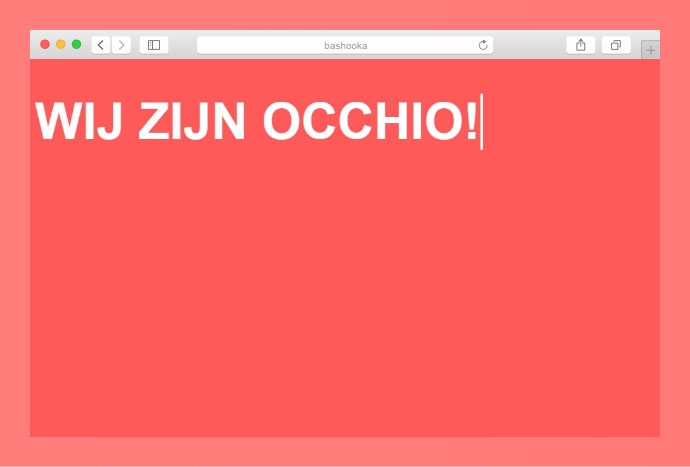 SVG text typing along a spiral with JS 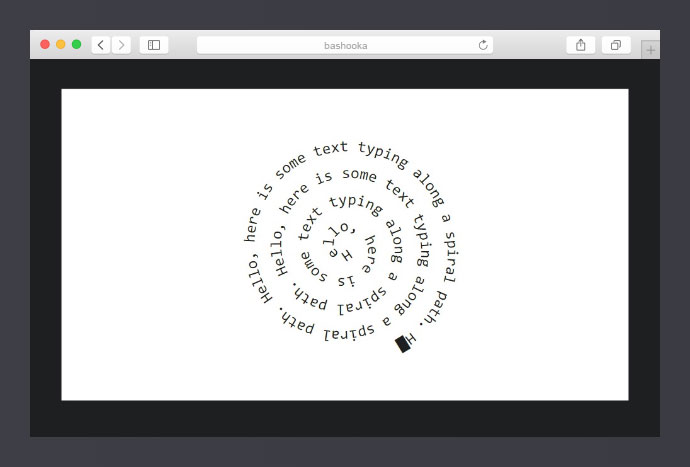 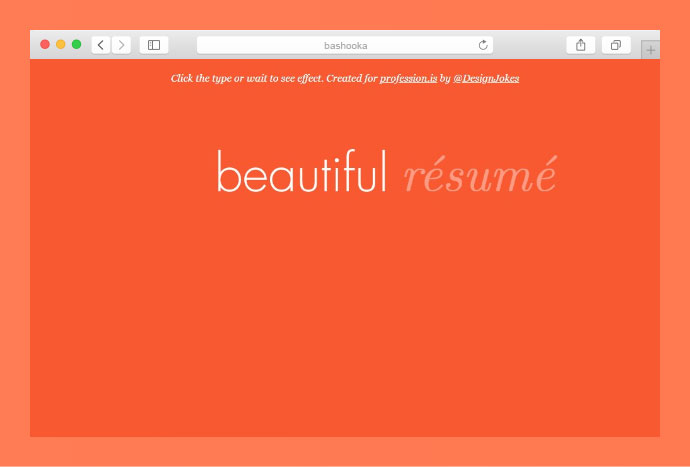 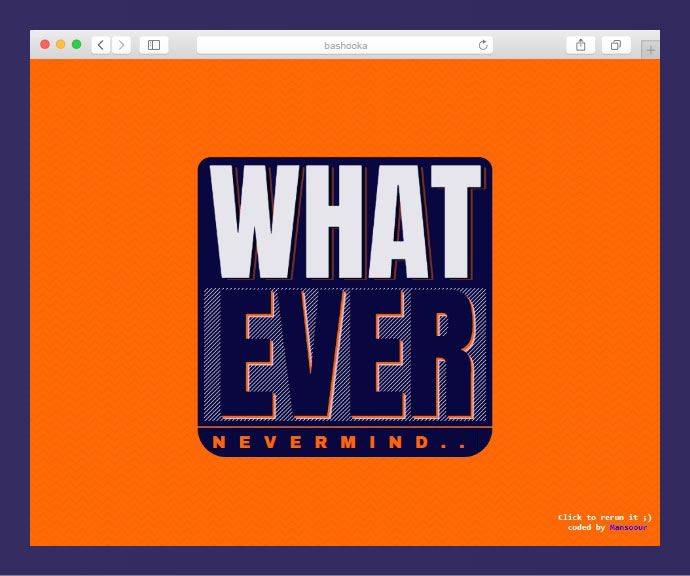 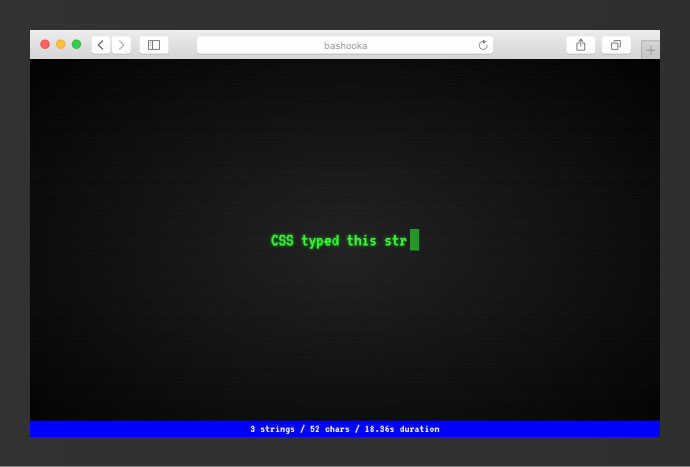 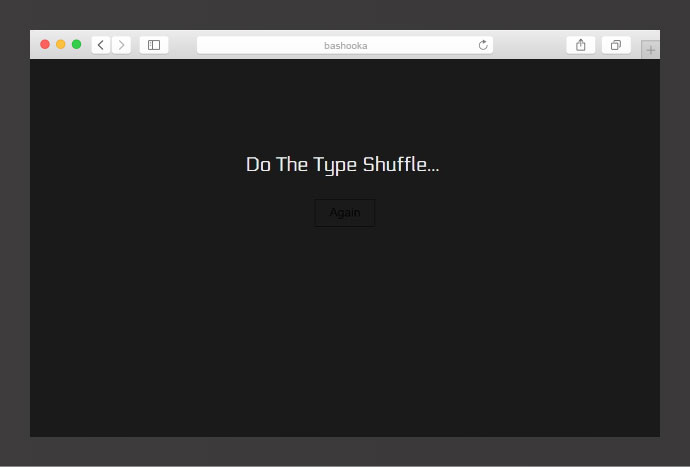 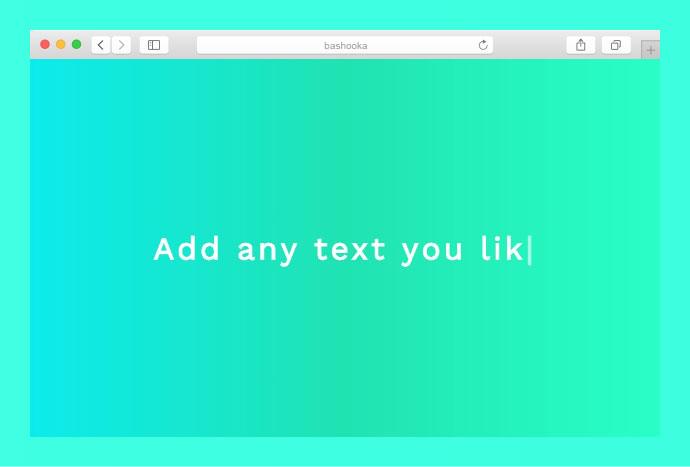 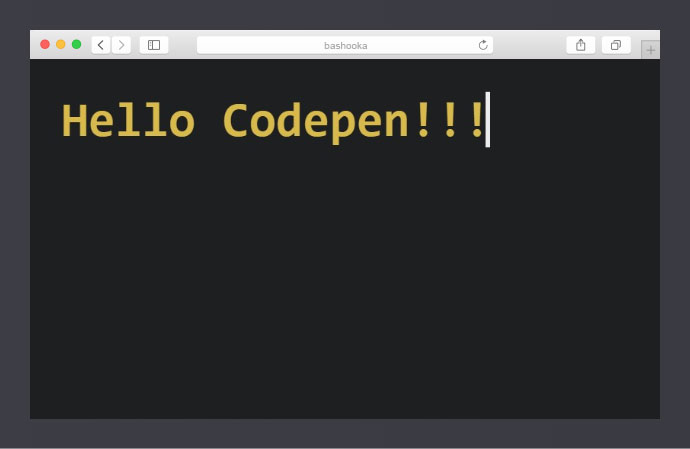 Pure CSS typing animation for a user on web_design 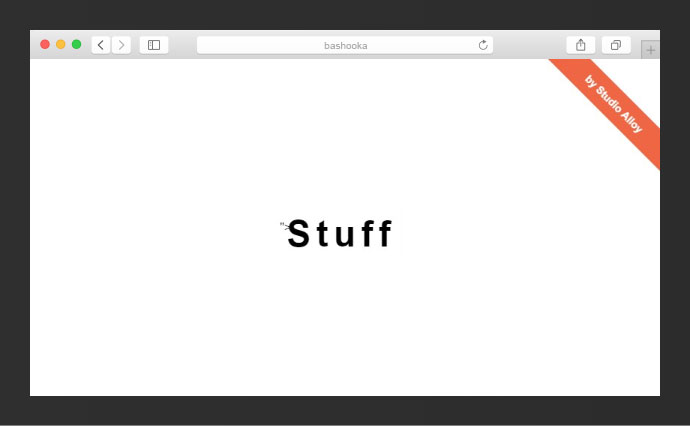 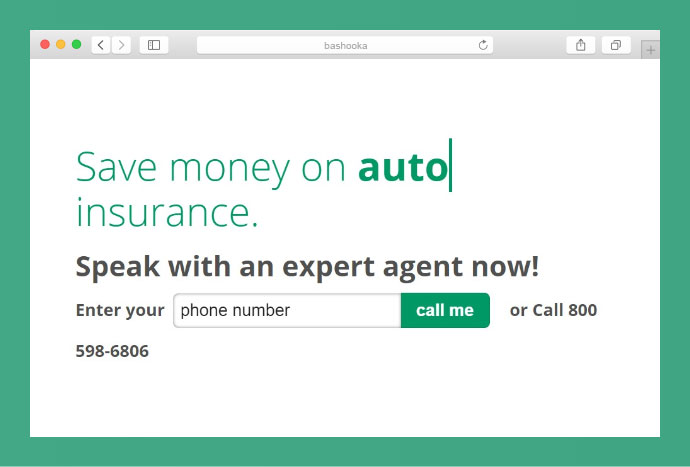 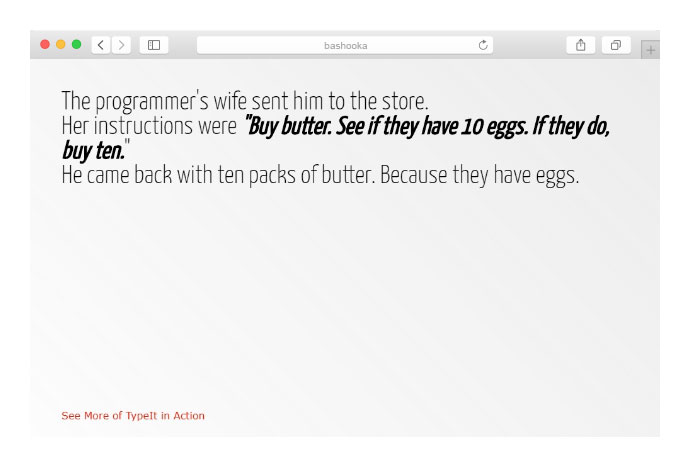 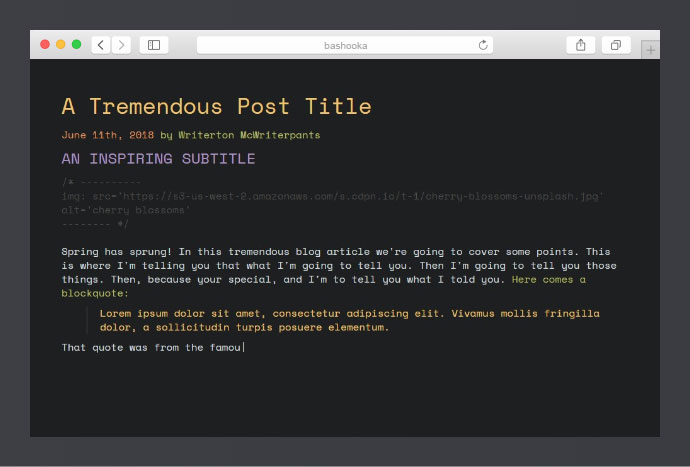 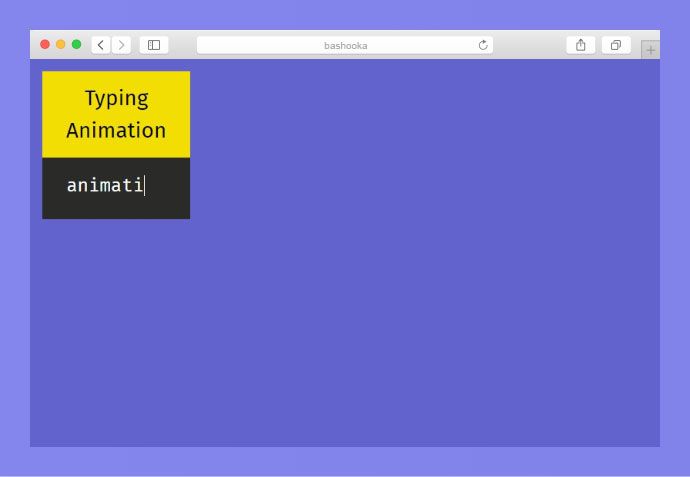 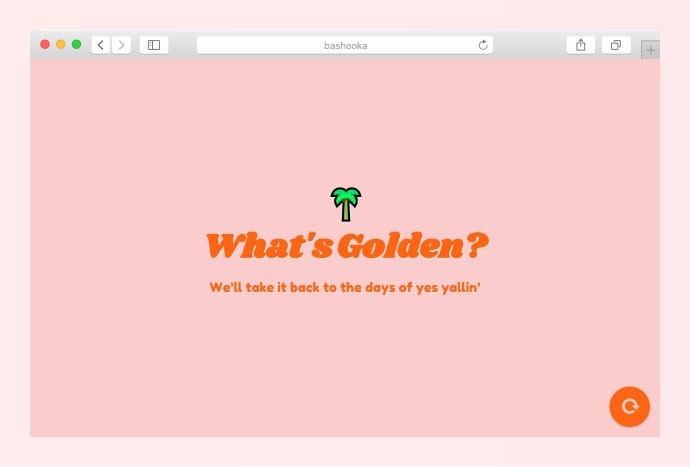 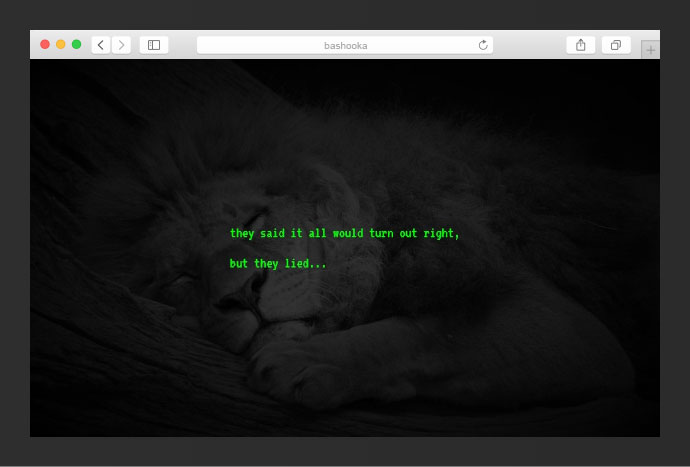 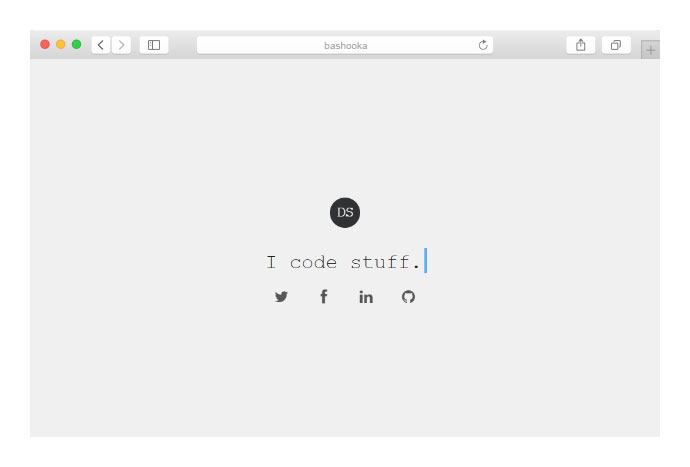