Here are 10 Fresh CSS-based Navigation Menu Tutorials to provide users with an impressive interface. You’ll find a variety of techniques that truly showcase the capabilities of CSS. 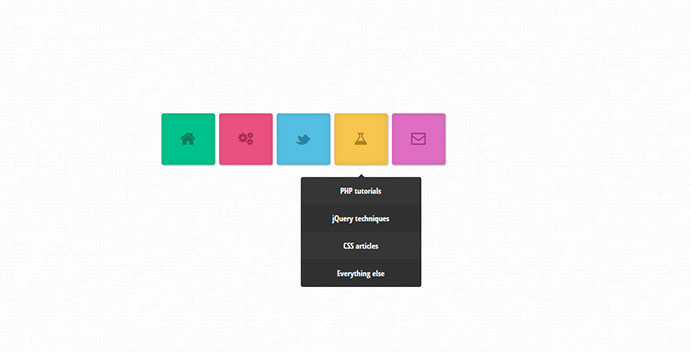 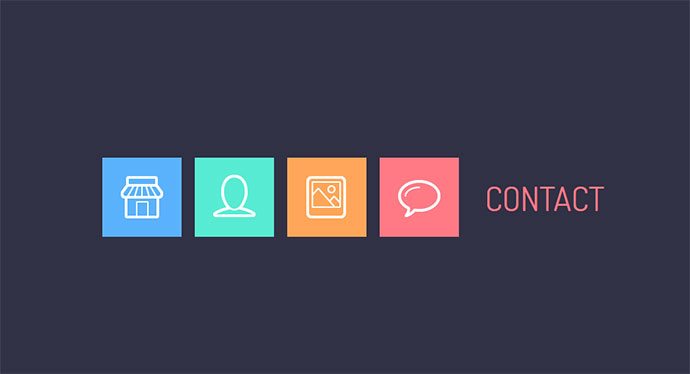 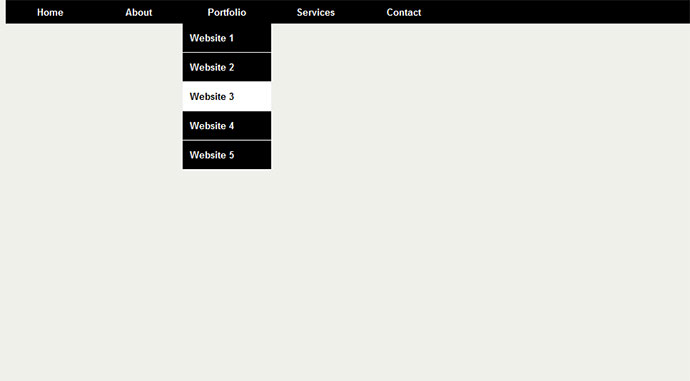 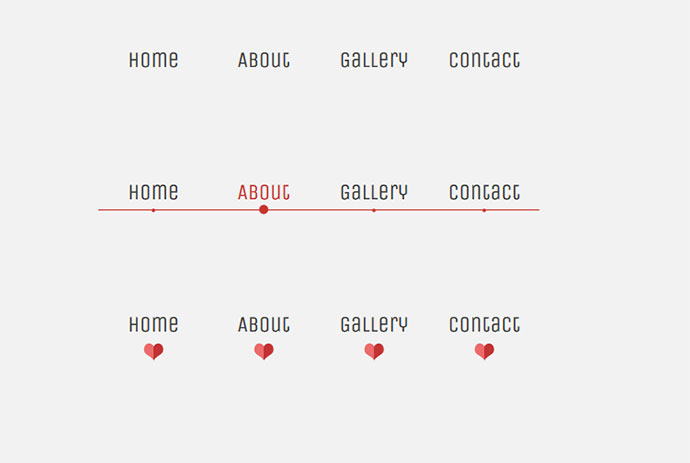 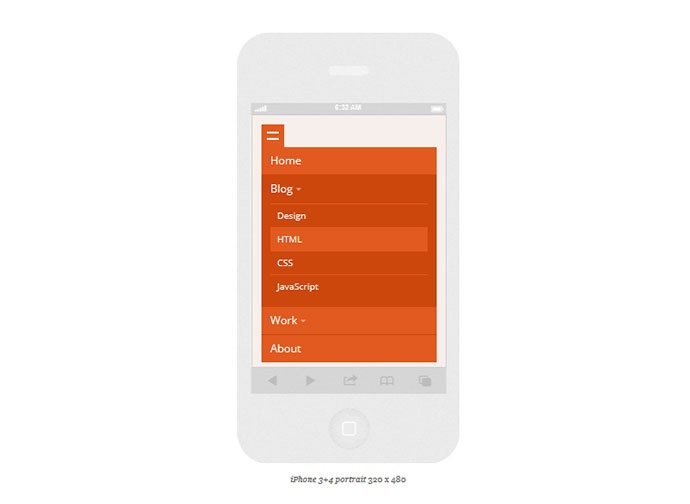