Designing a magazine cover is not any different from any other type of design. It has its own challenges (and trust me, there are lots of them), tips, tricks, tools of trade and well done examples. You can find them all over the internet, however I’ve decided to bring together in this article the best tips for designing a magazine cover I could find.

Graphic design in a print environment can be a nice change for someone who normally does web design. It’s a slightly different skillset, but still incorporates a lot of the same concepts. Print projects can be an exciting new challenge, something that lets a designer stretch their creativity a bit and even recharge if they’re getting stressed out by too many web design projects. 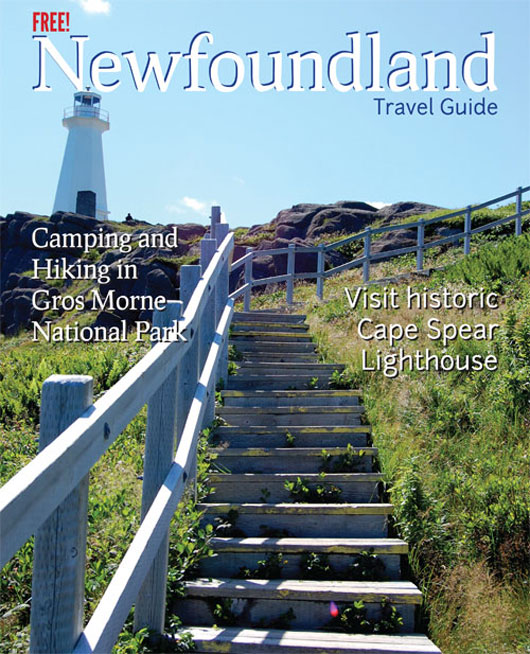 We’ll learn how to integrate a spot-color metallic ink into your workflow using InDesign, Illustrator, Photoshop and Acrobat Professional. 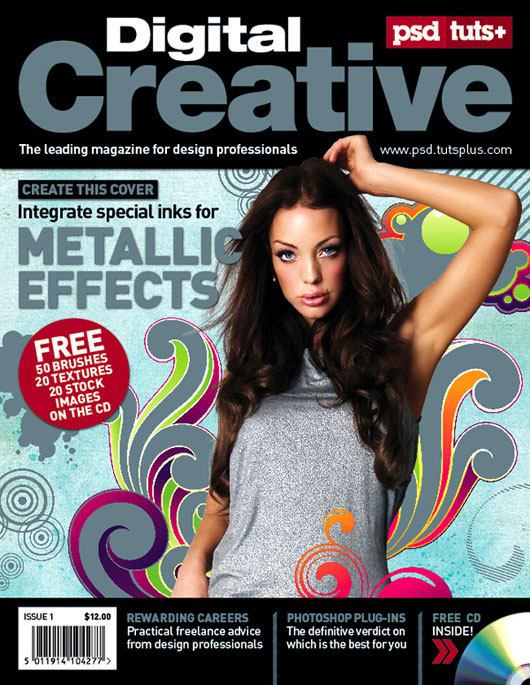 How to Design A Magazine Cover in Photoshop

In this tutorial we will learn how to design a magazine cover in Photoshop. I usually design covers using Photoshop and InDesign, but for this tutorial we will be using Photoshop for everything. When you set out to design your own magazine cover you’ll need to pay close attention to details and carefully lay out the artistic aspect of it, working towards a well planned and complete artistic concept. 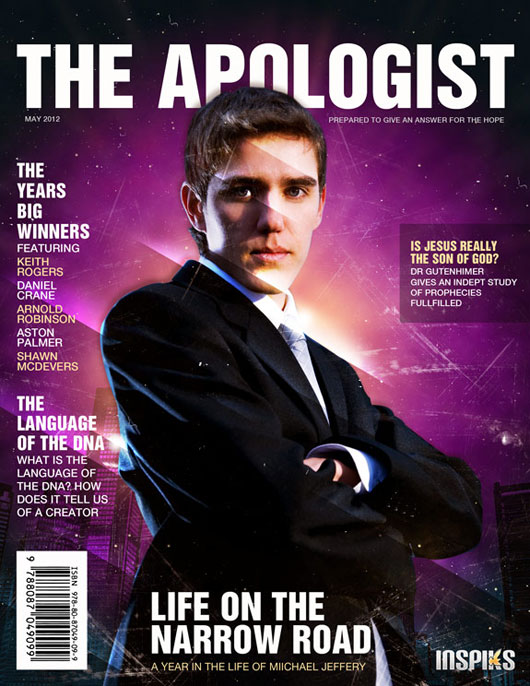 This is a detailed and step by step tutorial for creating an Vector based cover page design in Photoshop. This tutorial demonstrates effective usage of Photoshop’s vector tools and techniques. PSD file included. 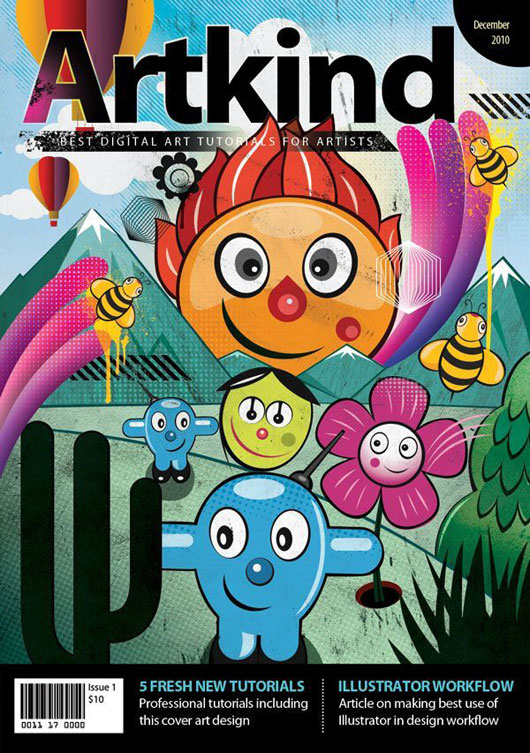 Today, we will learn how to create a magazine cover in Adobe Photoshop. 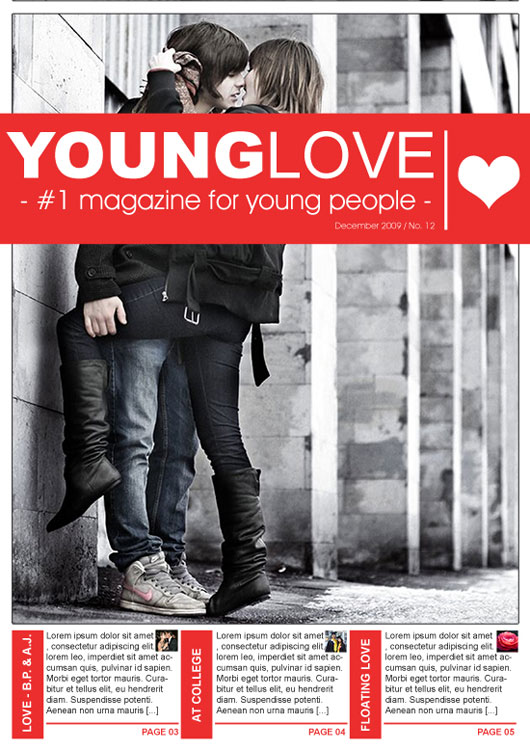 Magazines are published in regular schedule with variety of articles in it and are usually financed by advertising, purchase price and subscriptions. It had been good sources of information and entertainment. There are different kinds of magazines. It could be a fashion magazine, art magazine, design magazine, health magazine, product magazine, sports magazine, computer magazine and many more. You can easily distinguish the type of magazine depending on the central image it issues and the entire cover. 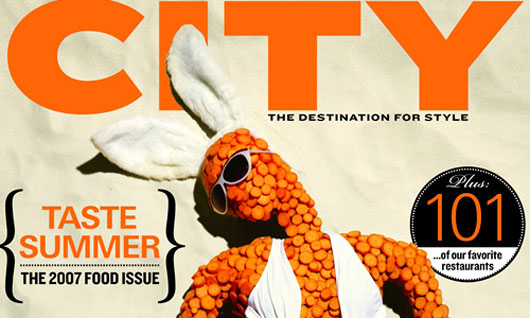 Useful Tips on How to Design a Great Magazine Cover

The cover can be the element of a magazine that takes the most time to design, because it is also the most important one. If the readers don’t like it, they are less likely to buy the edition. Therefore you have to put a lot of effort and thought into it before actually starting to design. Ask yourself what you want to achieve with the cover and why. Which colors or set of colors should you use and the impact they have on the readers’ mind. It can be intriguing, fascinating or stand out; either way, you need a lot of time to think about it. 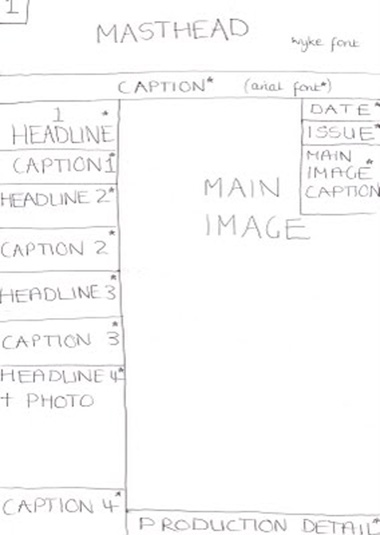 It may sound like a simple thing, but you better believe that a lot of thought goes into the design of a magazine cover. Covers compete for attention next to dozens of other magazines on the rack. In this tutorial, we’ll not only take you through the process of creating a cover, but also reveal techniques that designers use to make their covers stand out. 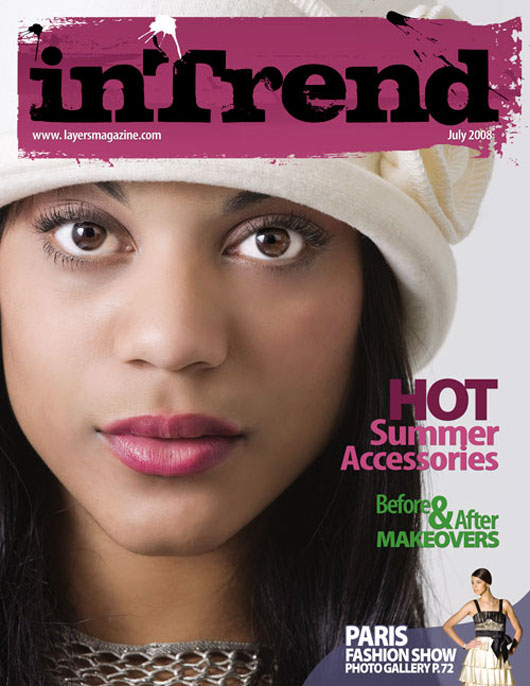