There are a lot of tutorials available on using Photoshop & Illustrator to create amazing text effects. So in this post i collected some fresh and best tutorials for designing professional level text effects.

How To Create a Realistic Chalk Lettering Effect

Illustrator tutorials to create a typography design with a realistic chalk lettered appearance. 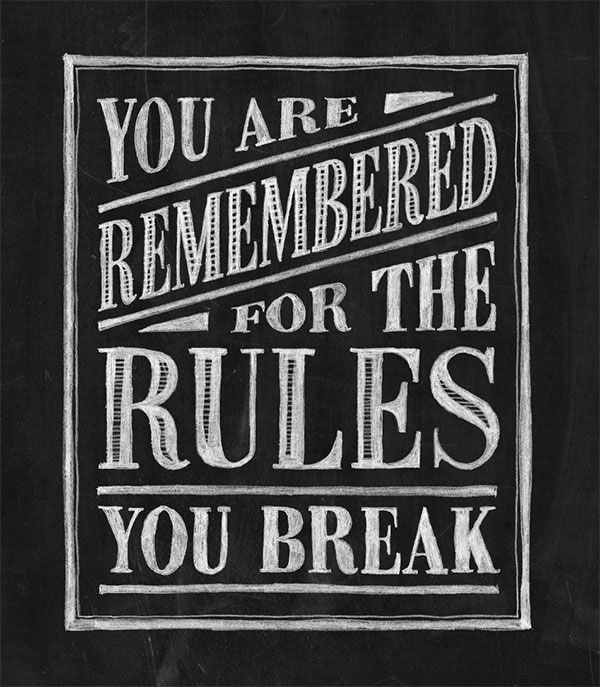 This tutorial will show you how to modify a brick texture for the background, and then use layer styles with the Pen Tool to add some bright, glowing neon text and a simple cable over it. 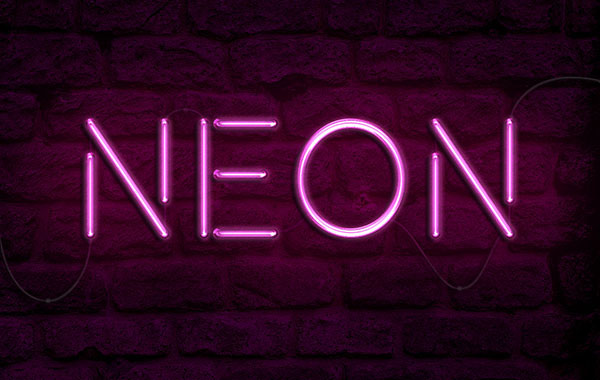 How to use layer styles, smart objects, and some other basic elements in Adobe Photoshop to create a simple, retro looking, 3D text effect. 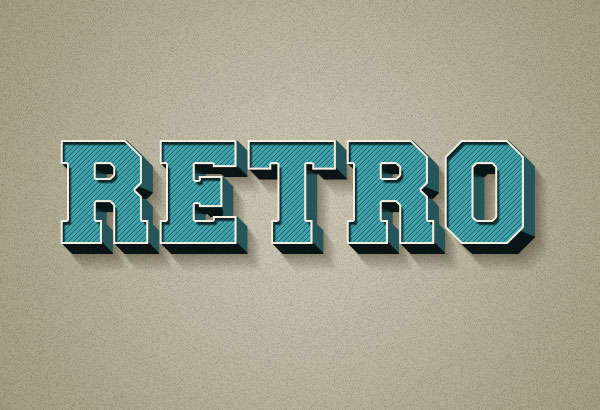 You will draw your own script font (or work off an existing one) and render it into a completed shiny, golden design. 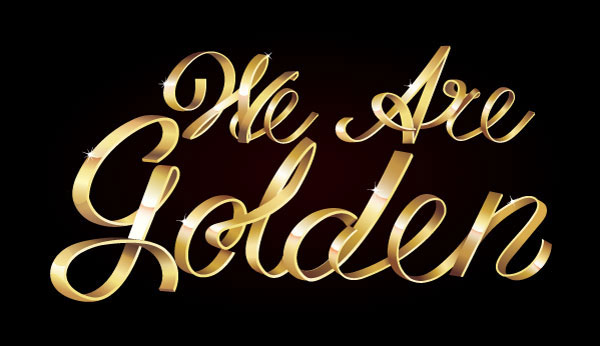 Creating a realistic 3D text effect can be quite challenging to create, and often make use of several applications. In this tutorial, we will use a combination of Modo, Photoshop, and Illustrator to create a fruit textured text effect that resembles an orange. 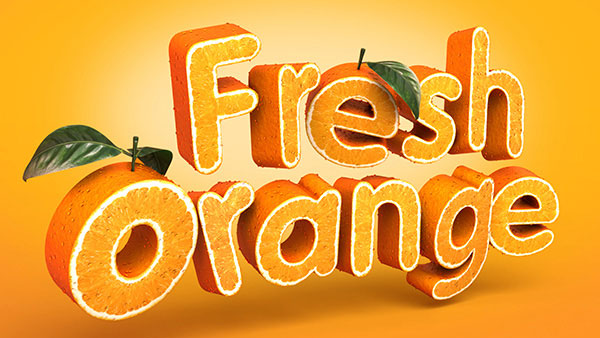 Play around with Photoshop’s Shape and 3D options and settings, to create a simple clean 3D text effect pretty easily and quickly. 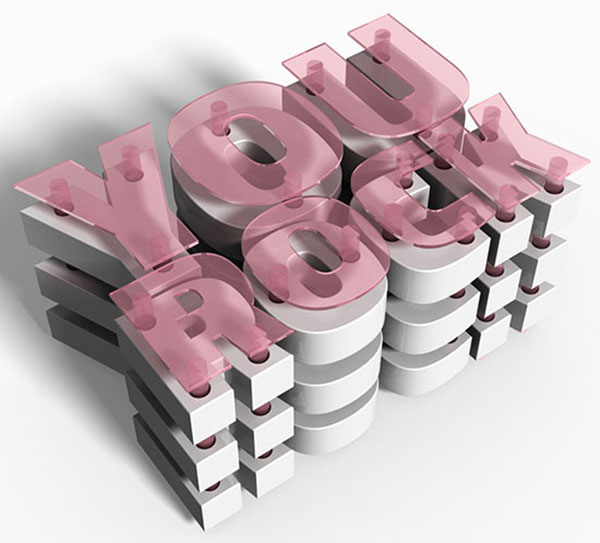 Turning Text Into Gold With Photoshop

How to easily turn type into gold with Photoshop using a few simple layer styles and our own custom gradient. 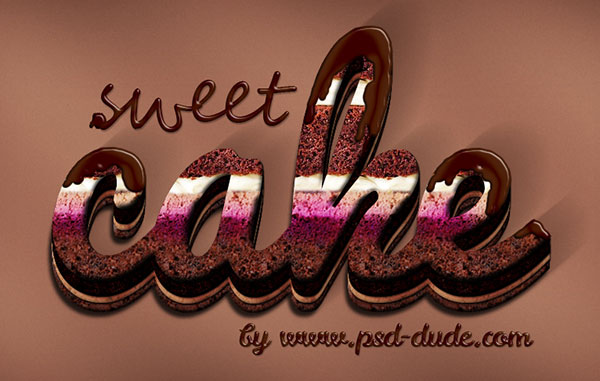 Learn how to create a Fur Text Effect using Photoshop. This project is quick to complete and it shows very useful techniques that you can apply to many other projects. 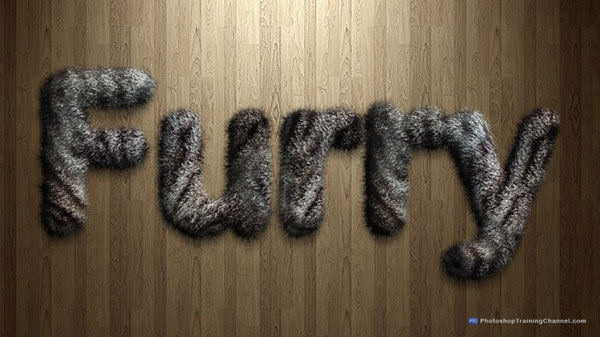 Use some very basic skills, along with high quality Photoshop brushes, to achieve an ethereal cloud text effect. 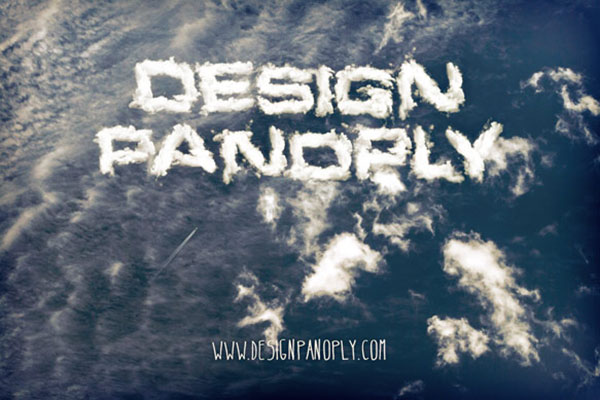 We will use advanced layer style techniques to create the drops. Later you will learn how to create a depth map from any image, as well as how to distort any surface effectively with it. 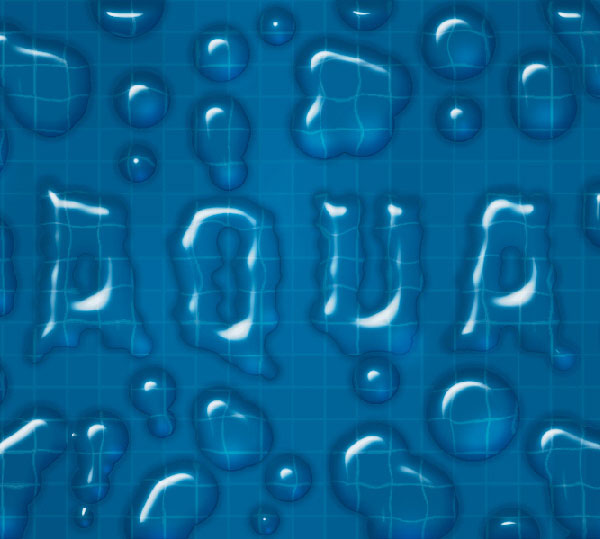 Realistically Blend Typography with a Background in Photoshop 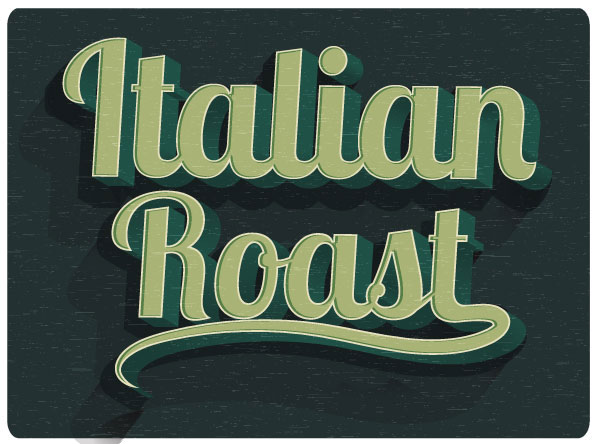 We will take a look at the Appearance Panel and see how it can be used to build up layers of non-destructive effects that can then be saved as Graphic Styles so the effect can be instantly applied to any elements with just one click. 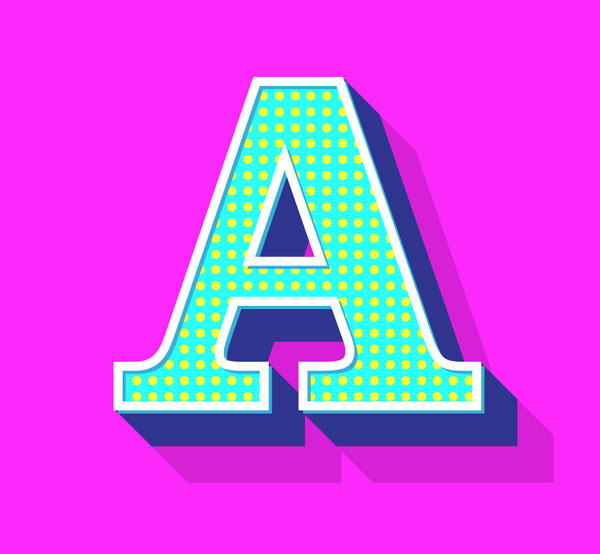 In the following tutorial, you will learn how to create a wire pattern brush and how to use it to create a nice USB vector text effect in Adobe Illustrator. 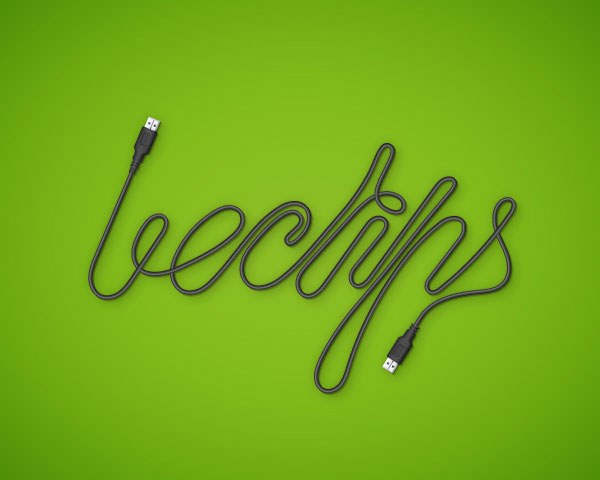 How to create custom typography made from dirt or dust, photograph it, and then edit it with Photoshop. This technique can be very useful for a variety of tasks, and can be applied to logos, or basically any type of line art. 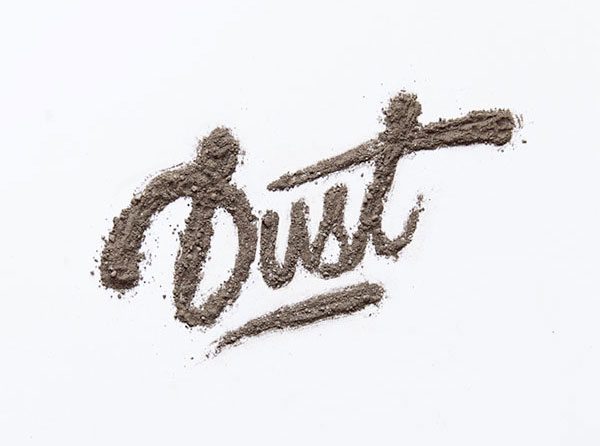 Adobe Photoshop CS6 Extended is packed with an all-new 3D interface and tons of new features. In this tutorial, we will explain how to use those new features to create an autumn-themed 3D text effect. Let’s get started! 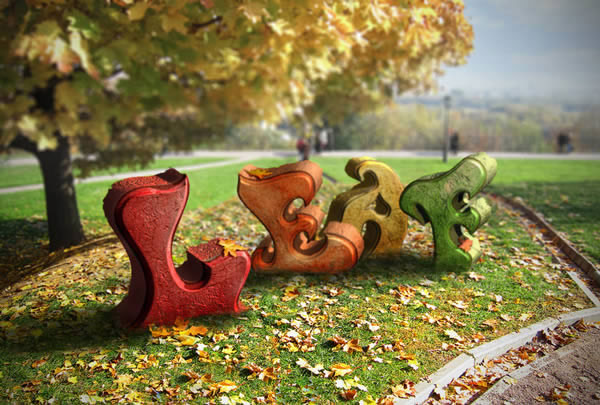 You’ll get to work a bit with the text itself, and also use a smart object to warp the styled text but keep it editable, so it can be modified pretty quickly without the need to go over the steps again. 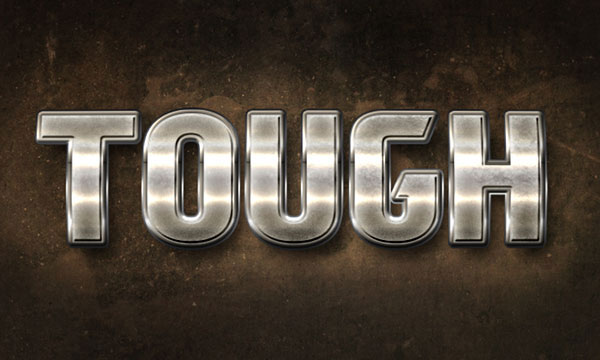 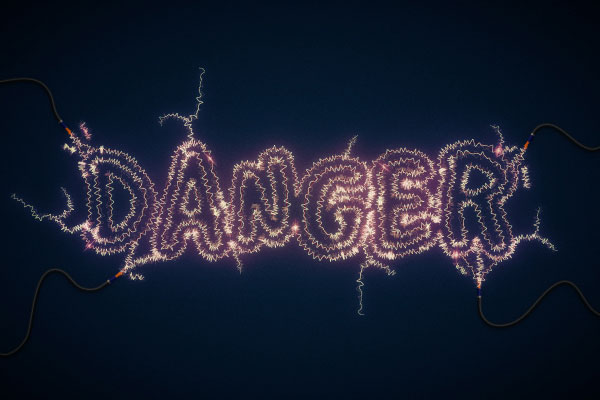 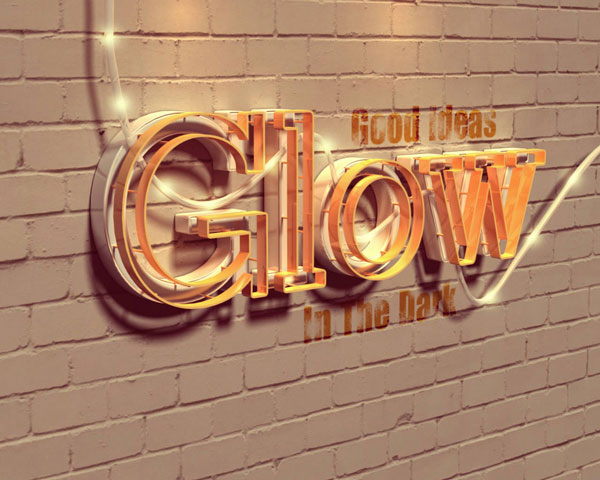 This Adobe Photoshop tutorial teaches how to apply food textures and light reflections to the 3d letters. 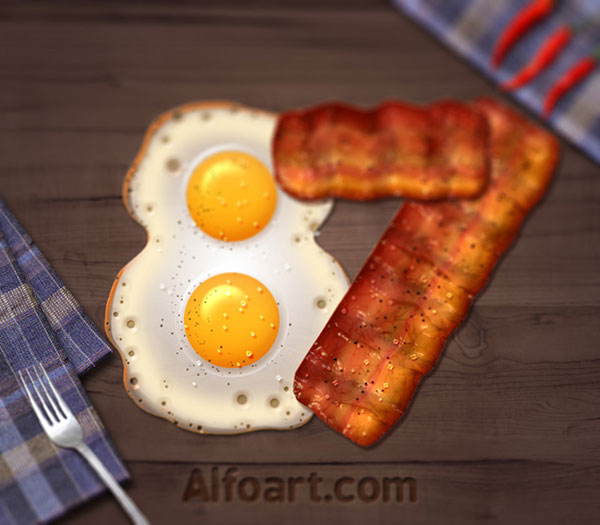 Photoshop tutorial to create realistic sea foam text effect and how to apply sea/ocean foam pattern to the text shape on the beach sand. 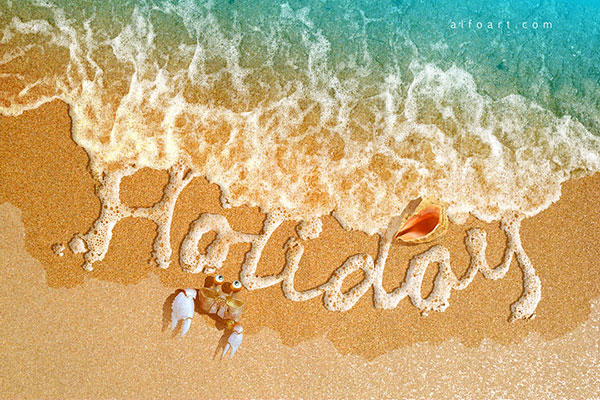 This masterclass is about giving your typography illustration a fresh touch and experimenting with traditional and digital media, mixing patterns and textures to give your work an extra personal spark. For this tutorial you will need basic Illustrator and Photoshop skills, as well as some watercolour paint. 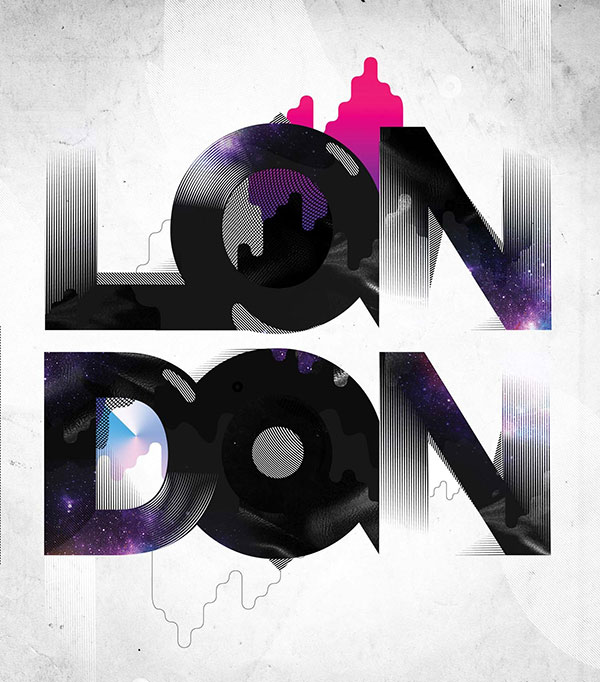 In this tutorial, João Oliveira will create a 3D typographic illustration using Cinema 4D to build the 3D and Photoshop for the post-production. 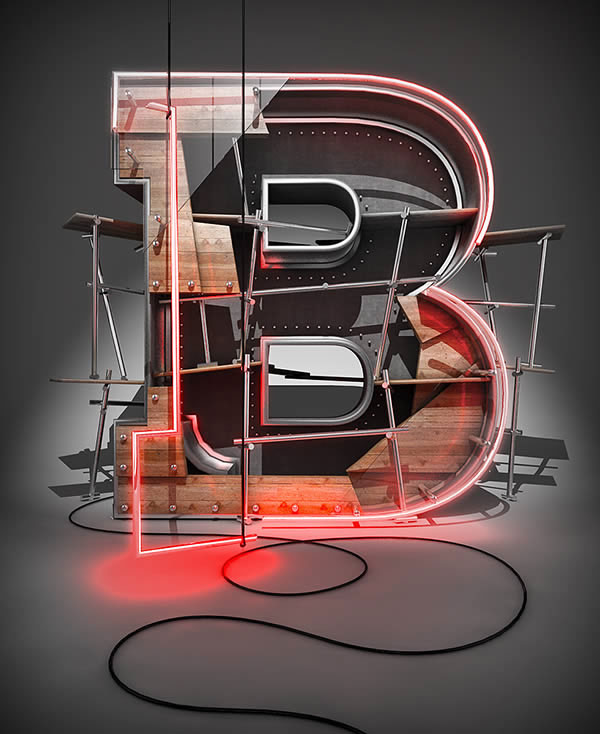 Today with photoshop we can achieve the metal look much faster and easier using layer styles and textures, but using this retro inspired method can create a much more unique and individual result. 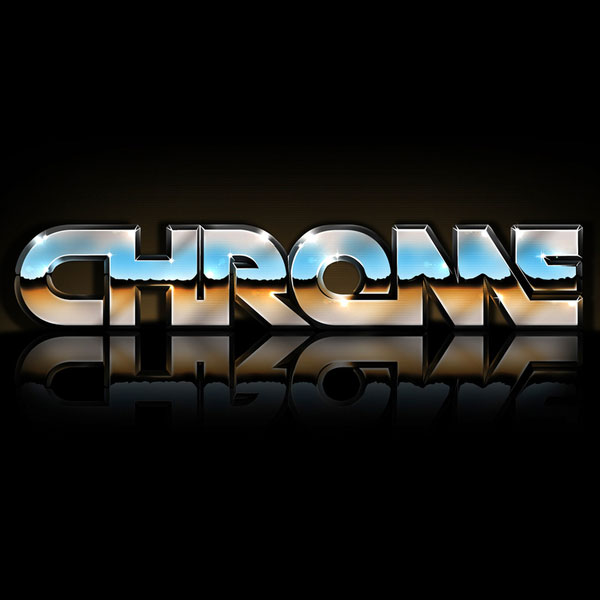 Melbourne-based type artist Bobby Haiqalsyah details how he creates vintage-style pieces through the interesting use of original reference materials, a methodical approach and judicious use of Illustrator’s Blend and Offset Path functions. 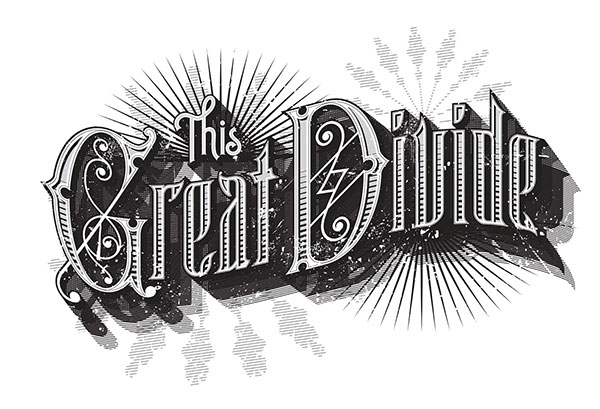 Get started with type art

Type art is popular at the moment for all sorts of reasons – and it’s a highly versatile skill to have. You can use illustrated lettering in projects ranging from posters to brochures – making it a great technique to add to your creative toolset. 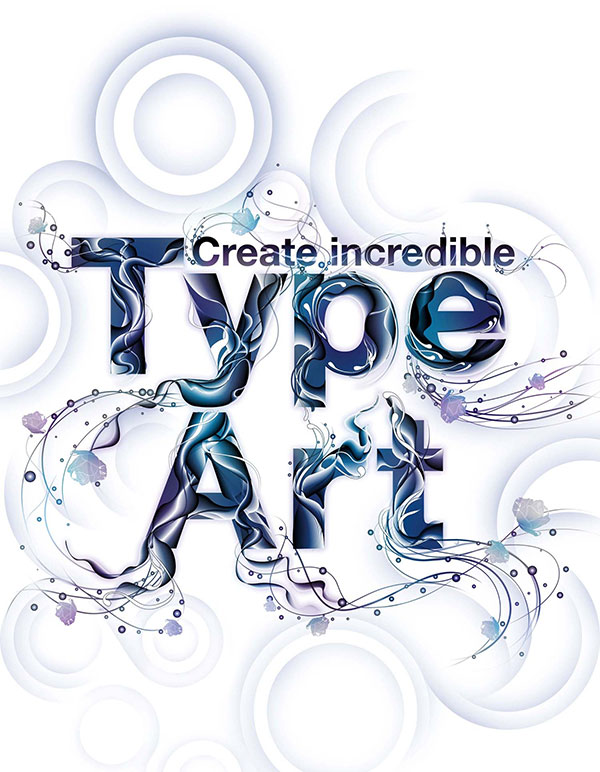