A new version of Photoshop is always a highlight in the designer’s calendar, and CS6 is no exception. Those looking for the much-heralded Deblur filter, however, will be disappointed: it’s far too early for inclusion this time around. In fact, those looking for big splashy show-off features will also be looking in vain. This is largely an under-the-bonnet release, bringing a few new tools and filters but concentrating on greater speed, efficiency and ease of use.

It’s an exiting time with the new Adobe Photoshop CS6 released, so much to learn. I have gathered 10 awesome photoshop cs6 tutorials here. Hope this will be to help for you.

Our First Look at Photoshop CS6

Photoshop CS6 received a major overhaul of its user interface. This was the first major change to the interface since Photoshop was created over 22 years ago. It includes over 1,800 new icons and 250 new cursors and is much more consistent with other apps like Lightroom. The most prominent feature is the darker interface that allows you to focus more on the image that you’re working on. In addition, the Photoshop team also spent some time reducing some of the visual clutter that was present in some of the menu items. 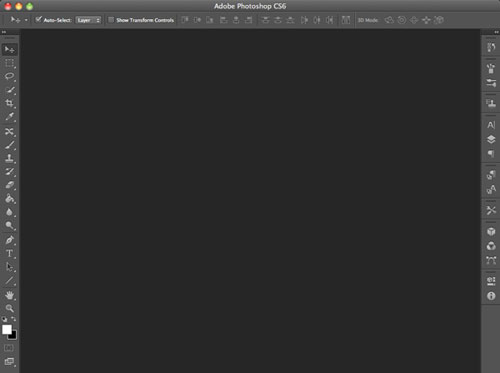 So in this tutorial we will show you how to create a simple text effect with a very trendy hipster look. We will use just basic filters and layer styles to achieve the effect. The whole process won’t take you more than 30 minutes.

Use Photoshop CS6 to Create a Micro Machines Inspired Scene

Photoshop CS6 is packed with new features and effects that you can use in your work. In this tutorial we will utilize Photoshop’s new 3D capabilities as well as its new content aware features to create a Micro Machines inspired composition. Let’s get started! 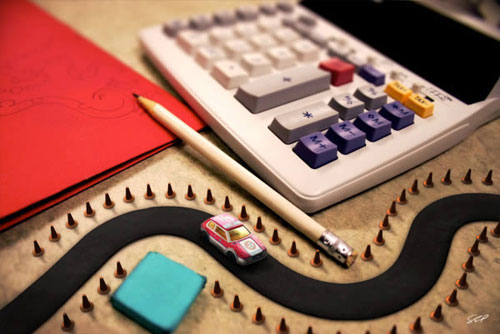 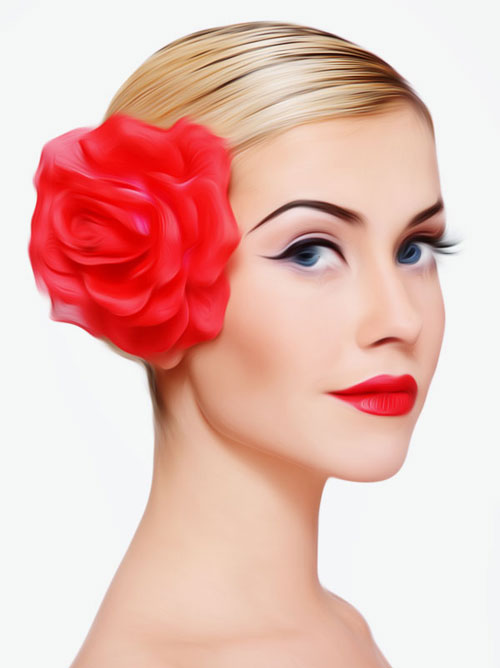 So in this tutorial you will learn how to create the Battleship movie poster using Photoshop CS6 Beta. The video is not long and I will cover so basic stuff like Blend Modes and new CS6 features for 3D and blurs. Enjoy

Designers often work with PSD files that include hundreds, if not, thousands of layers. Managing those layers was a hassle in previous versions of Photoshop. In Photoshop CS6 however, the Photoshop team has given us some tools to help us manage our layers more efficiently. In this episode of our Introduction to Photoshop CS6 series, we will explain how to work with the new Layer Panel, and what new features and tweaks that you can expect. 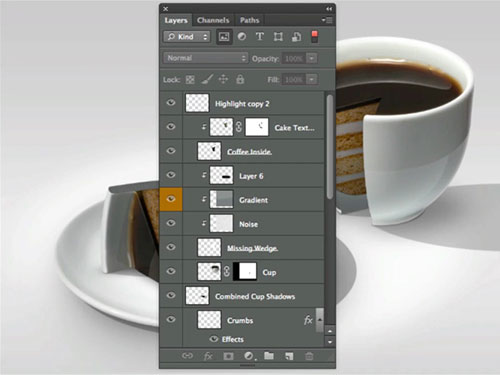 Wrath of the Titans in Photoshop CS6

So in this tutorial you’ll learn how to create a nice text effect based on the Wrath of the Titans poster in Photoshop CS6. The whole process is simple but it will take you 1 to 2 hours to go through everything.

One of the amazing new features in Photoshop CS6, which has been released as a free beta version recently, is the Type Styles feature. This feature enables you to define text styles, for both paragraphs and characters, in a very similar way as in InDesign. This means that you can change the appearance of any text you have easily and quickly. A real time saver when working with many text layers or large text blocks in a file. 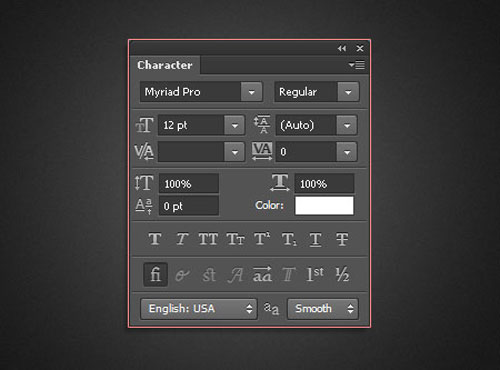