I’m certain that you’ve heard of vector art and that you have most likely seen a few gorgeous illustrations and designs completed by using this creative and forever rather dissimilar form of graphic design. “Vexel” is a term that’s been coined to describe the fusion of Vector and Pixel forms of illustration. Vexels are not Vector – scalable – mathematically derived images based on paths and fills as one would produce in Illustrator or CorelDRAW or perhaps Flash. Nor are they pure painted images as one might create in Photoshop or Painter. 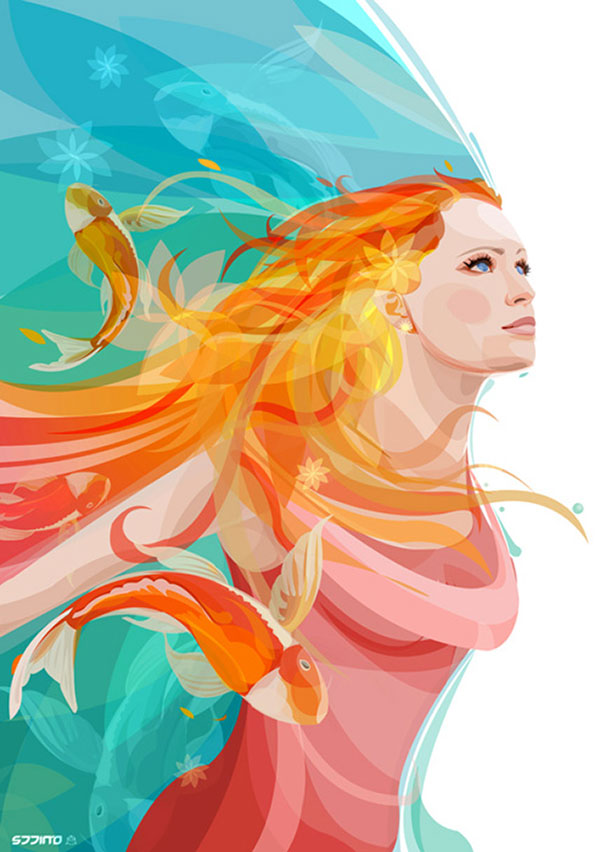 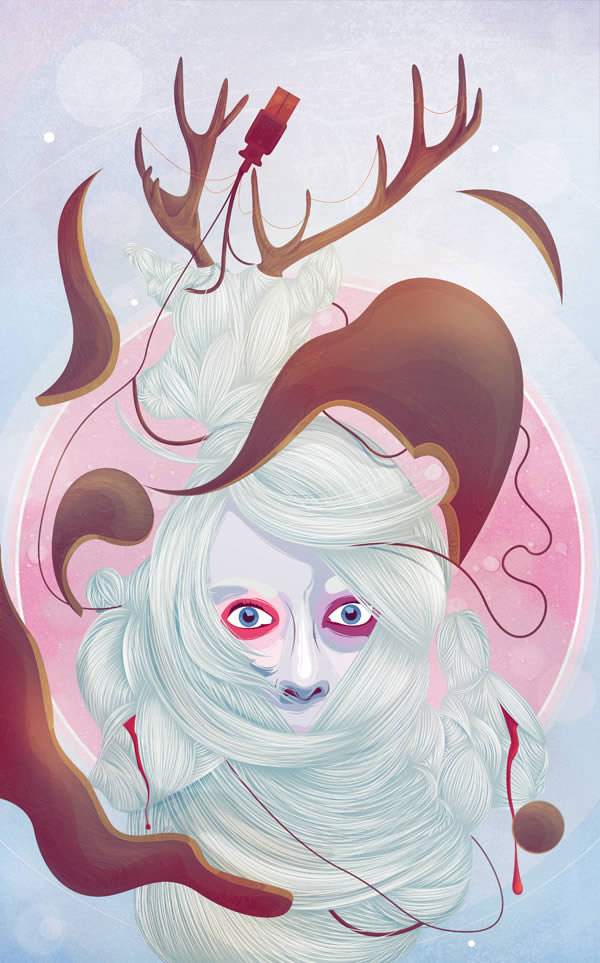 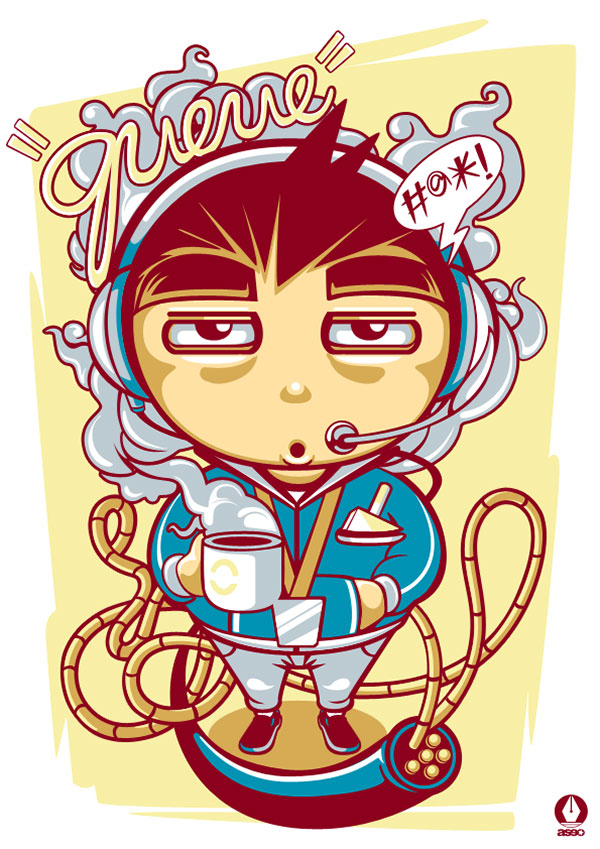 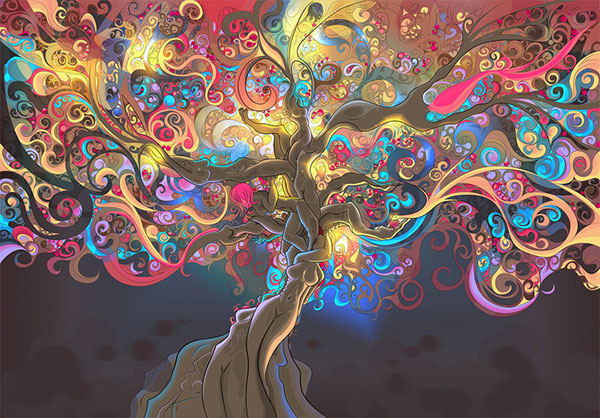 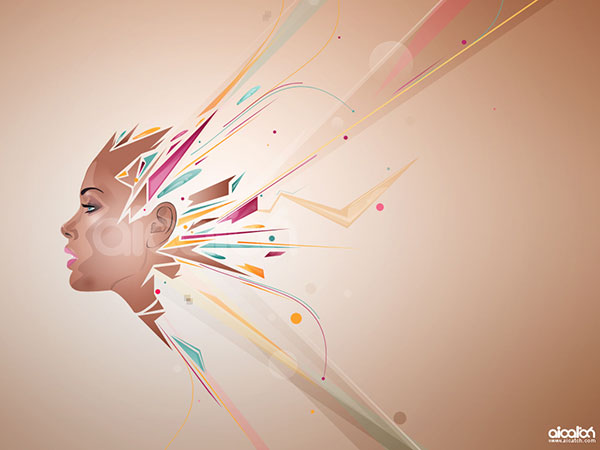 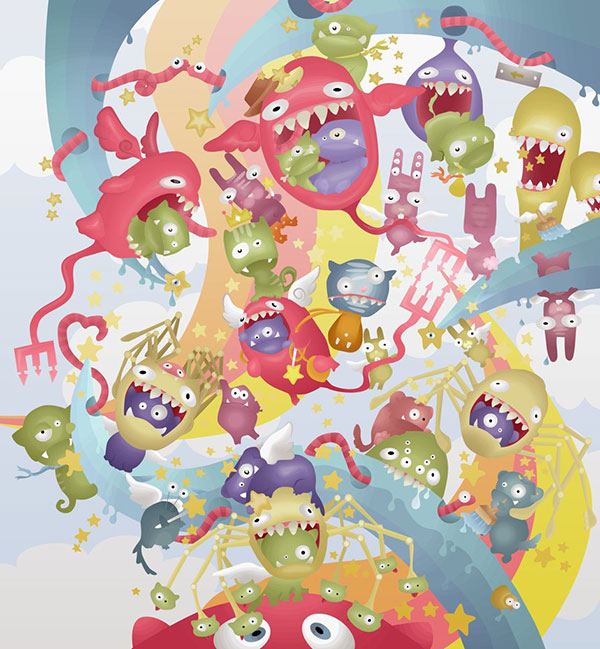 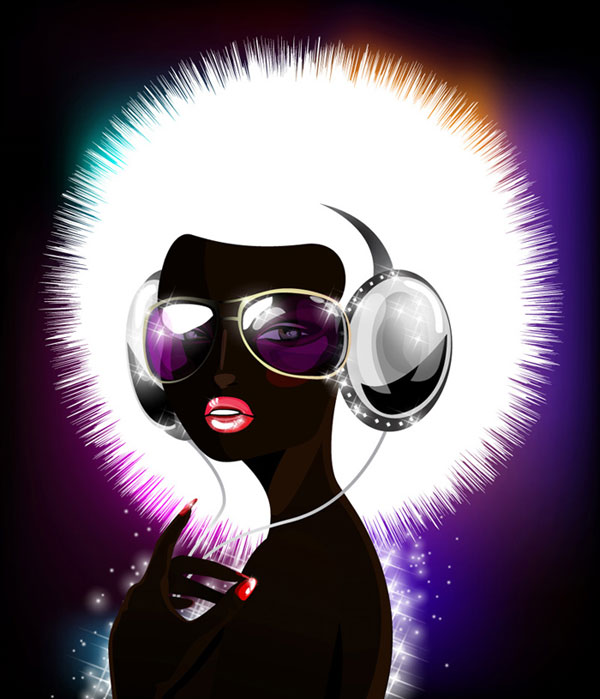 First Time in Zeal by Steph-Laberis 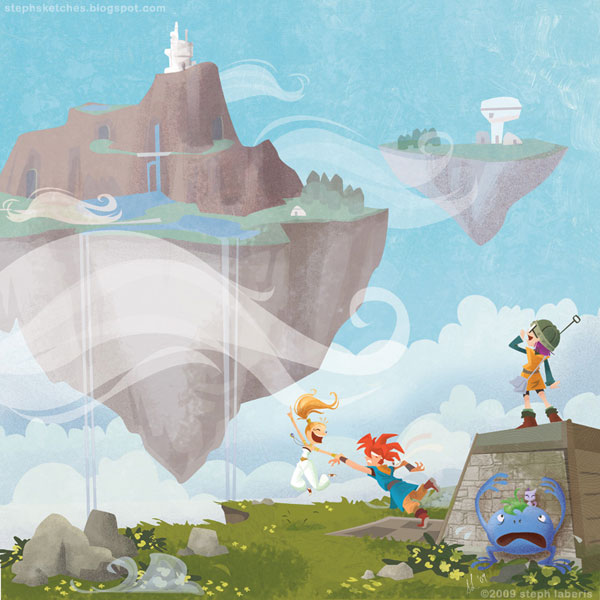 The Butterfly Opera by shirotsuki 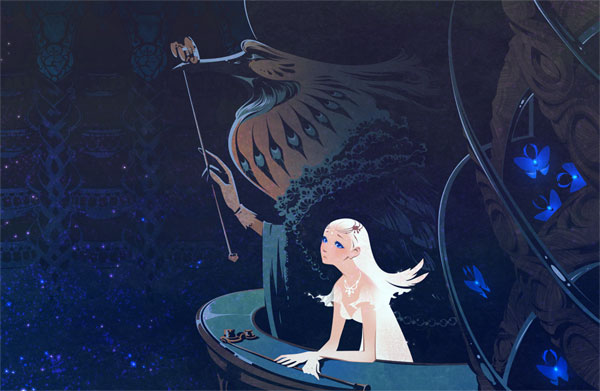 We Did it by d0cilus 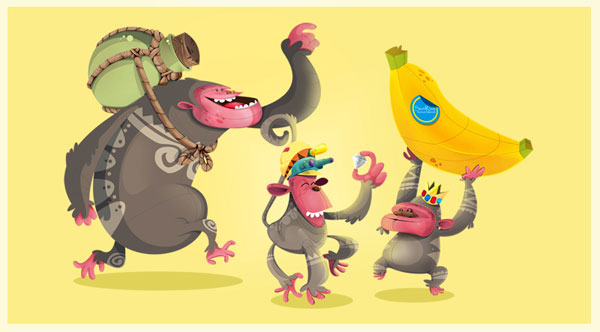 Liz and the Goth Dog by Samholy 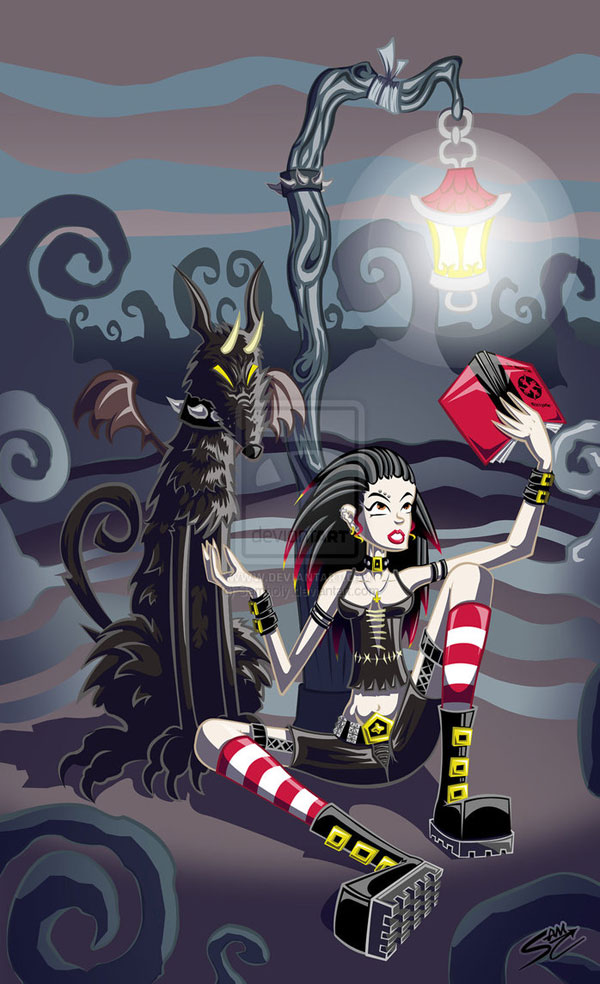 mother of oak and apprentice by thevilution 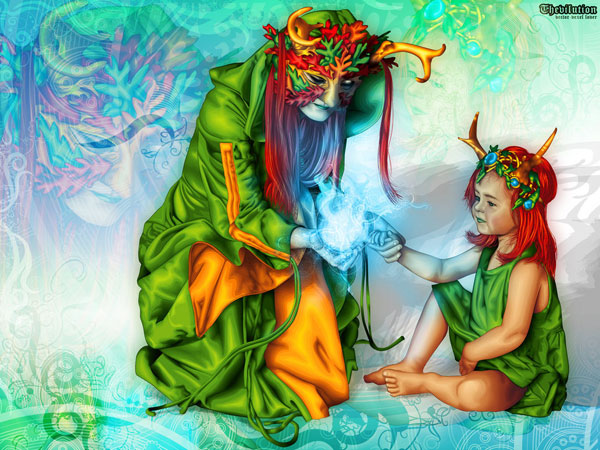 I had an idea… by augusto-guto 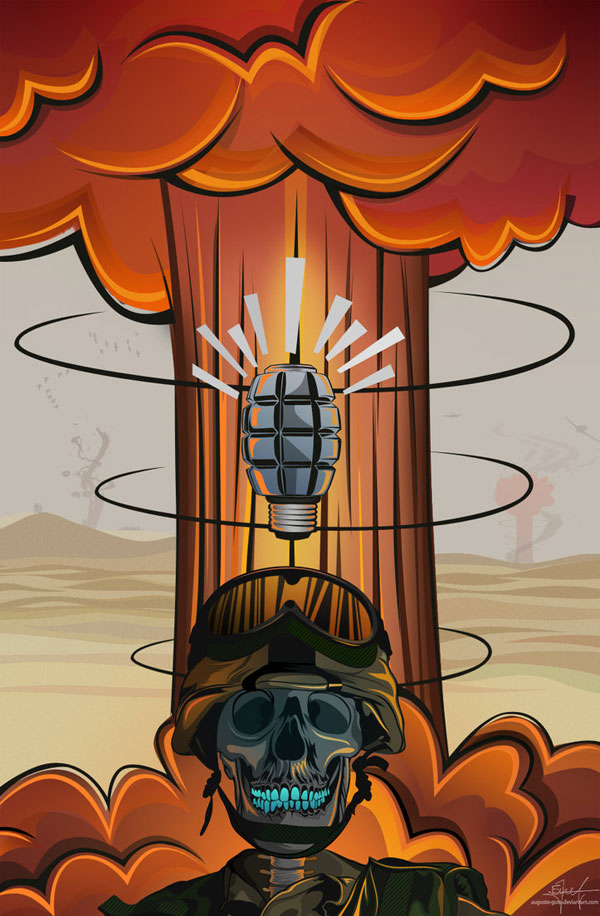 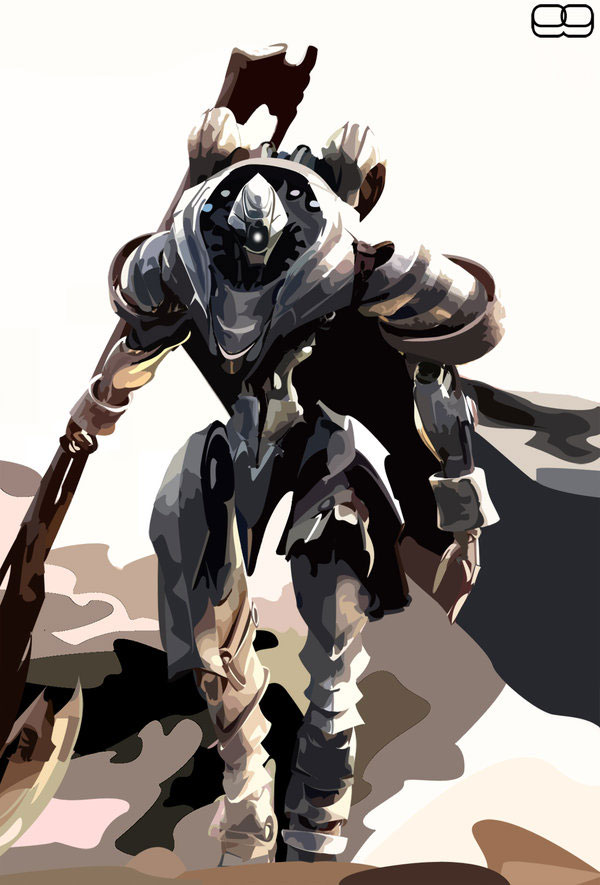 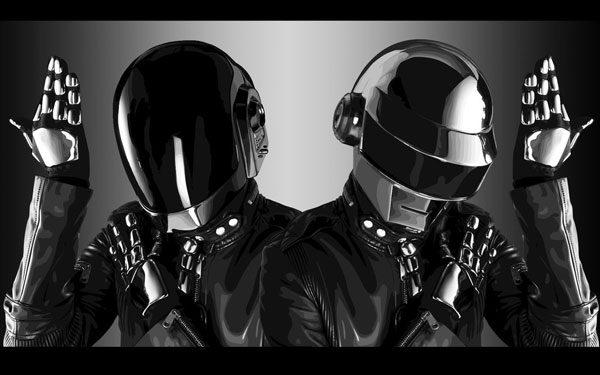 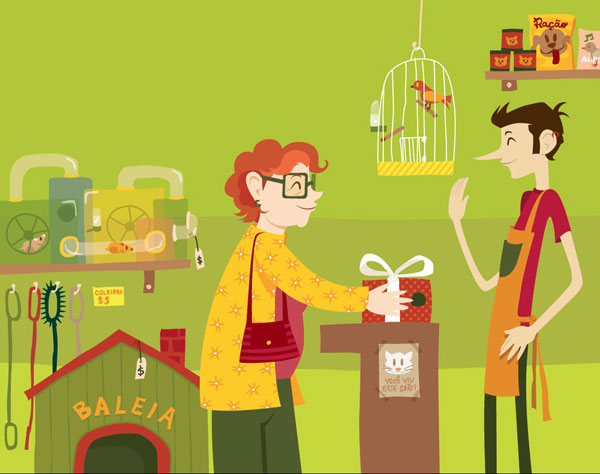 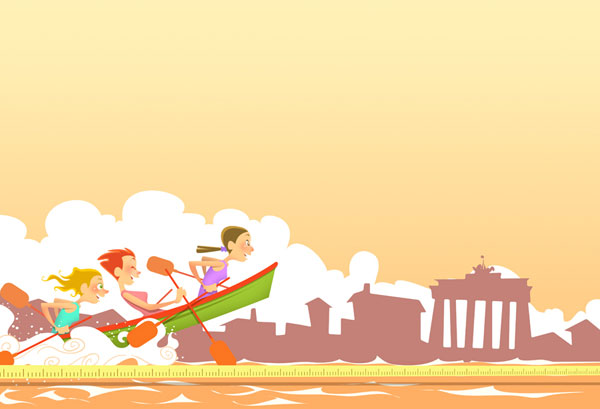 Lone Wolf and Cub 2075 by sergefoglio 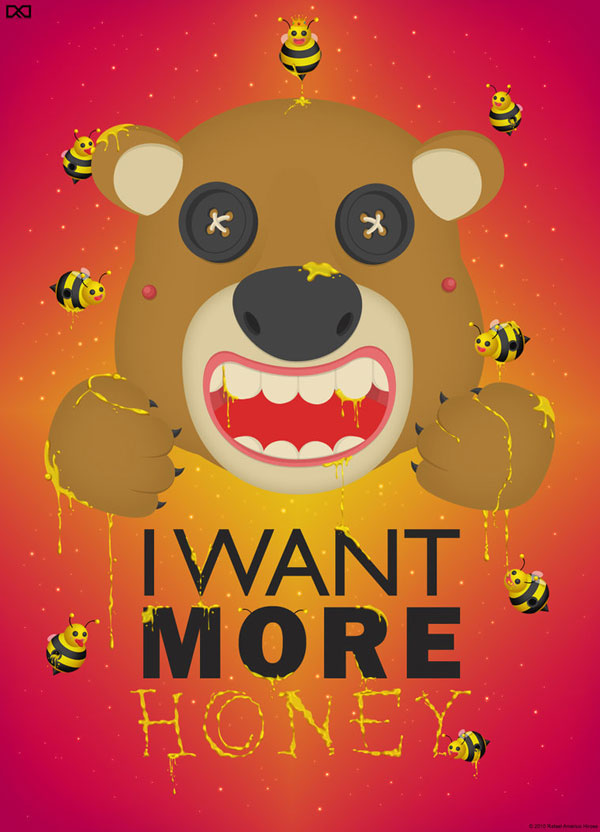 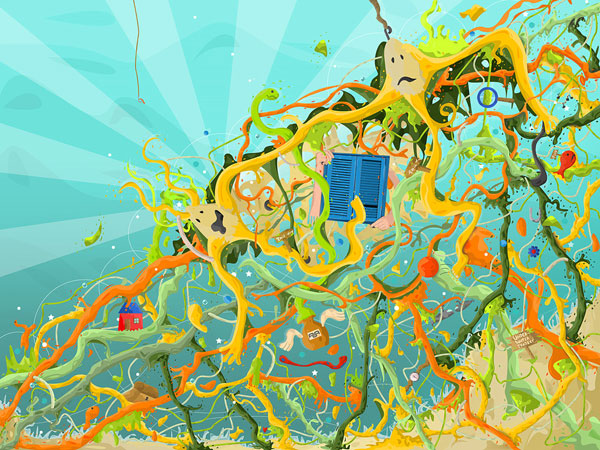 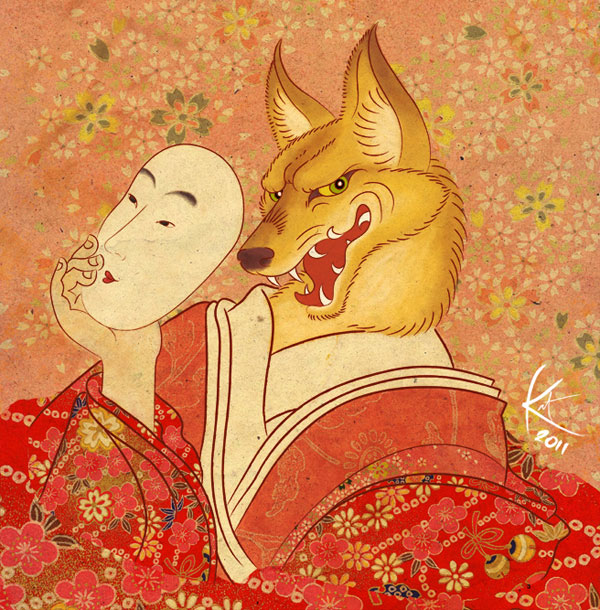 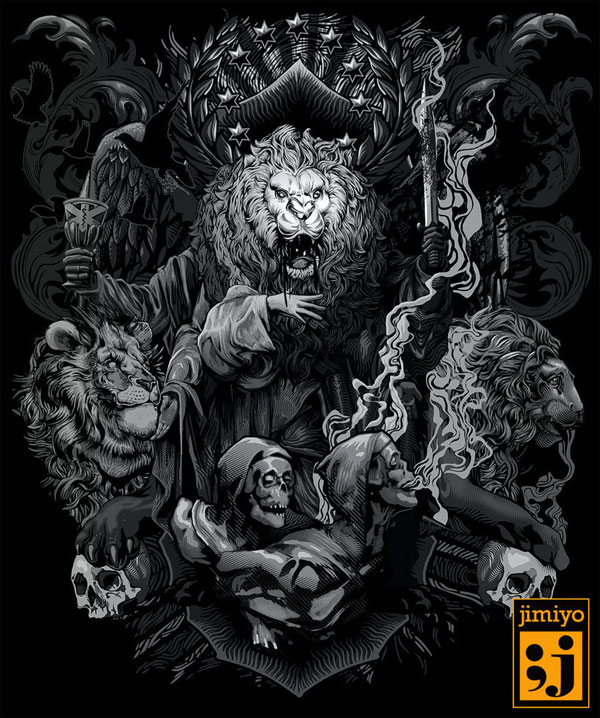 The Impossible Cuckoo Clock by pronouncedyou 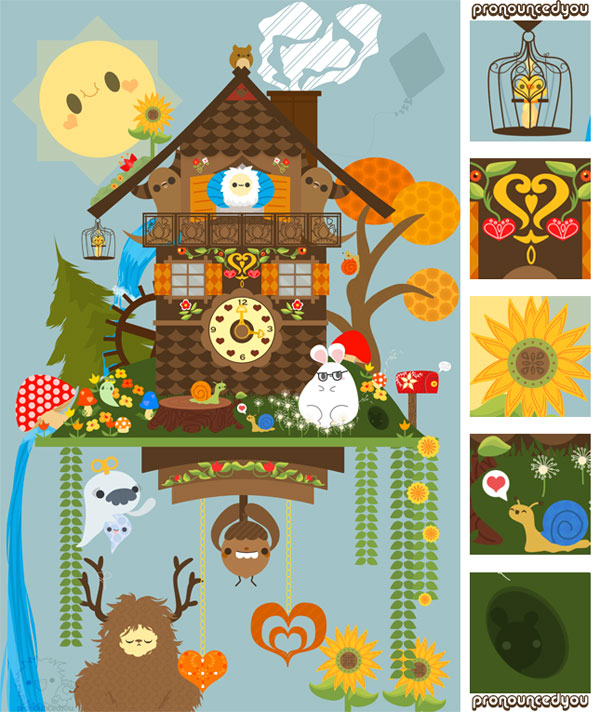 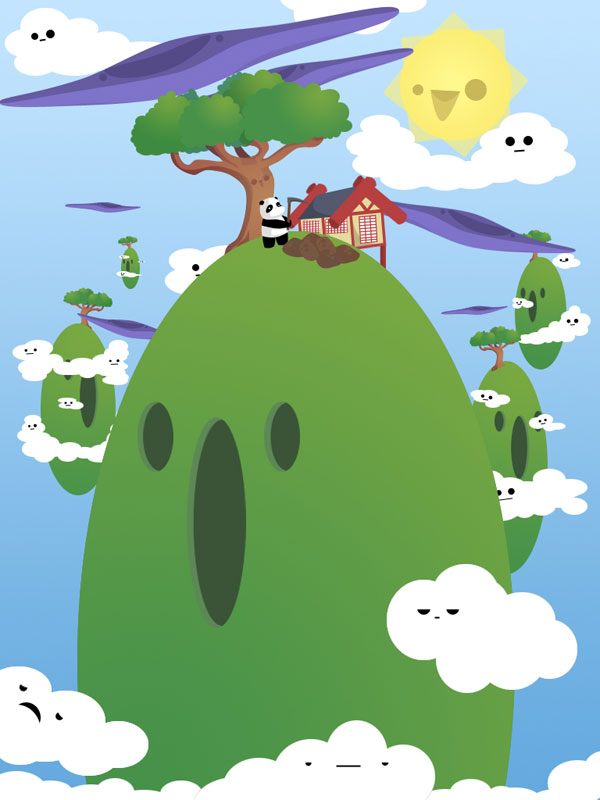 Masque of the Red Death by AlexandreaZenne 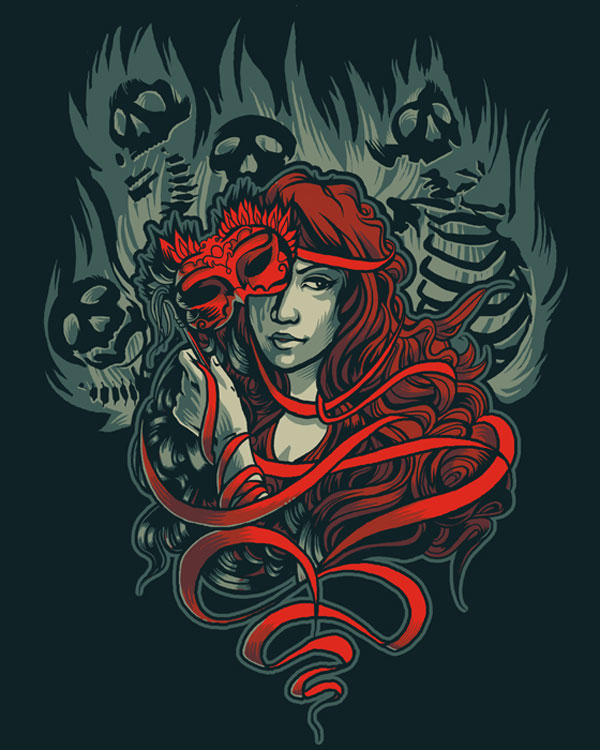