The biggest, most watched sporting event in the world is almost started. Once every four years, this tournament fires up soccer fans like no other competition. All are focused on the world`s greatest sporting event. Some artists have recreated team kits; others have illustrated important game events or even made team posters – all very awesome, and very shareable. So in this post let`s take a look at some of fantastic soccer illustrations for World Cup 2018 inspiration. 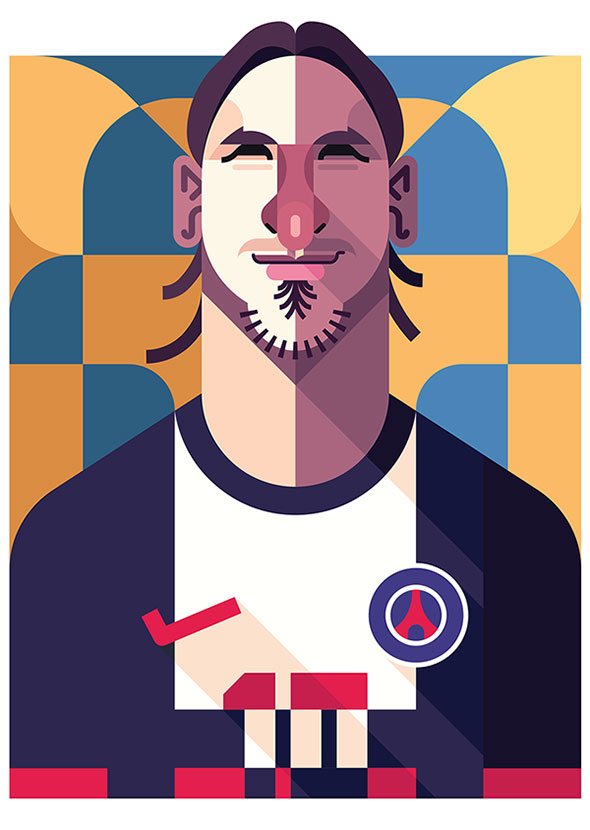 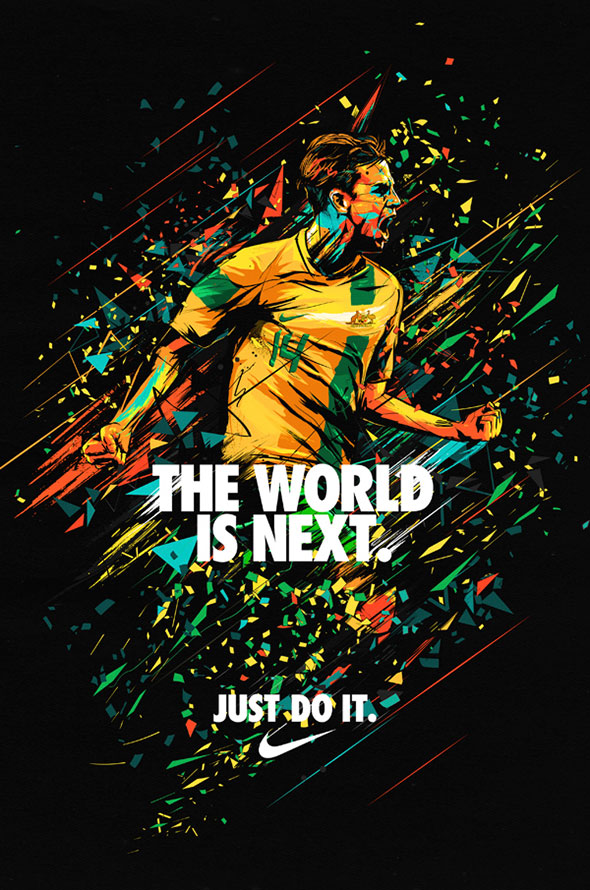 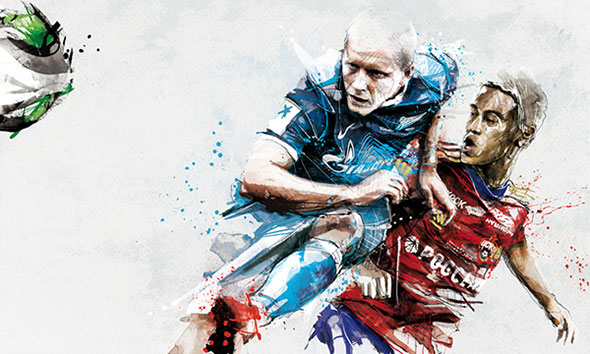 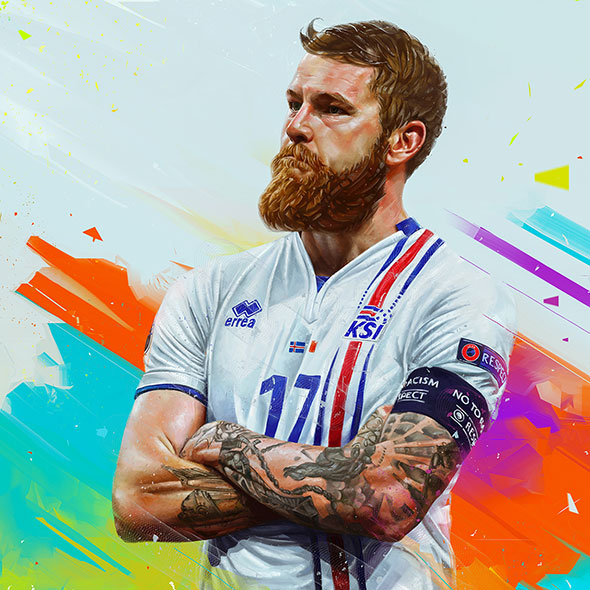 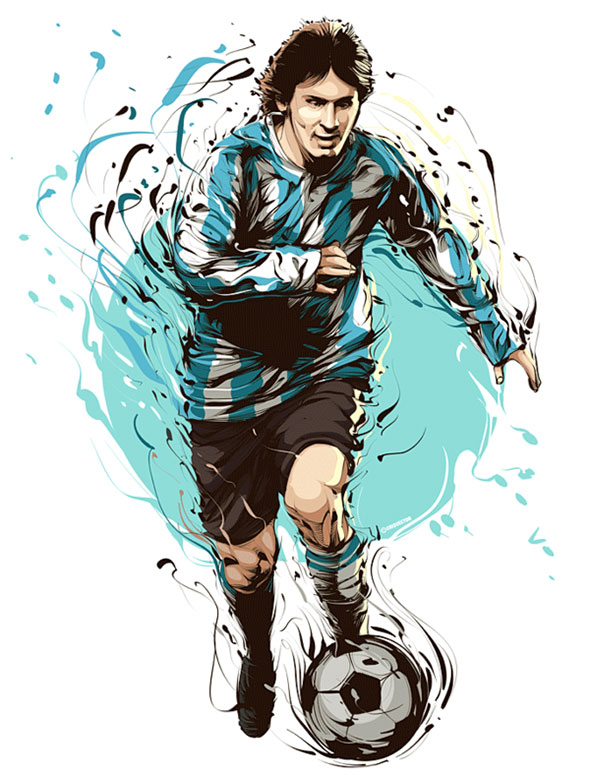 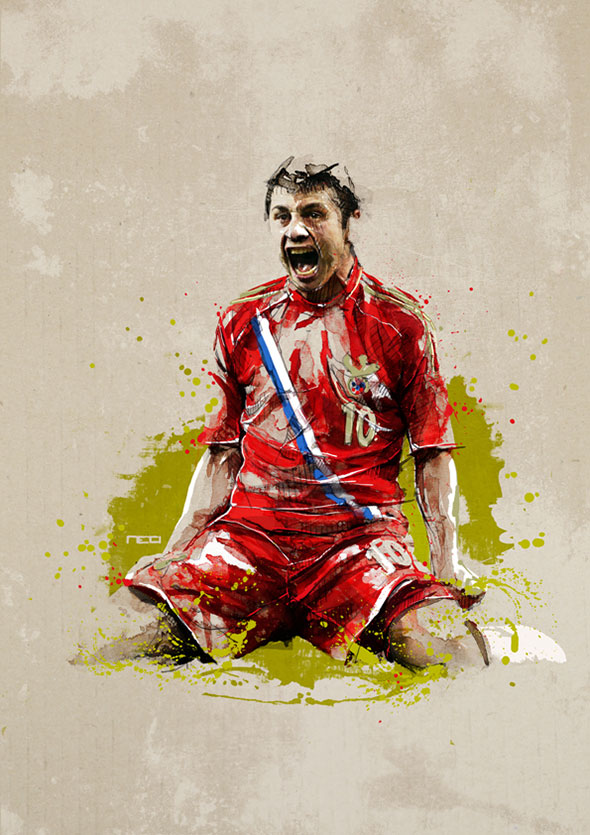 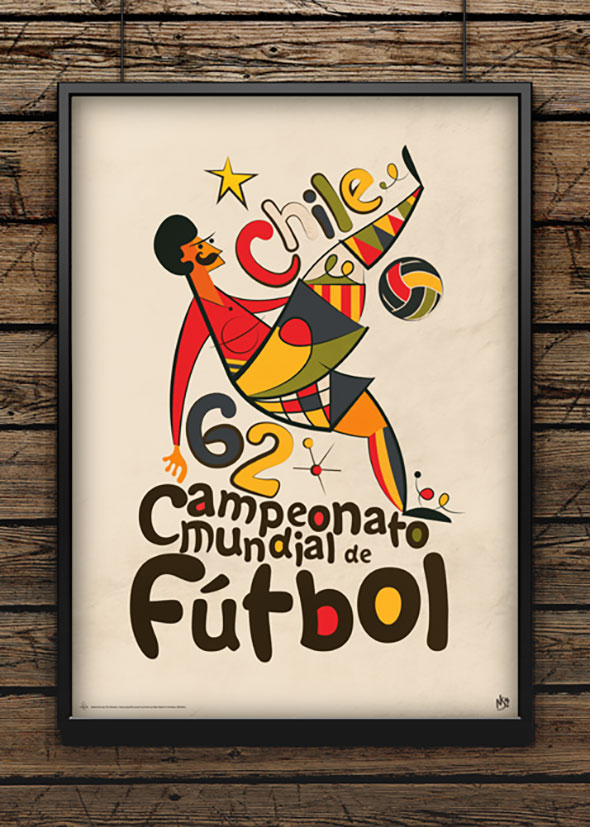 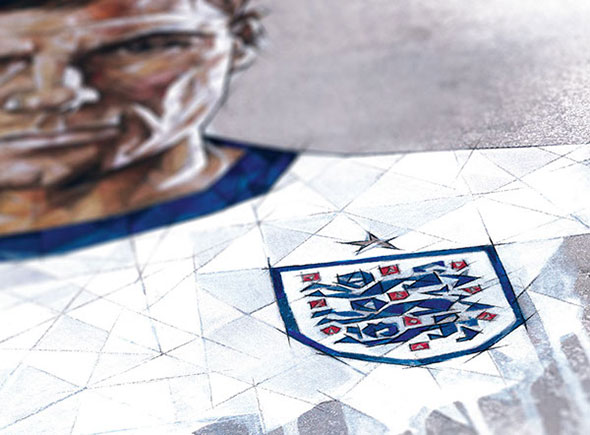 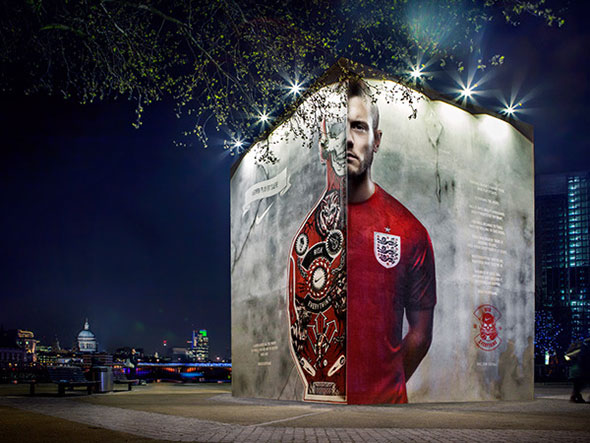 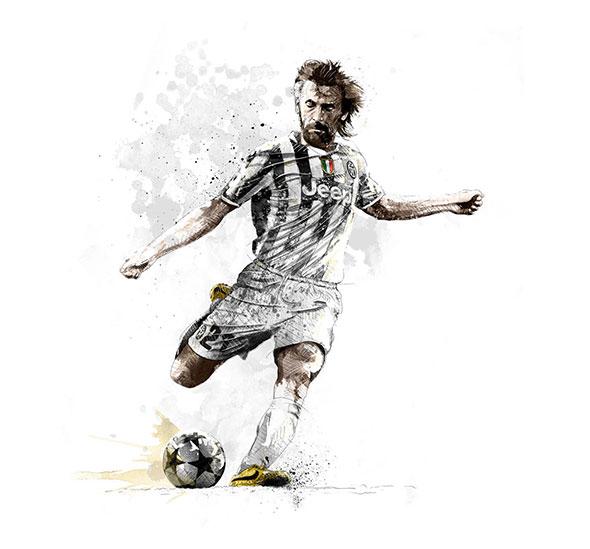 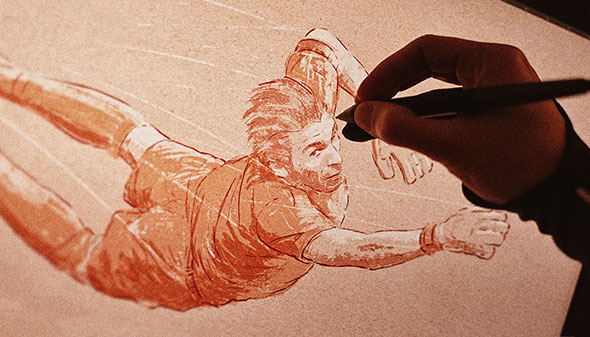 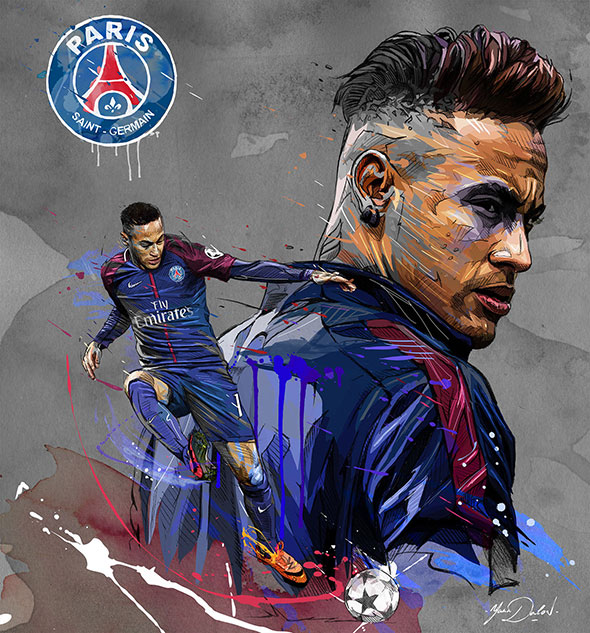 Sucker for Soccer by Zoran Lucic 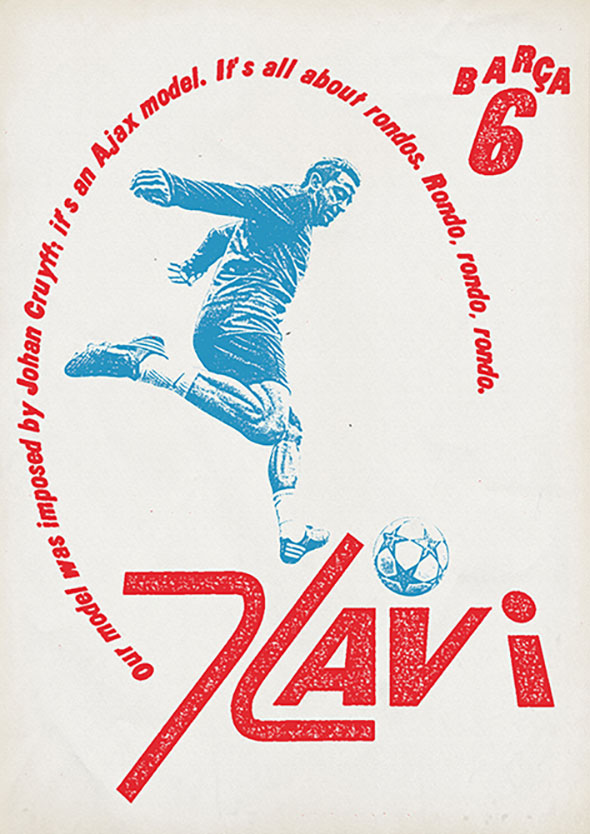 Stars Of Brazil 2014 by Rudi Gundersen 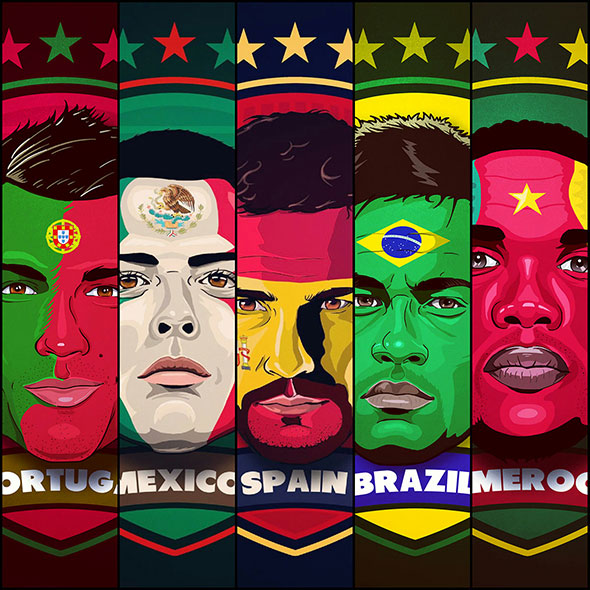 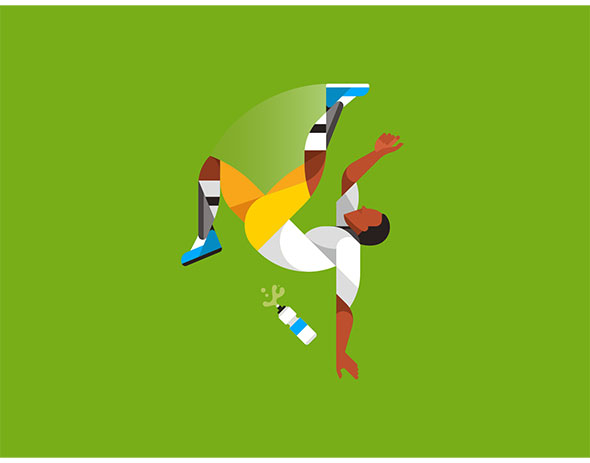 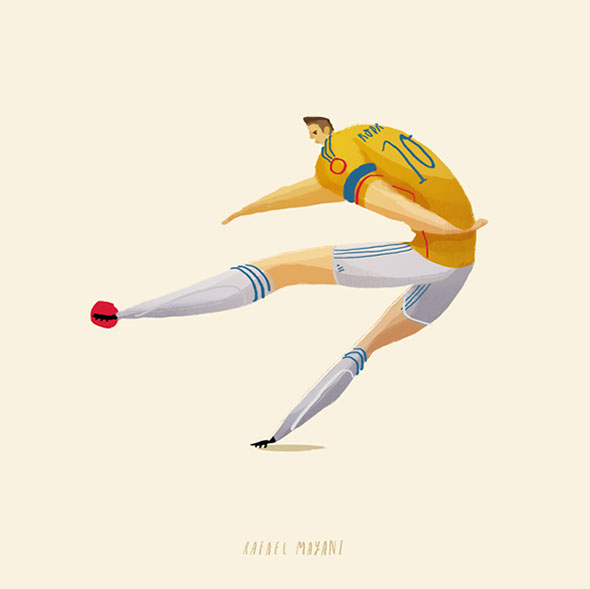 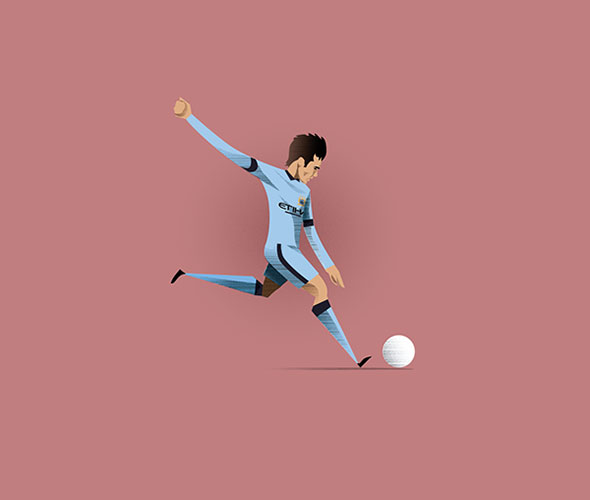 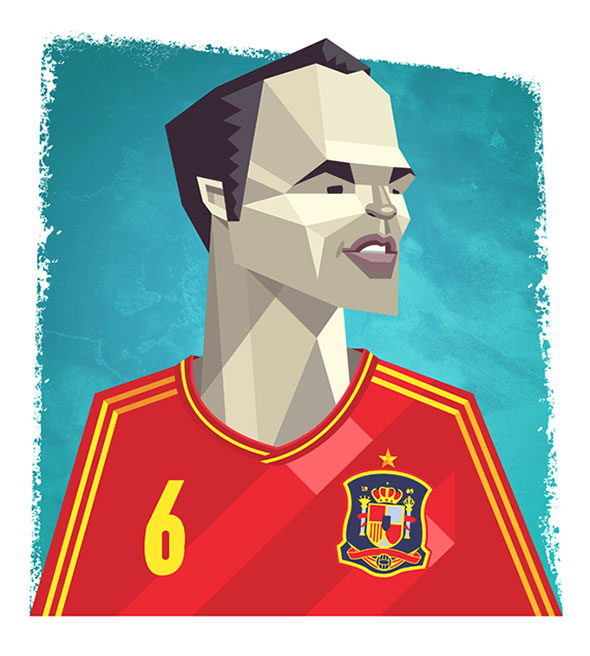 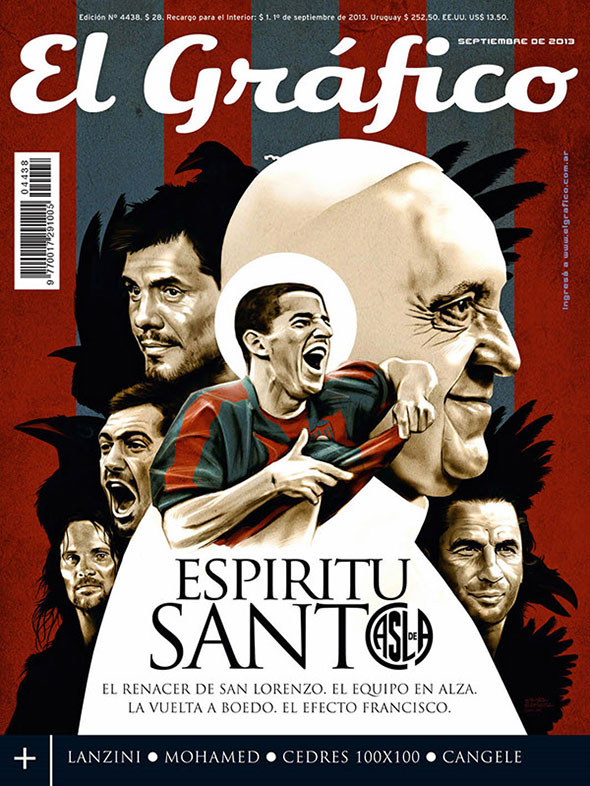