Halftones are dots of varying sizes & densities placed on top of a solid color so to a viewer standing further away, the colors appear to blend together. When used in graphic design or illustration, this can create a really interesting effect, and can be used for shading, shadows, or simply for a slightly unusual texture. They are most often used in printing to fake gradients. They have found their way into iconic design and illustration because of their unique look, regardless of the application. So in this post we`ve collected some examples for inspiration to create stunning halftone designs. 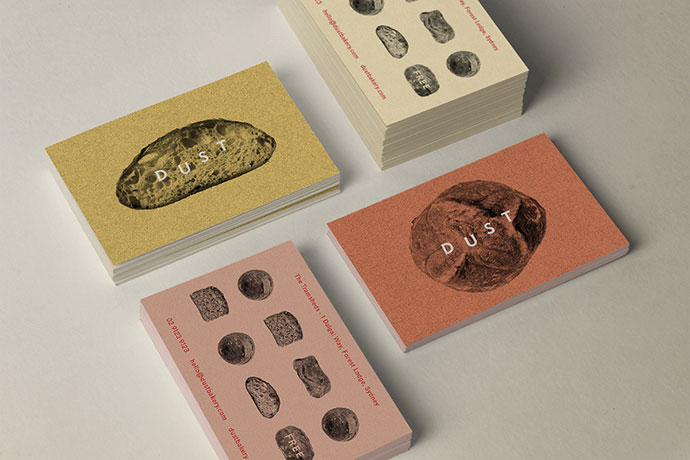 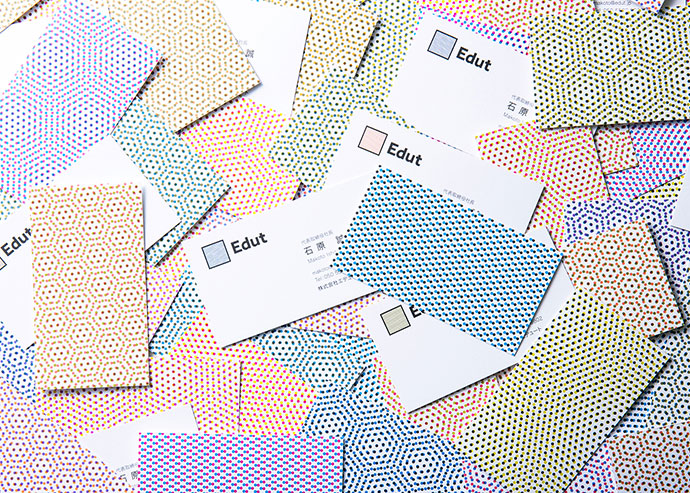 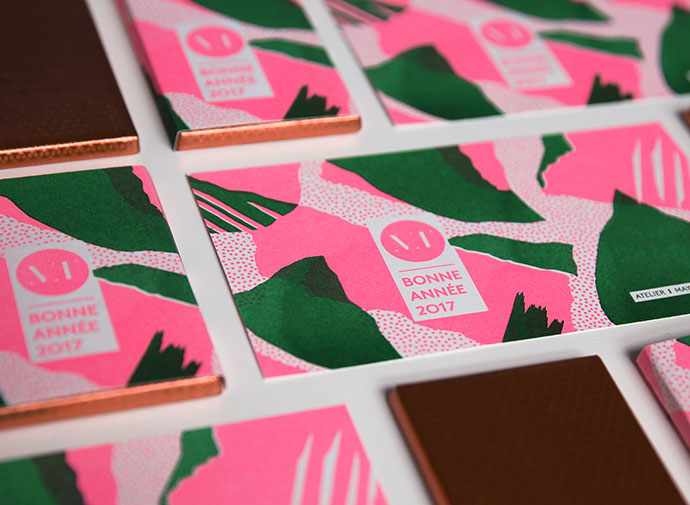 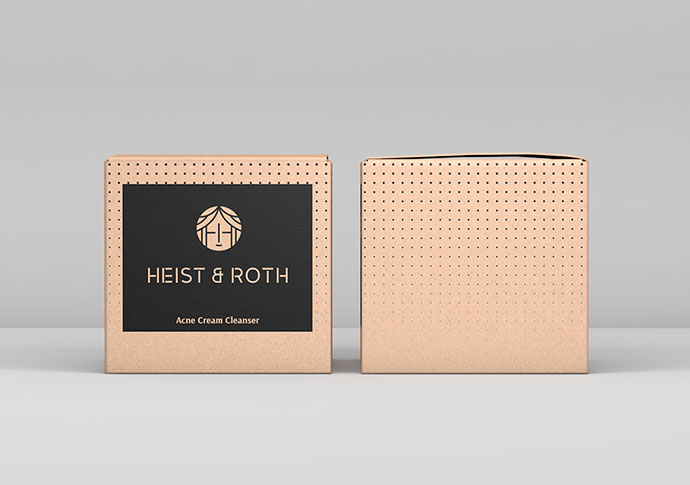 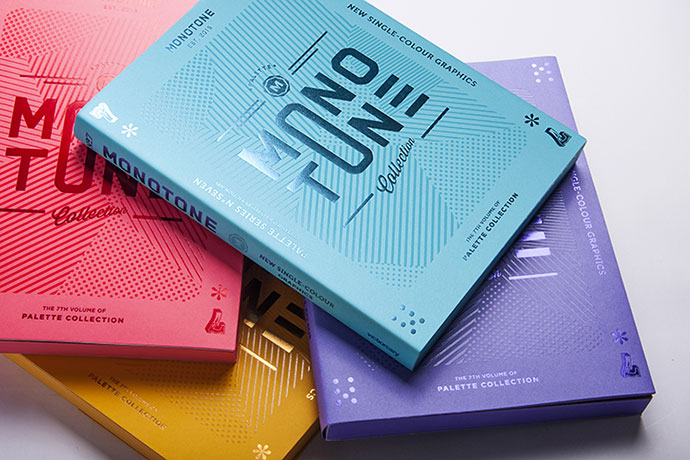 Kino – Take Away And Pattern by Gustav Karlsson Thors 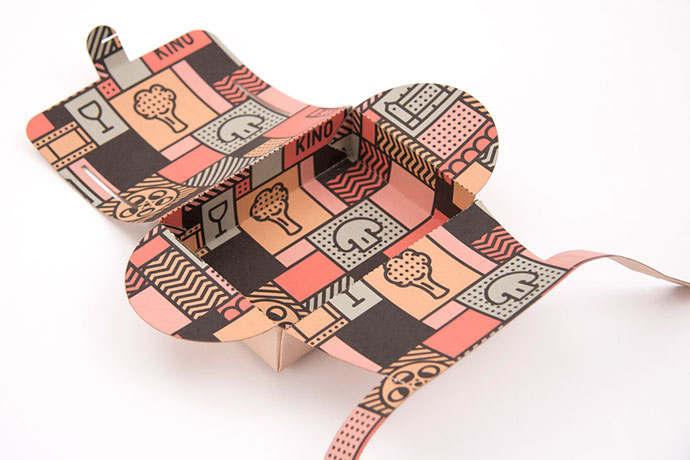 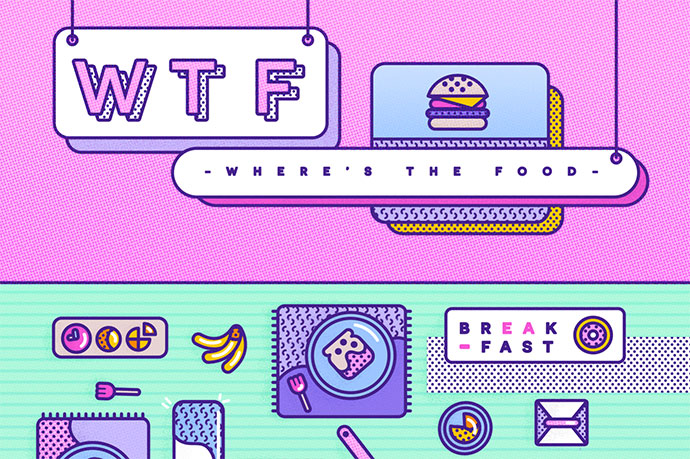 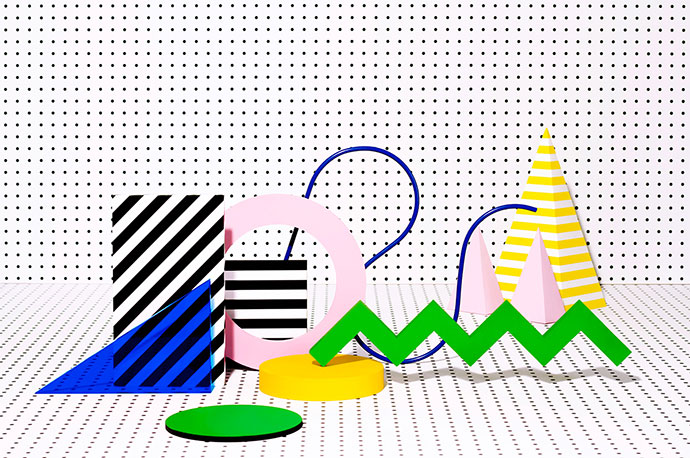 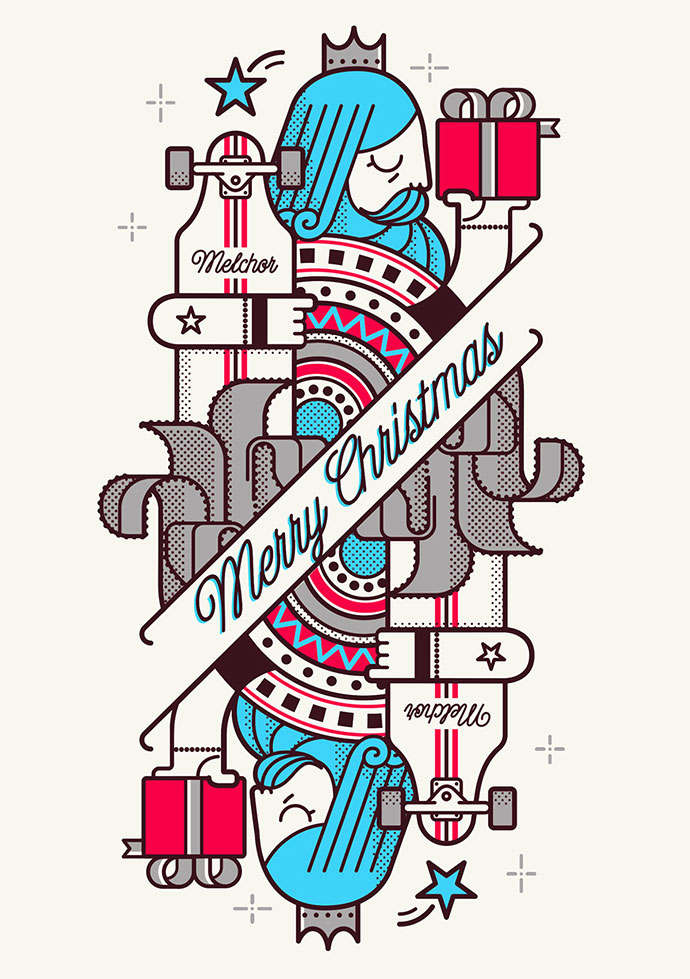 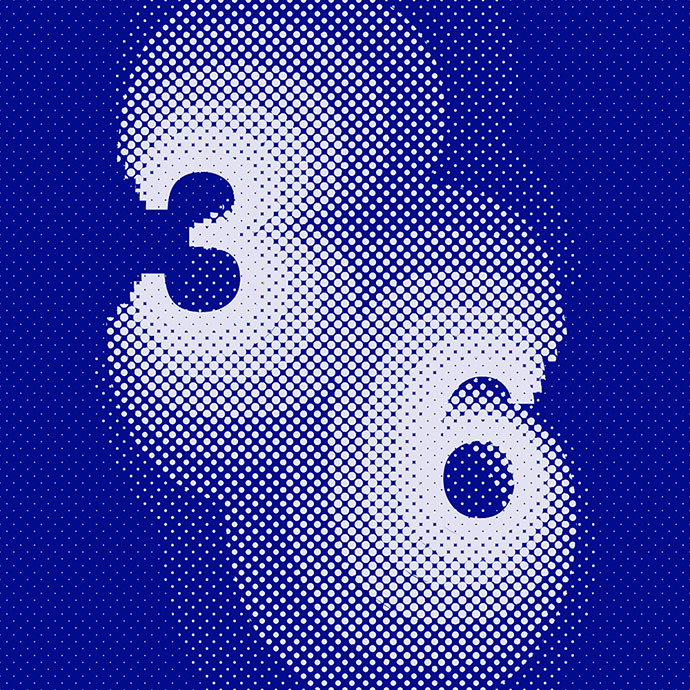 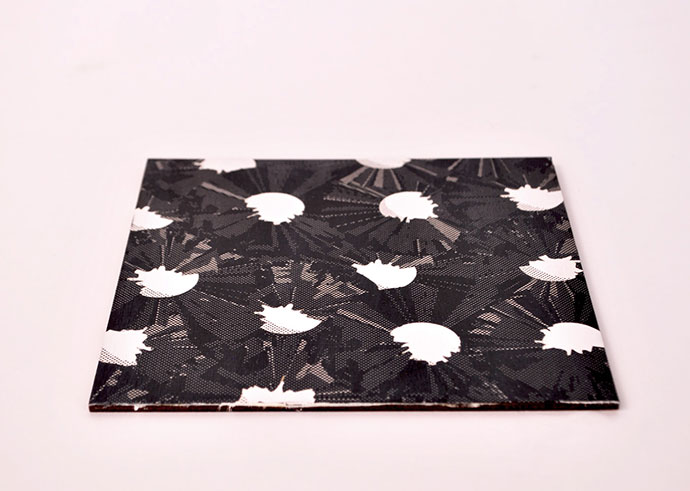 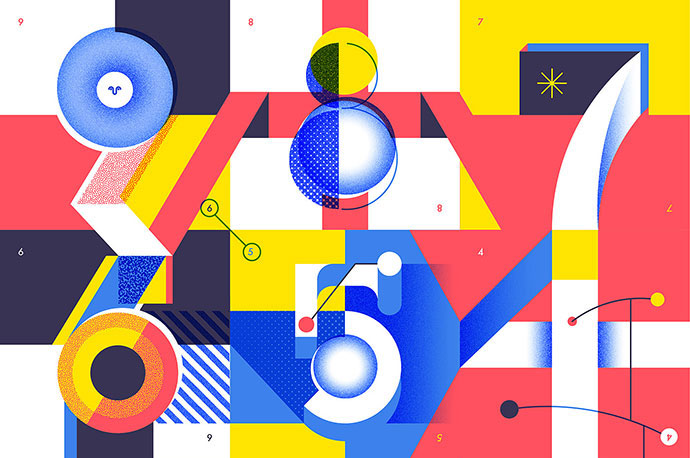 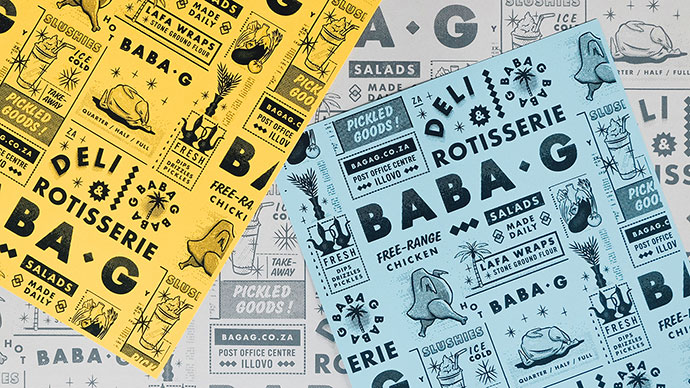 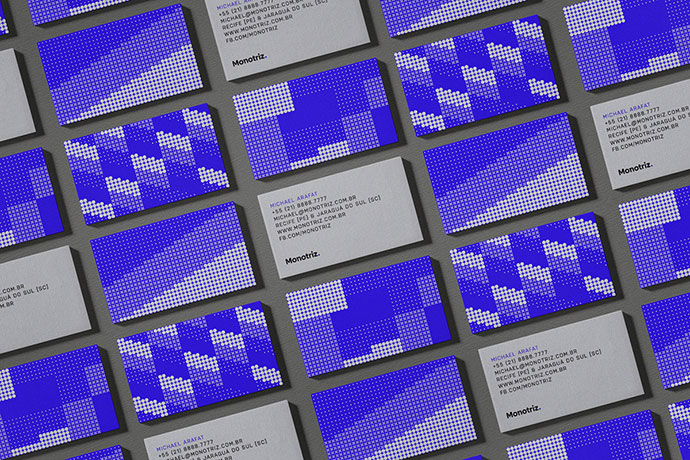 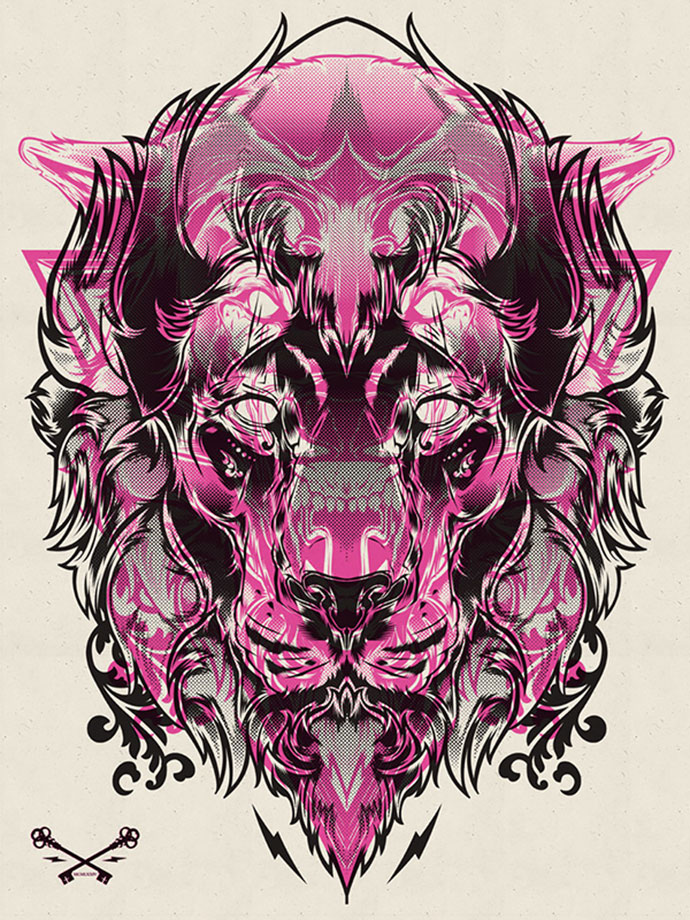 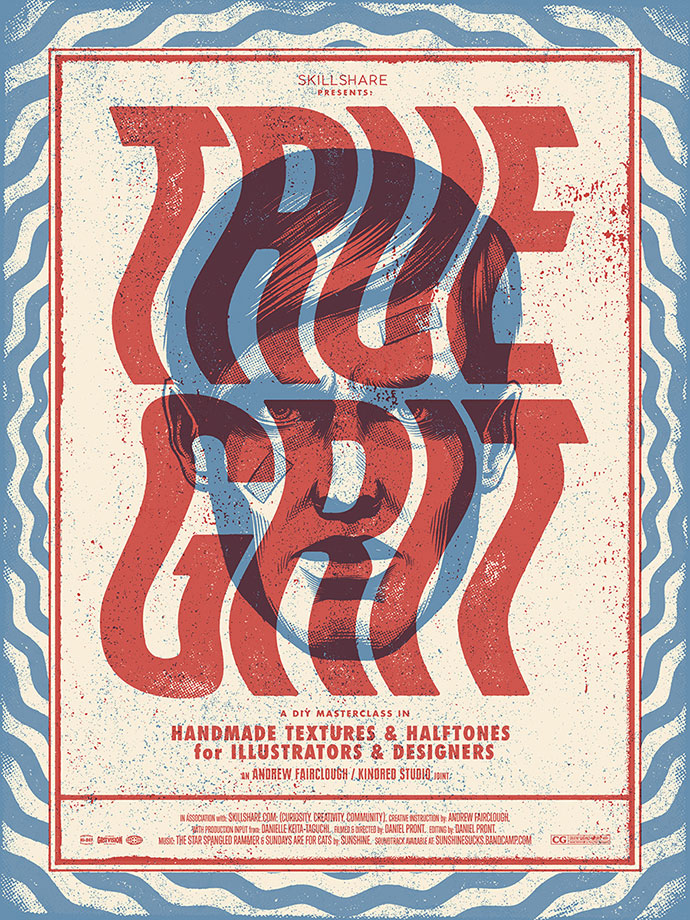 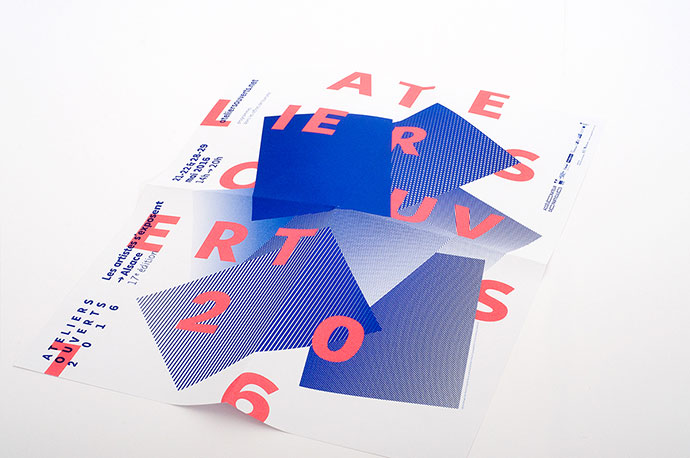 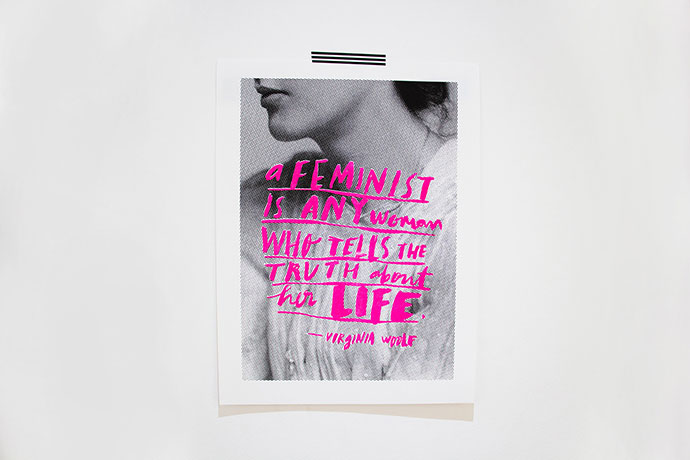 The Gradient Book by keyla nakayama 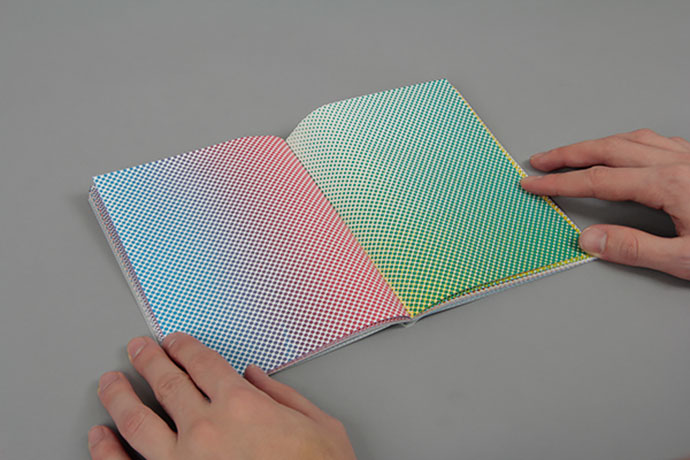 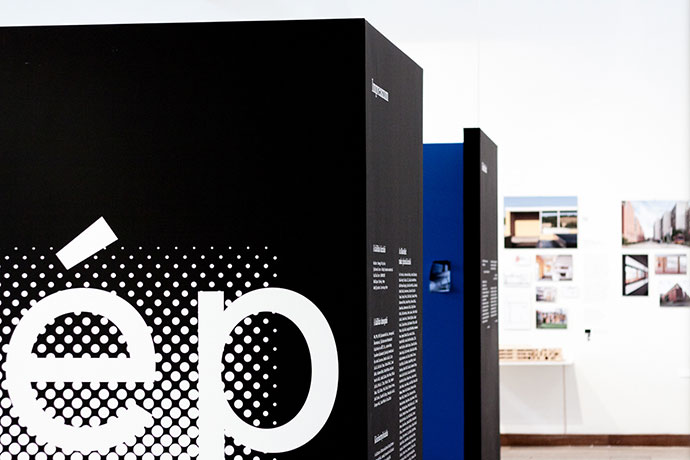 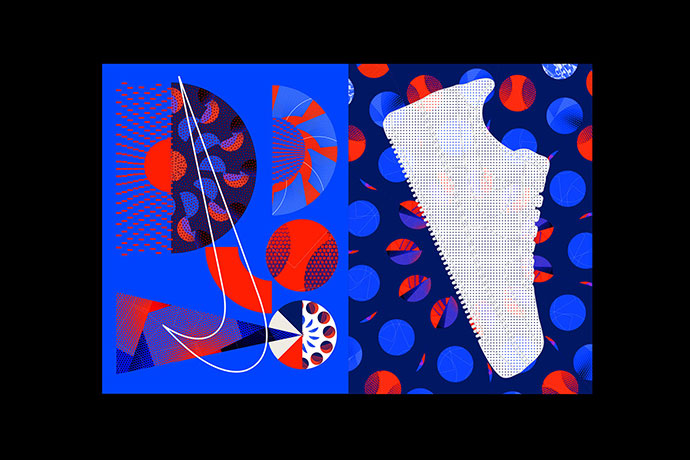 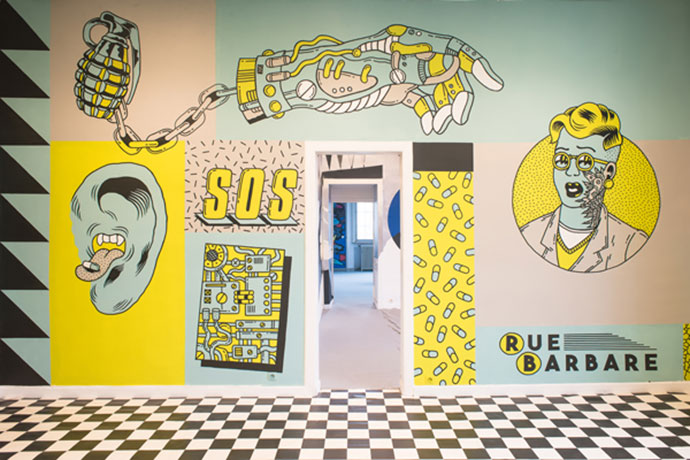 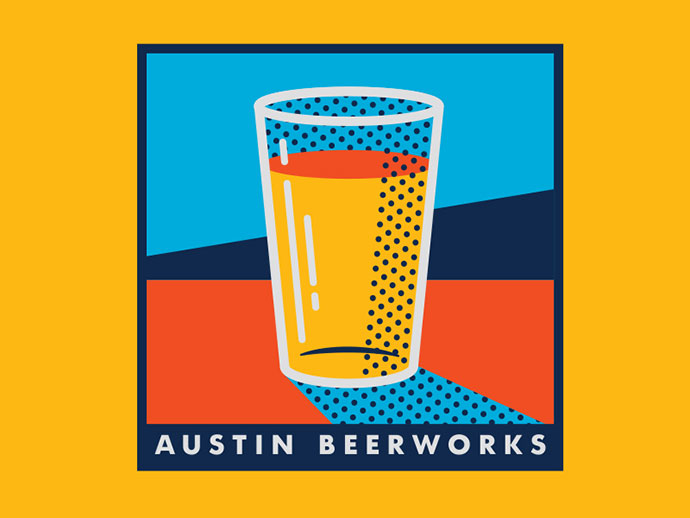 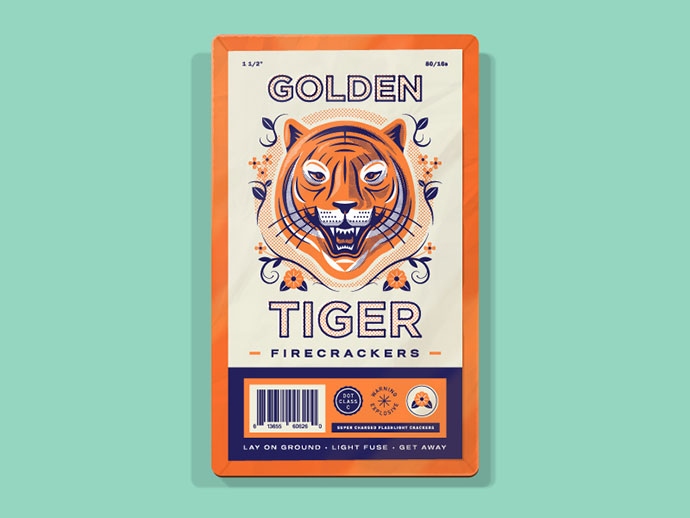 The DigitalOcean Blog by Kasia Bojanowska 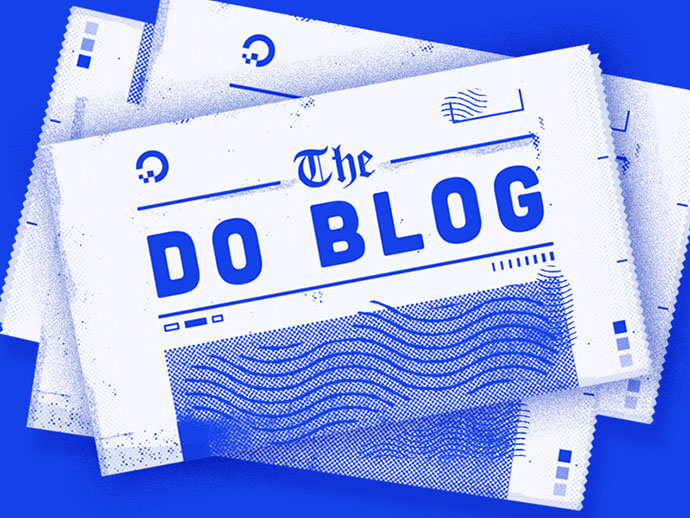 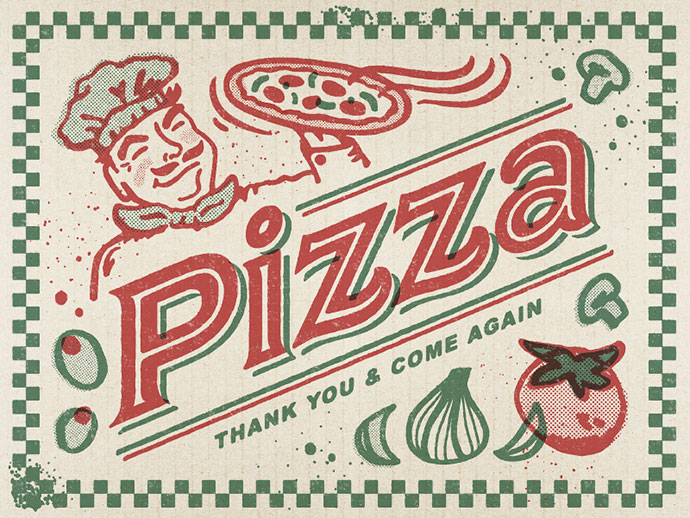