Organic shapes are irregular and natural. In other words, this is a nice way of saying imperfect. They are usually to be found in leaves, flowers, plants and animals. Their main characteristics are curving appearance and smooth flowing outline. Being free form, they don`t have uniformity and perfect measurements. Which is the exact opposite of geometric shapes. When combined with an illustration or image, they really add a nice level of depth to poster design, breaking up the monotony of the same circles and squares. So in this post we`ve collected 25 Beautiful Organic Shapes In Poster Design with their unusual appearance used to grab a user`s attention. 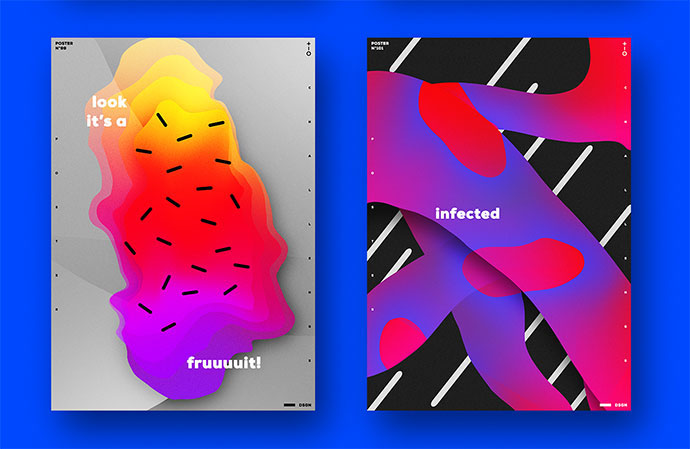 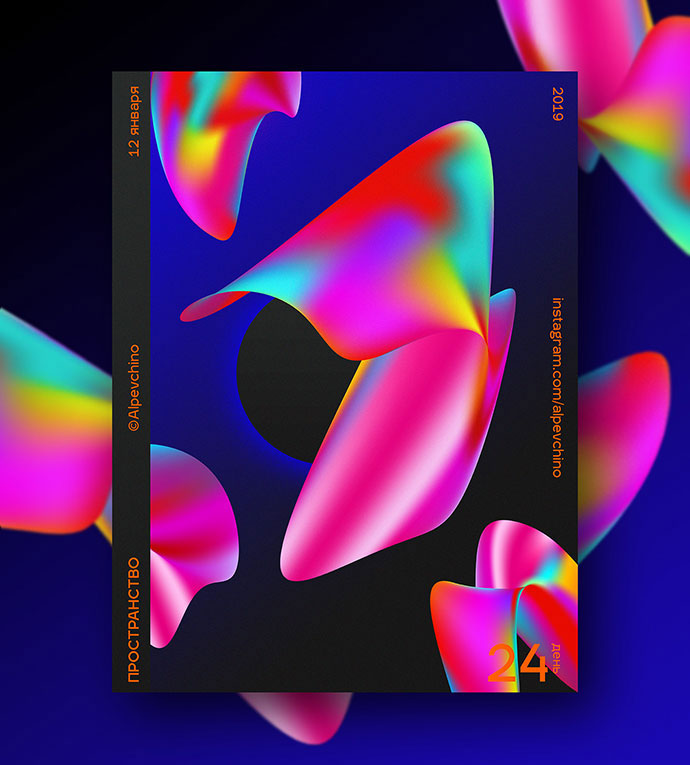 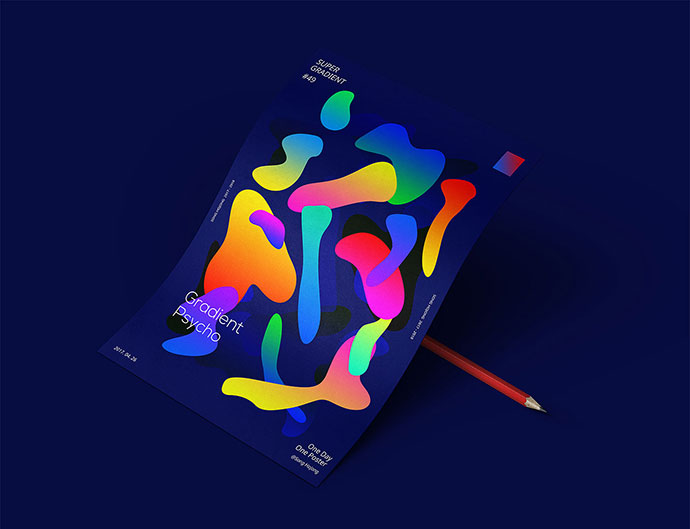 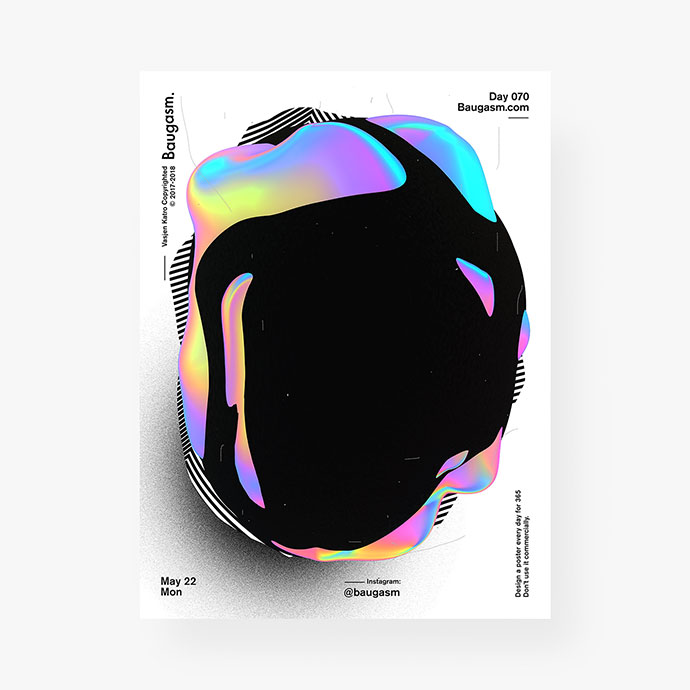 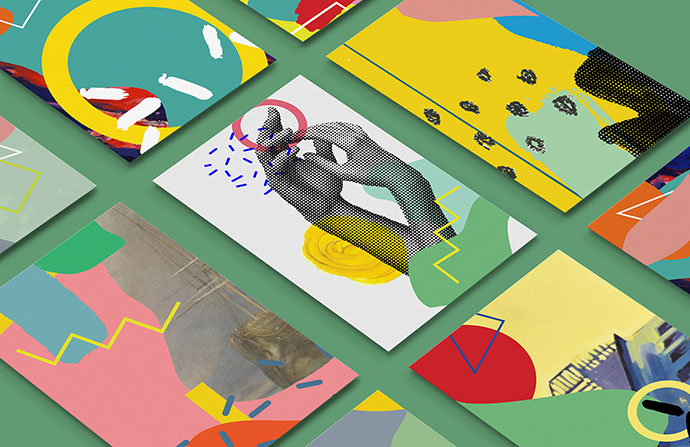 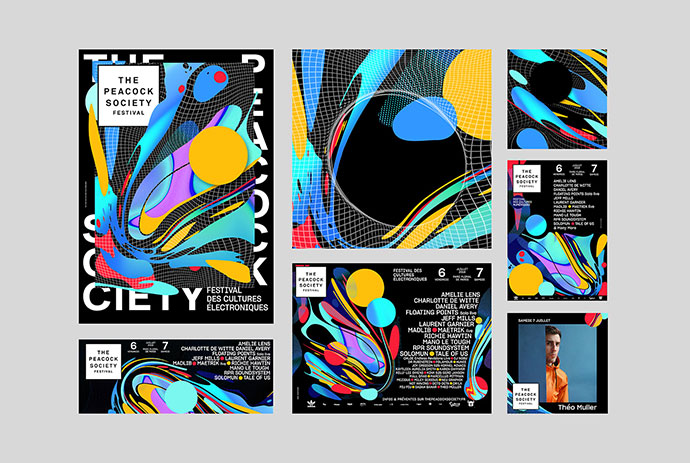 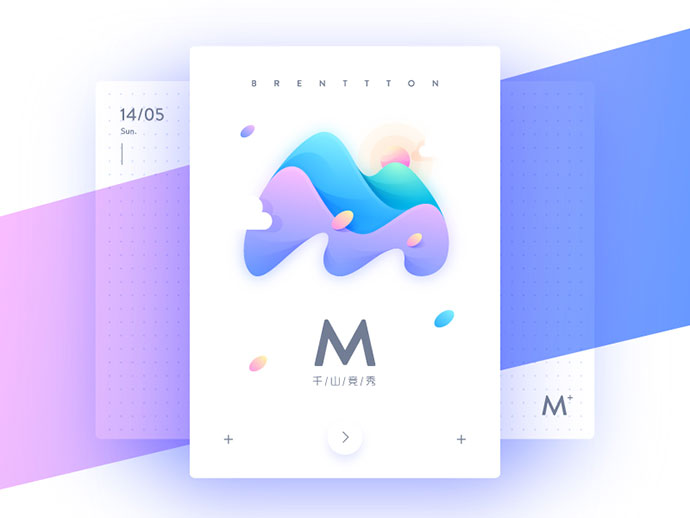 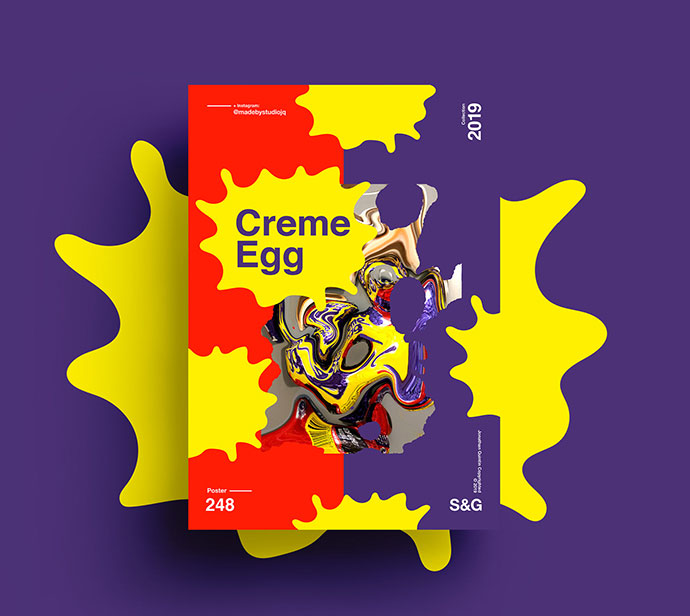 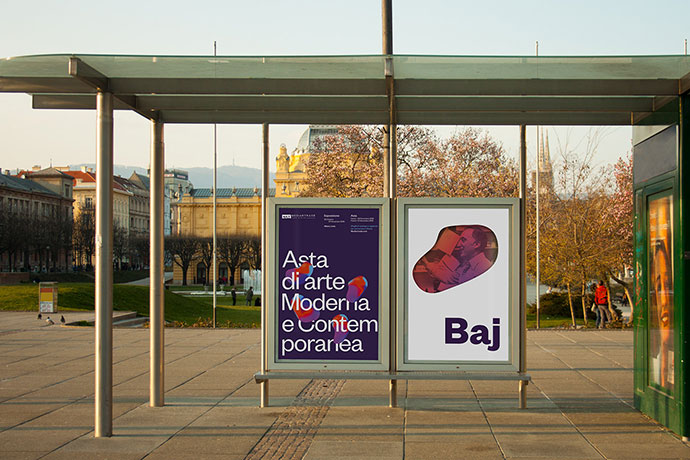 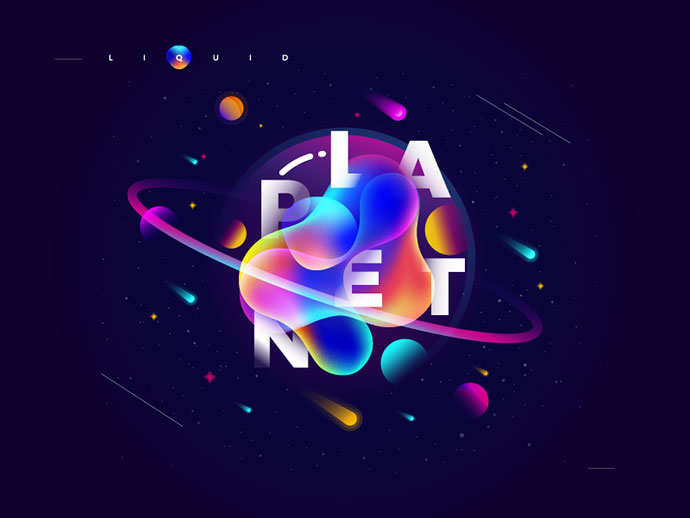 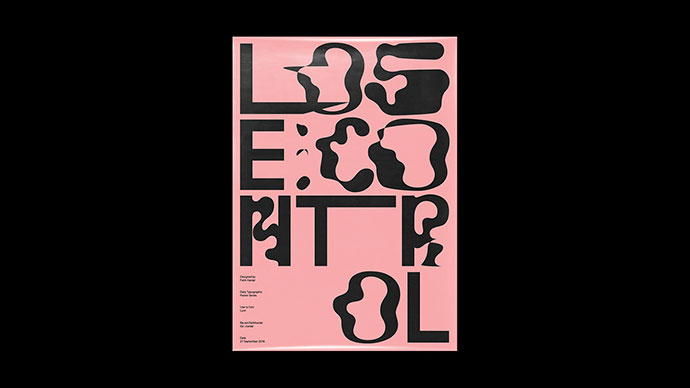 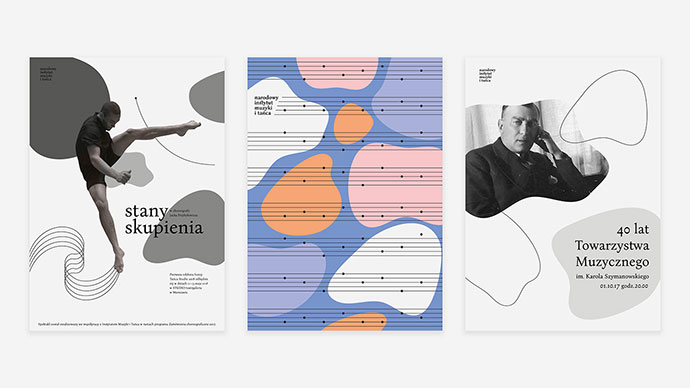 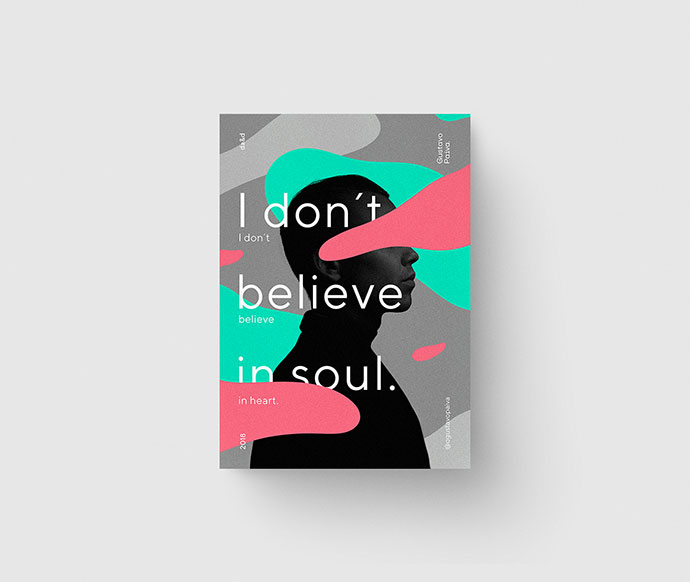 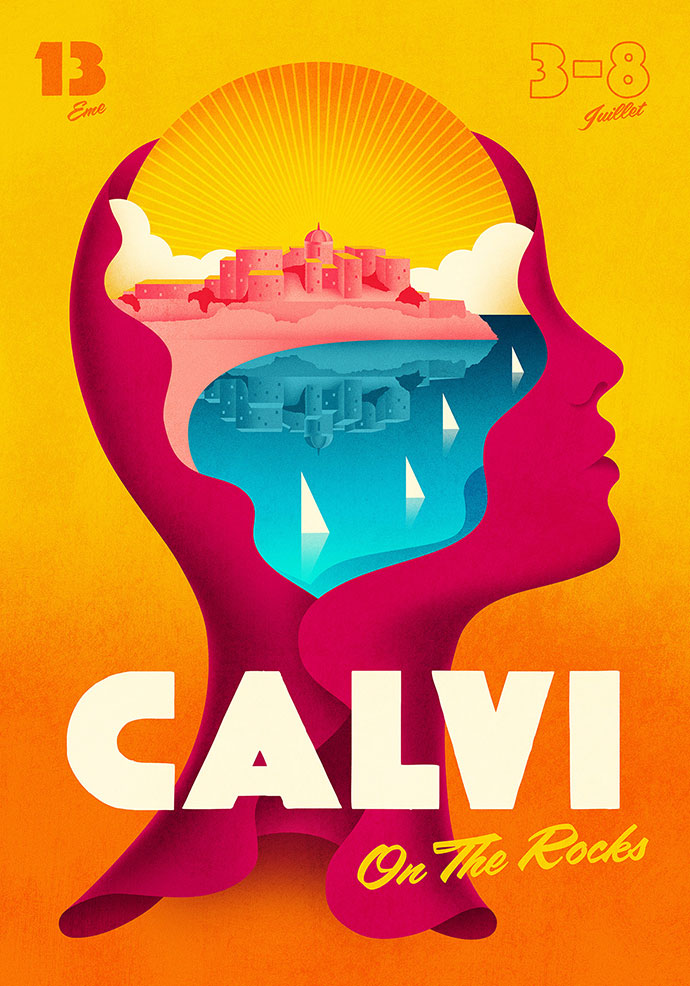 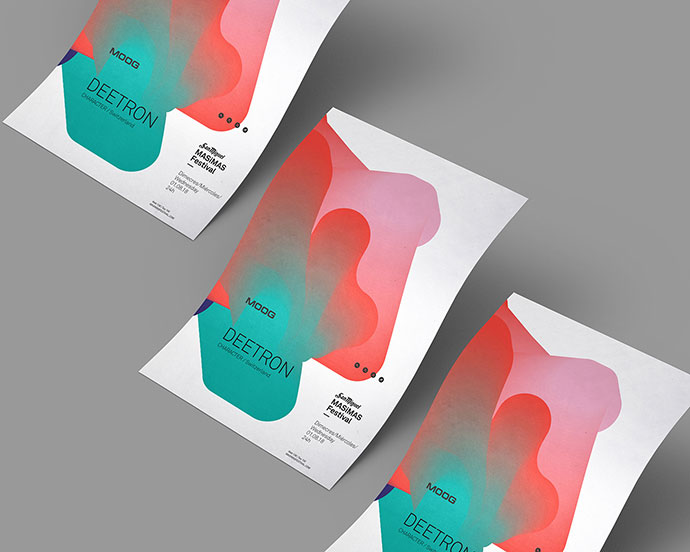 Colors Are My Drug 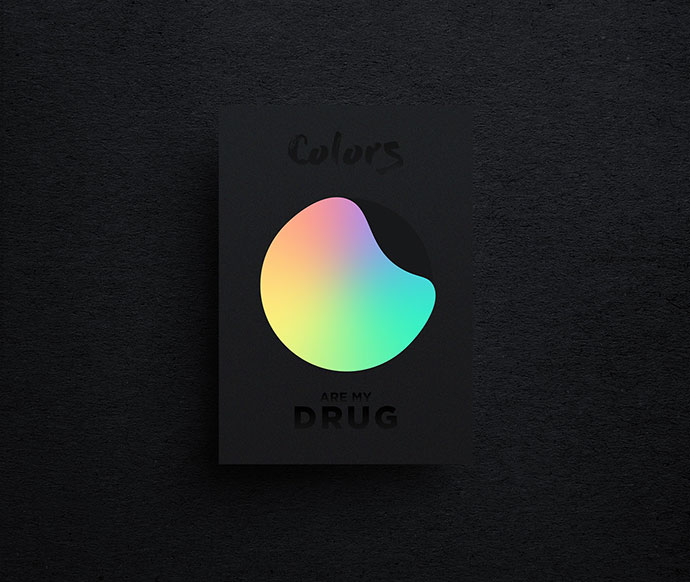 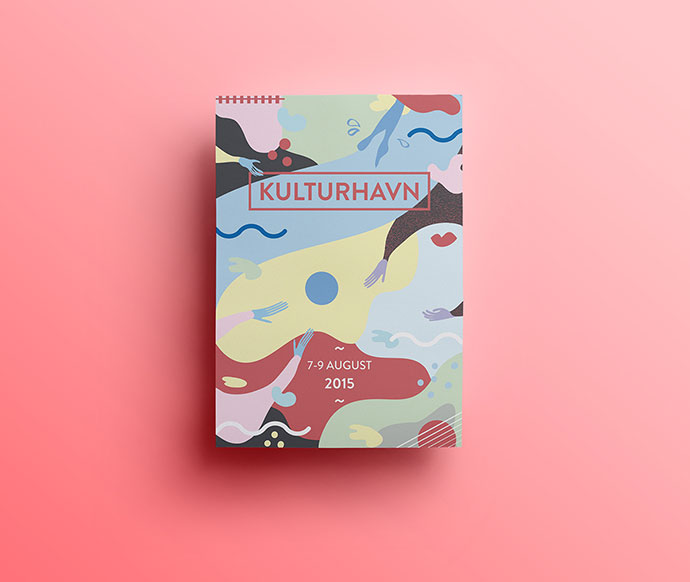 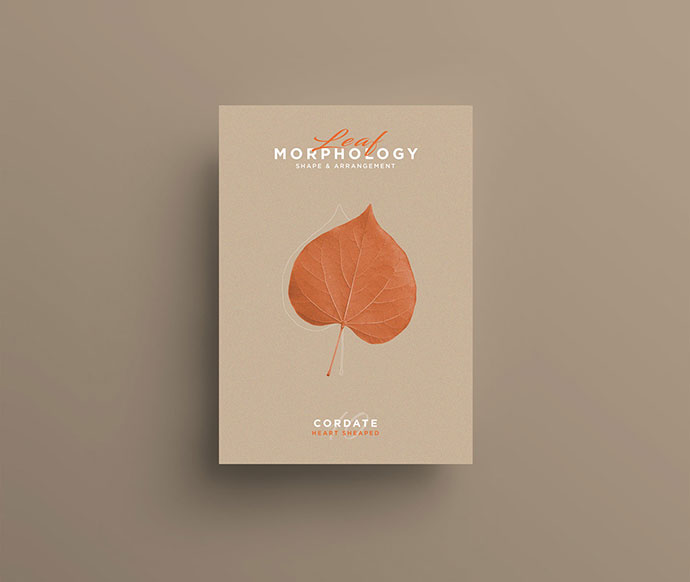 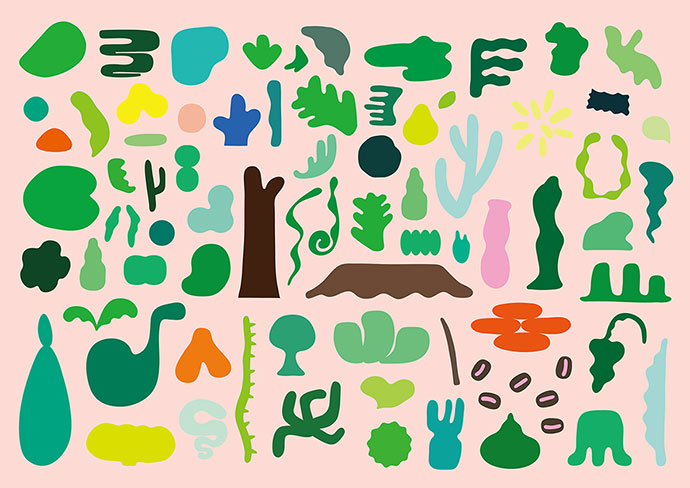 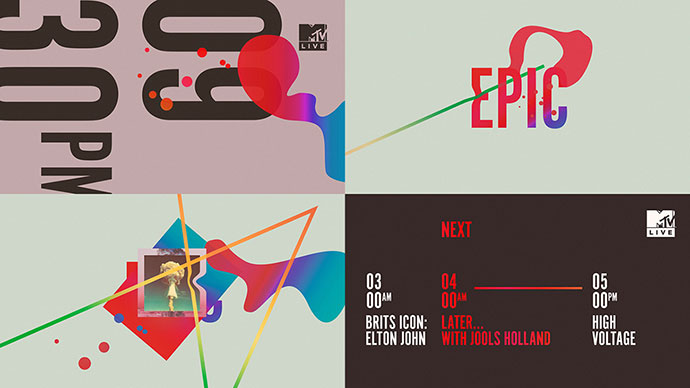 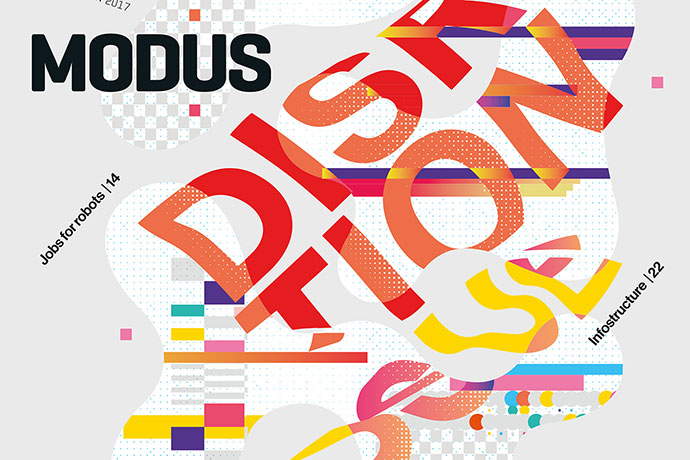 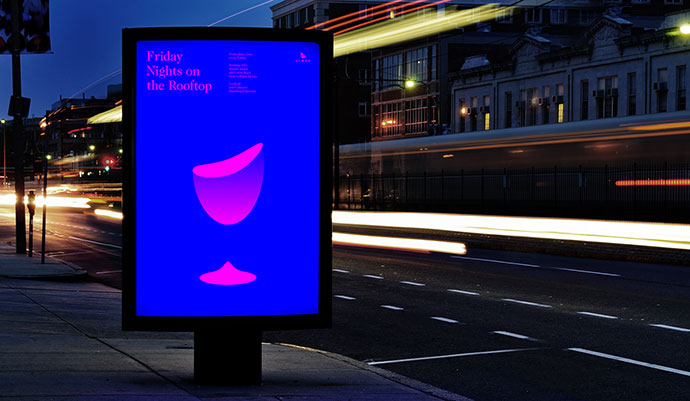 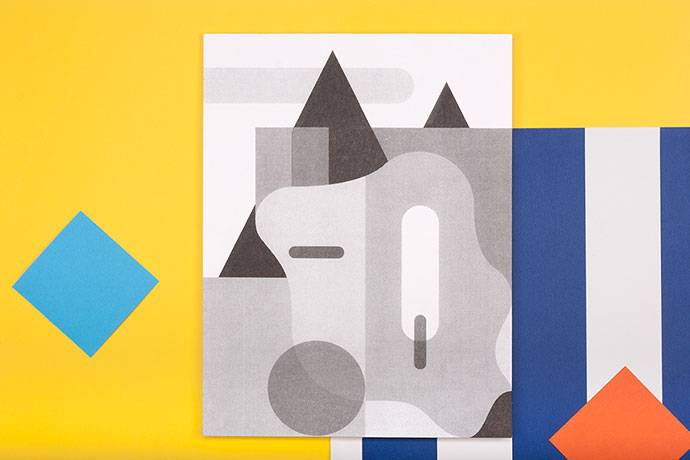 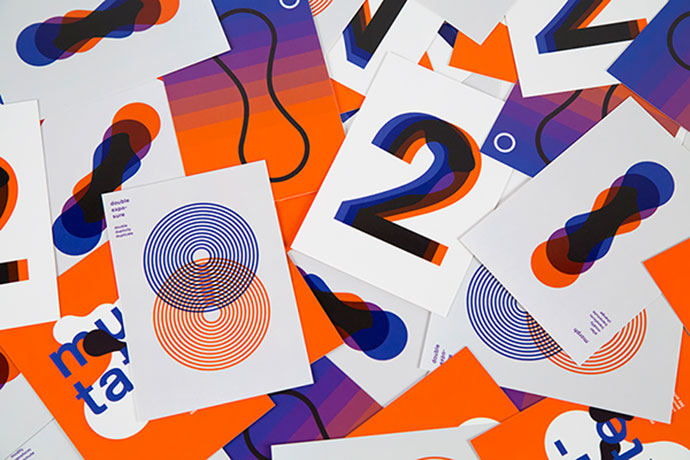 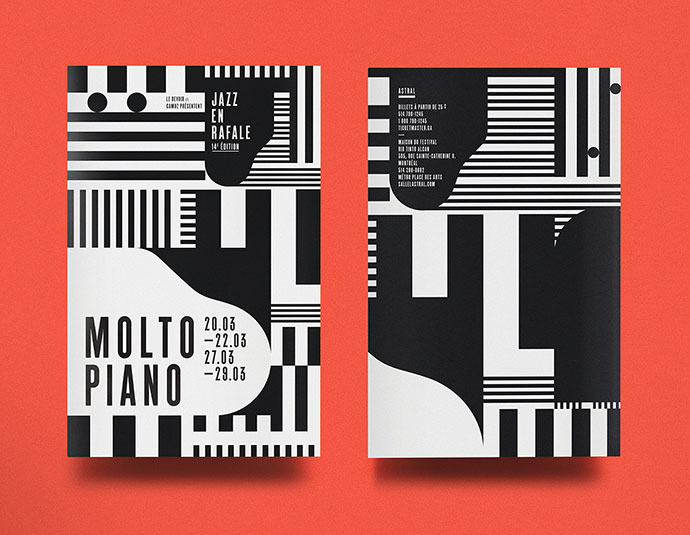