Minimalist design is around since forever but it has become trendy due to success of Material Design and Flat Design. The main idea in minimalist illustration is to say more by showing less. Basically, we`re just removing whatever is deemed unnecessary and leaving only the essentials in minimalist design. Only the absolutely necessary is included to get the message across. Minimalism can be applied to any kind of design. So here are some of my favorite minimalist illustrations from some amazing designers out there. 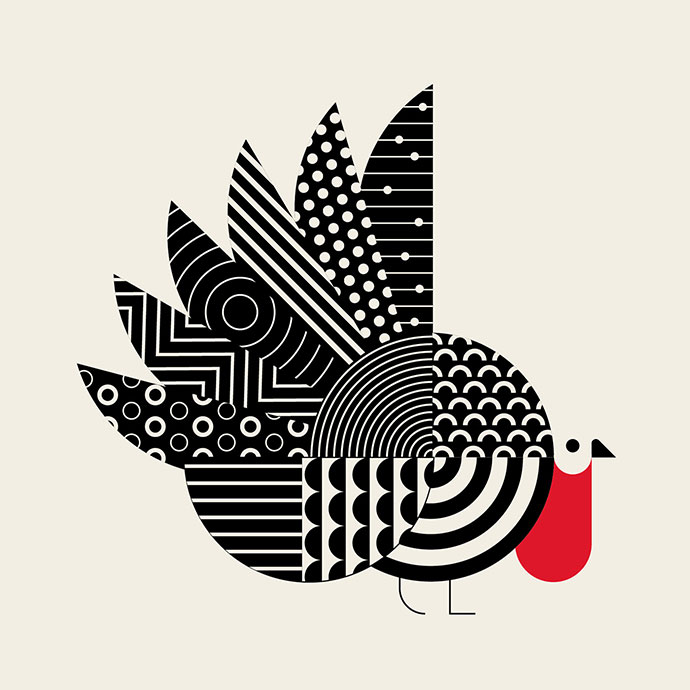 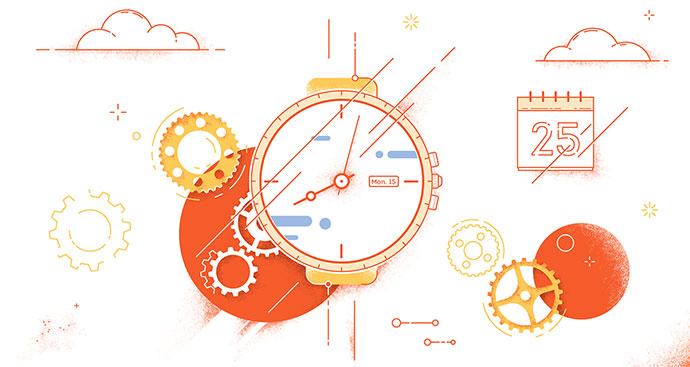 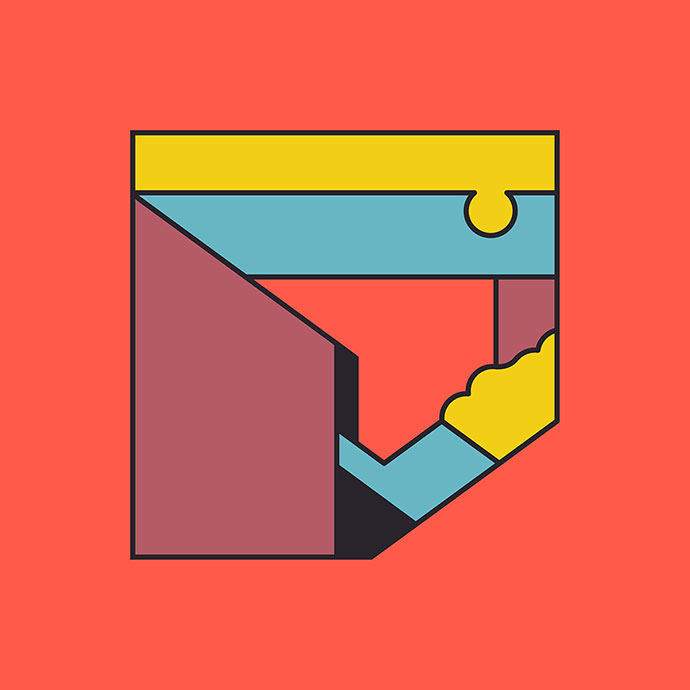 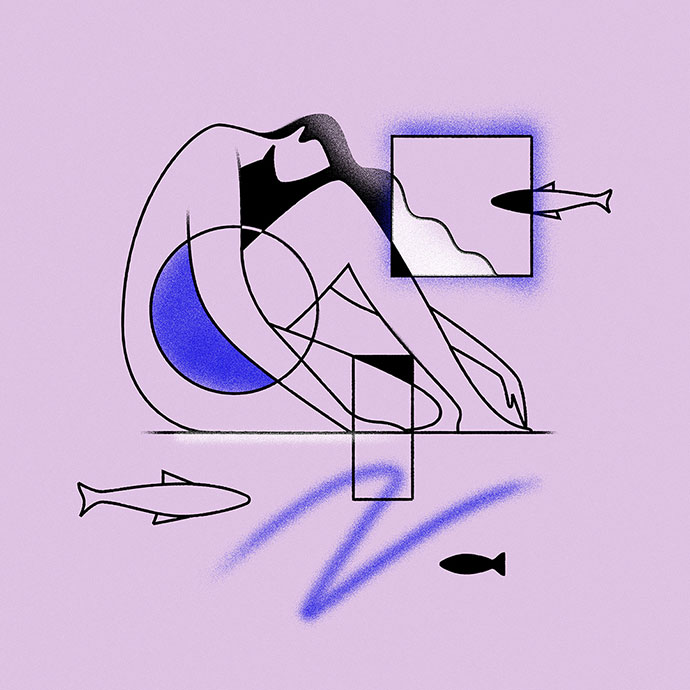 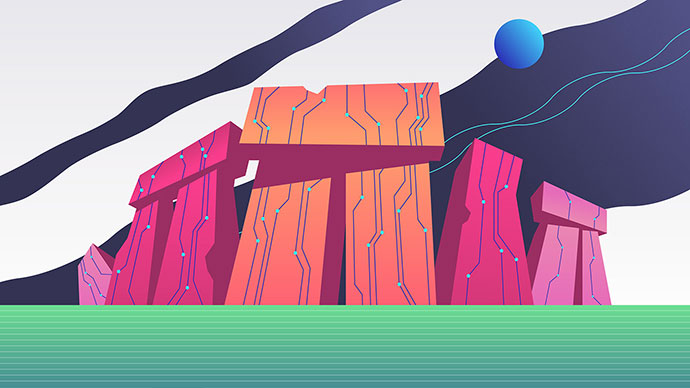 From The First Flash To The Last Word 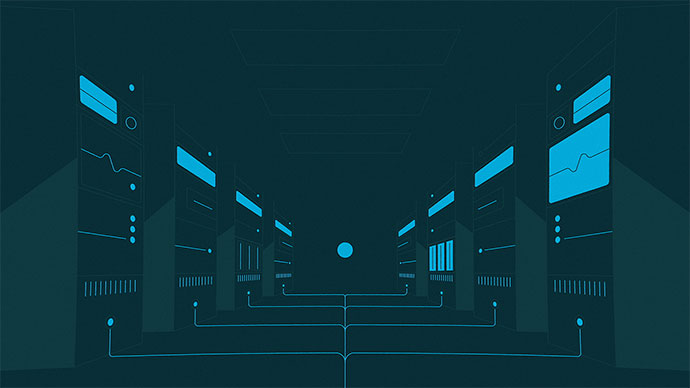 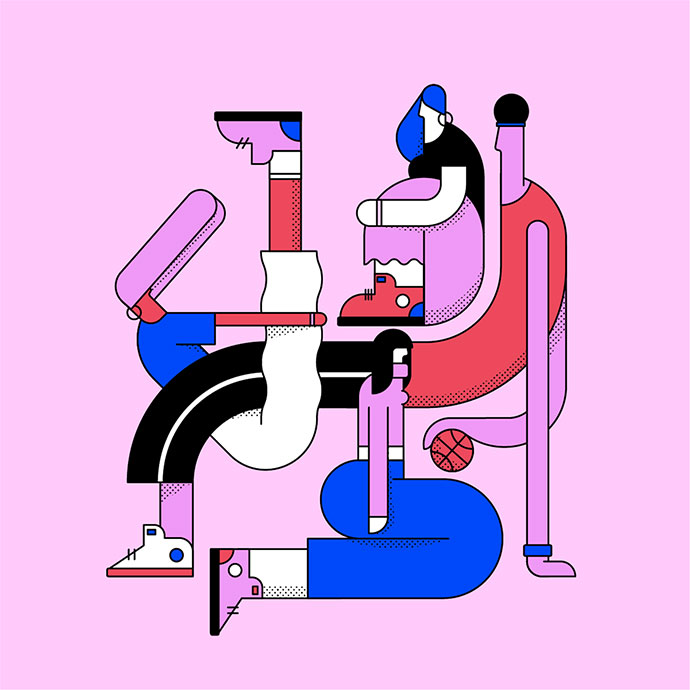 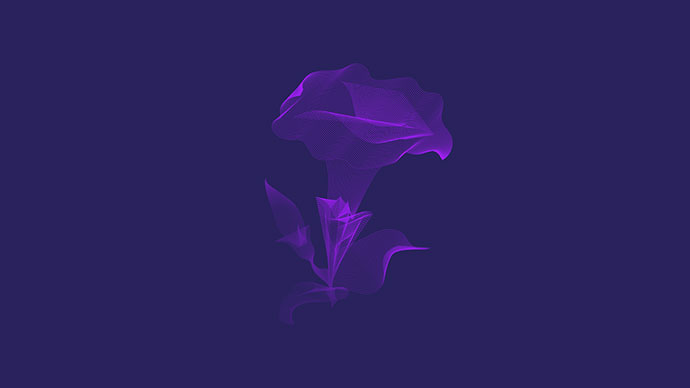 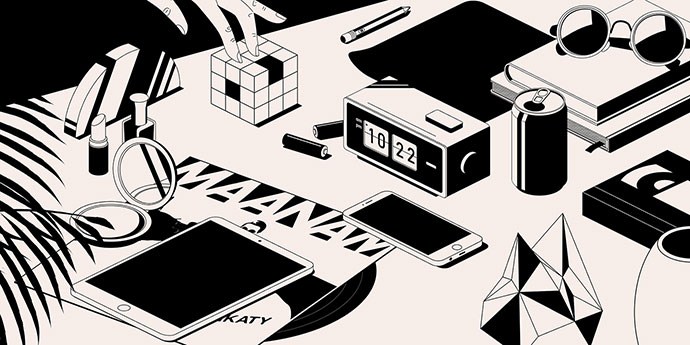 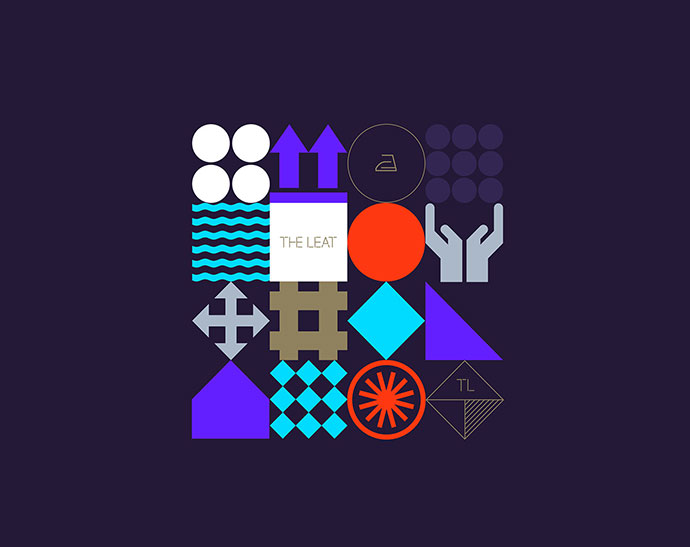 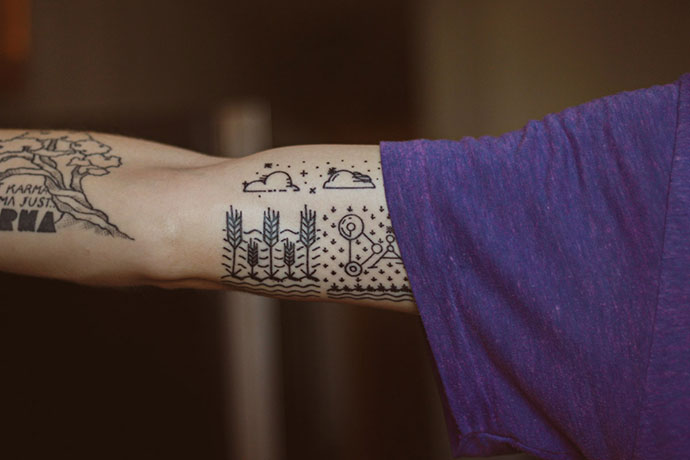 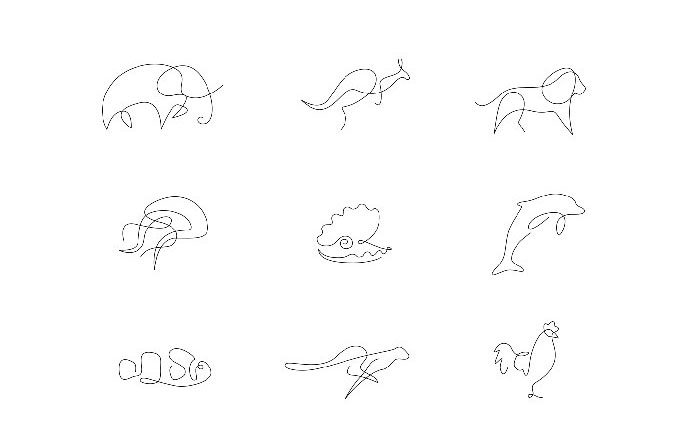 A Lot Of Line! From Apple To World 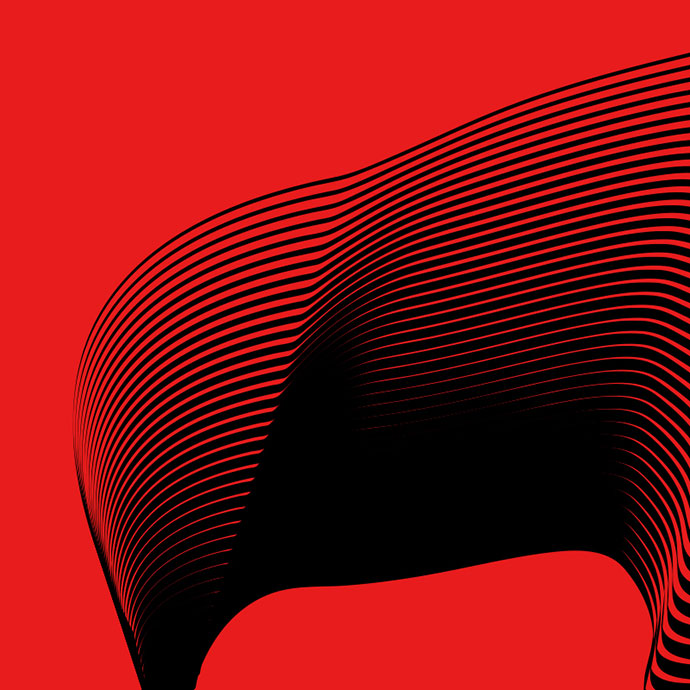 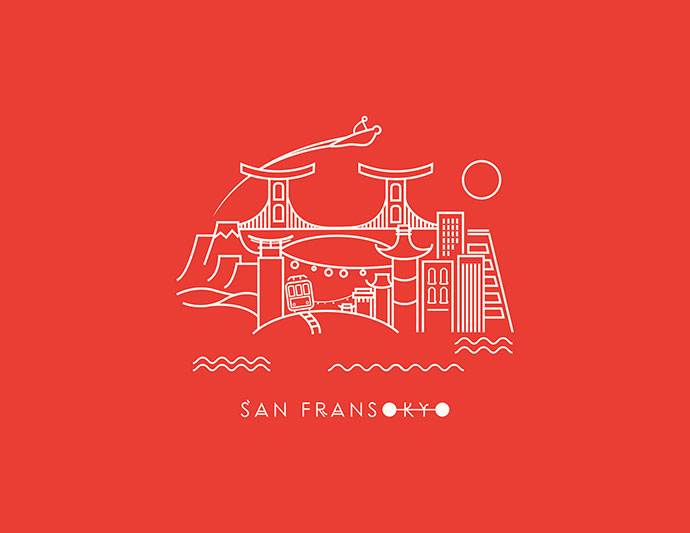 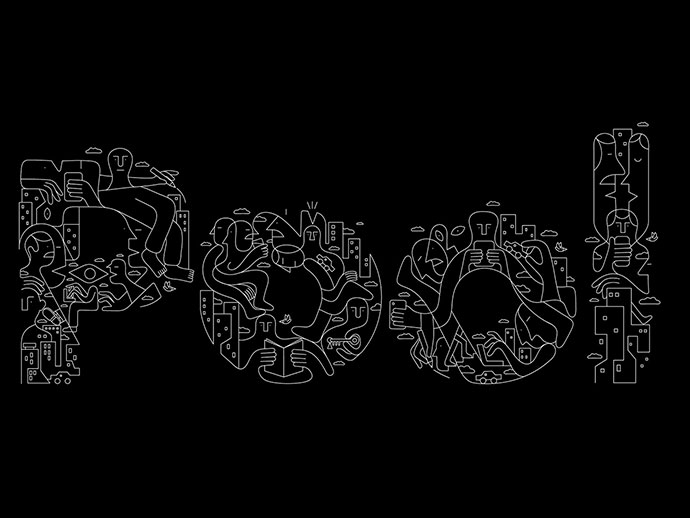 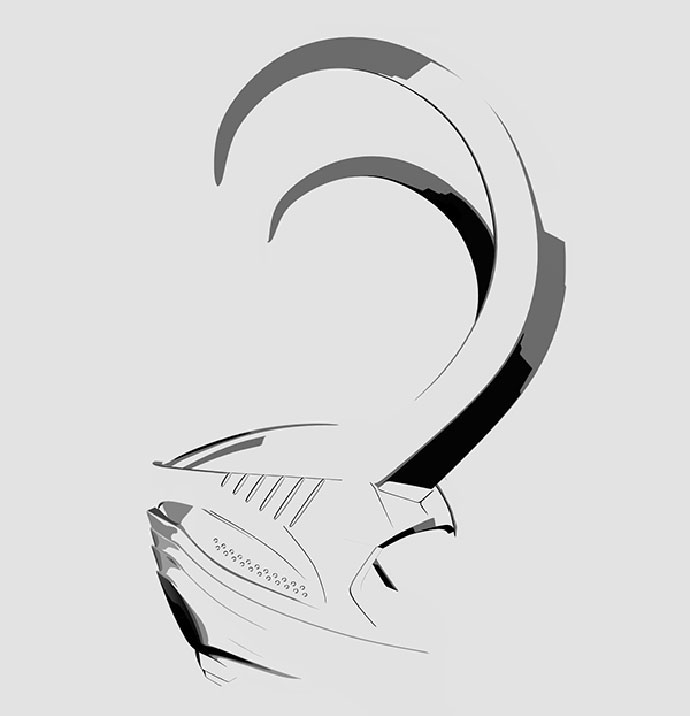 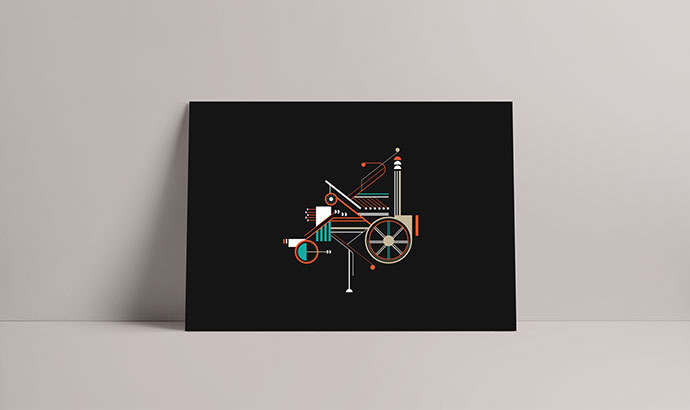 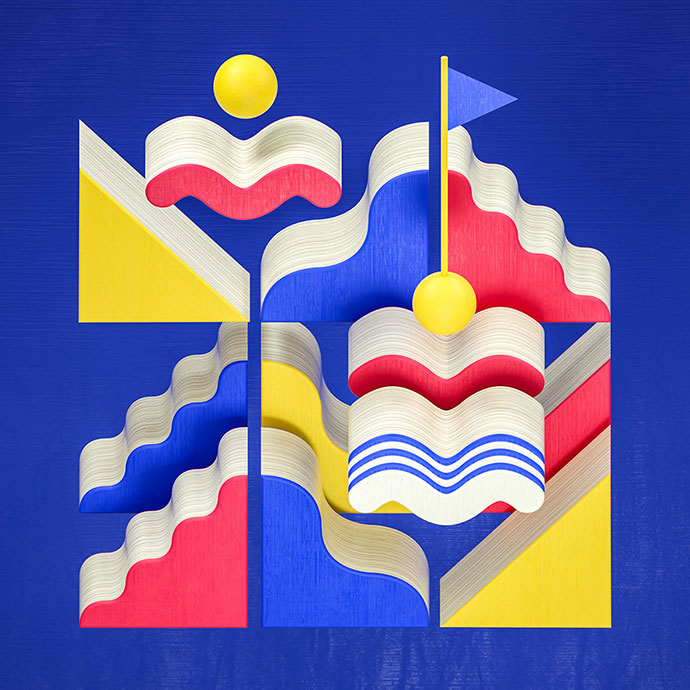 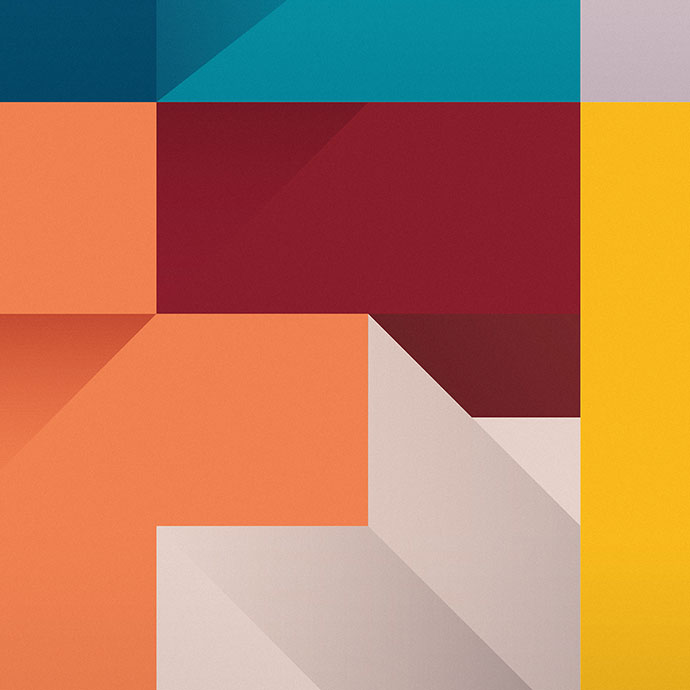 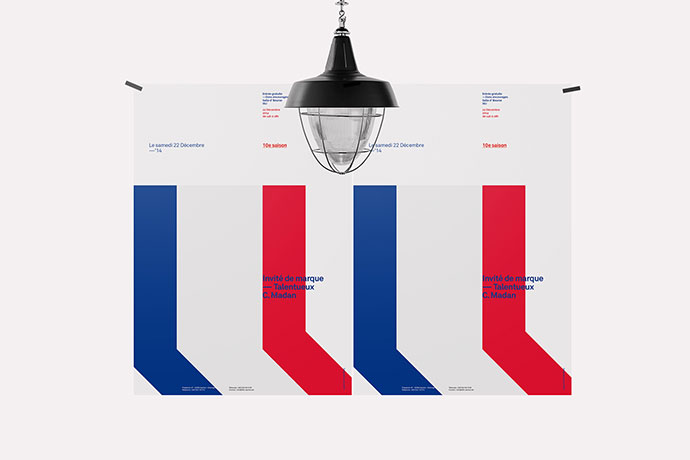