While people are trying to guess what Samsung or Apple are going to do next, some prefer to go back to the past to find answers for the future. So here are 21 Cool Concept Designs That Will Bring Back Our Old Memories for inspiration to help inspire your next project. 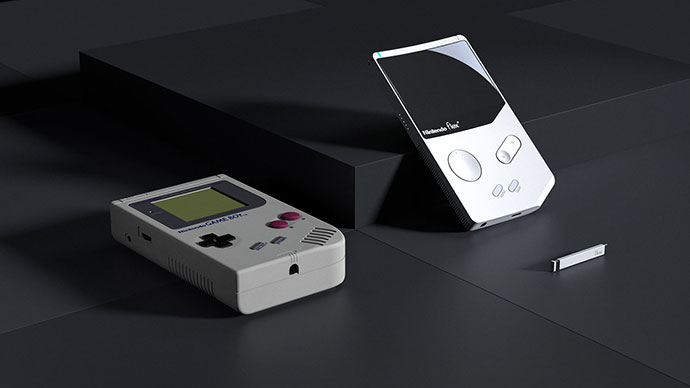 What if Microsoft had launched a smartphone in 1995? Introducing WinPhone 95, the best smartphone never released. 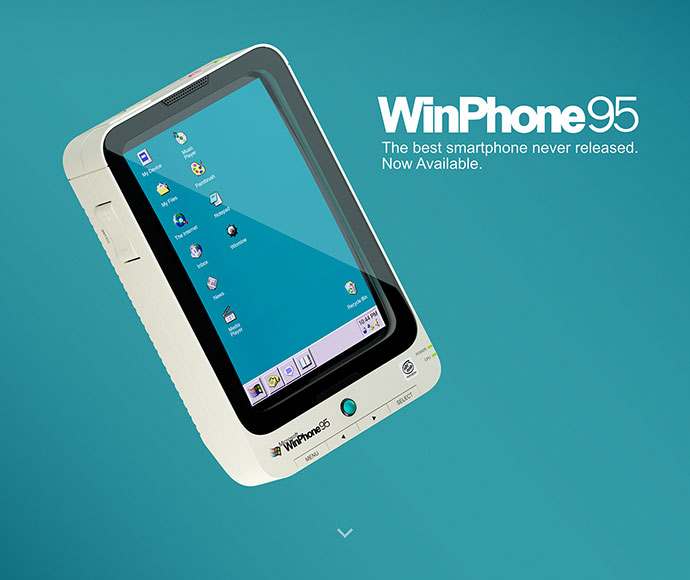 The ultimate goal of the project is in keeping with modern times, to redesign the characteristic of the simple form and unique dial button of a 20th century 8mm film camera. 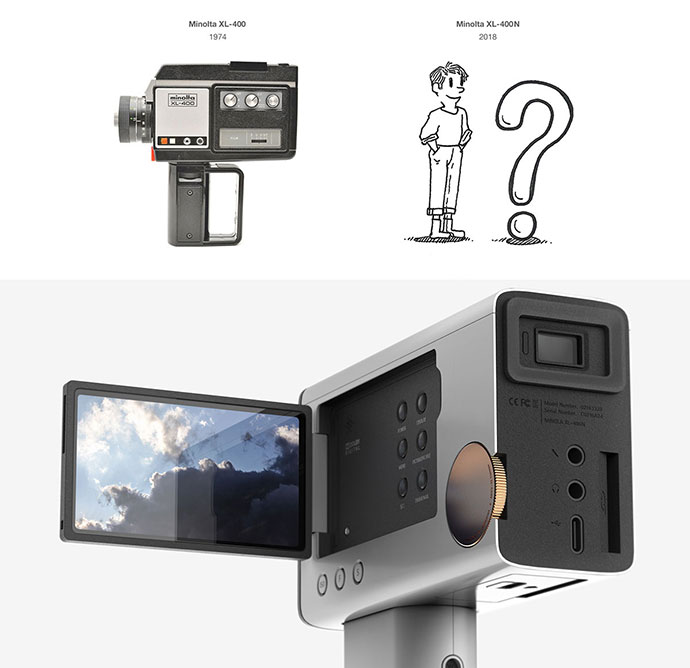 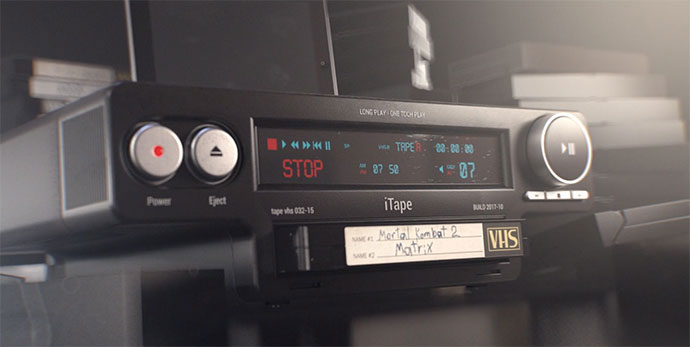 The concept of considering the portability of the 1960s, while still taking a more furniture feels rather than electronic products. Its form is round and a rack is gathered inside. The design has a concept of not only the one object feels that gives interior effect but also the features of TV itself with very similar ratio of its display. 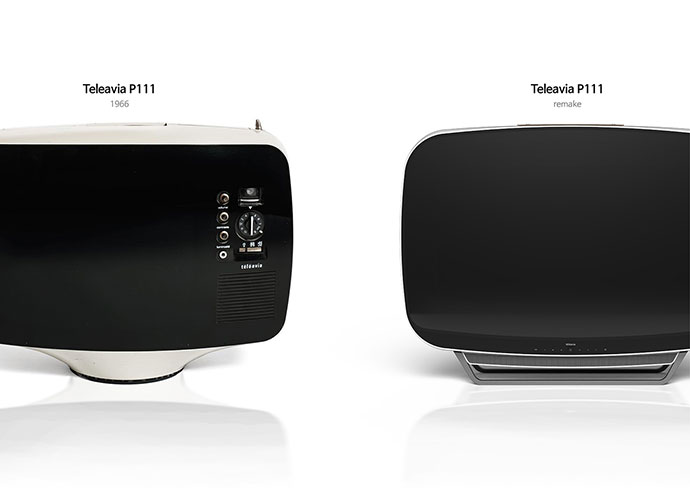 Ataribox is a game console, it wasn’t updated about 2 decades and now this could be the next modern device. 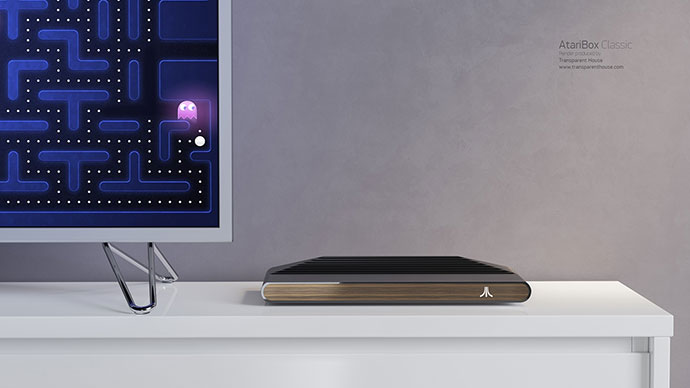 I love how this embraced all the elements of the PlayStation brand and evolved the iconic design of the original PlayStation. 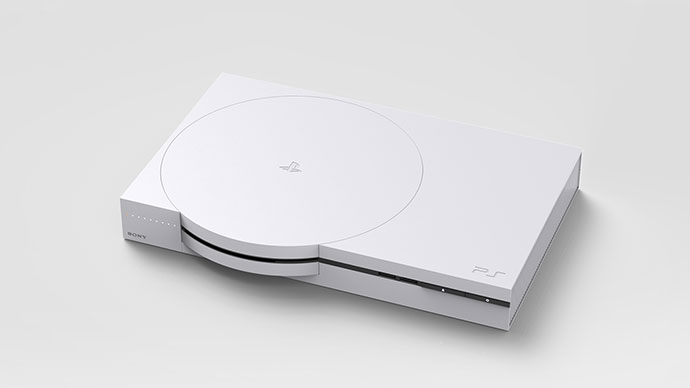 Classic, past, present, modern, future all got mix up! 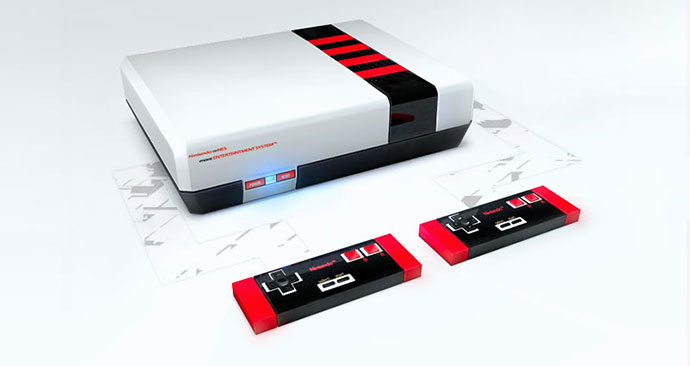 Game Boy 1up by Florian Renner

Design concept of a handheld console as a homage to the original Game Boy of 1989. 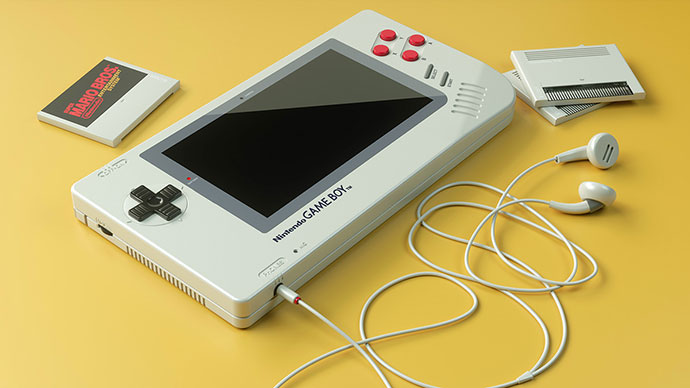 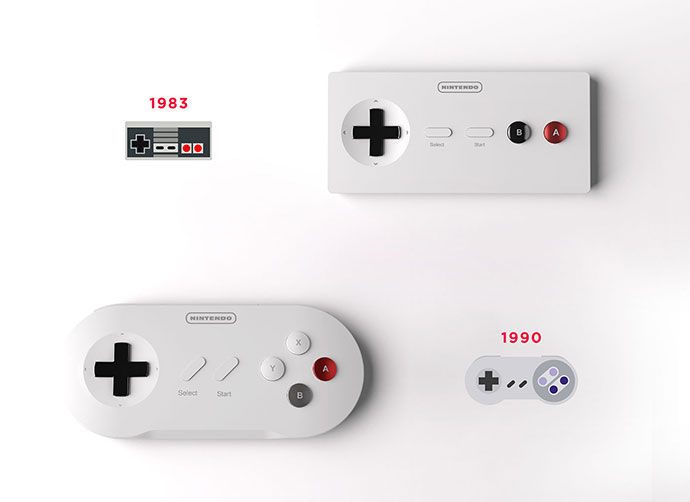 Cool concept. Not just the shape, but the limiting the capacity and the way that rewind and fast forward. 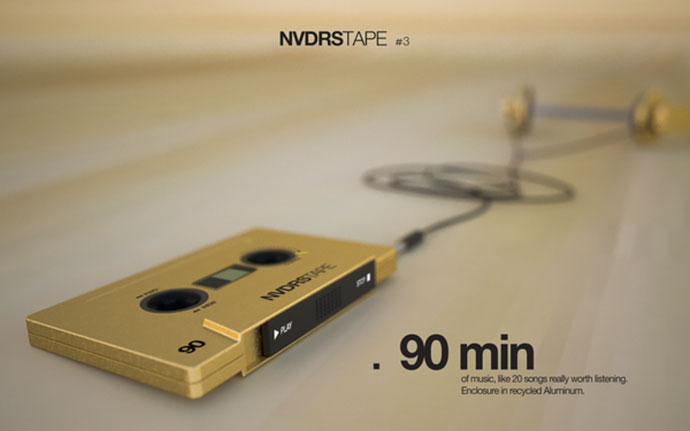 I’m Not A Radio Too! by Mehmet Gozetlik

A dose of minimalism and efforts for changing the perception is maybe the simplest definition for Time Tuner – the new generation clock design, developed by Antrepo Design Industry. 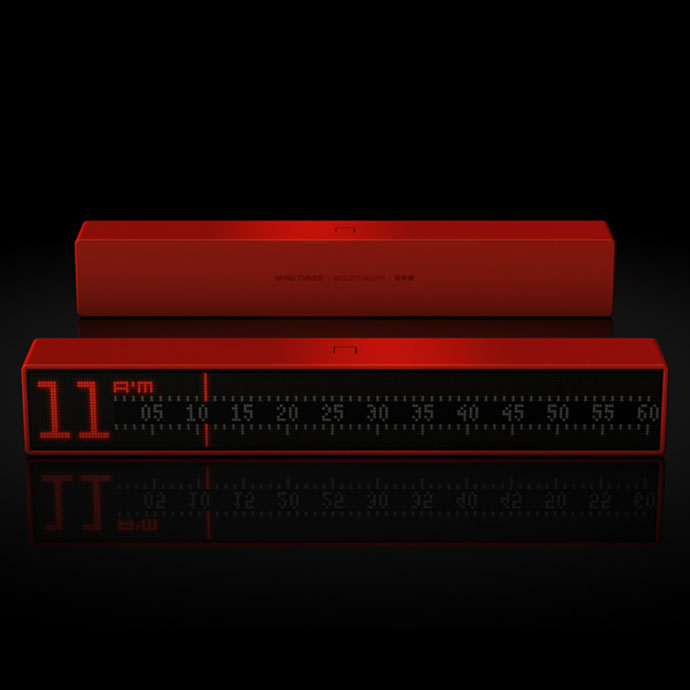 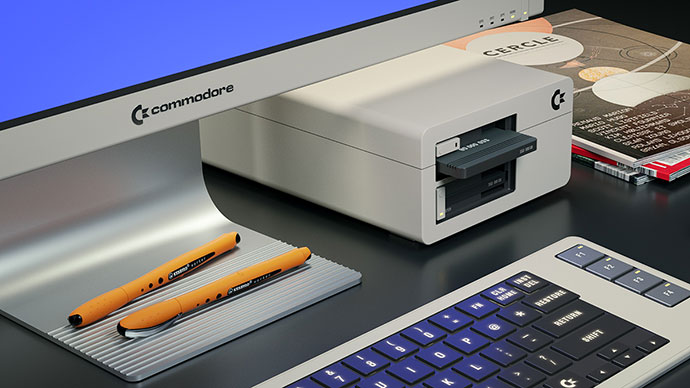 The pal cassette player is a new music player that brings back our old memories. 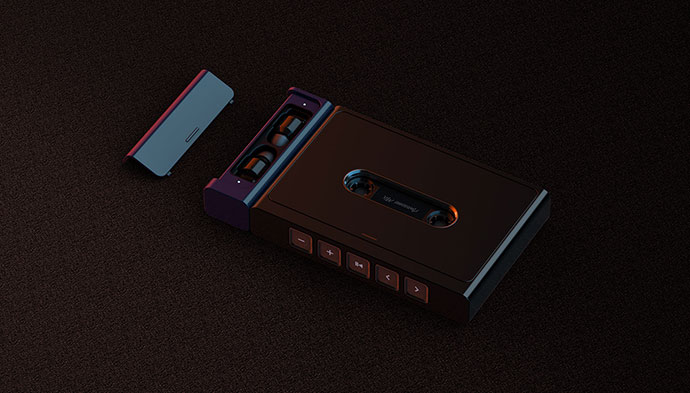 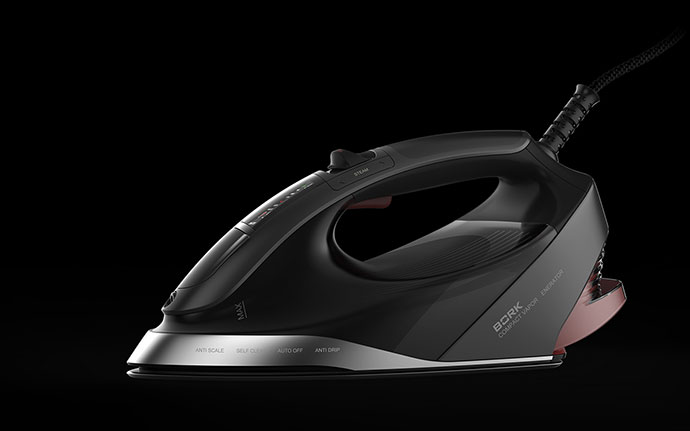 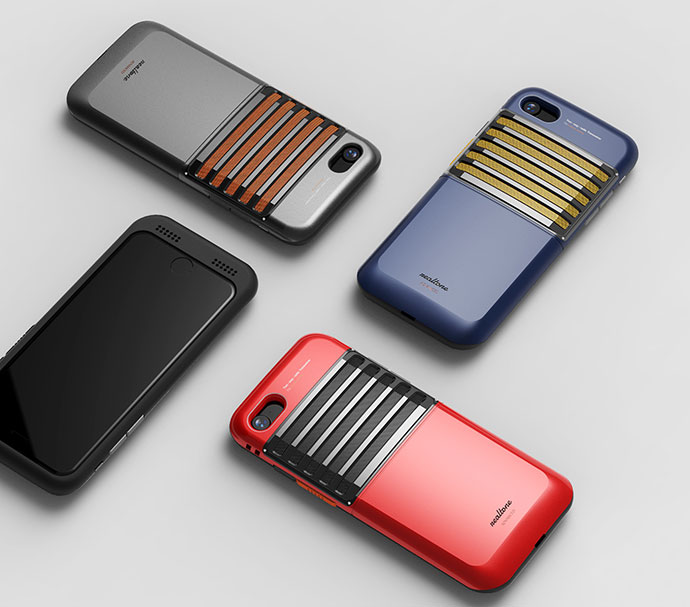 The past is perfectly restored to the current trend. 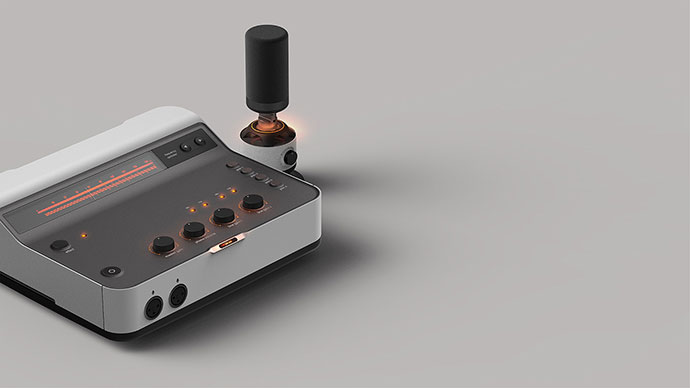 Redesigned the Pocket Instamatic of Kodak. The instant camera of childhood was an affordable item. Viewing and taking pictures directly through the viewfinder has become a symbol of using the camera. It is a design that incorporates the motif of the gesture into the product. 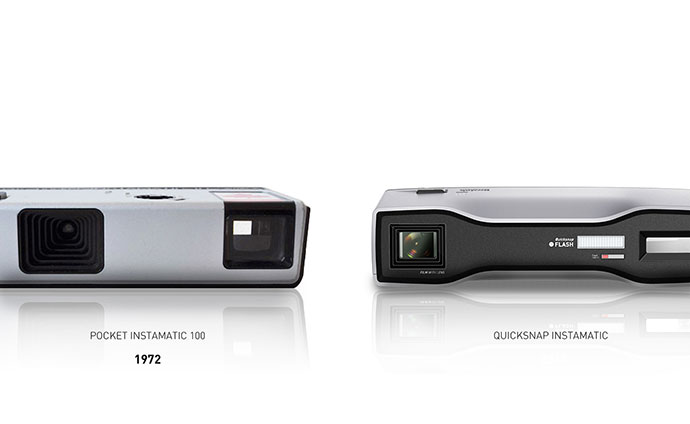 Good looking and well thinking of the sewing machine’s body. 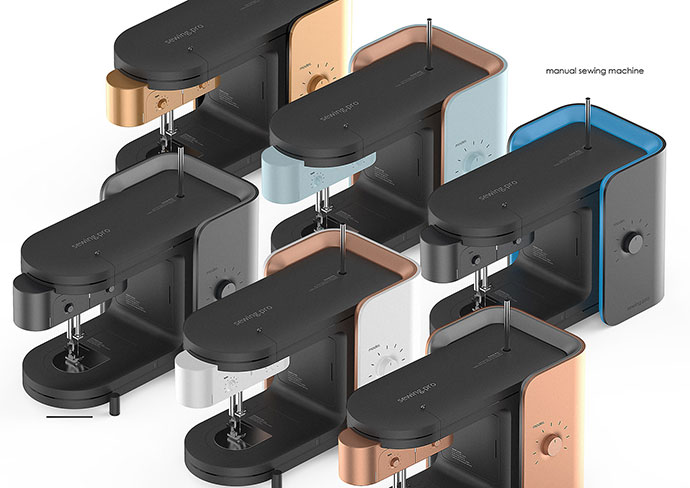 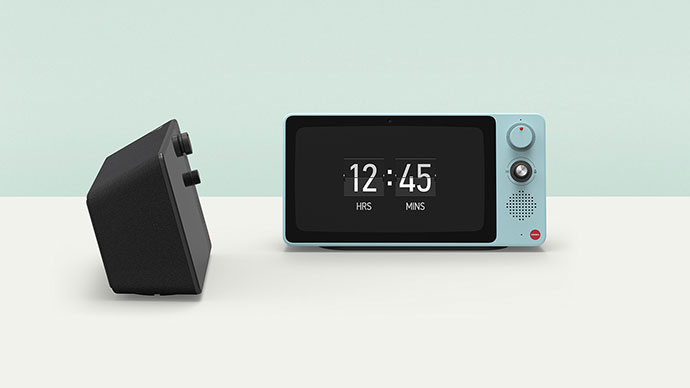 A fictional light-gun designed for the Nintendo Super Famicom, quite possibly the greatest console of all time. Inspired to look more like an industrialised object and less toy-like than the usual light-gun offerings. Built in Fusion 360 and rendered in Cinema 4D using Octane render. 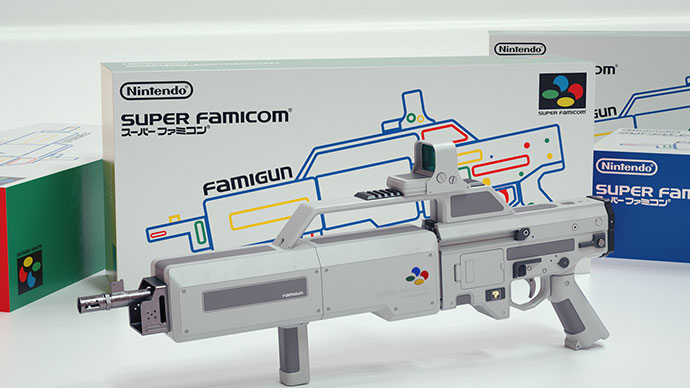