Anamorphic typography is an illusion where the type looks just right when viewed from the exact right spot, but it looks stretch and warped when viewed from anywhere. Most commonly seen in corridors, doorways or open rooms, the type is plastered or painted down the walls and other surfaces at distorted angles. This makes the type pretty much unreadable, until that is, you are positioned in exactly the right place, then the type reads as if it was on a piece of invisible paper right in front of your face. So here are 15 stunning examples of anamorphic typography. 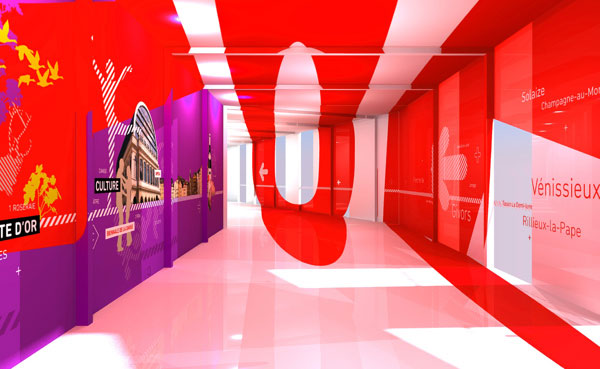 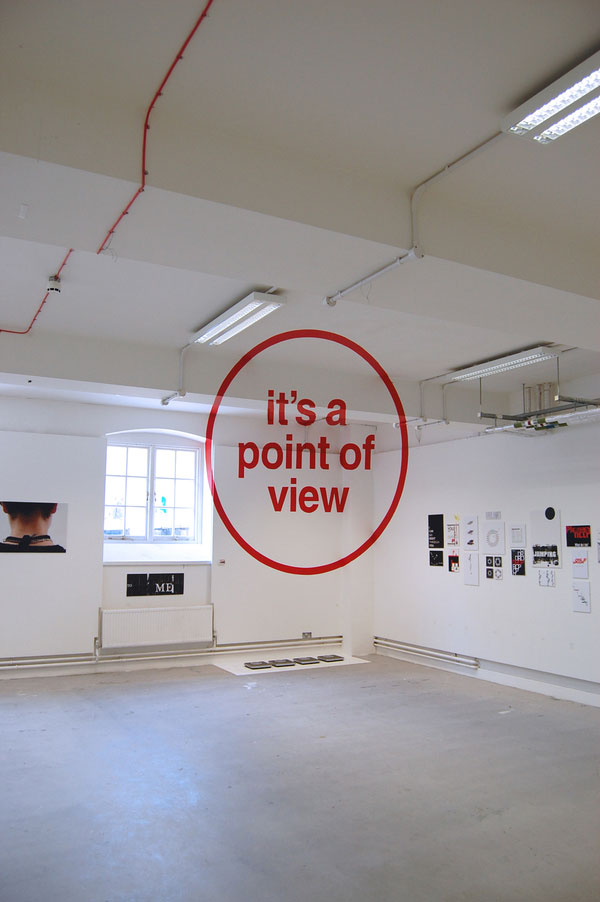 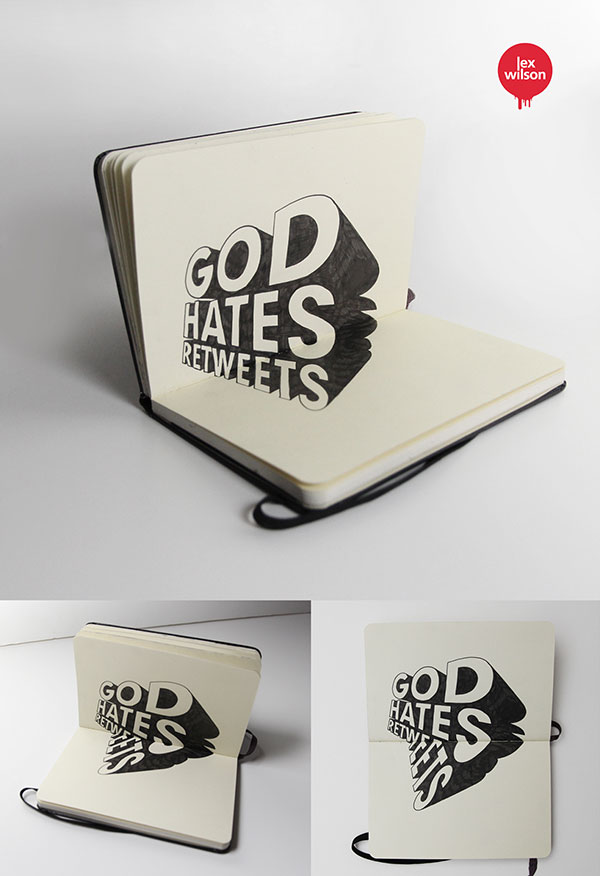 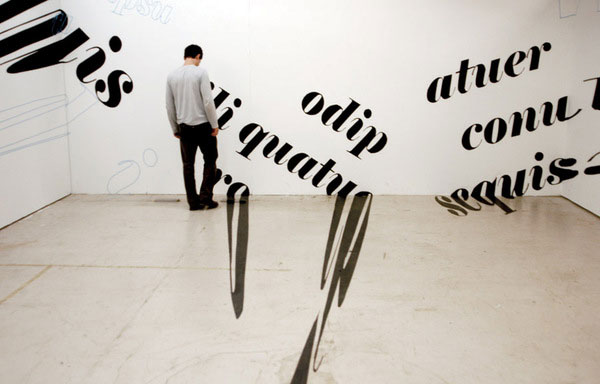 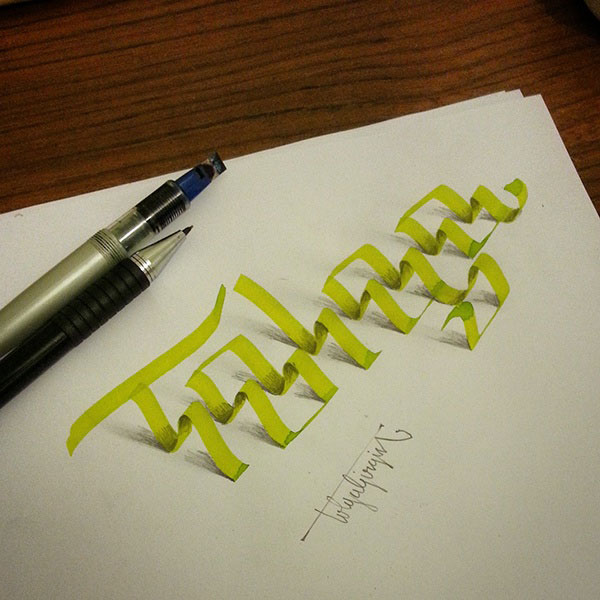 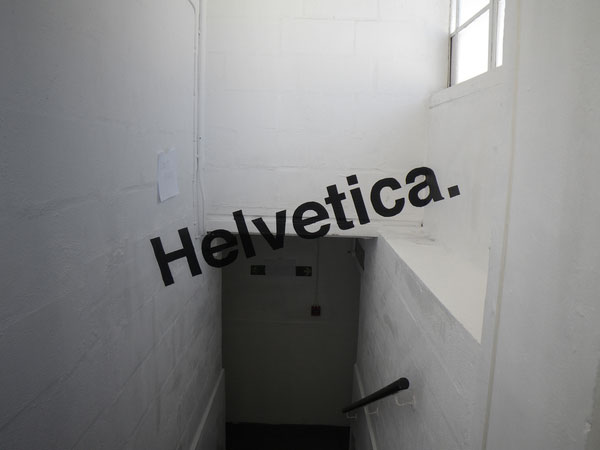 A World Of Its Own 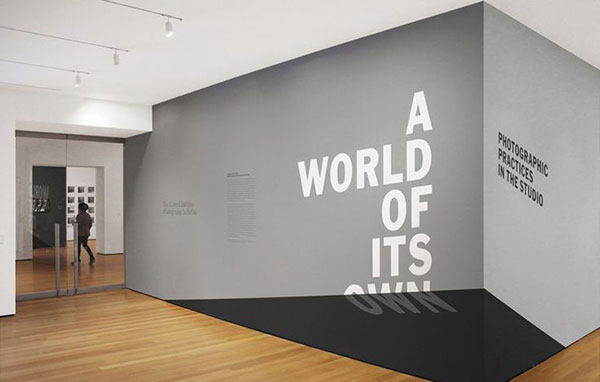 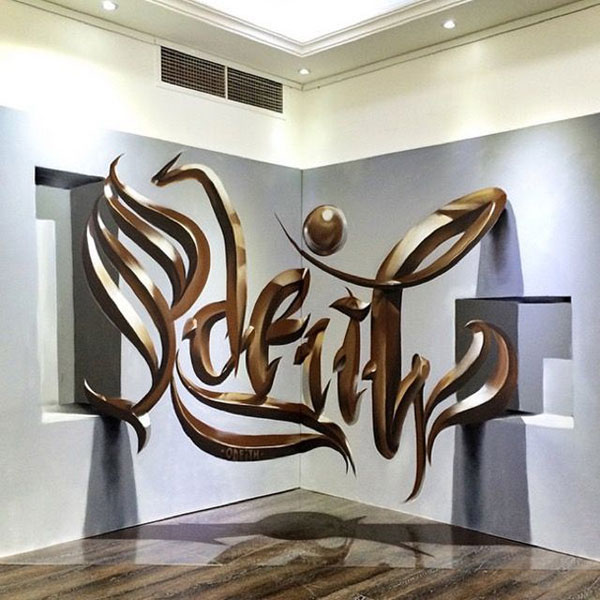 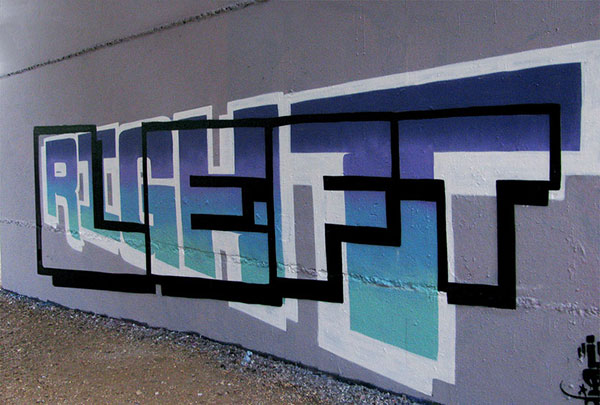 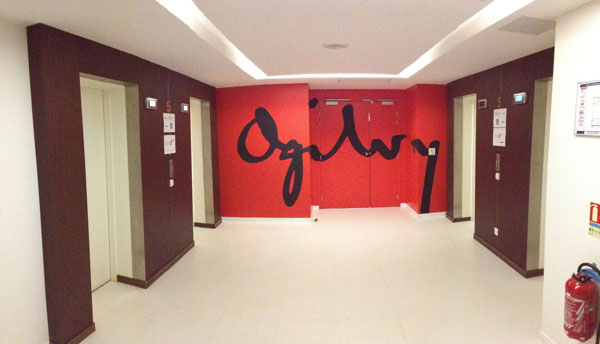 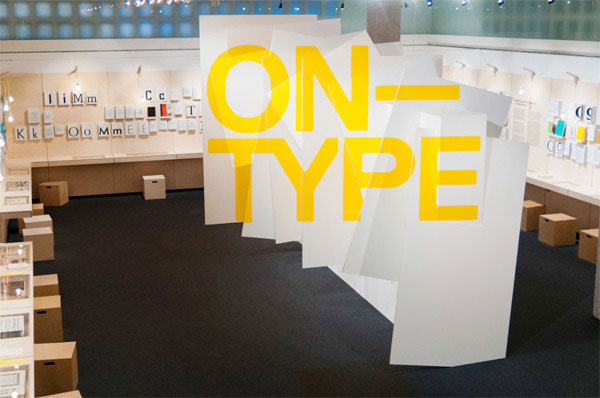 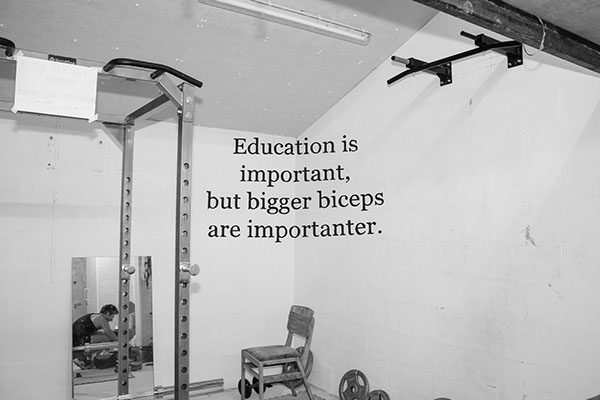 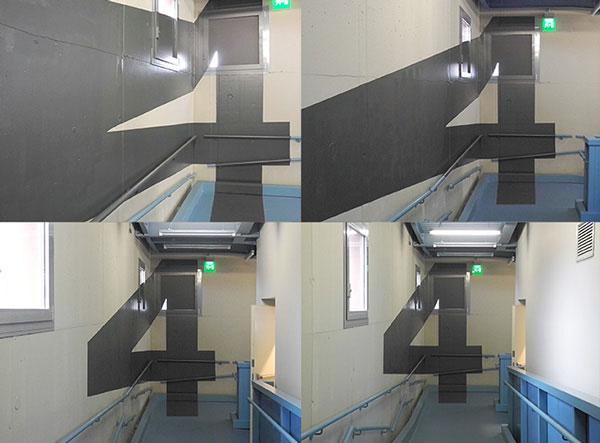 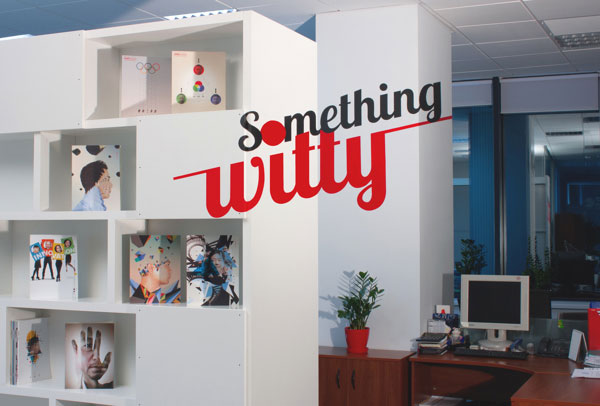 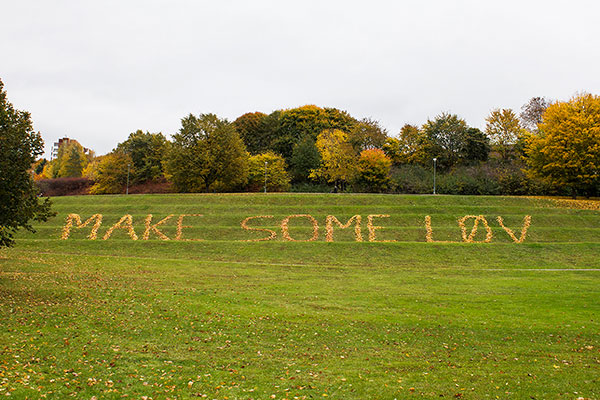