In photography and cinematography, multiple exposure is a technique in which the camera shutter is opened more than once to expose the film multiple times, usually to different images. The resulting image contains the subsequent image/s superimposed over the original. The technique is sometimes used as an artistic visual effect and can be used to create ghostly images or to add people and objects to a scene that were not originally there. It is frequently used in photographic hoaxes.( Wiki )

And here are some pretty awesome multiple exposures from Flickr. Most (if not all) of these were done with film. 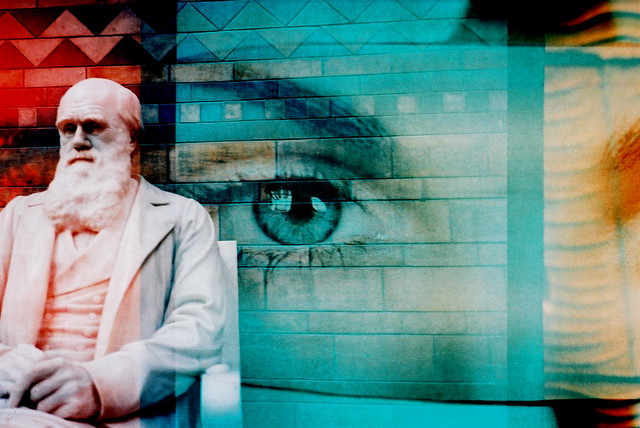 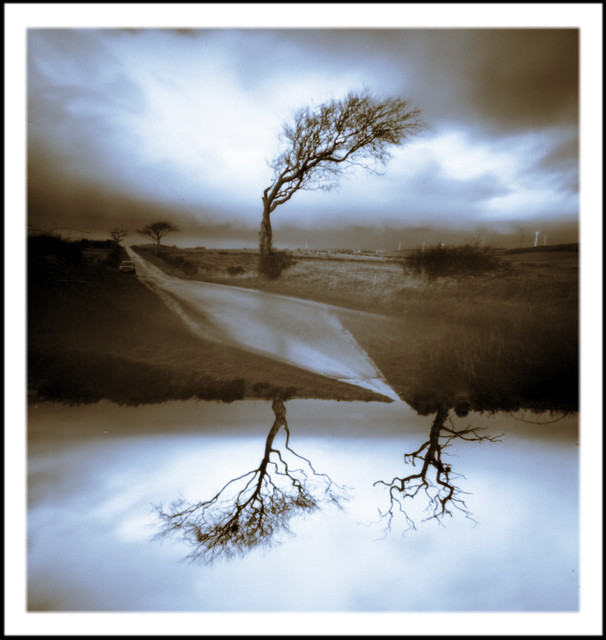 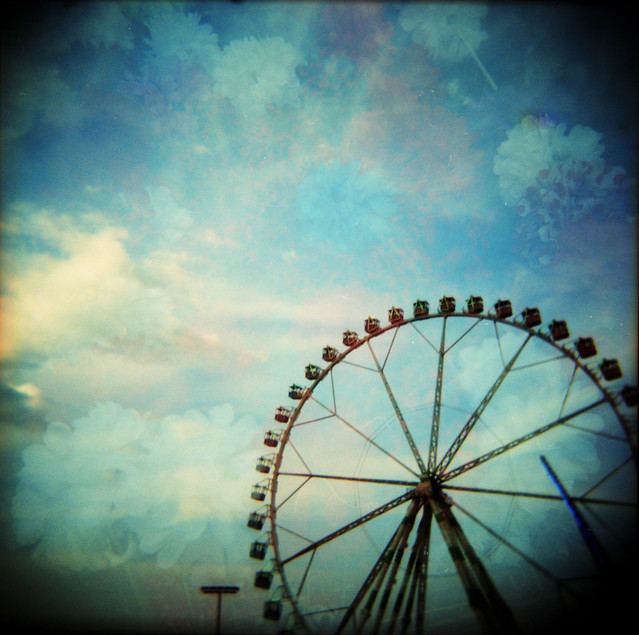 Will you be there when the sun goes down? by new account 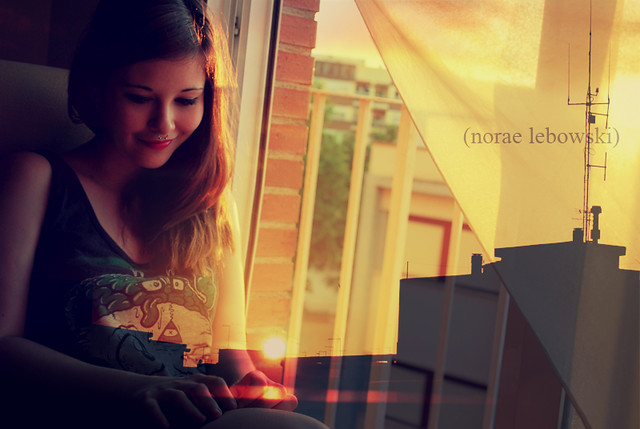 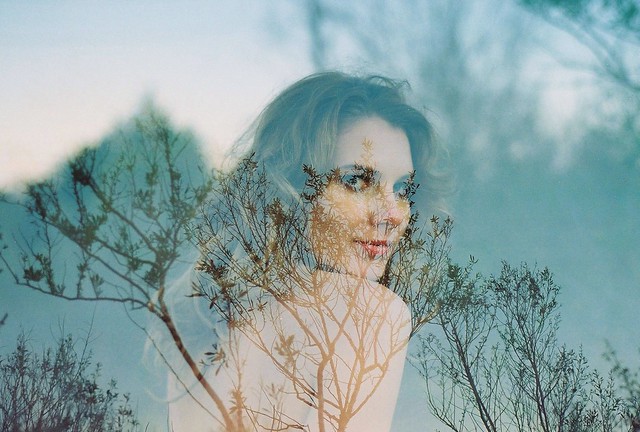 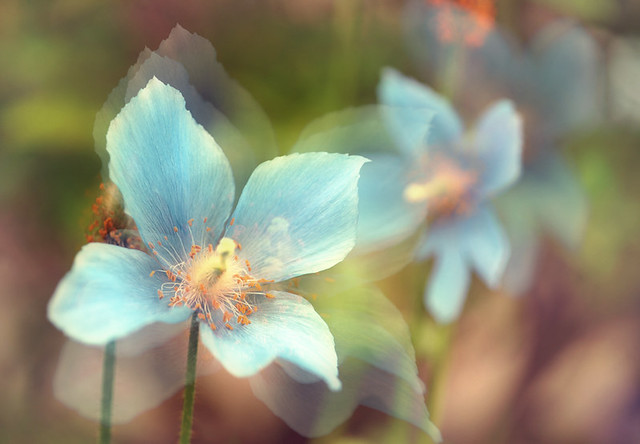 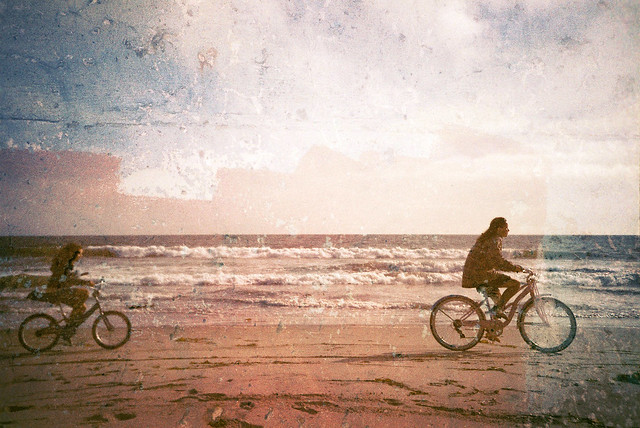 Multiple Hits on Target by bigdaddyhame 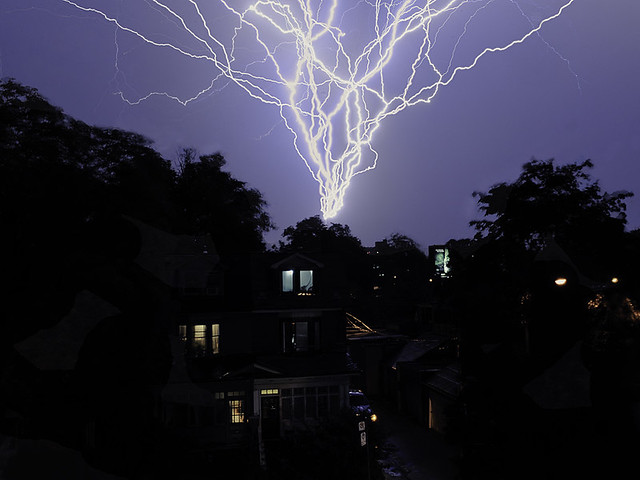 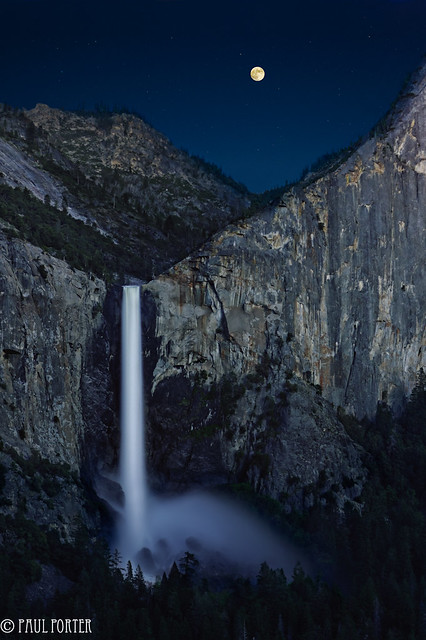 Game On by Ningaloo 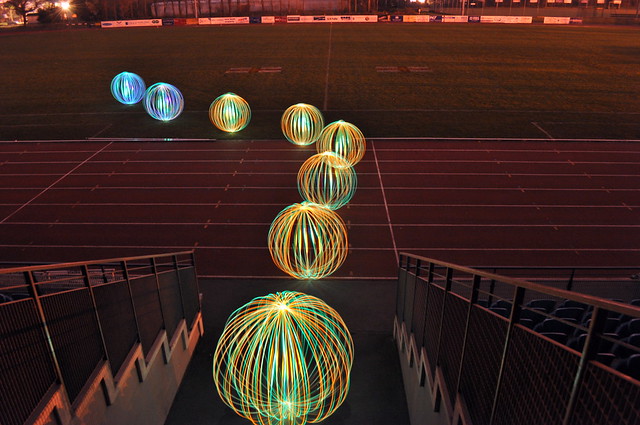 In Limbo by Rob bix 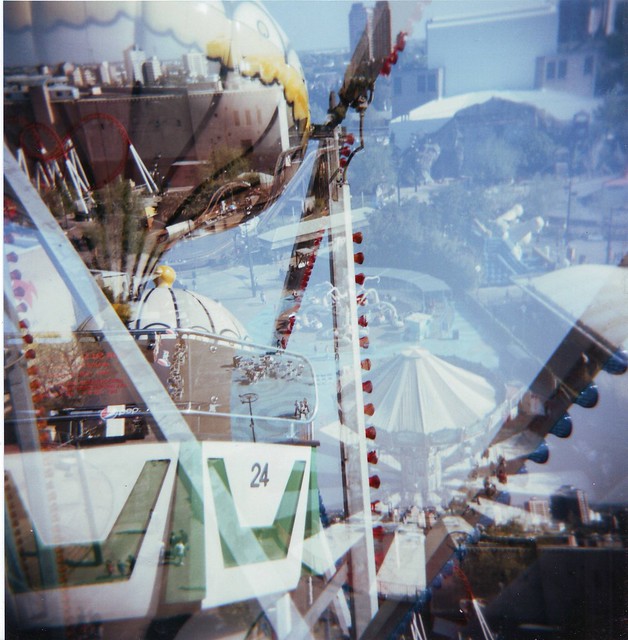 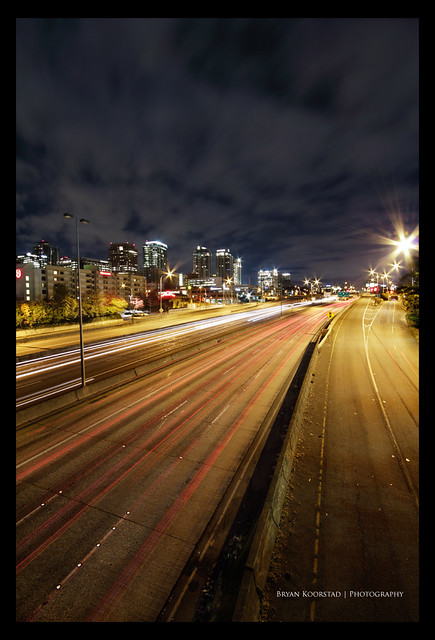 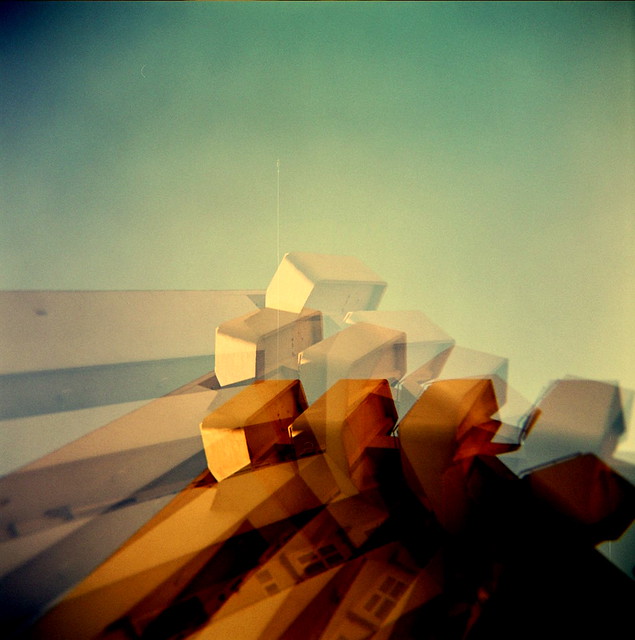 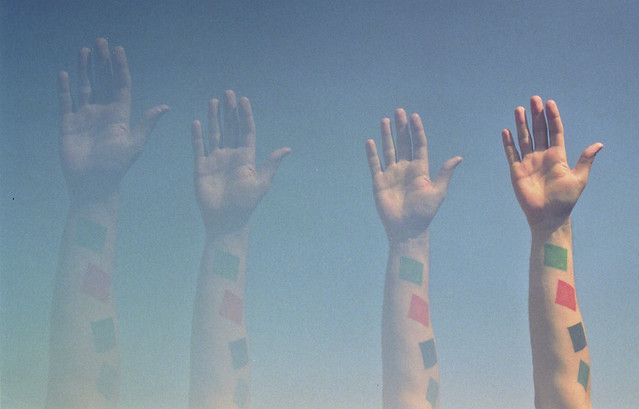 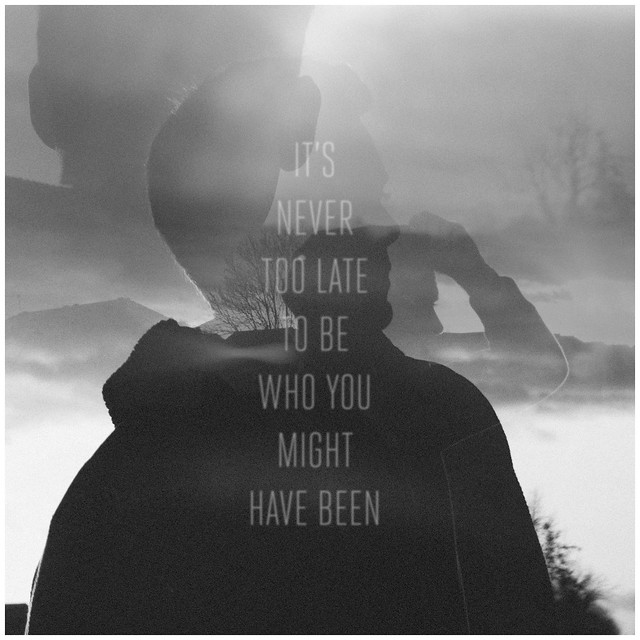 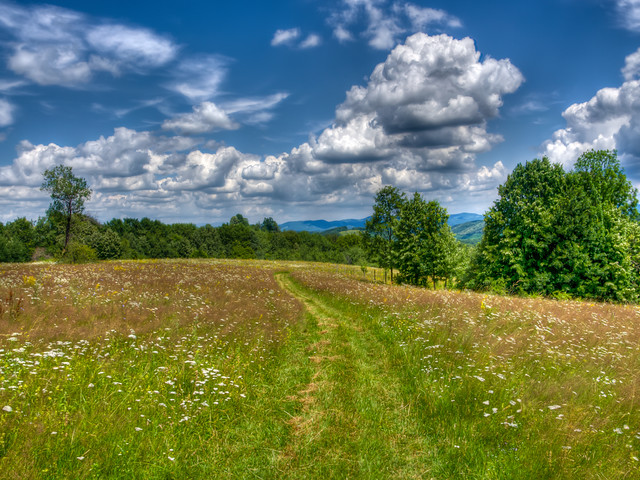 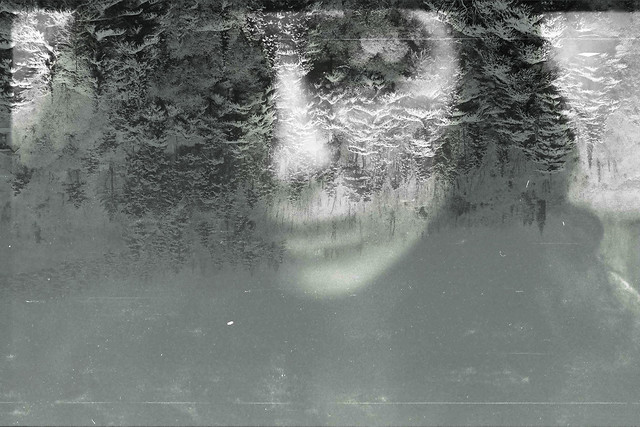 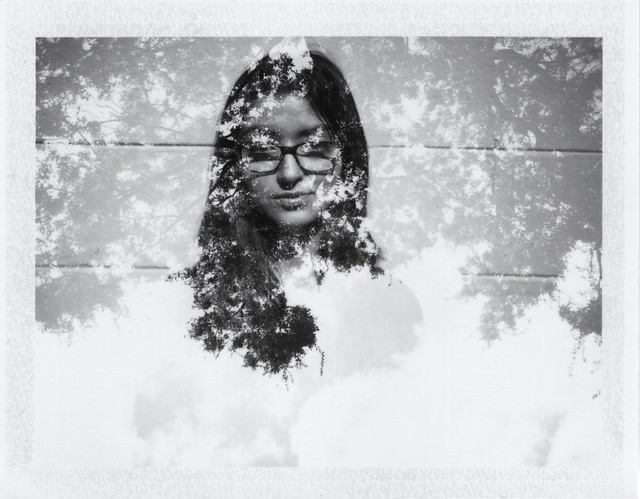 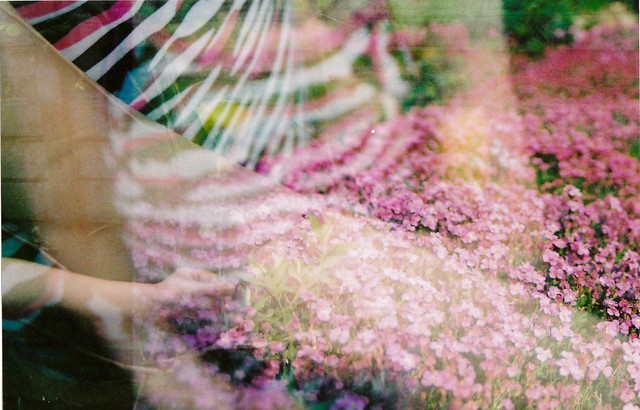 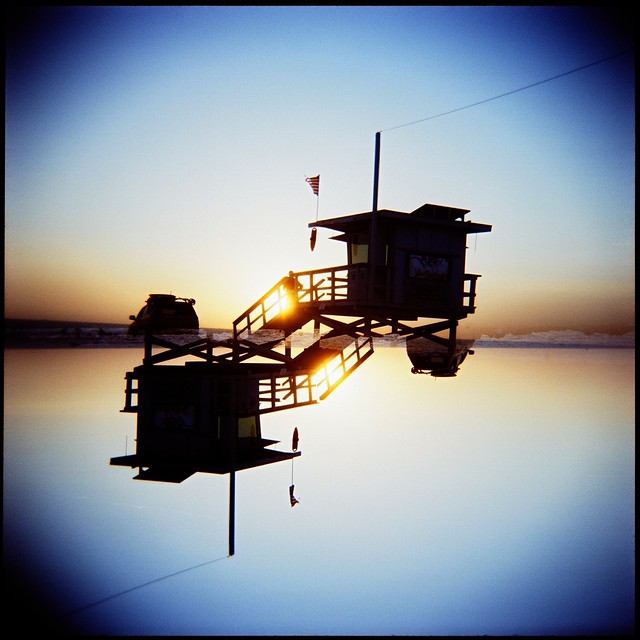 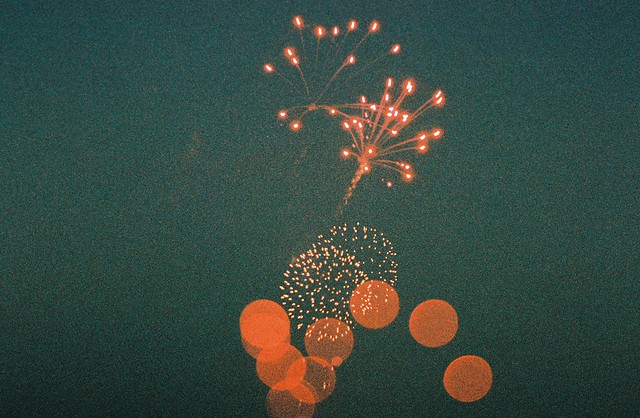 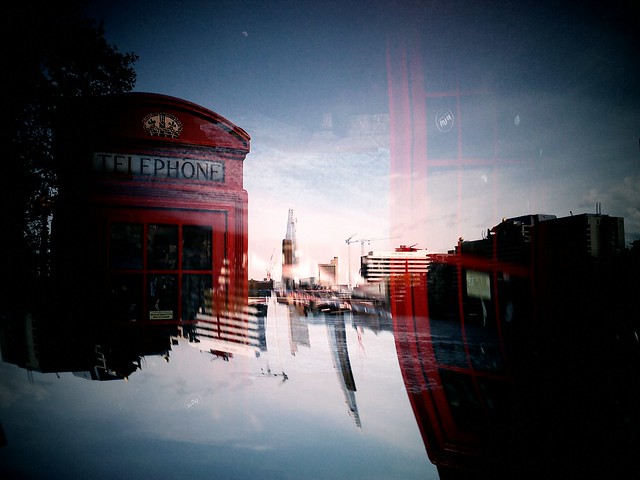 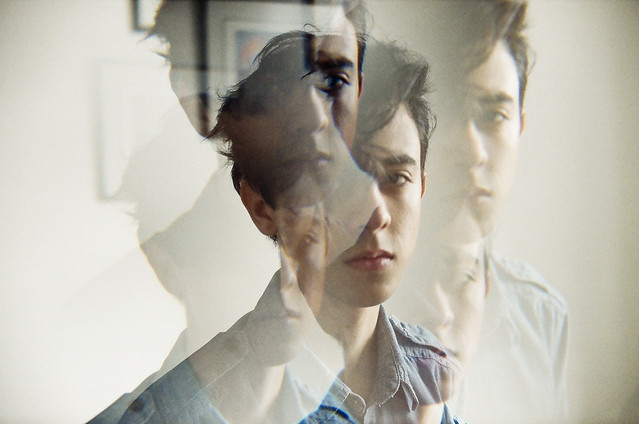 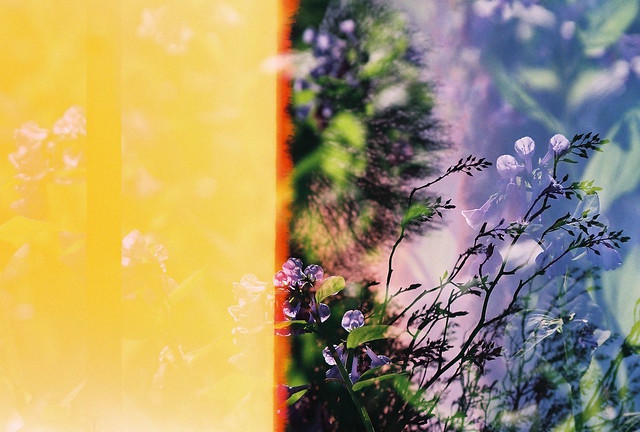 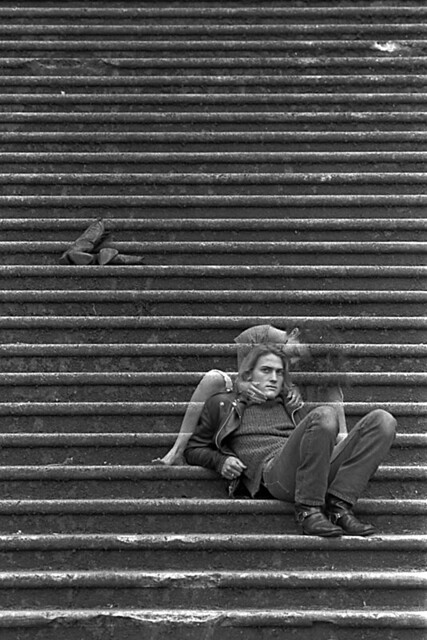 Ken in Motion by HE~GOES 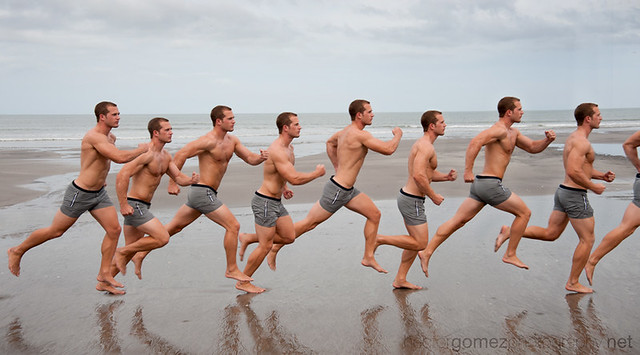 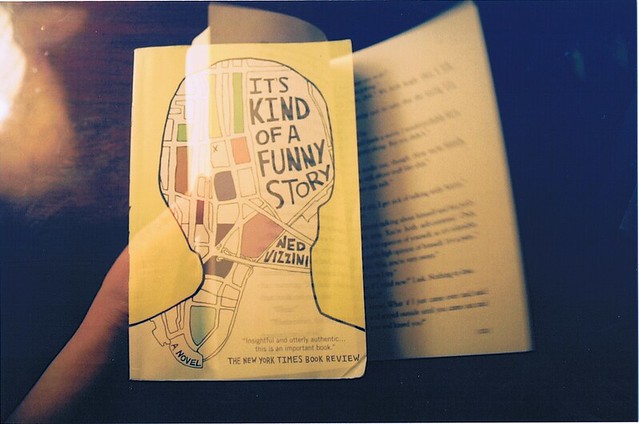 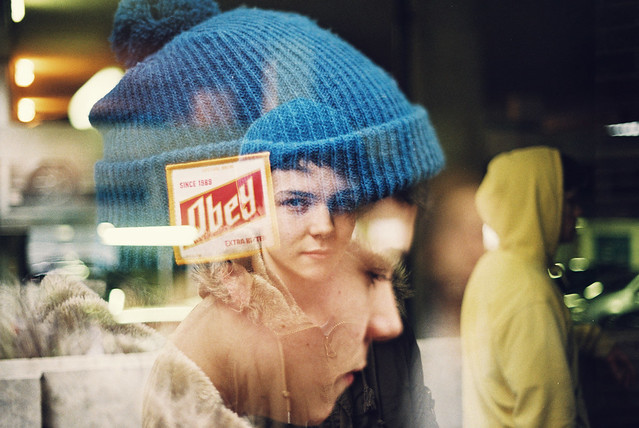