Greek mythology has been a subject of fascination for mankind for ages. From gods and goddesses to rituals and heroics, ancient Greek mythology has it all. Among the several captivating concepts of the same, one is that of the Greek mythological creatures. Names like the Centaur, Minotaur and the Nemean lion have become quite popular over the course of time, but there are many more characters which – though not popular – are equally interesting. The legend behind each of these creatures is as interesting as the myth of Greek creation. 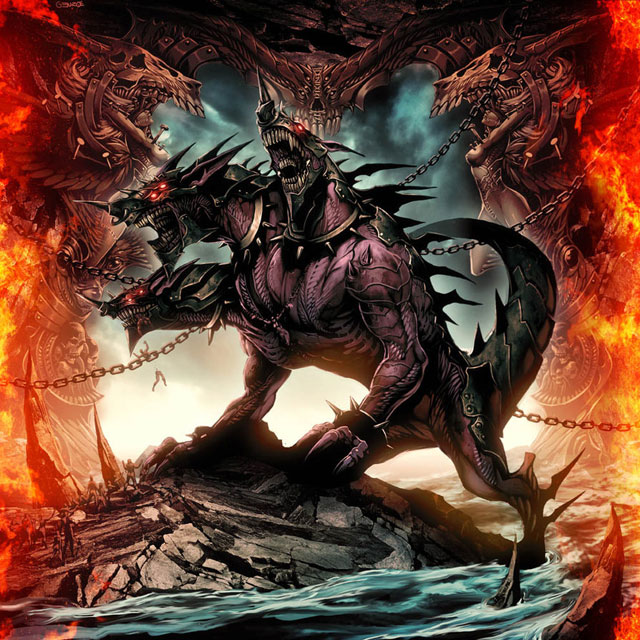 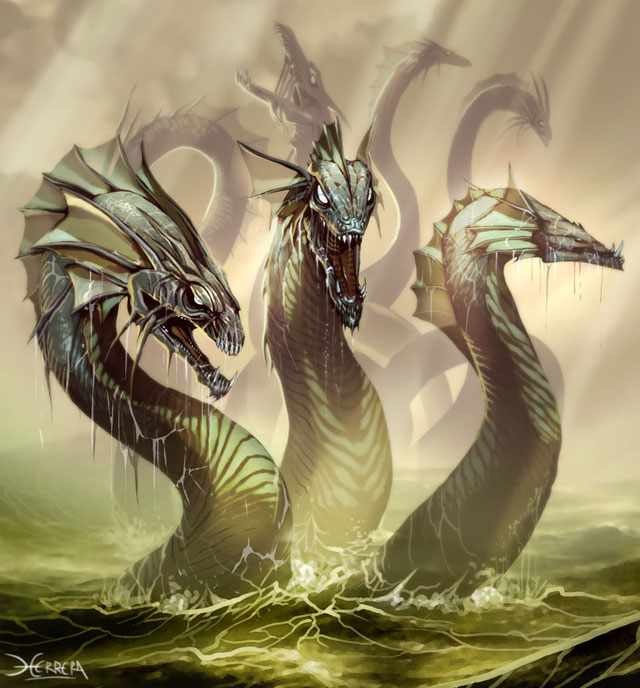 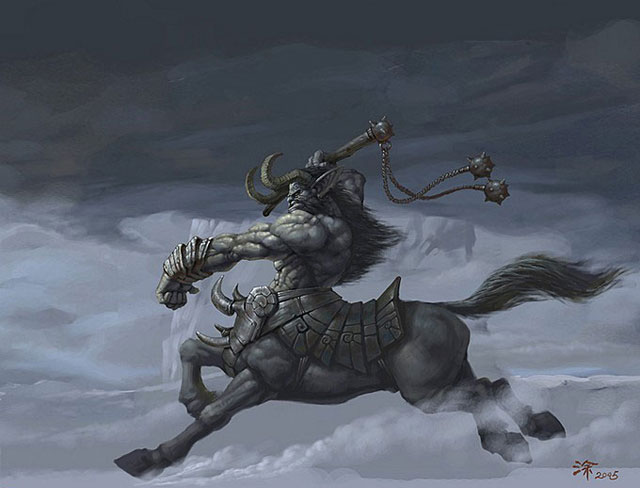 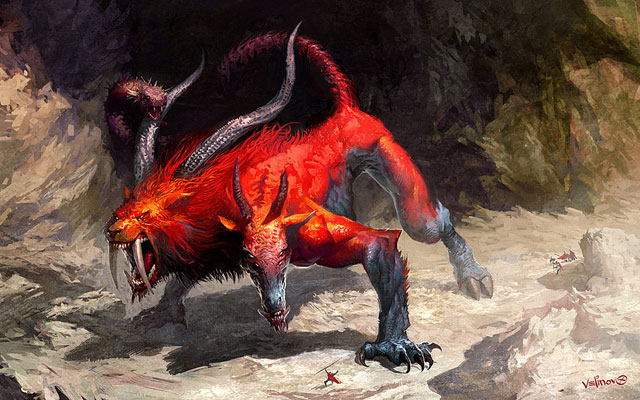 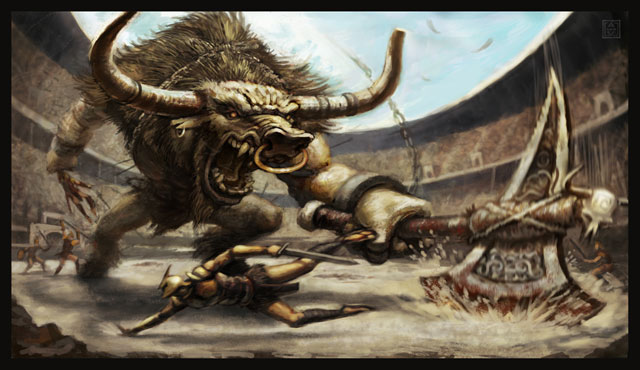 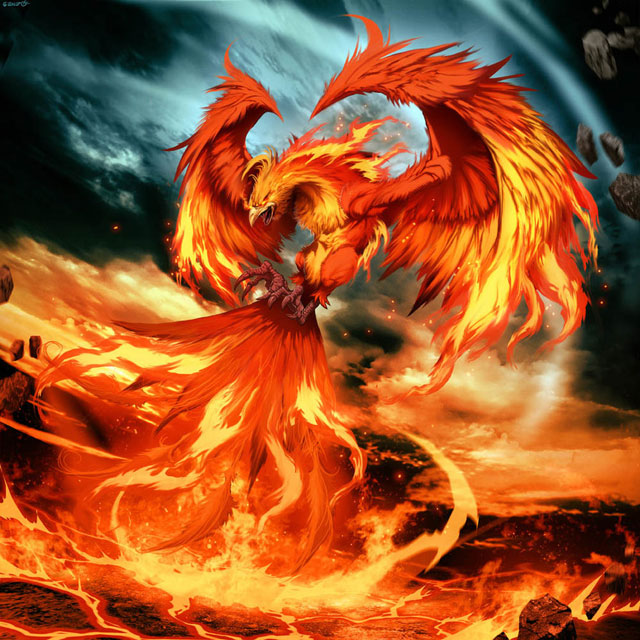 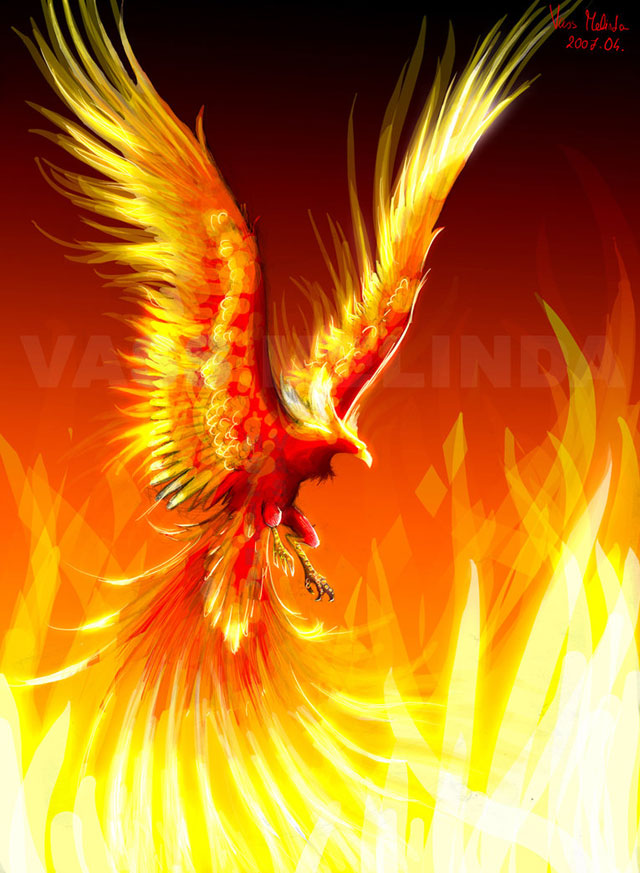 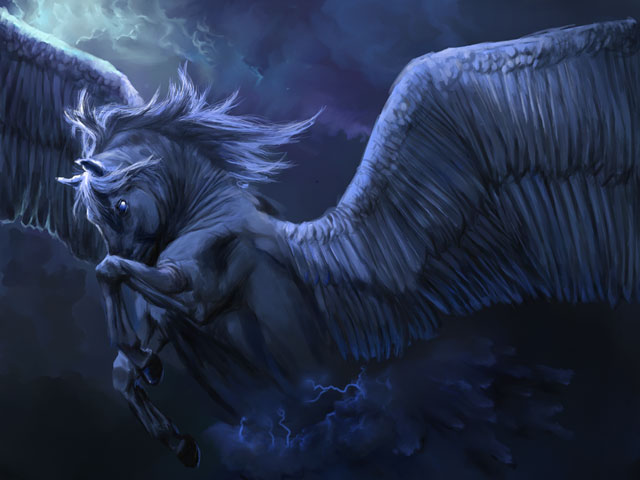 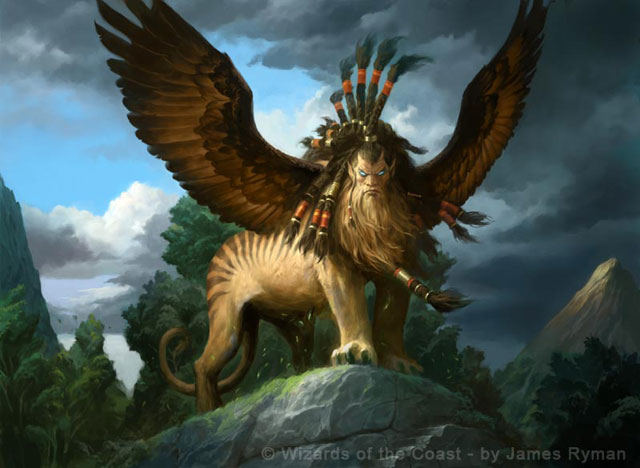 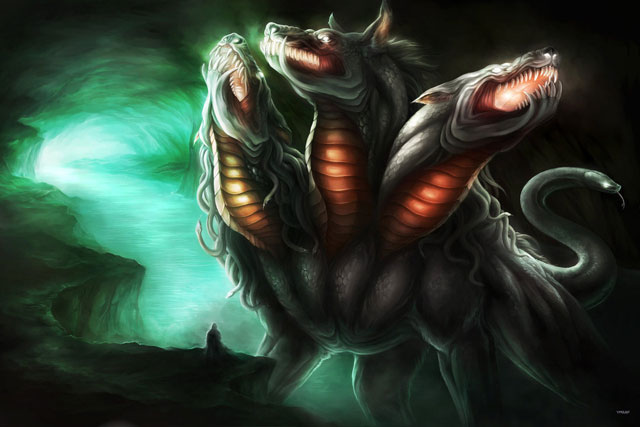 I whip my hair back and forth by scarypet 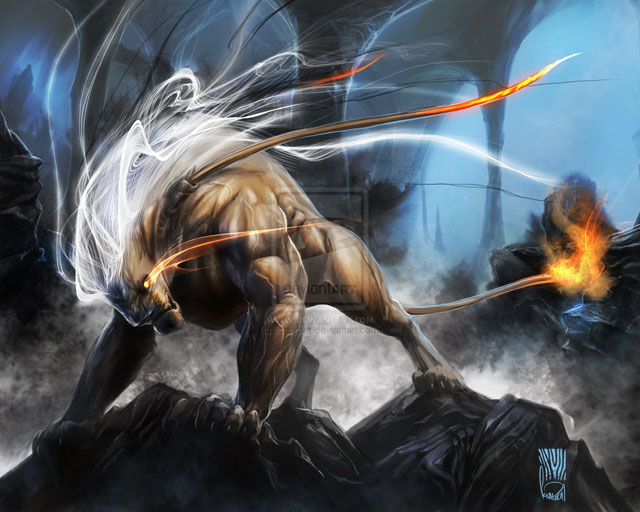 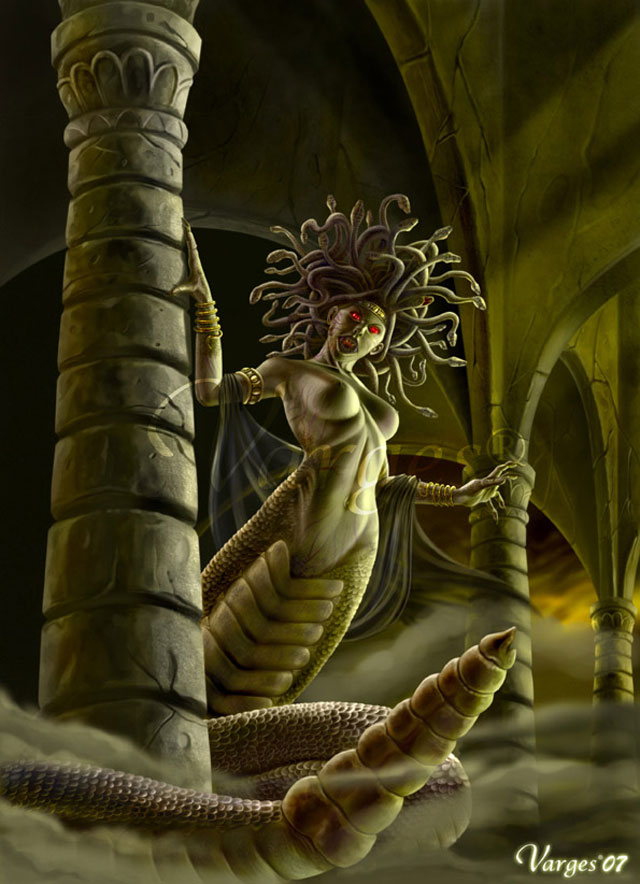 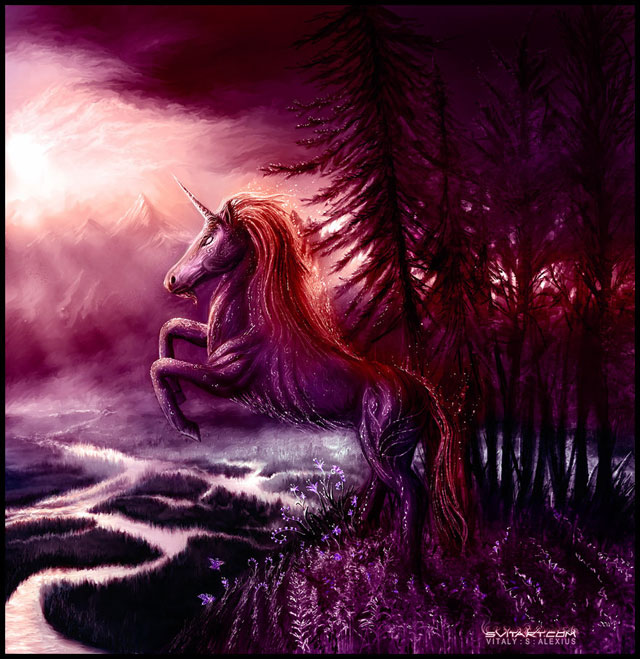 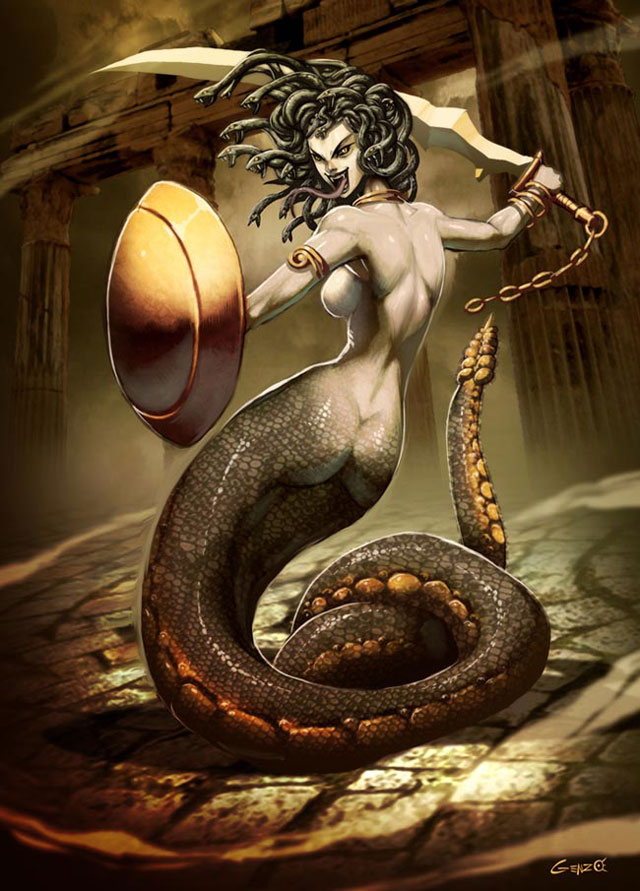 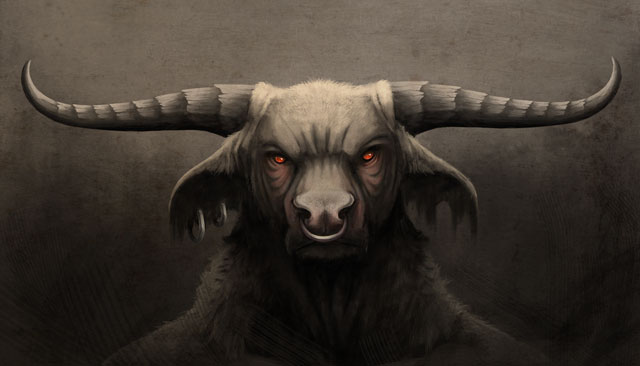