Adobe Illustrator is a powerful software which can create sparkling, retro, 3D, gradient and glossy text effects professionally. This post features 20 Cool Adobe Illustrator Text Effect Tutorials which will each show you tips and illustrator tricks.

How To Create a Cool Chrome Text Effect in Illustrator

Follow this step by step tutorial to create a super cool retro chrome text effect in Illustrator. We’ll use a range of gradients to give the impression of bright highlights, then take the text into Photoshop for some finishing touches. 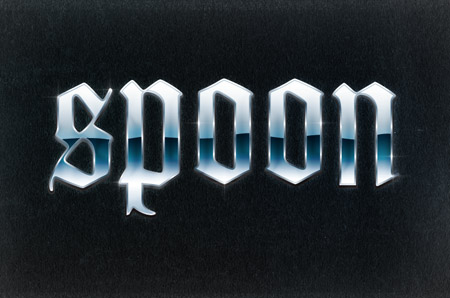 This tutorial involves intermediate vector shape building skills in Illustrator to create the markers, along with some layering and script usage to create the text effects. 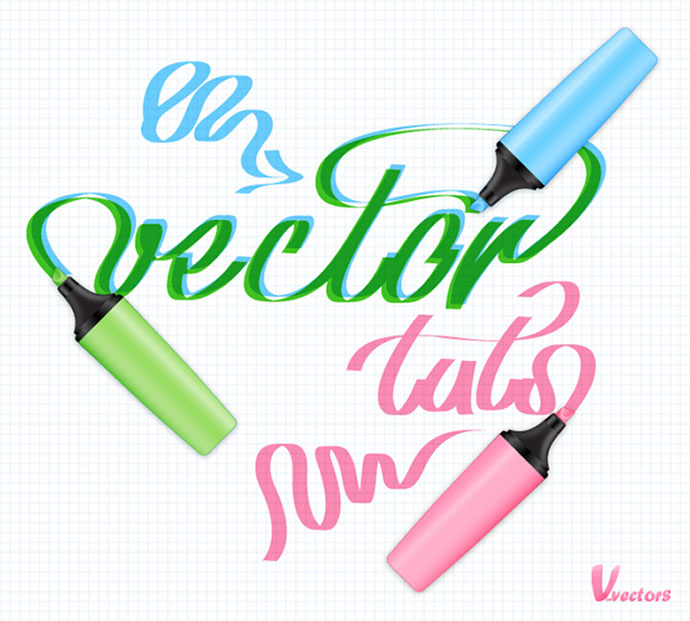 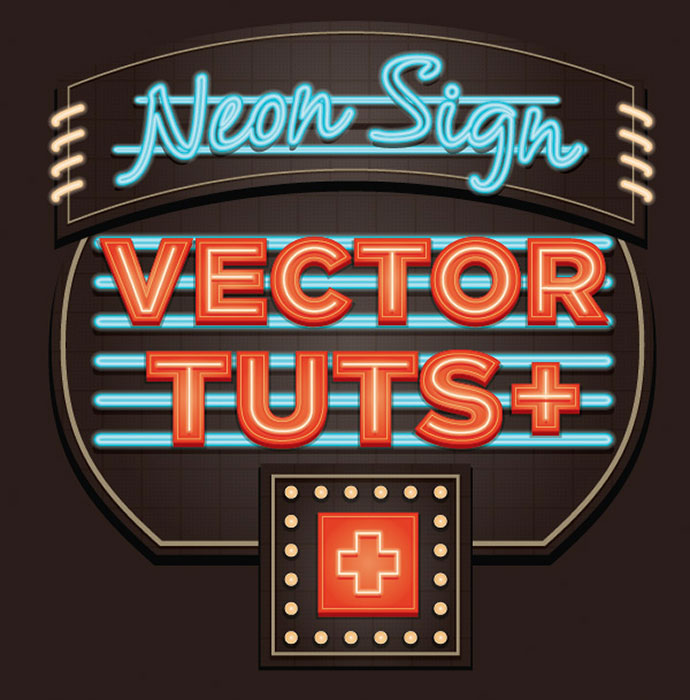 How To Create an Abstract Geometric Mosaic Text Effect

I recently stumbled across the new branding for the Canadian Olympic Team, which then reminded me of my recent abstract geometric poster design tutorials, so I decided to combine my technique with the idea of creating a patriotic design with a similar mosaic effect. Follow this step by step Illustrator tutorial to create a colourful abstract text effect made up of lots of tessellating mosaic elements. 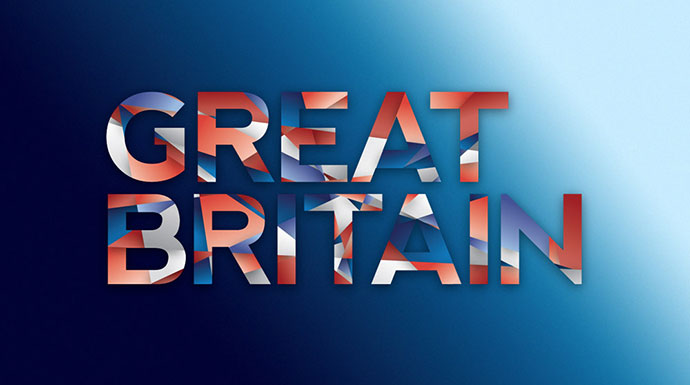 Follow this tutorial and learn how to create a 3D newspaper text effect using the Extrude & Bevel effect and the Map Art option. We will create all the pieces of newspaper with the help of the Area Type Tool and save them as symbols. We’ll then give this effect a discreet old look by using the Note Paper effect.

Halloween is in a couple days and why not celebrate by creating a mummy styled text treatment? In this tutorial you will learn how to create this treatment with some gradients and, of course, heavy use of the Appearance panel. There isn’t a lot of steps but the tutorial is slightly more advanced than previous tutorials.

In the following tutorial you can learn to create a fluorescent text effect. After we add the text we expand it and add multiple strokes with different blending modes and opacity percentages. Using the Offset path along with various tools and effects we will create the rest of the shapes.

In the following tutorial you will learn how to create a grungy, 3D text effect. Learn how to draw highlights and shadows on your text to give it that 3D punch. Then design grunge effects using blending modes and other Illustrator tools. This grungy text effect is relatively simple to create, though does require quite a bit of attention to detail. Jump into this Illustrator text effect tutorial.

Illustrator inset effect on text in combination with clipping mask

If you look carefully, you’ll see subtle differences between the Photoshop version and this version, created in Illustrator. Unless I’m really missing something here, this effect is harder and less precisely achieved in Illustrator. I also think the end result looks somehow more crisp and sharp in Photoshop. Anyhow, I believe it is always interesting to see the same technique executed in both applications.

This tutorial will show you how to simulate a tackle twill look with Illustrator’s Appearance palette. I’ve found that most people don’t understand the Appearance palette and that’s unfortunate because it’s really powerful. When we’re done you will be able to apply this style to any text or shape within Illustrator. 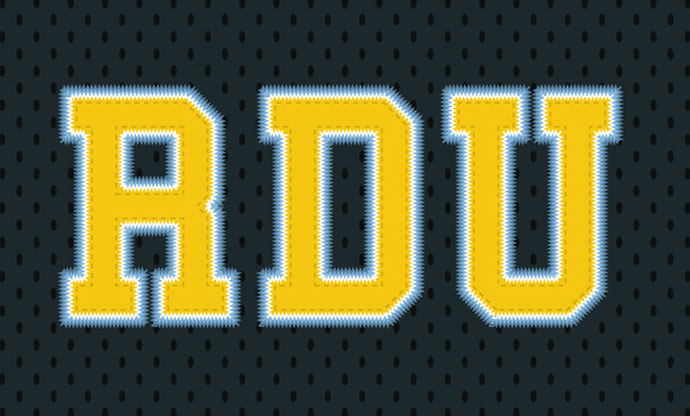 In this tutorial we’ll make clever use of Illustrators built in 3D capabilities, gradients and opacity masks to design a Retro 3D Type Effect.

Recently, I saw a trailer for a new movie called The Adjustment Bureau with Matt Damon and was intrigued by the title art. It’s an interesting reversed shadow effect that you can re-create simply by using the new Perspective Grid feature in Illustrator CS5.

How to Create a Vector Grass Text Effect

Follow this quick tip and learn how to create a simple grass text effect. We will use the Note Paper effect then with the help of the Live Trace options to obtain the vector shapes that we need. The Pucker & Bloat effect can be used successfully in this case to create a pretty realistic grass look. 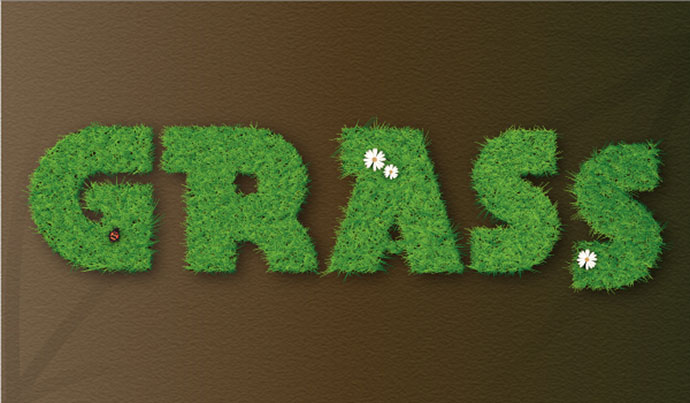 sometric-based letters are the perfect way to reflect structure in a display typeface, as I discovered with a recent commission for a magazine feature on contemporary architecture. 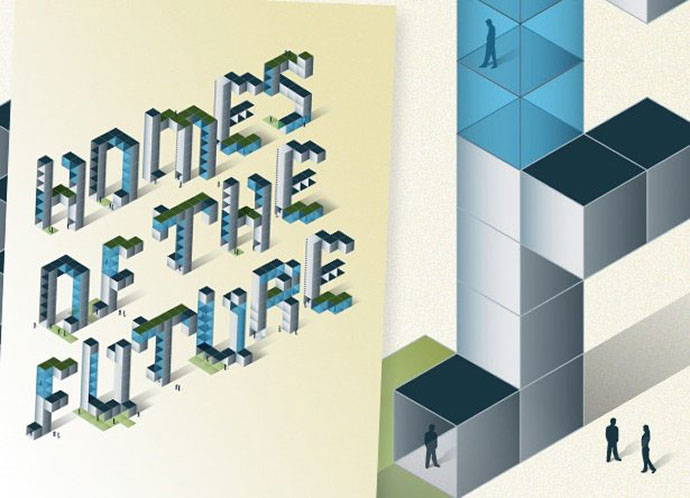 How to create a glassy text effect in Illustrator

A good designer knows that a good mastery in designing cool text effects is really important in many situations. There are a lot of design works that need a good text effect to be really professional, so in the following tutorial I’ll show you how to create a glassy text effect in Illustrator. We’ll learn some simple techniques to enhance our types giving them gloss and shine.

Warp Text Inside A Heart Shape

In this tutorial, we will see how we can warp the text around a shape or a object. This technique will show you how to combine the text wrap and heart shape together to achieve the text wrap effect. 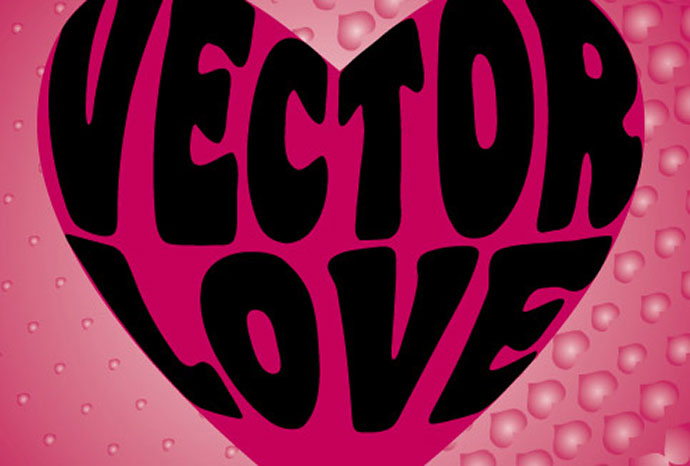 In this graphic design tutorial, we’re going to use Illustrator and Photoshop together in order to create a candy cane text effect. This tutorial will show you how to use various vector-drawing tools in Illustrator to create a custom pattern brush and how to refine your vector work by finishing it off in Photoshop. 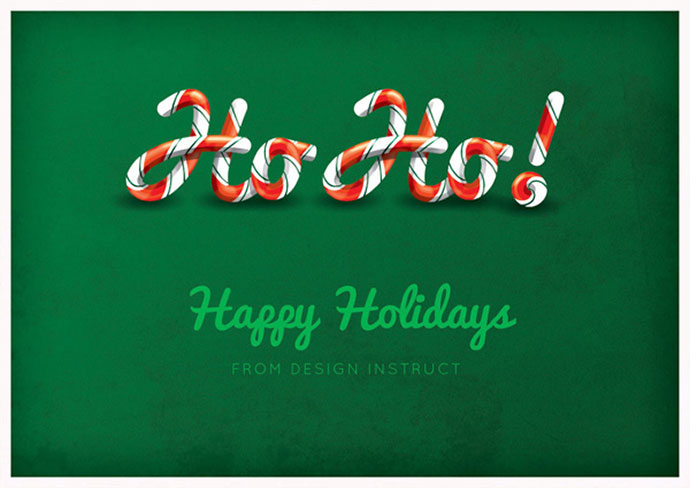 In this tutorial I will show you how to make a cool colorful text effect using a vector image. This tutorial will focus on showing you the technique, cause I think, once you know the technique you can explore and experiment it further to suit a type effect or a project that you’re making. 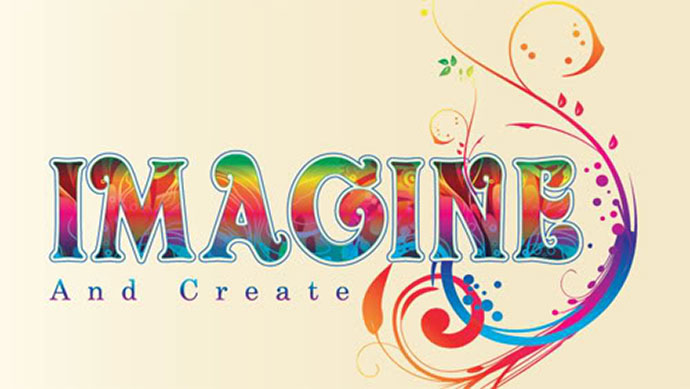 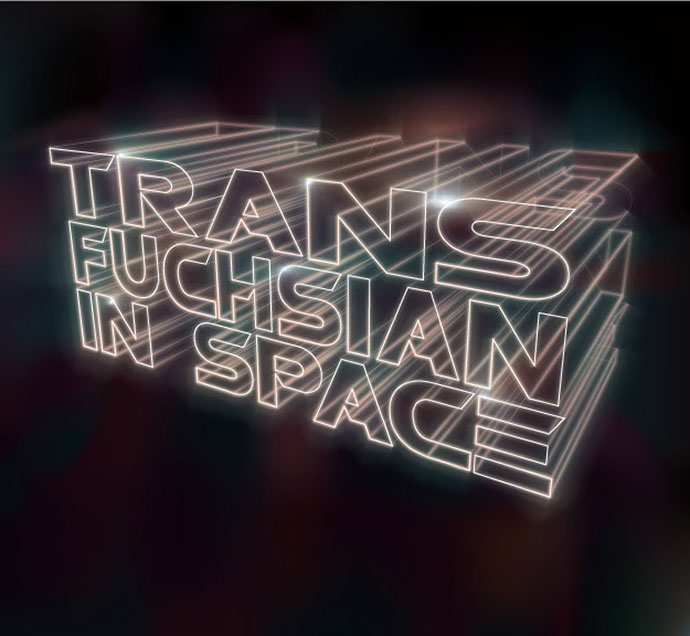 Learn to Create a Variety of Script Lettering 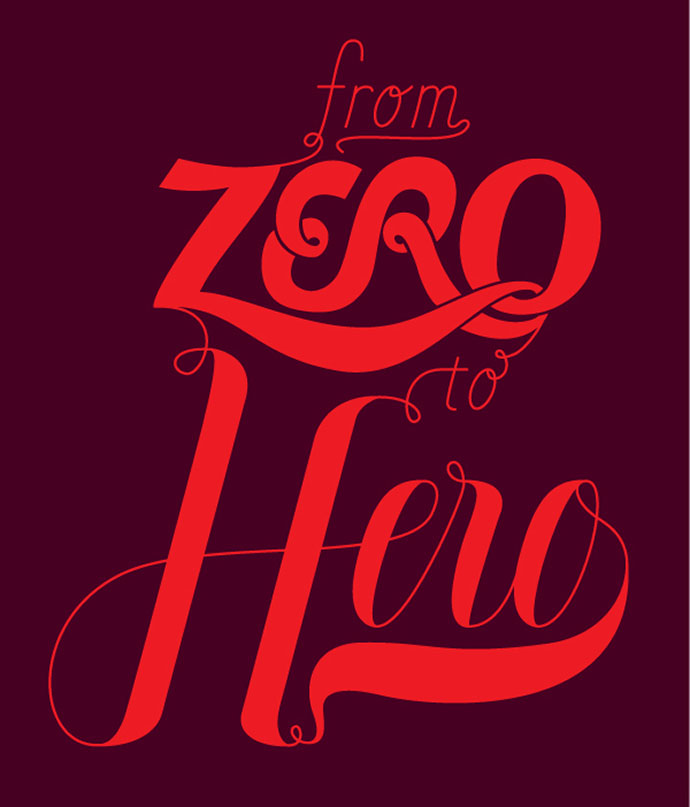