Here are 15 Cool Adobe Illustrator Tutorials for illustrator users from every level. May you be a beginner or a professional, this post will be beneficial to all.

Turning a Photo into Lichtenstein Style Pop Art with Illustrator

Roy Lichtenstein’s pop art comic book images are as familiar now as they were in the 1960′s. They demonstrate a stylized way of presenting a photo of yourself or anything else you can think of. Using Illustrator’s custom brushes and swatches, we’ll be recreating a Lichtenstein style of effect in this intermediate level tutorial. 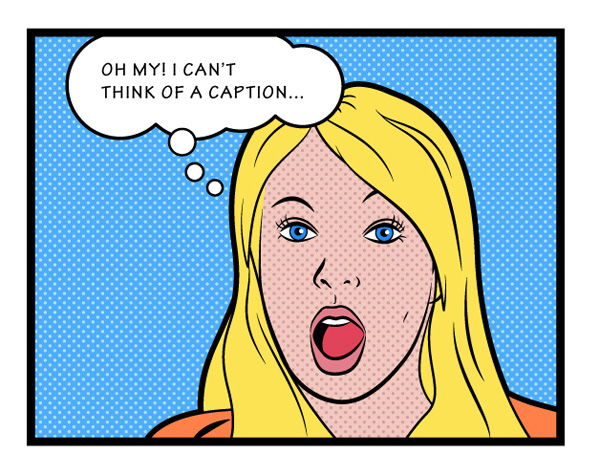 Today we’re going to learn how to create this vector badge and add some extra feature to it look more awesome, this is a pretty simple tutorial, you probably won’t have bigger problems to execute it, hope you like it (and watch Top Gun, of course).

Create a Stylish Rifle on Illustrator

Since I was a kid, I wasn’t really good at playing with colors, now that I grew up I decided to embrace this characteristic on my work. I’ve being trying to push more and more my black and white style and so I decided to create the “Two Bloody Weeks Project”. Personal projects are quite good to experiment and being able to focus on some ideas and styles. So today I’m going to share one of the results of my latest personal project.

Create a Hellboy Poster in Illustrator

This is going to be a more advanced tutorial, you won’t need to know how to draw, but with you know it will be a lot simplier. The basic requirements is to be good with the pen tool and blending modes.

You will learn how to create this Steam Punk inspired portrait of a friend using Illustrator CS6. You will learn the whole process from sketching with the Blob Brush Tool, to drawing the many shapes and then the coloring. You’re learn how to follow a professional vector illustration workflow to create this stylized, aged work. If you are looking to take your skills to the next level. 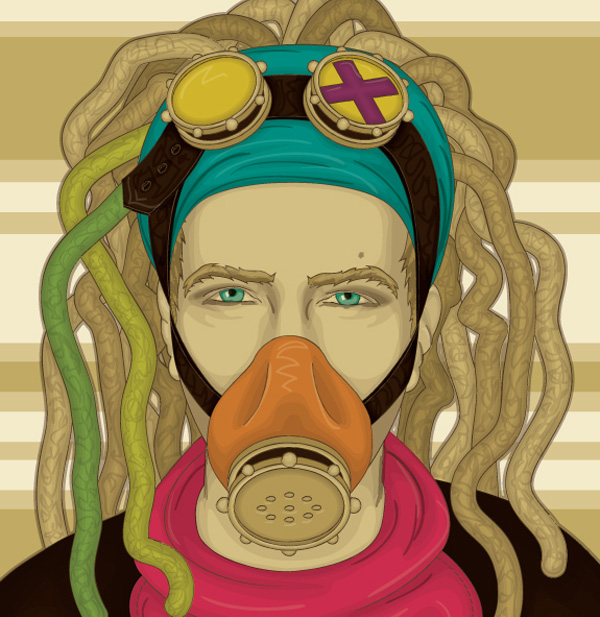 So in this tutorial you will learn how to create the poster of the Photoshop Battle event using Illustrator. The idea behind it was that it would have to have that sort of old boxing posters style using only text and basic shapes like rectangles and stars.

In this Illustrator tutorial you will learn step by step how to create the “Delicious Coffee” illustration. 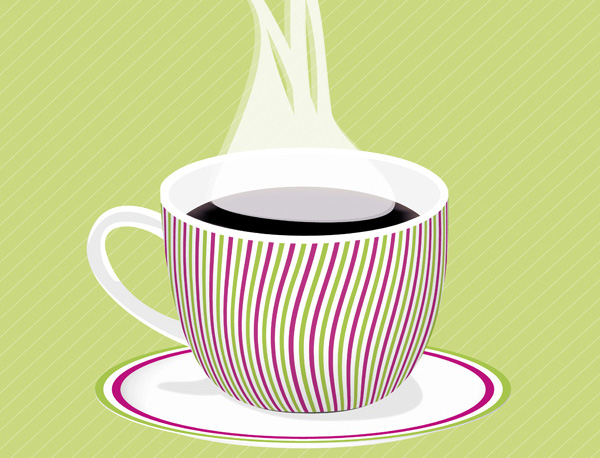 How to Make Abstract Typography Art with Illustrator

The design will be done in Illustrator and will be a vector so that we can scale the design up or down depending on where you want to use it, coming out with a vector image that will allow you to apply the design anywhere you’d like. 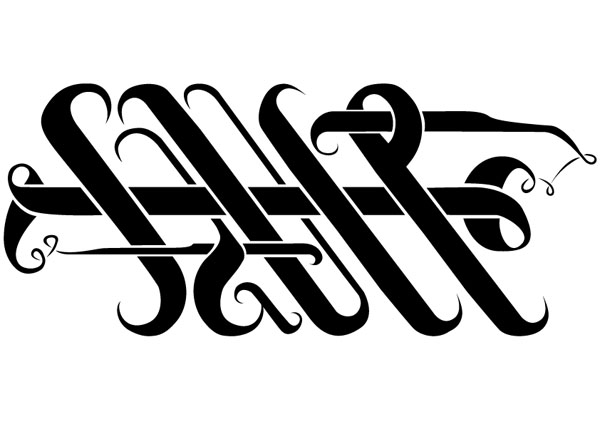 In this step-by-step tutorial you will learn how to create a sparkly female portrait through playing with transparency and overlapping vector shapes. In this tutorial you’ll also learn to experiment with colors and just letting go of your creativity. 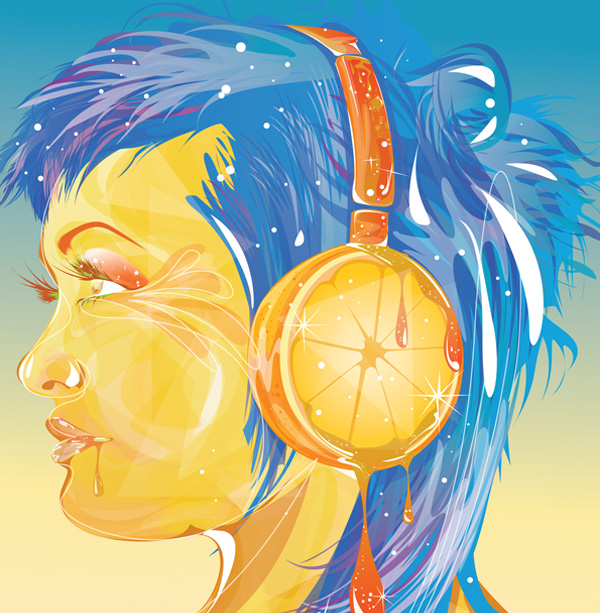 Illustrator users can keep our hands clean and duplicate this technique with various texture effects. This is a beginner tutorial, which starts with basic shape-building methods. 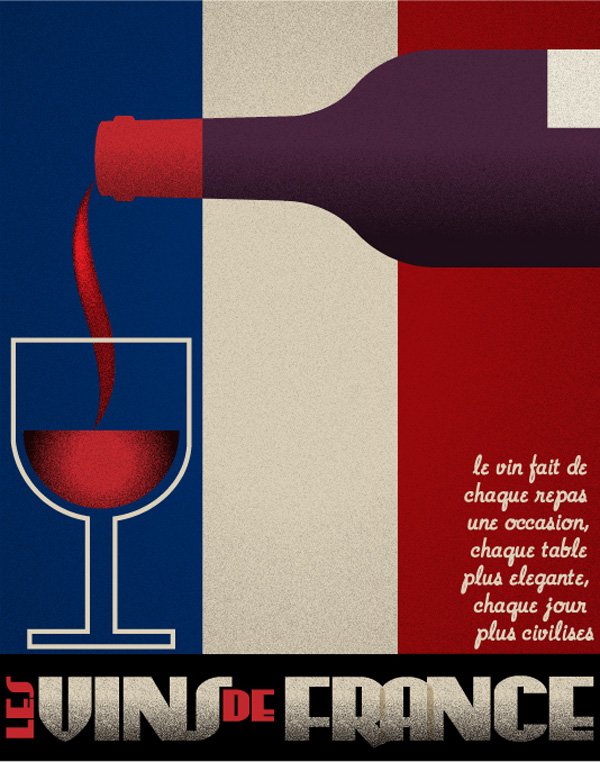 Cool Typography with the Blend Tool in Illustrator

So in this tutorial I will show you how to create a text effect using the Blend Tool in Illustrator and then we will use Photoshop for some final retouches to make the effect more subtle. The technique is very simple and it won’t take more than 30 minutes to achieve the same effect.

How To Create a Grumpy Troll Character in Illustrator

The grumpy troll character we’ll be creating is made up of four basic steps. First the sketch lays out the foundations of the character, the linework digitises the character in vector format, then colour fills and shading bring the character to life as a complete cartoon style mascot. 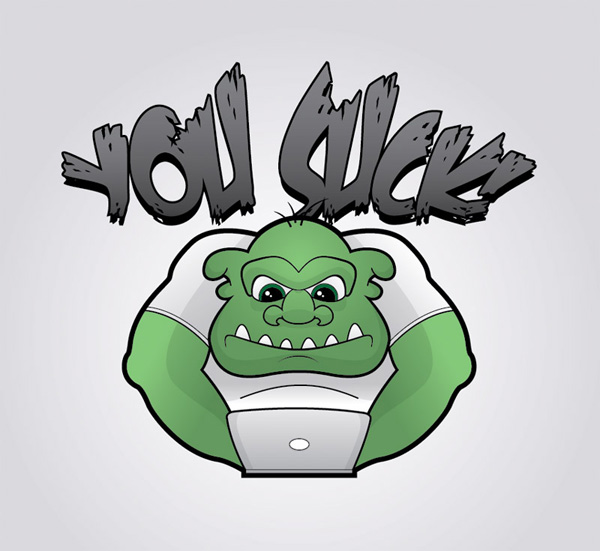 How To Create An Undersea Abstract Wallpaper In Illustrator

In this tutorial I will show you how you can use some common tools to create a quick and unique wallpaper. I created an undersea abstract image for my own desktop and Geek-tool needs; however, with these quick tips you can design whatever you want for your own desktop. 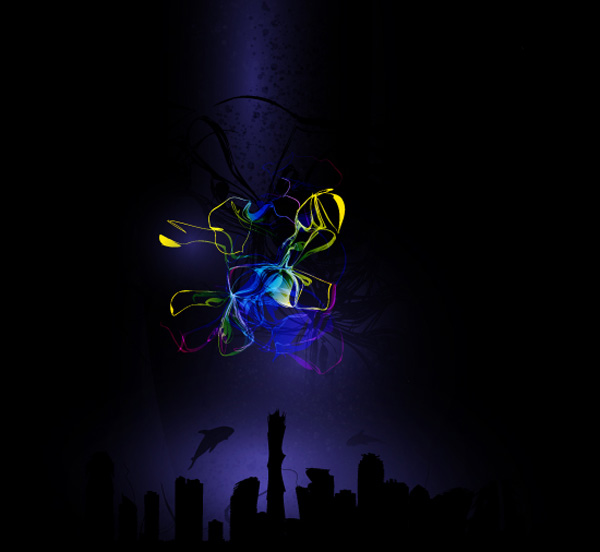 In this Illustrator tutorial, we will be creating a traffic cone. The creation process is quite simple: We just need to combine a few shapes, use the Pathfinder Panel and Illustrator’s shape tools smartly, and then apply nice gradients. What we will end up with is flexible and changeable artwork that can be used in a variety of ways, such as in web icons, business cards, or even big billboards and service signage. 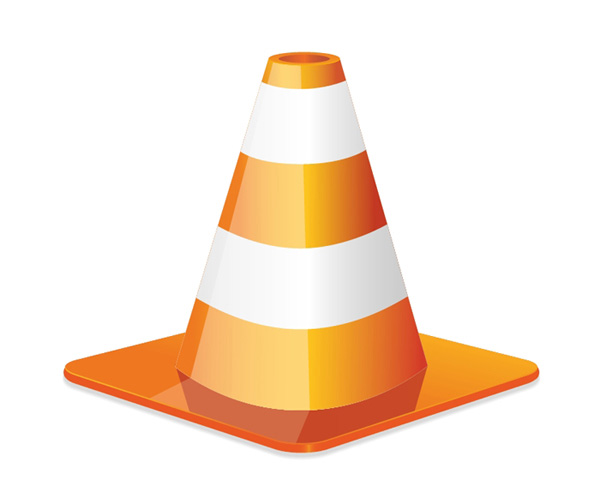 Follow this step by step Illustrator tutorial to create the popular retro style pattern design made up of lots of colourful squares and triangles. The process is pretty simple, making this a good tutorial for newcomers to Adobe Illustrator. We’ll be using tools to accurately align our elements, then see how the Pathfinder can easily create custom shapes. 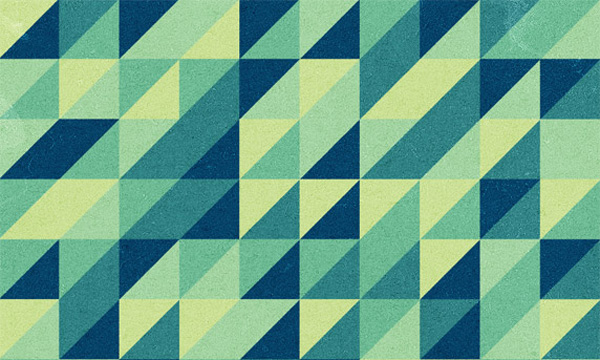