Today i have a list of 15 free geometric style fonts for your projects. So check them out and pick the ones you like the best.

Typology of font inspired by simple and geometric lines as triangle. It is very suitable for titles, logos, posters, that’s why it is composed by only capital letters and numbers.

Metria is a geometric display typeface based on consistent angles and an imperfect circle. It’s a very versatile display font inspired by rigid, geometric forms infused with organic curves to bring the words to life. 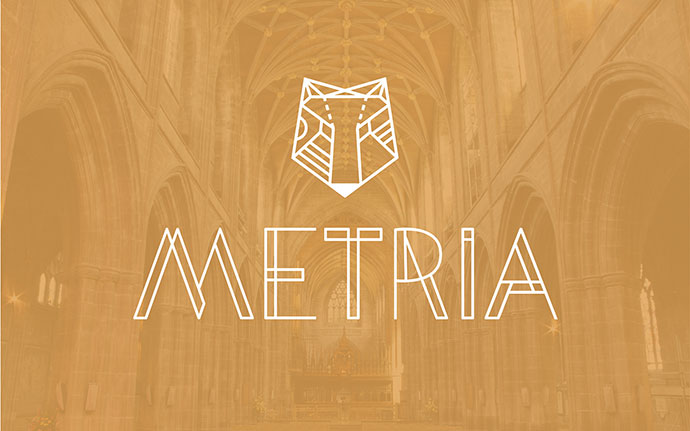 The Cosmonaut font is a great choice to increase the prominence in your project. Although the typography is traditional, the basic elements are great. 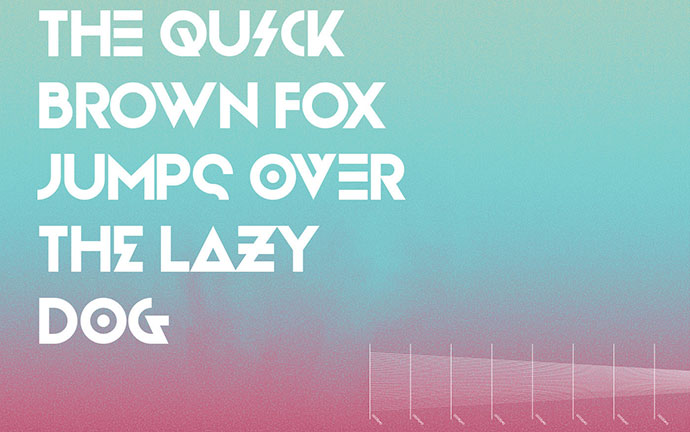 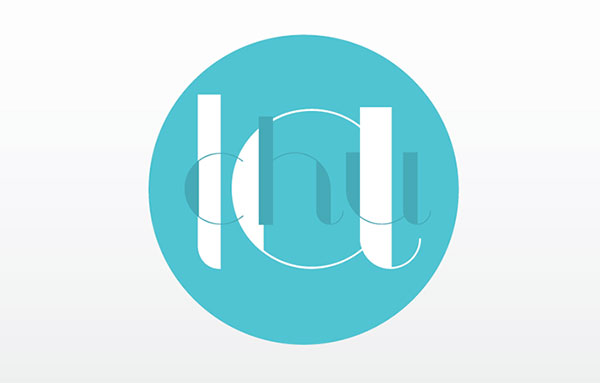 New experimental geometric eps type, inspiration was wave shape combined with cubical space forms and triangle edges. The font contains all capital letters and numbers of the shapes. It has two different options. 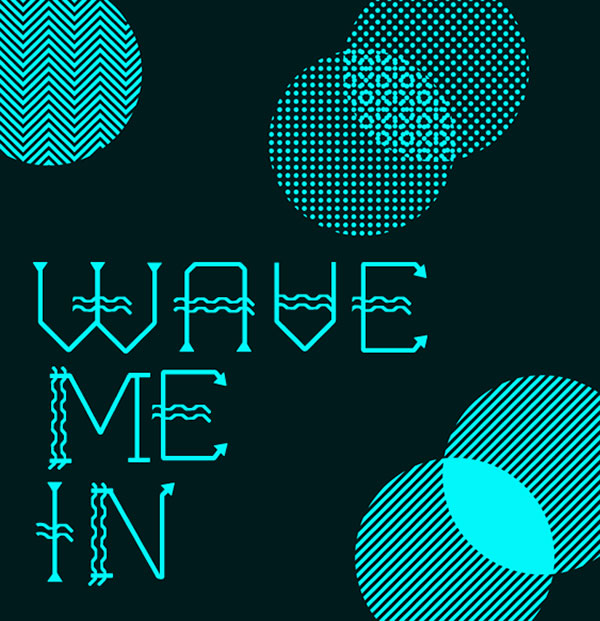 Free experimental display font designed by Kash Singh. Kontanter is loosely based on Gotham Bold. This font features characters to support many European Languages with alternate letter options in lowercase. 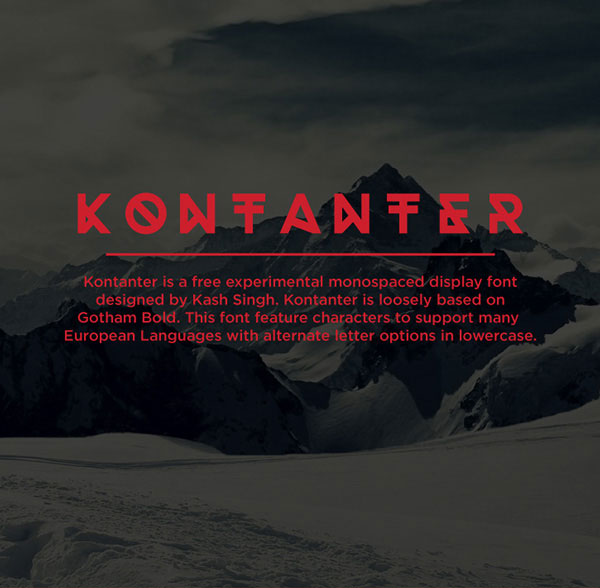 Typeface of clean shapes that is well-suited for continuous reading, and it sets remarkably well. At the same time, it can be friendly, even flirtatious. Its distinct personality combines seeming opposites. At times it may appear serious, at times playful. On occasion, it may be deliberate, other times dynamic. It could seem rigid, then elegant. 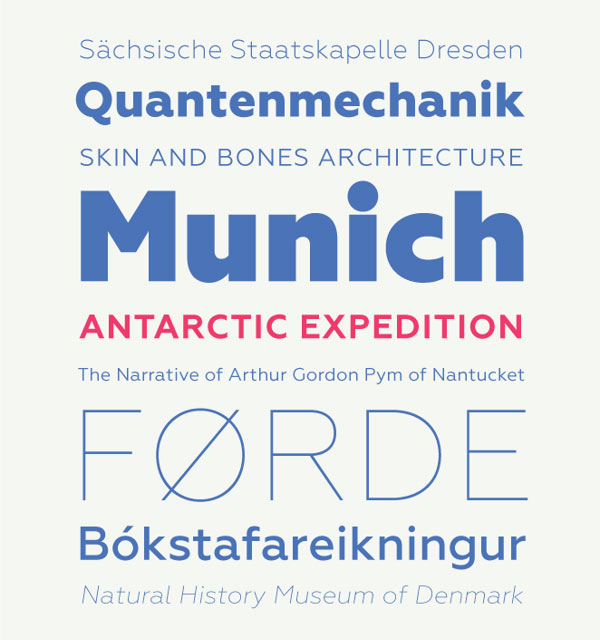 Full display face, including Opentype features for an alternate alphabet.

A typeface which draws inspiration from the Wellington City Gallery. Heavily influenced by the neo classic style of architecture, infused with modern angles and geometric shapes, Rometric sans portrays City Gallery as a place to come to be inspired and to explore the old and new trends within the artistic world. 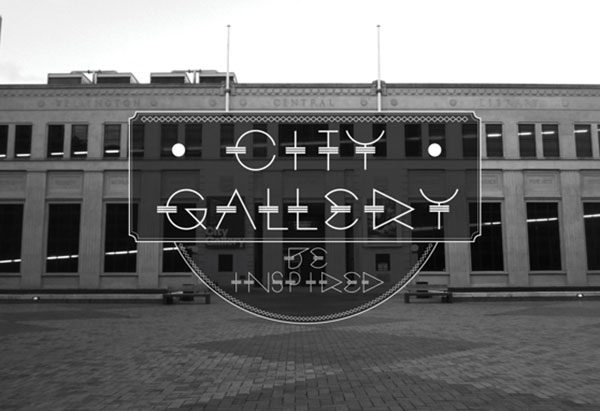 Back in the days when he was a student, Portuguese graphic and type designer Natanael Gama started to play with glyphs — as a way to discover typography. Doodling around, he created Exo, a font which he released for free in a Kickstarter project. The project turned out to be quite successful. Exo became so popular that Natanael did a complete redesign. 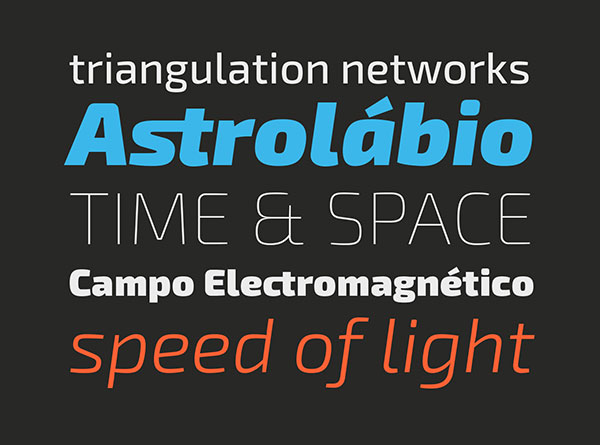 This is remake of the original Lovelo Inline – designed by Renzler Design, Vienna, Austria. 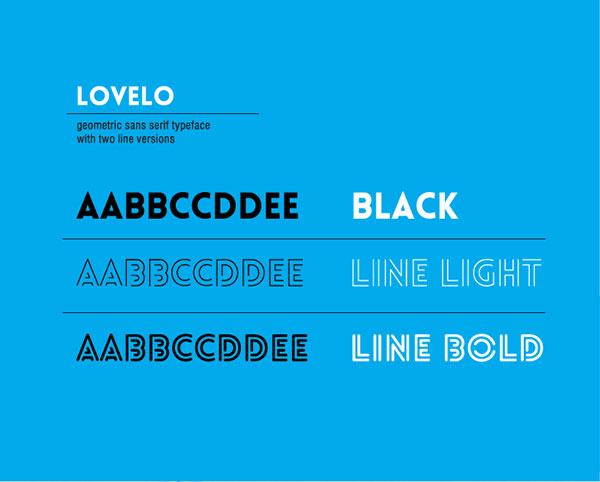 Free uppercase display typeface inspired by the classic sans serif font families. This typeface is, because of his many alternative options and weights, perfect for usage in posters, logotypes and headlines. 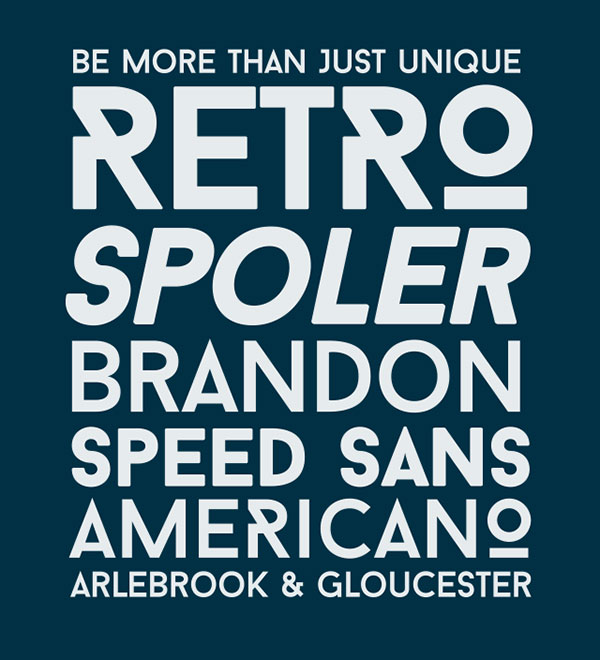 It is influenced by gotham and geometric fonts with ornaments. It is a parody of these fonts. Typeface is display, bold and has the Kanye West attitude. It has 7 different versions. Regular, inline, 3d, sliced pattern, soldier pattern and a drunk brother who is sometimes wasted. Each (except inline) has 2 different styles, depending on using small or capital letters. 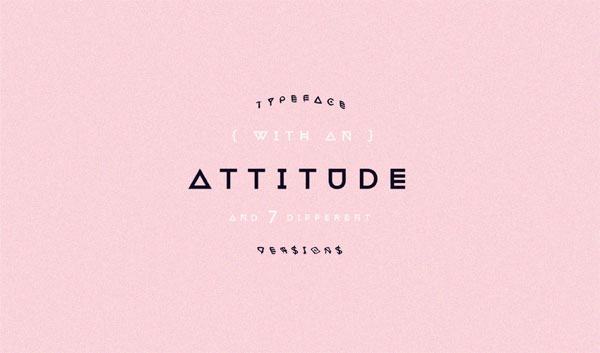 Geometric sans serif with a strong and yet friendly character. The font is perfect for display, copy text and logos 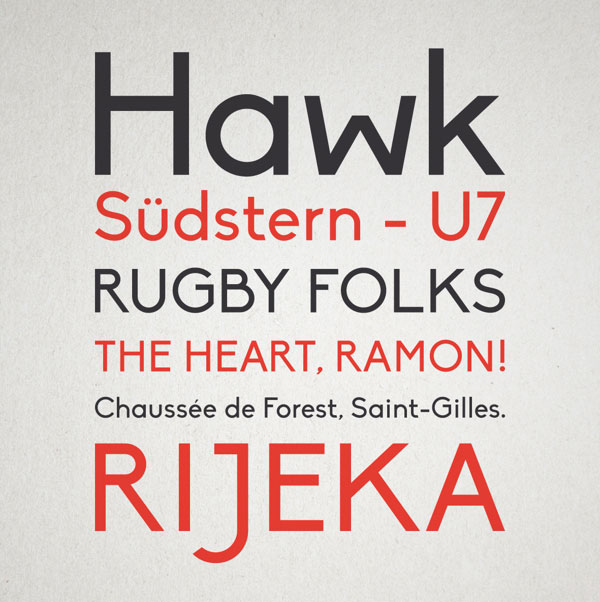 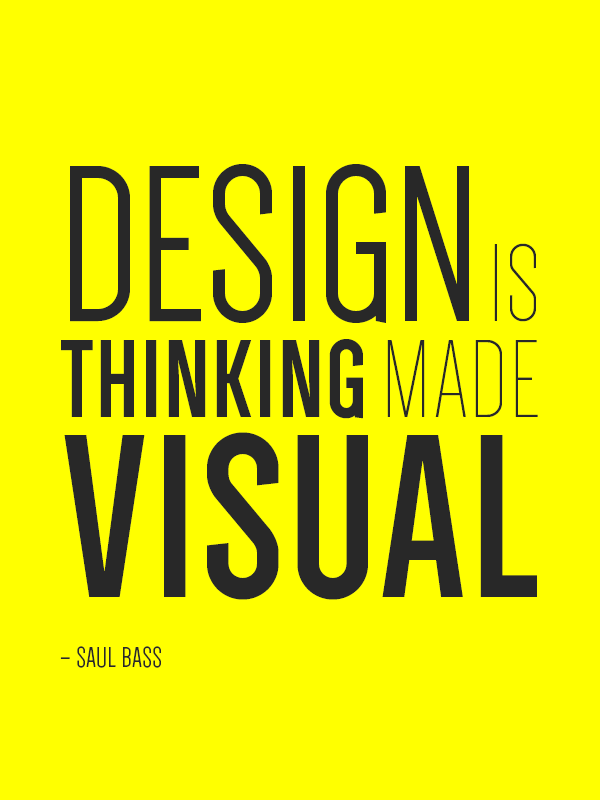 Chunky, retro geometric font that harkens back to French and American Art Deco. With some letterforms taken directly from posters and other ephemera of the period, the all-uppercase set comes with many alternates and ligatures so you can give a little of that varied, hand-painted feeling to your work. 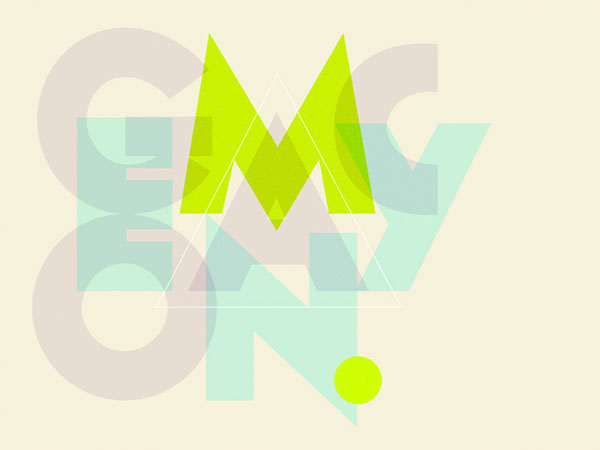 ELIXIA is a slightly condensed typeface inspired by the hexagonal grid system. It has a strong vertical emphasis, with a solid, geometric feel. 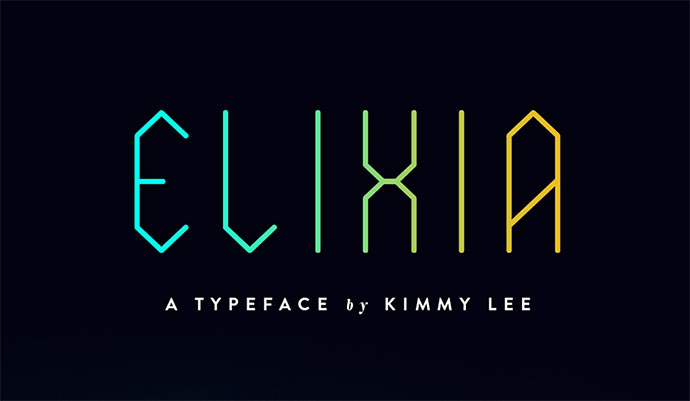