Wireframing is an important part of the design process. It usually occurs in the beginning before any graphic design takes place. Its sole purpose is to communicate the content structure, navigation and layout. Things like color, font, images, gradients and other visual effects are saved for later after wireframing has been completed. So, it is always a great idea to start a designing project with prominent wireframe tools. While there are many free wireframing tools for designer, yet it is worth shedding few dollars to get exciting features of the paid version. But locating some prominent wireframing tools can be a daunting task, with that in mind we bring you 18 cool wireframing tools for designer that are available to make your work easier and faster!

Mockup builder is a prototype creator software. Sketch your ideas within minutes and share with customers, designers, programmers. 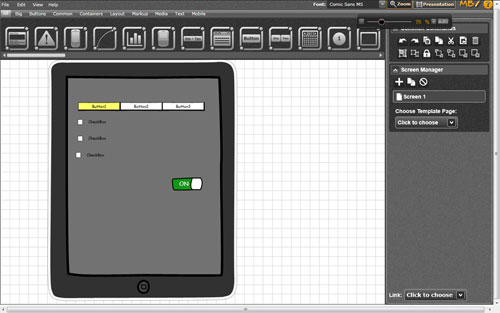 Naview helps you to design and build navigation prototypes quickly and test the usability of your navigation with users. It is made specifically for user experience and information architects, business analysts and web designers who design large website structures. 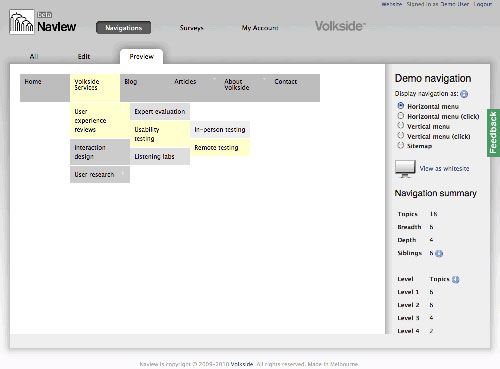 fluidIA is an emerging agile design tool for prototyping rich user interfaces. The big idea behind this experiment is whether we as interaction designers, IA’s, UX professionals and developers can create our own prototyping tool in an open way.

MockFlow is an online wireframe tool for software and websites. 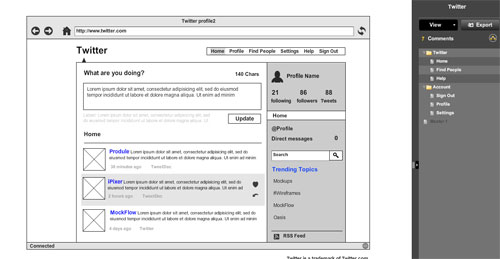 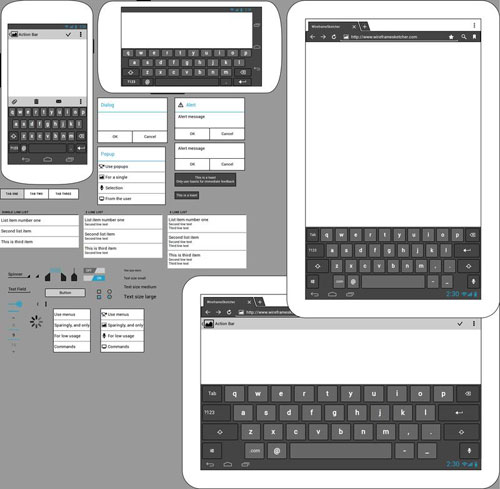 FlairBuilder has the tools you need to wireframe a website or iPhone application. Lots of built-in widgets to get you started and up to speed. 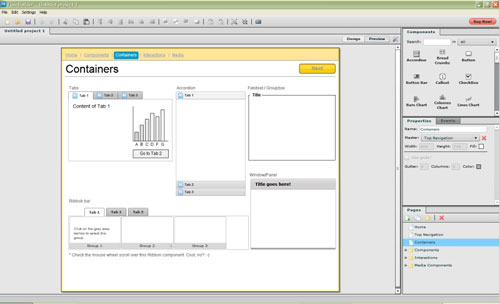 Lightweight online tool for creating and sharing mockups (wireframes). Easy, fast and free in use.

Mockingbird is an online tool that makes it easy for you to create, link together, preview, and share mockups of your website or application. 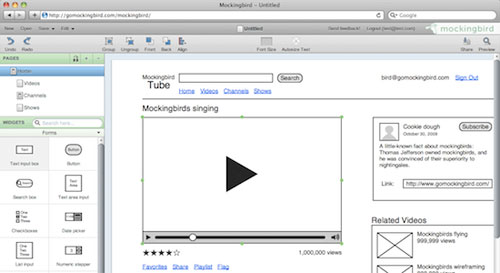 Adobe Proto, a new Adobe Touch App, lets you create interactive wireframes and prototypes of websites and mobile apps on your tablet. Communicate and share ideas with teams and clients using a touch-based interface. Initially available for Android. 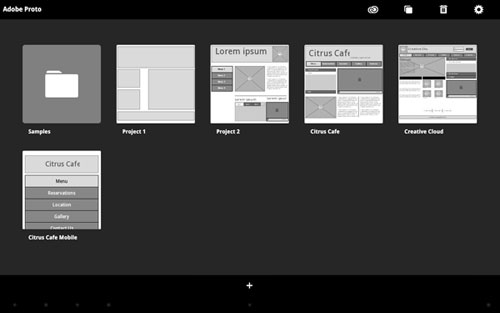 iMockups for iPad gives designers and developers with the ability to quickly draft wireframes for their websites and apps. Created exclusively for the iPad, iMockups combines a beautiful interface with intuitive functionality, taking full advantage of the breakthrough touchscreen device. 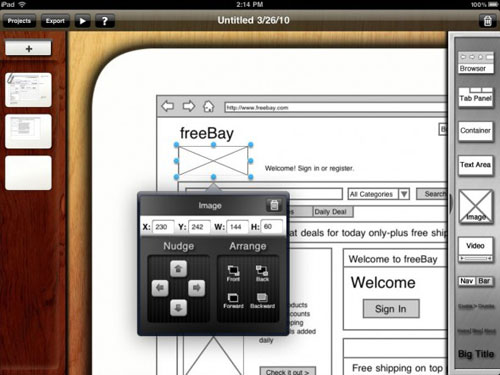 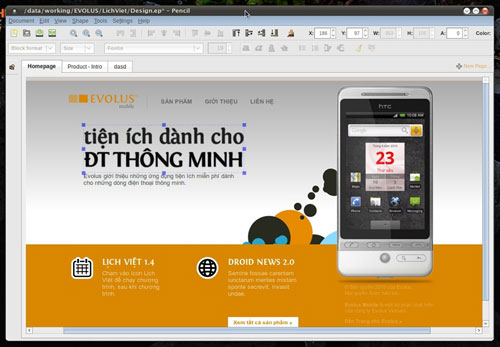 Proto.io is a new UI prototyping tool specifically tailored for mobile and tablet applications. The web based environment allows you to start off by creating a project for either the iPad or the iPhone. 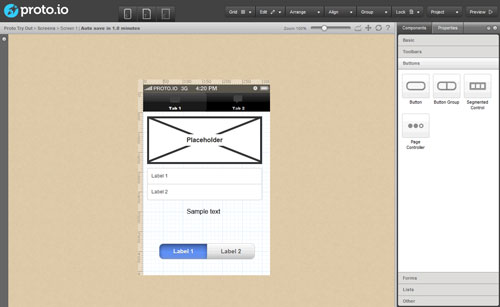 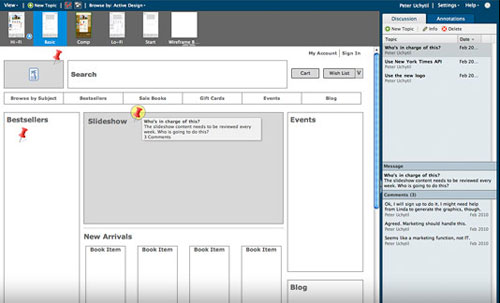 Balsamiq mockups is a rapid wireframing tool that can be used to quickly create sketch-like mockup designs for websites and applications. 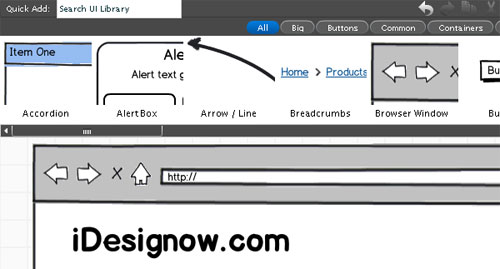 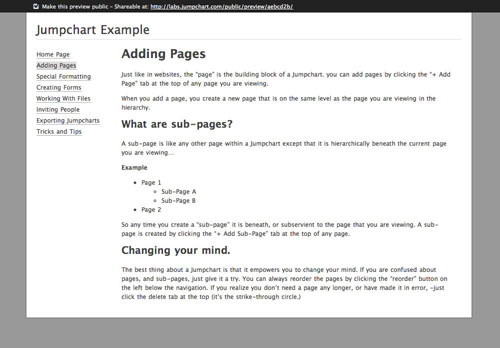 Axure RP gives you the wireframing, prototyping and specification tools needed to make informed design choices, persuade any skeptics, get your design built to spec… and maybe win a few fans along the way.

iPhone Mockup looks like a cool proof of concept for a sketchy mockup app for iPhone. It’s a bit like Balsamiq in spirit, but is done completely with JQuery. Firefox and Safari are the target browsers, and there is no option for doing secure mockups. Whatever you do will be visible to the world, so don’t plan on using it for anything other than playing. 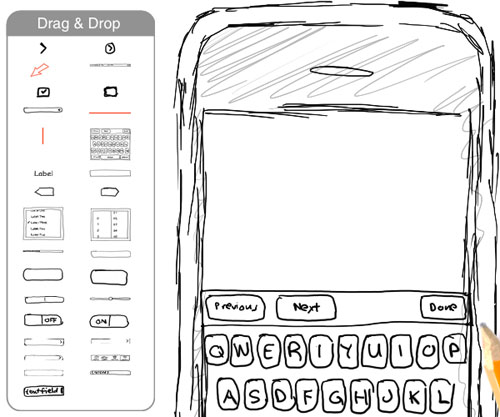