Data visualization refers to the technique used to communicate data in a more clear and efficient way using visual objects such as charts, graphs and many more. Vue is a progressive Javascript framework that is used by many developers. So in this post I’ve collected 20 Awesome Vue Data Visualization Plugins you can use for visualizing data to the client.

Chart.js is a simple charting library that uses the Canvas API in HTML5. Chart.js has good animation support and is fairly easy to get up and running with. 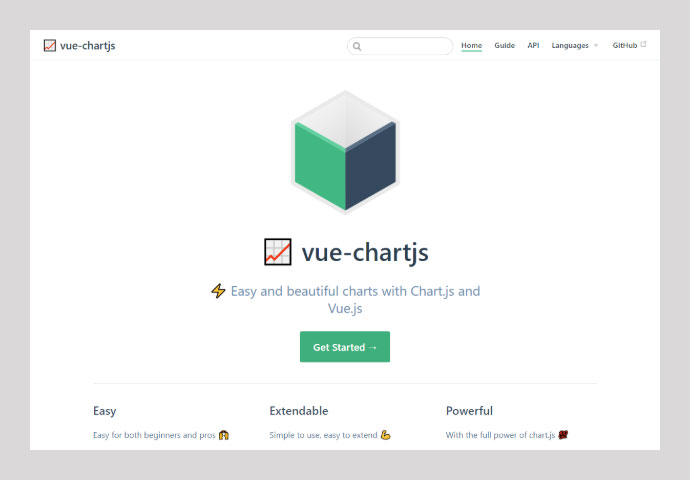 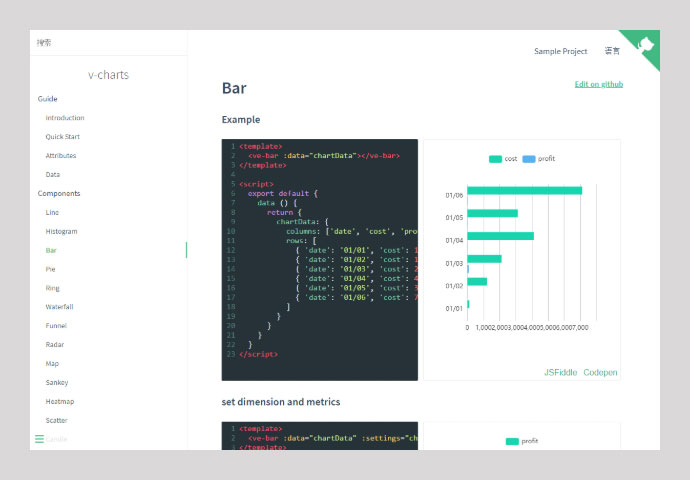 A toolkit fit for data vis engineer based on G2. Viser support React, Vue and AngularJS. 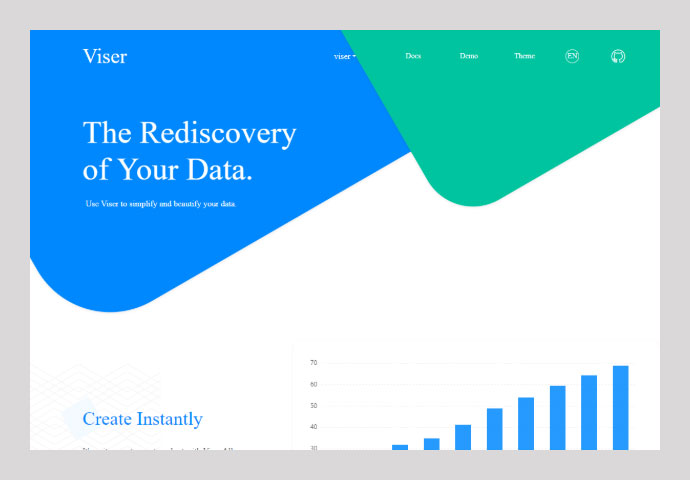 Create beautiful JavaScript charts with one line of Vue. 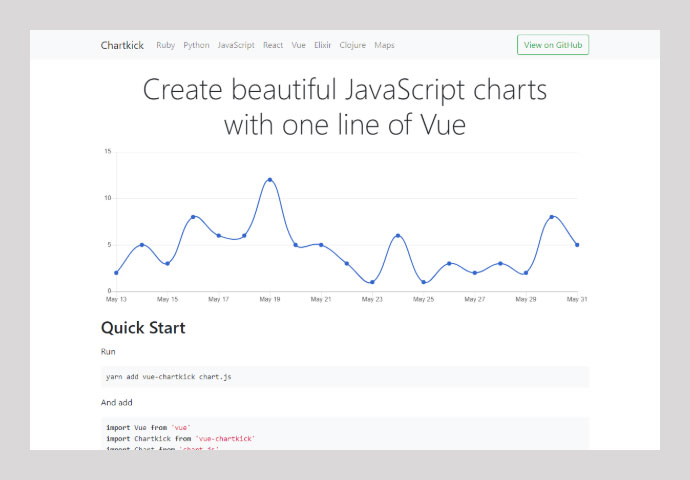 TradingVue.js is a hackable charting lib for traders. You can draw literally anything on top of candlestick charts. 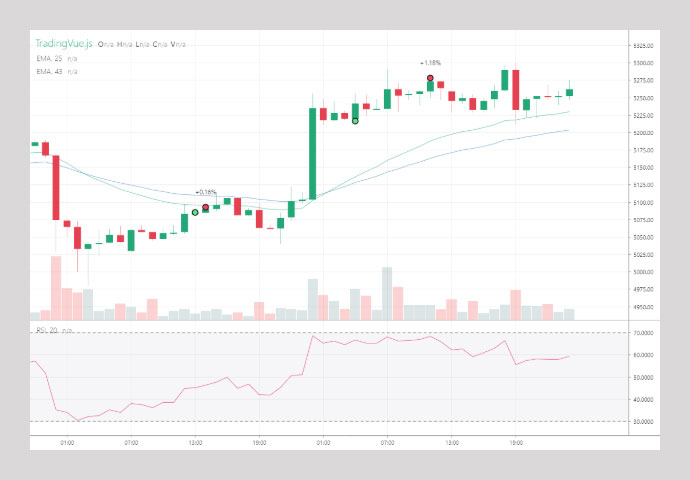 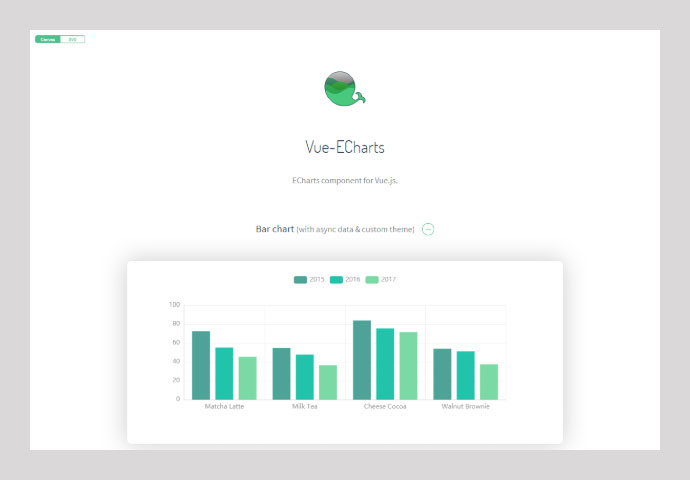 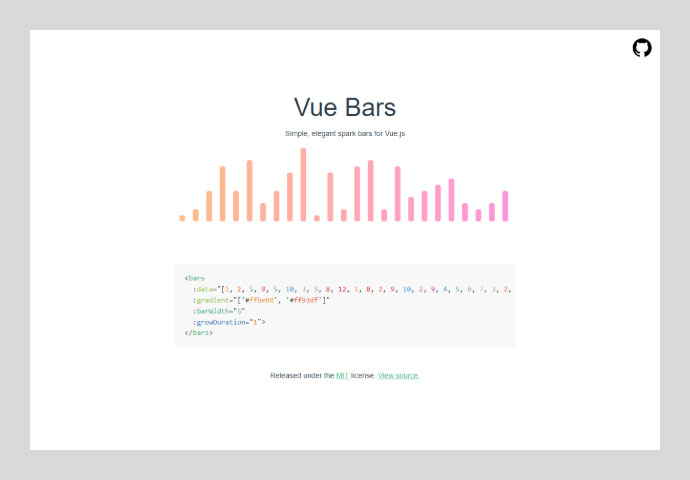 It depends on several small submodules in D3, so it’s very reliable and lightweight. 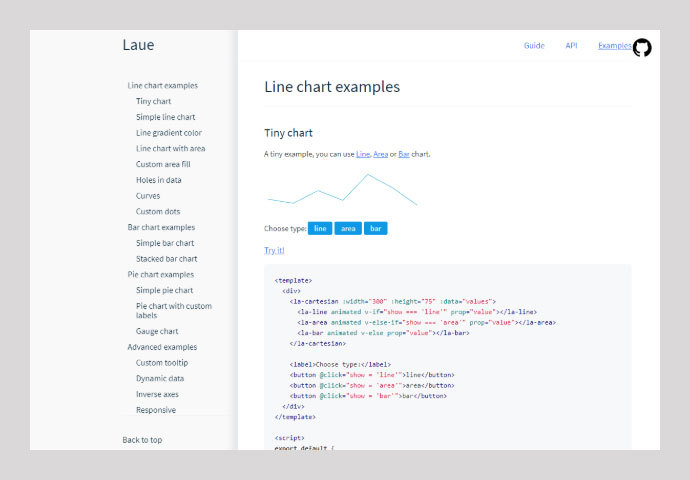 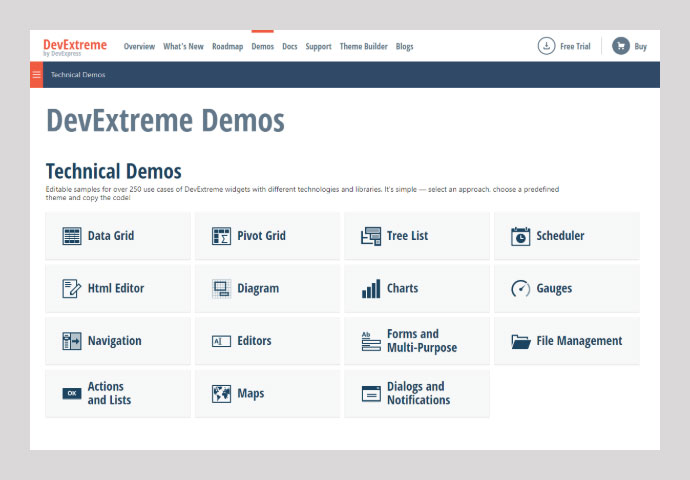 A interactive chart library based on vue and d3. 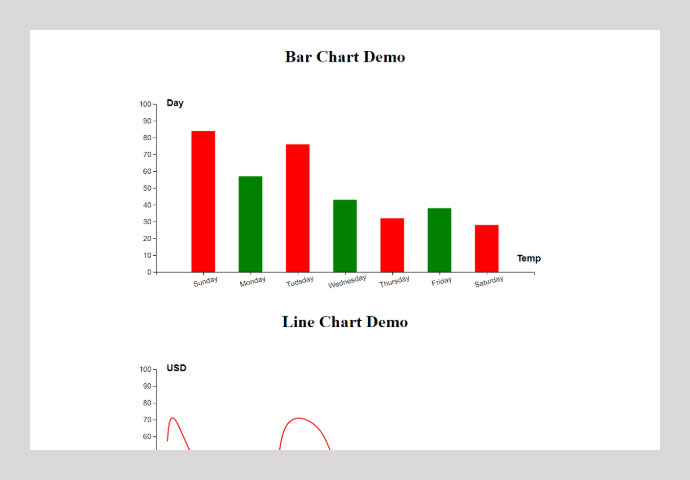 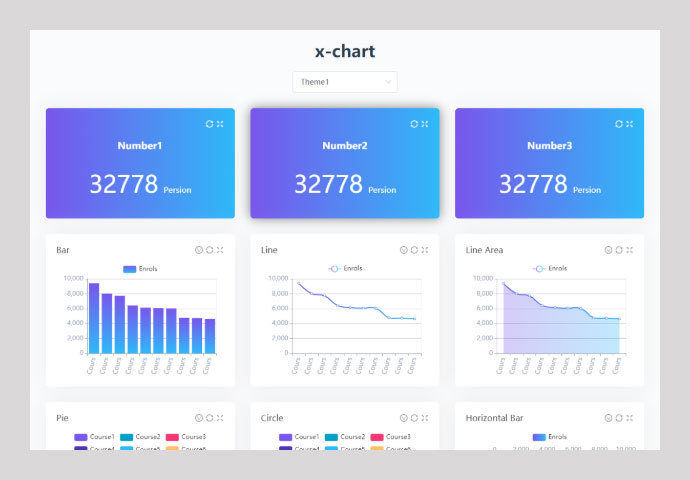 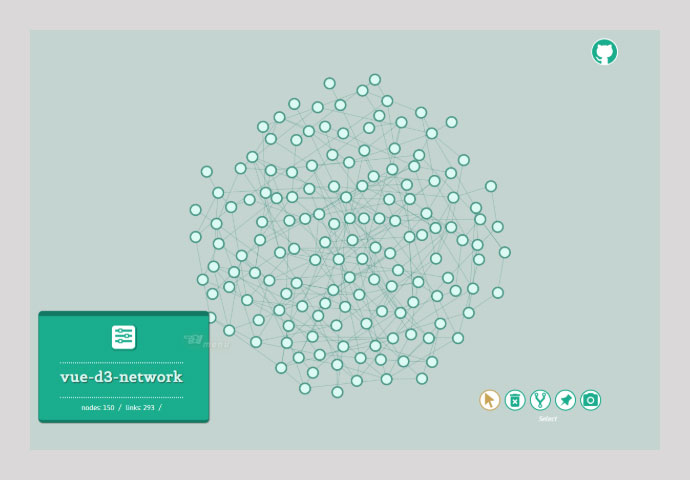 Vue components based on the JUI chart available in Vue.js. 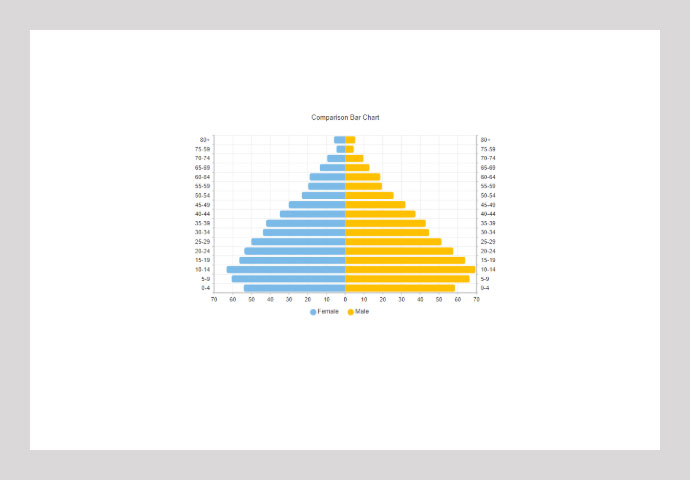 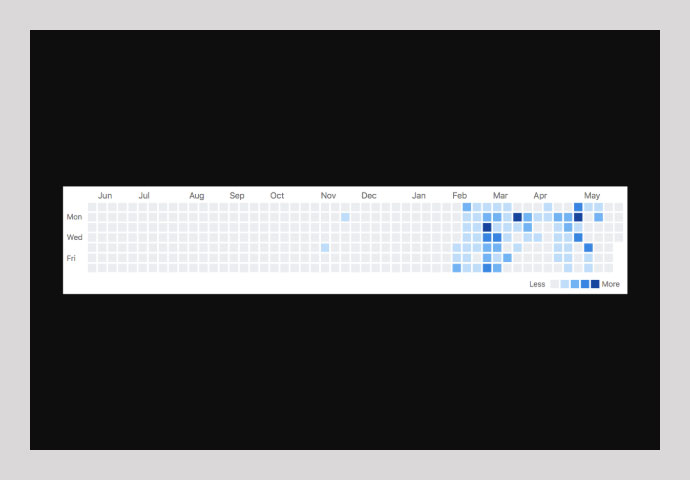 This plugin is designed to allow Vue.js developers to incorporate fully reactive and customizable charts into their applications. The plugin is built off of the D3.js JavaScript library for manipulating documents based on data. By binding data from your components, you can create complex charts and graphs that respond to changes in your application. 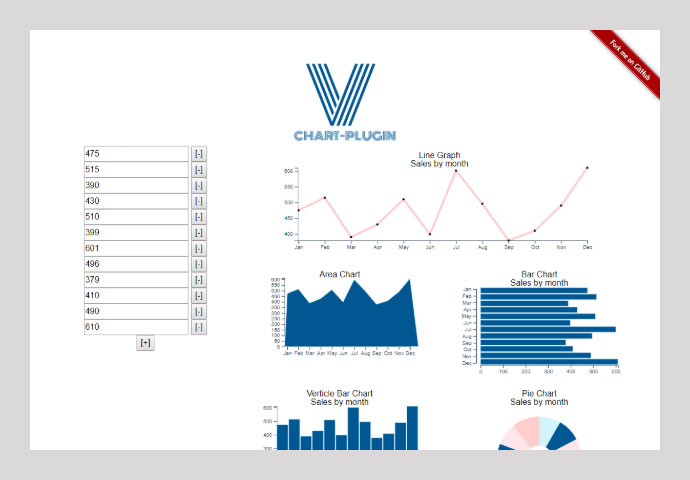 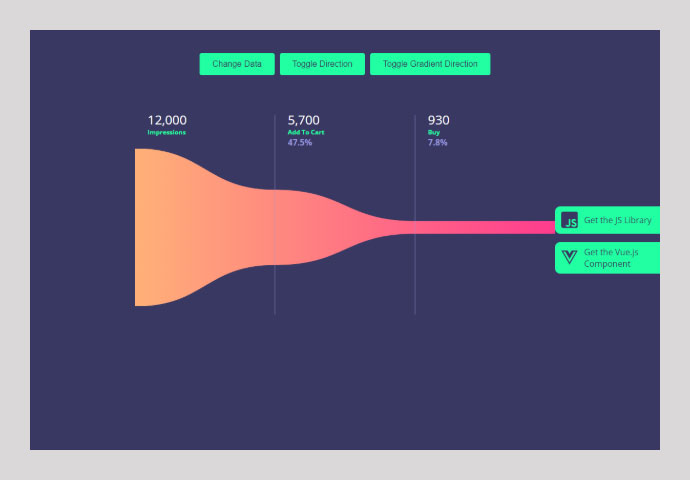 Vue.js wrapper for ApexCharts to build interactive visualizations in vue. 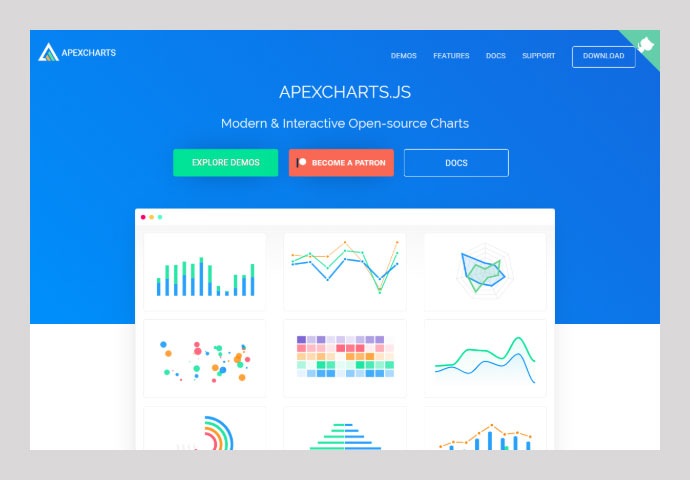 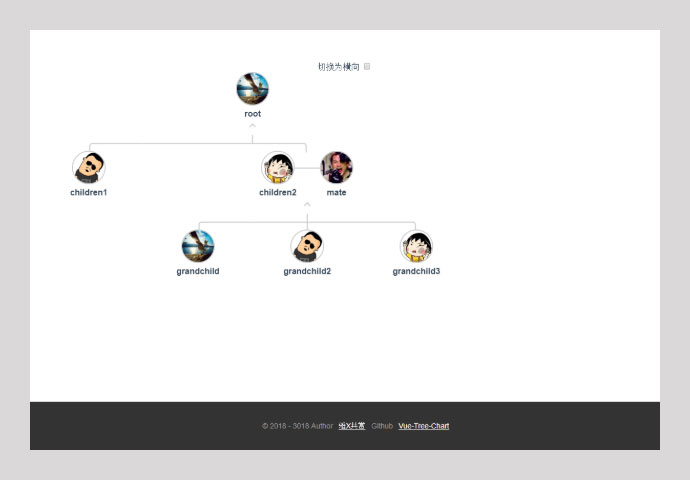 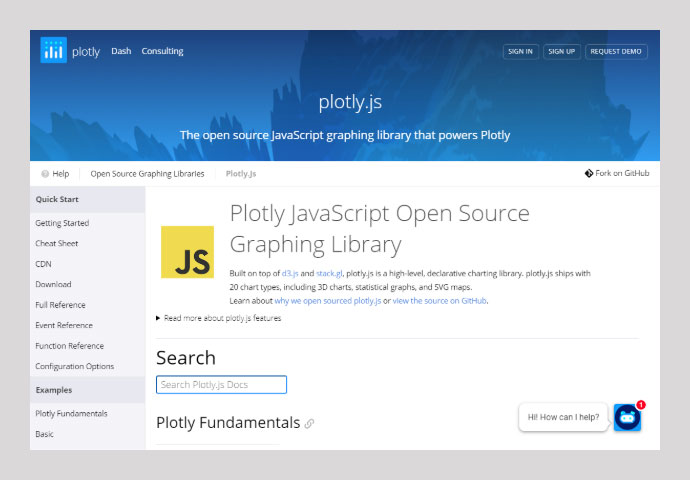 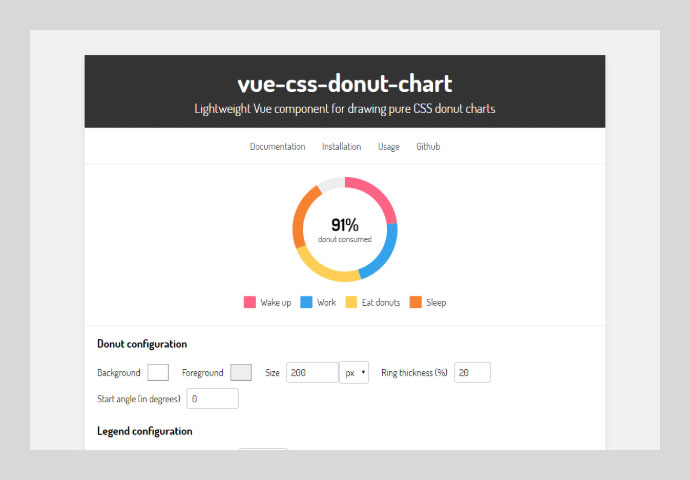