Here are 10+ responsive jQuery carousel plugins that will adapt its size and its behavior in order to work on any screen size.

This is a jQuery plugin that helps you quickly and easily organize your content in 3D space. The plug-in supports responsive layout with the auto scaling capability and is just perfect for displaying content on all screen sizes.
The carousel is very flexible – almost everything can be configured to your liking, from objects’ motion path to the motion physics. 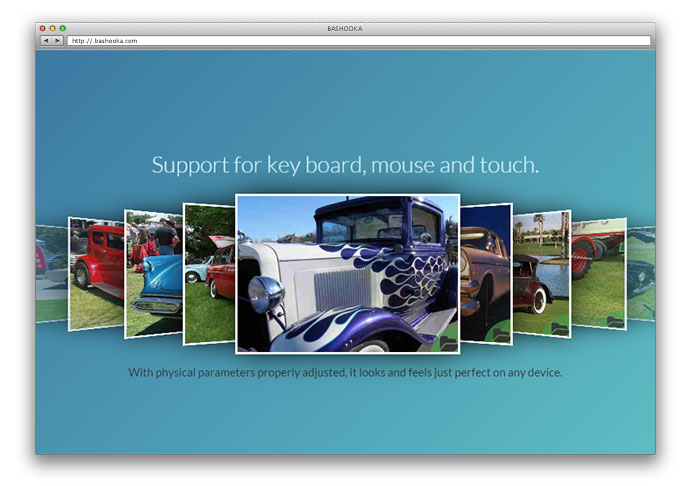 the last carousel you’ll ever need. 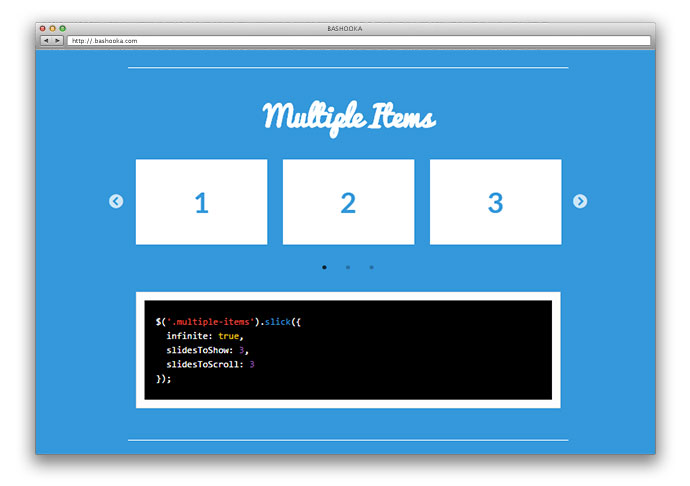 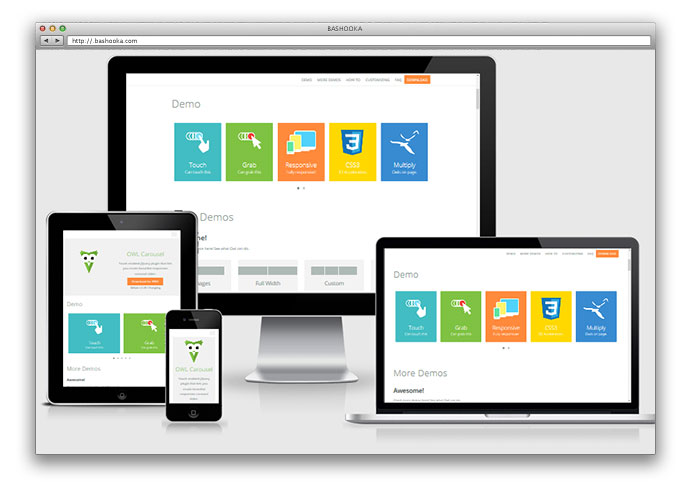 As long as there has been jQuery there have been image carousels created with jQuery. The famous jCarousel has been out since 2006, the same year the first version of jQuery was released. However, with the explosion of users now using their mobile devices for their internet browsing — on iPhones, iPads, and the like — it becomes necessary for jQuery plugins to support a good user experience on these devices. 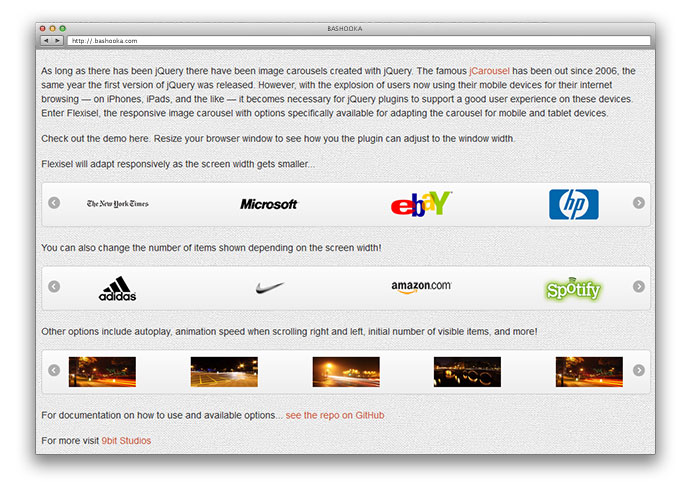 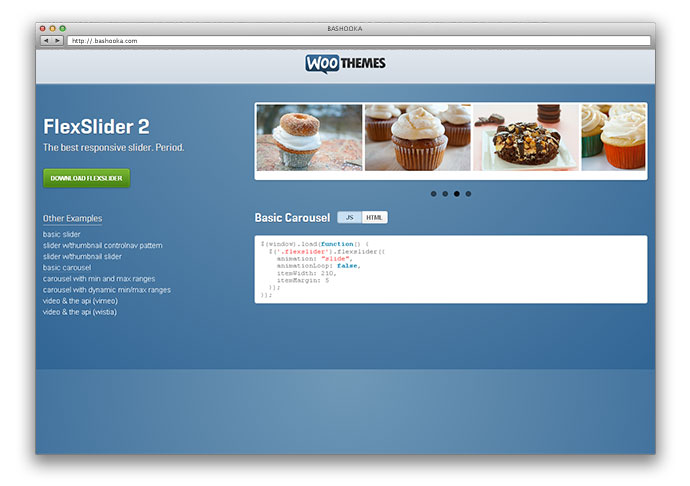 TouchCarousel is mobile-friendly and lightweight jQuery content scroller with touch navigation for mobile and desktop. May be used as carousel, banner rotator and image gallery. 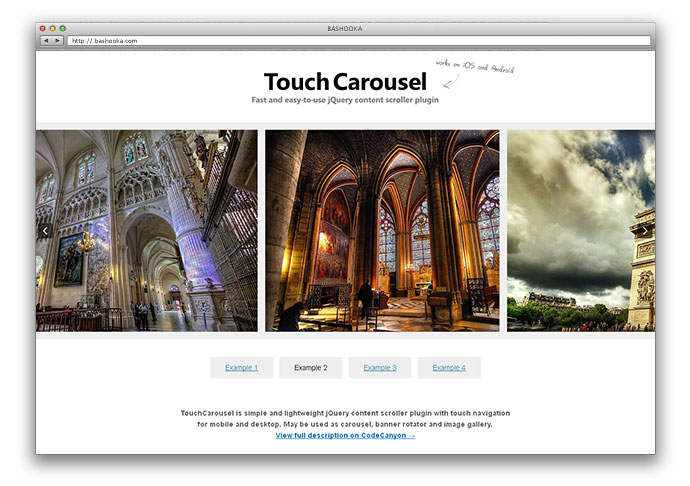 All In One is an Advanced Jquery Slider which comes in 5 flavors: Banner Rotator, Thumbnails Banner, Banner with Playlist, Content Slider, Carousel. It allows you to easily create powerful sliders with animated text using HTML standard tags, making the slider very easy to setup and maintain. 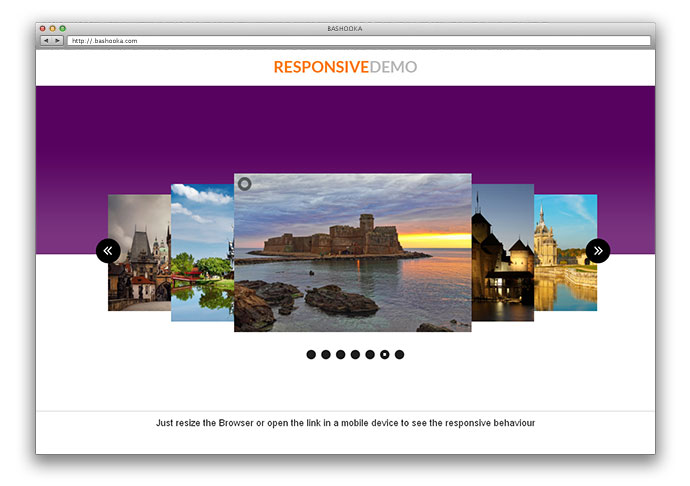 A jQuery-based script for responsive carousels that work with mouse, touch, and keyboard. 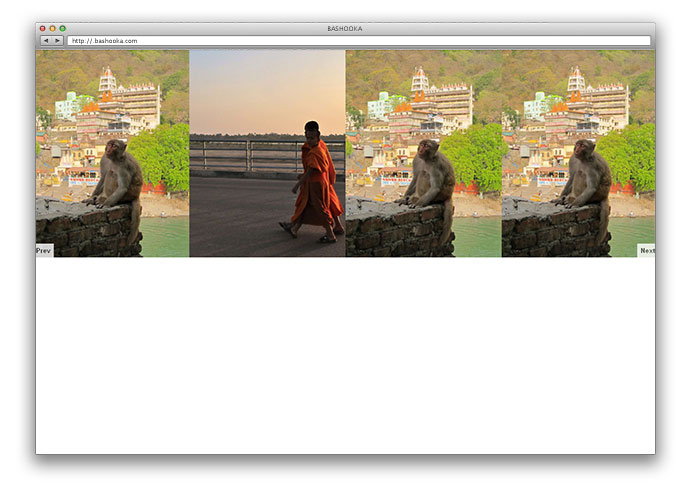 Elastislide is a responsive image carousel that will adapt fluidly in a layout. It is a jQuery plugin that can be laid out horizontally or vertically with a pre-defined minimum number of shown images. 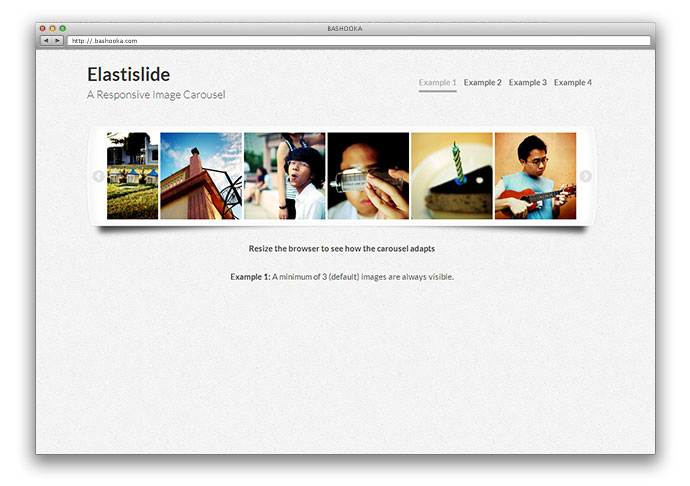 jQuery.carouFredSel is a plugin that turns any kind of HTML element into a carousel. It can scroll one or multiple items simultaneously, horizontal or vertical, infinite and circular, automatically or by user interaction. Oh, and it’s responsive too. 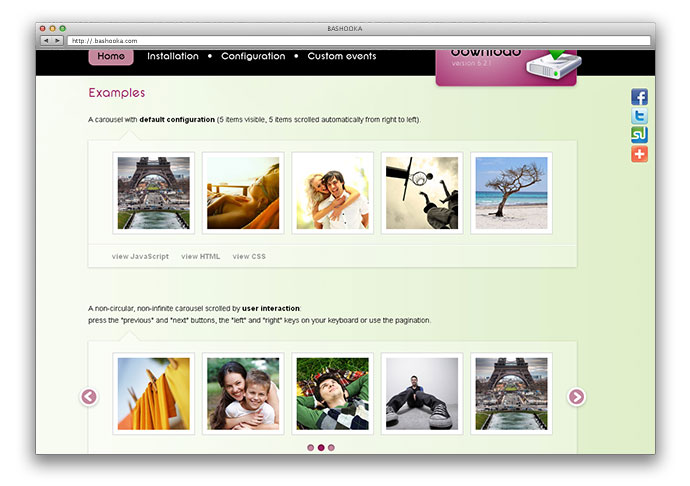 Carousel takes simple HTML- and CSS-only carousels and progressively enhances them with features such as page lists, scrolling, class-toggling, timers, timer offsets as well as touch and keyboard events. By following a basic HTML pattern and using some basic CSS, your carousels will also work, to a degree, without JavaScript enabled. 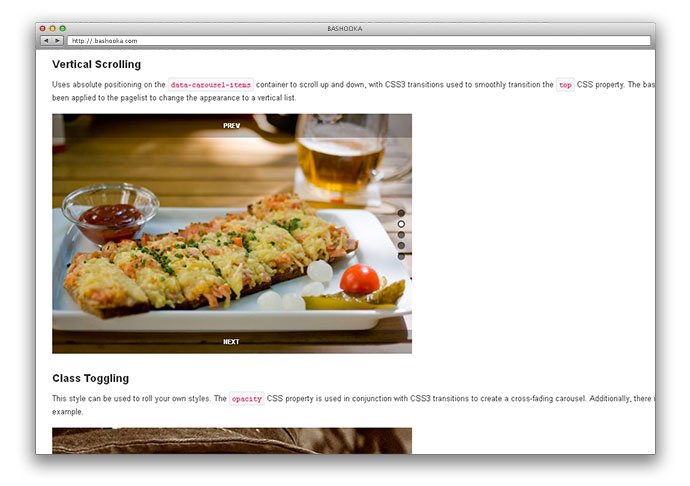 RefineSlide is a simple jQuery plugin for displaying responsive, image-based content (with shiny animations). CSS transitions are used wherever possible, which currently makes for varied performance across browsers and platforms. 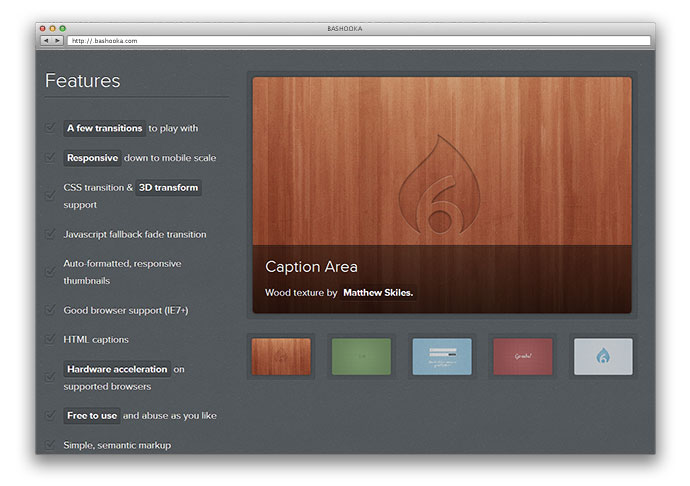 Liquid carousel is a jQuery plugin intended for liquid designs. Every time the container of the carousel gets resized, the number of items in the list change to fit the new width. 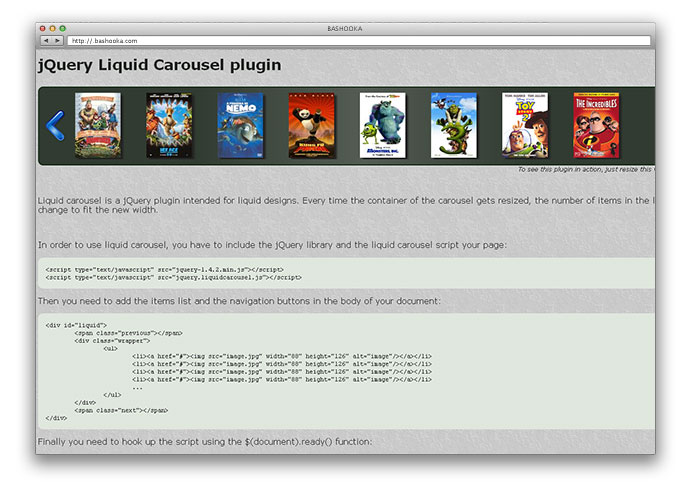