React Native is a popular cross-platform framework that already has many ready solutions. Like React, React Native supports building UI elements with the help of separate components. So here are UI libraries this year that will help you save time and build your applications faster, using a pre-made set of components.

Galio is a beautifully designed, Free and Open Source React Native Framework. Galio is one of the coolest UI libraries you could ever use, licensed under MIT. Carefully crafted by developers for developers. Ready-made components, typography, and a gorgeous base theme that is easily adaptable to each project. 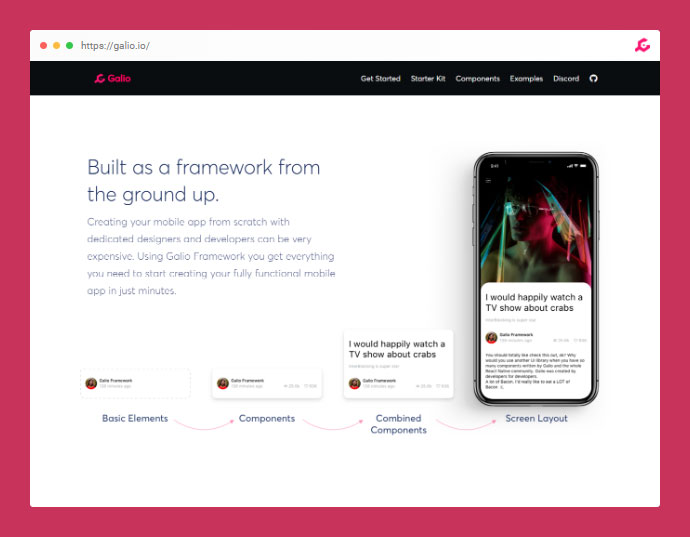 The aim of React Native Elements is to provide an all-in-one UI kit for creating apps in react native. There are many great ui components made by developers all around open source. React Native Elements takes the hassle of assembling these packages together by giving you a ready made kit with consistent api and look and feel. 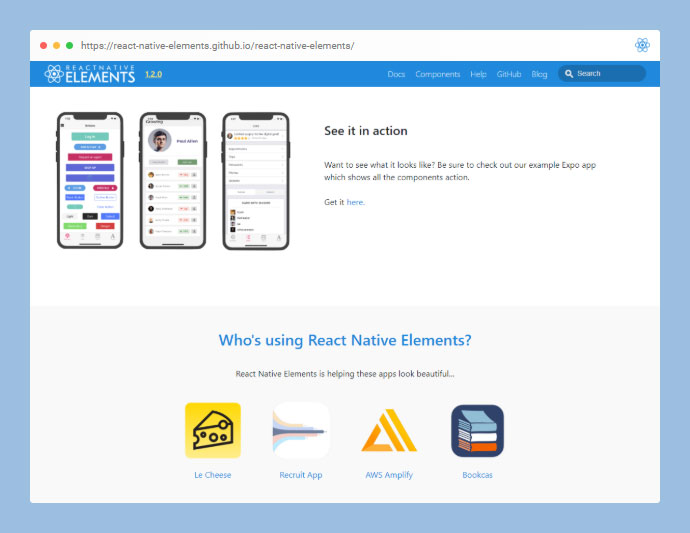 NativeBase is a sleek, ingenious and dynamic front-end framework created by passionate React Loving team at Geekyants.com to build cross platform Android & iOS mobile apps using ready to use generic components of React Native. What is really great with NativeBase is that you can use shared UI cross-platform components, which will drastically increase your productivity. When using NativeBase, you can use any native third-party libraries out of the box. 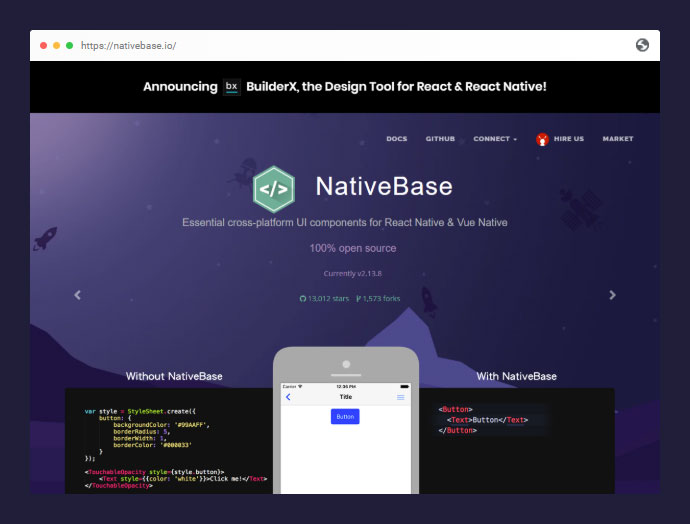 Shoutem UI is a set of styleable components that enables you to build beautiful React Native applications for iOS and Android. All of our components are built to be both composable and customizable. Each component has a predefined style that is compatible with the rest of the Shoutem UI, which makes it possible to build complex components that look great without the need to manually define complex styles. 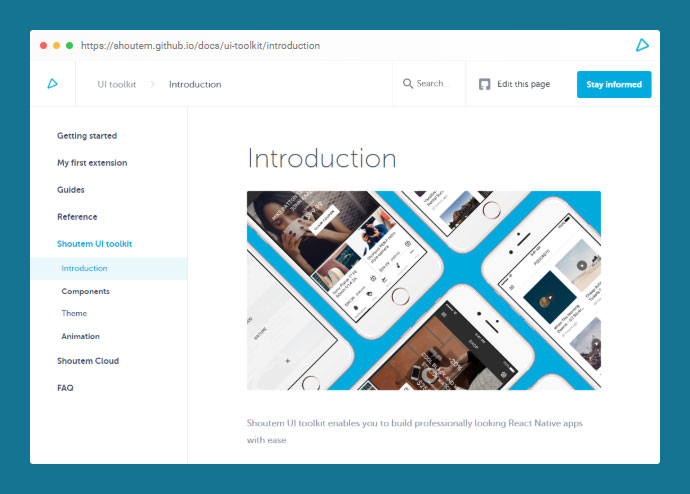 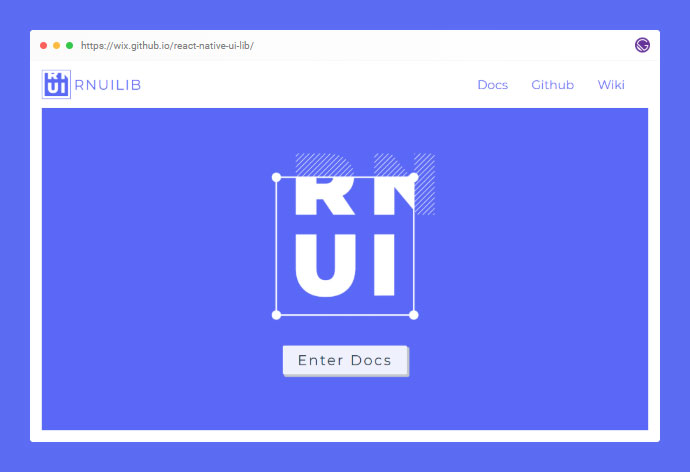 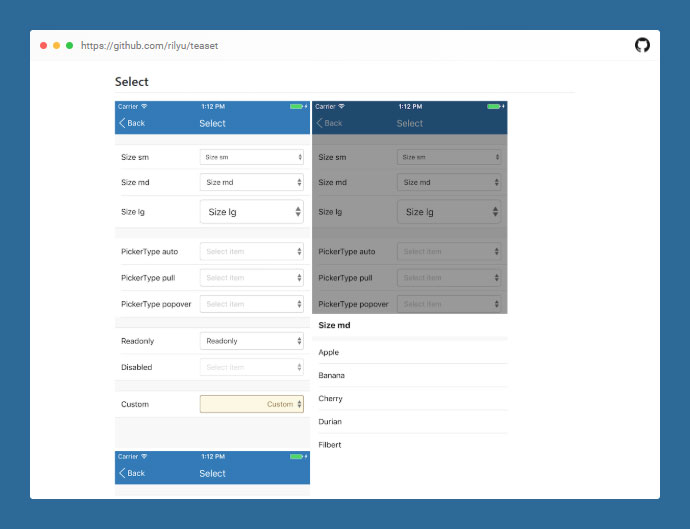 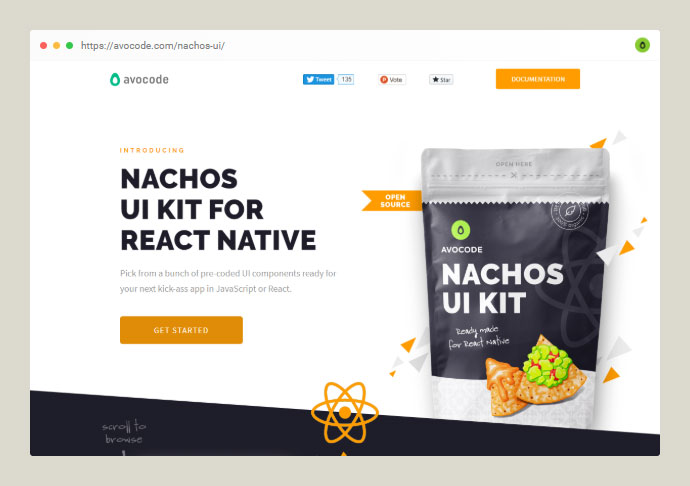 The react-native UI Kit you’ve been looking for. 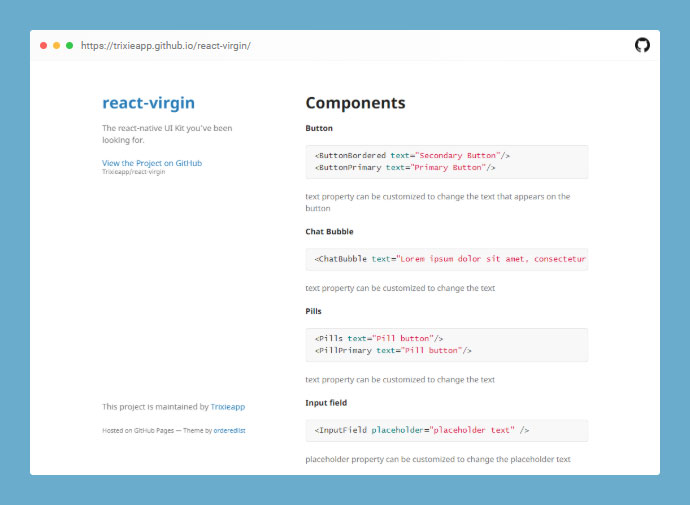 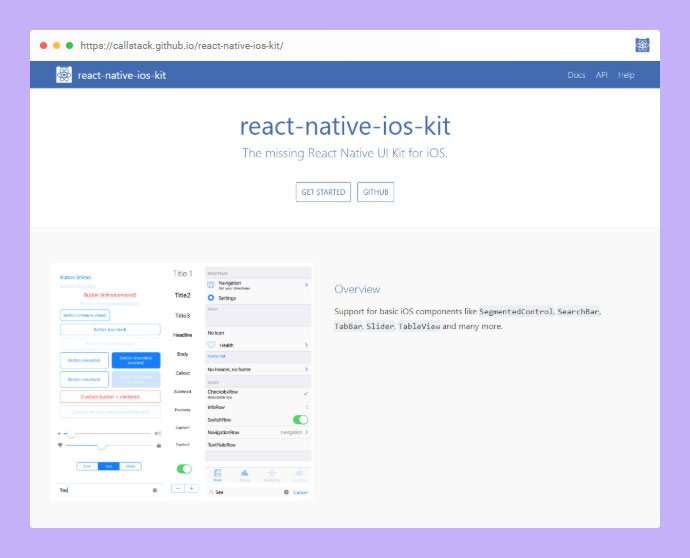 UI Kitten is a React Native UI Library that allows you creating stunning multi-brand cross-platform mobile applications. The library is based on Eva Design System which brings consistency and scalability in the design and development process. It contains a set of general purpose UI components styled in a similar way. And the most awesome thing: the themes can be changed in the runtime, with no need to reload the application. 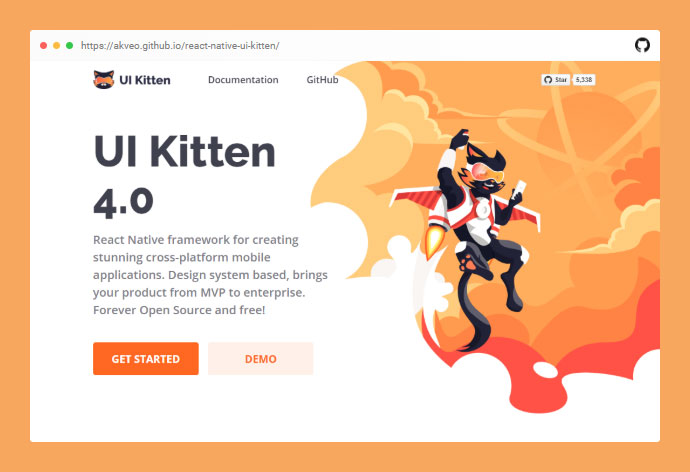 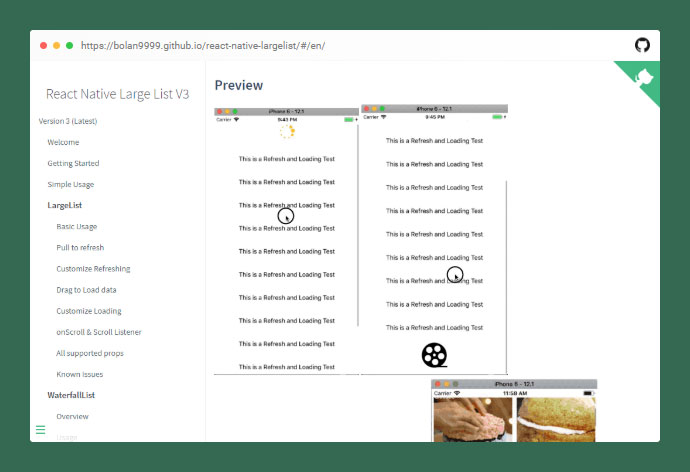 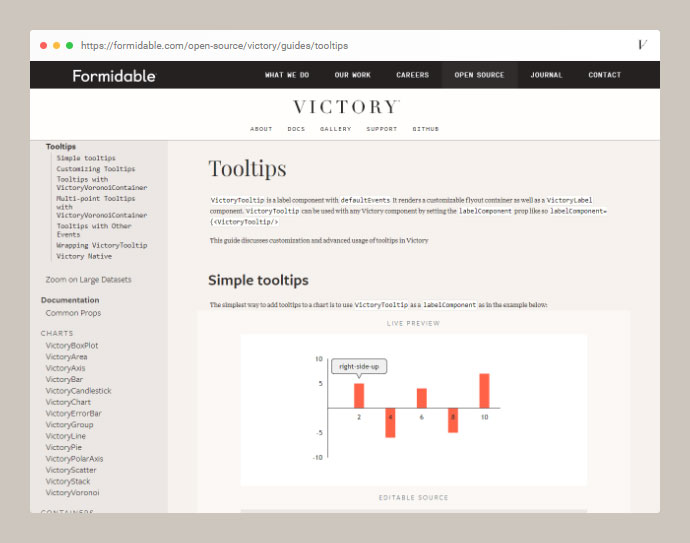 A set of native Android UI components and modules for React Native framework. The purpose of this kit is to offer to React Native developers some new Android native components that are currently not implemented by React Native core team. For example, some components from Android Design Support Library are now available through this kit. 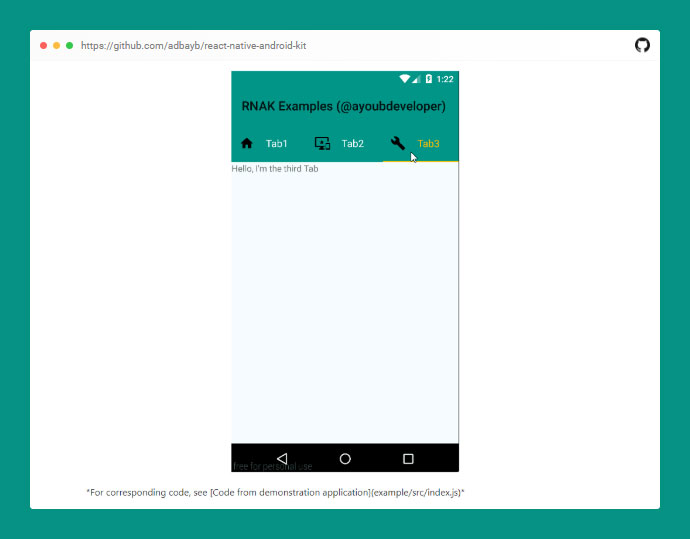 A set of UI components, in the purpose of introducing Material Design to apps built with React Native, quickly and painlessly. 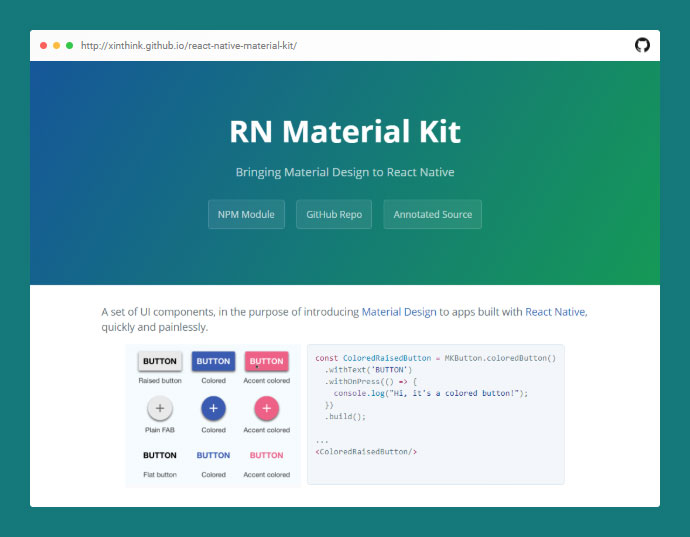 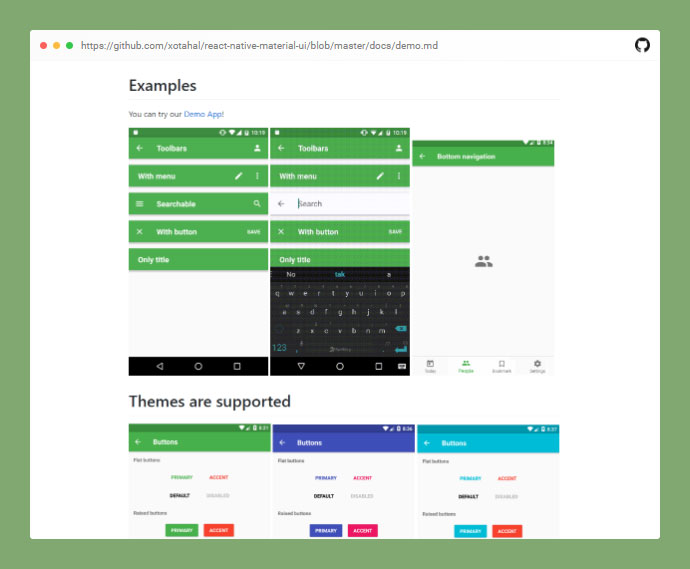 rbx is a complete implementation of the latest Bulma UI Framework for React. It’s designed from the ground up to be robust and easy to use. Check out the design principles to learn more ??. 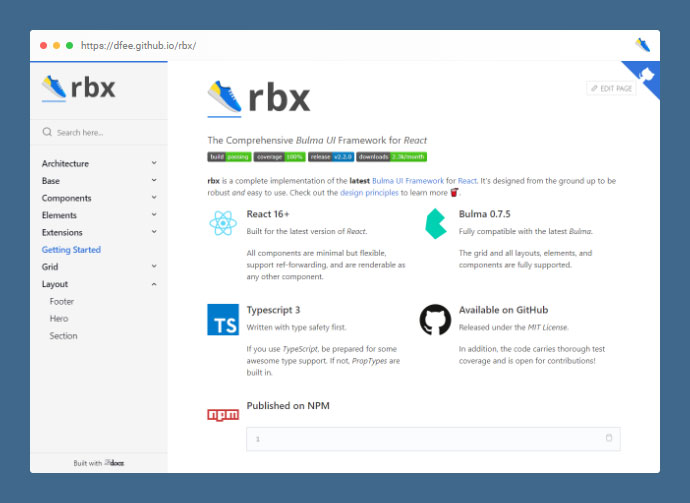 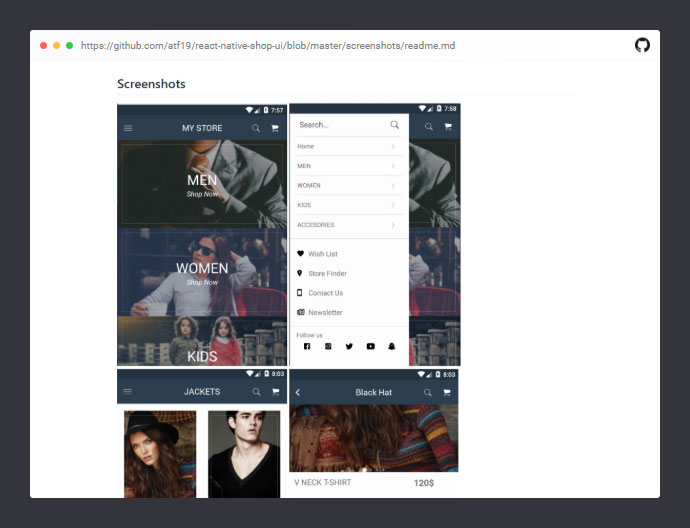 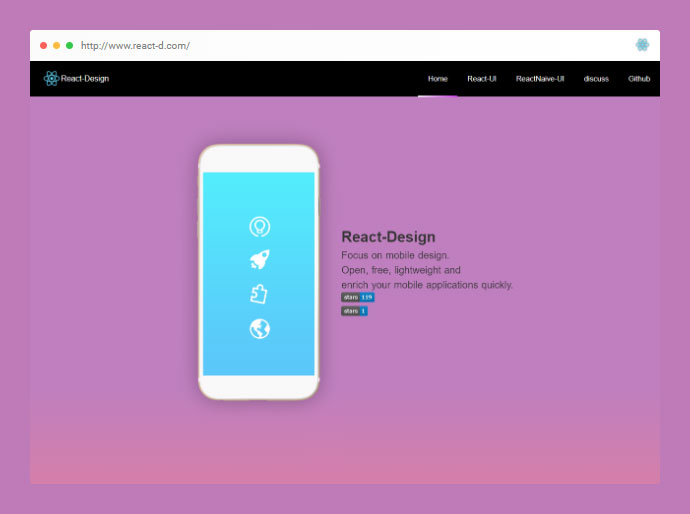 A set of UI components for building React Native apps. 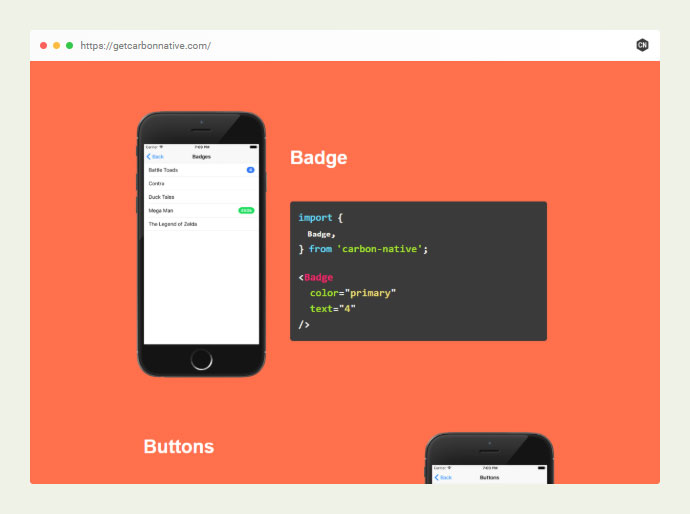 SaltUI is a set of React UI components cooperated with DingTalk, and developed for the purpose of providing a high-efficiency, simple but useful componentized solution fot the DingTalk ISV & other React developers. 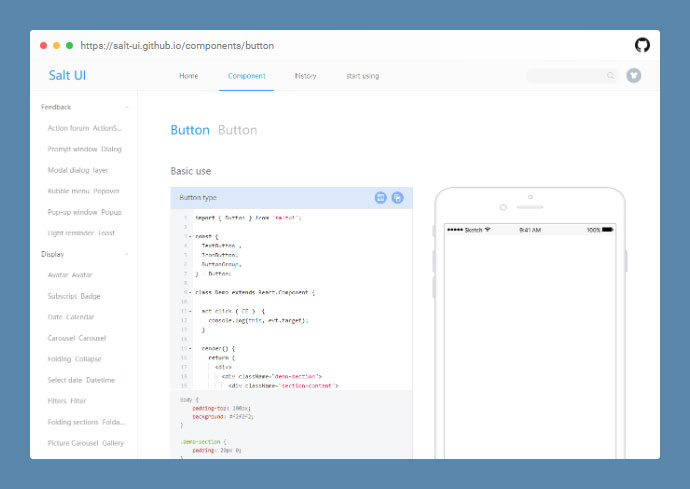