Highly performant, light 1kb and configurable lazy loader in pure JS with no dependencies for responsive images, iframes and more. It is written with an aim to lazy load images, iframes, ads, videos or any other element using the recently added Intersection Observer API with tremendous performance benefits. Existing lazy loading libraries hook up to the scroll event or use a periodic timer and call getBoundingClientRect on elements that need to be lazy loaded. This approach, however, is painfully slow as each call to getBoundingClientRect forces the browser to re-layout the entire page and will introduce considerable jank to your website. Making this more efficient and performant is what IntersectionObserver is designed for, and it’s landed in Chrome 51. IntersectionObservers let you know when an observed element enters or exits the browser’s viewport. 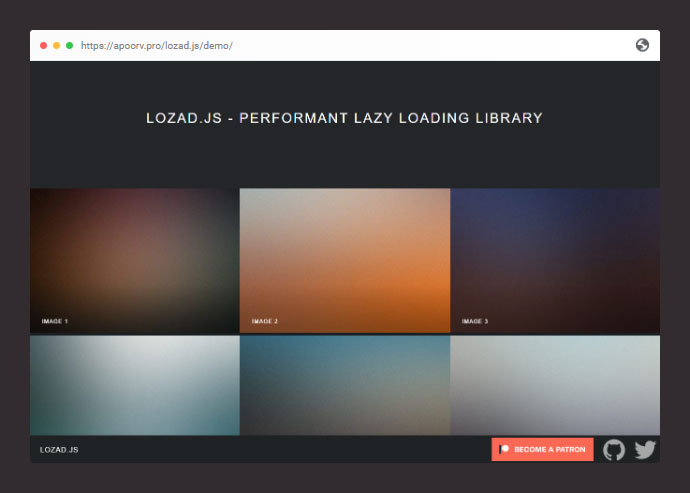 LazyLoad is a fast, lightweight and flexible script that speeds up your web application by loading your content images, videos and iframes only as they enter the viewport. It’s written in plain vanilla JavaScript, it leverages the IntersectionObserver API, it works with responsive images and it supports native lazy loading. Instead of listening to the scroll and resize events, LazyLoad uses the Intersection Observer API which is a new, blazing fast method to detect if an element is inside the browser viewport. Your users will see the difference in slow and even in fast devices or computers. 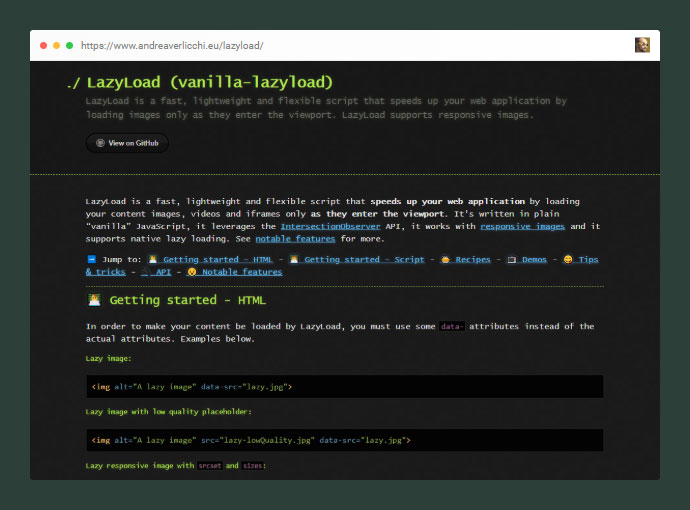 yall.js is a featured-packed SEO-friendly lazy loader for <img>, <picture>, <video> and <iframe> elements, as well as CSS background images. It works in all modern browsers, including IE 11. It uses Intersection Observer where available, but as of version 3, this API must be polyfilled for older browsers. It can also monitor the DOM for changes using Mutation Observer to lazy load elements that have been appended to the DOM after initial load, which may be desirable for single page applications. It can also optimize use of browser idle time using requestIdleCallback, and reduce jank by using requestAnimationFrame. 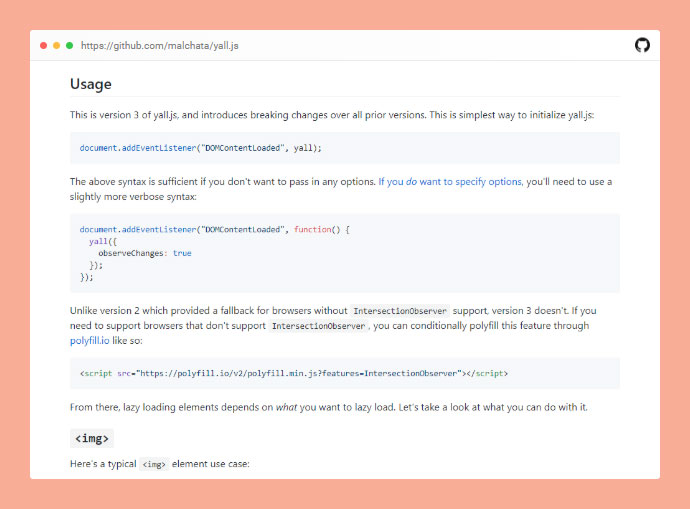 It is a lightweight non-dependant javascript module that adds a different approach on lazy loading focusing on accessibility. Most existing options work by either making you drop the src attribute of the image or, making you create a base64 data / low resolution blurred alternative version of the image, or also including the img element into a <noscript> tag. This could be hacky and verbose and the main issue with it is that alters the semantics of the original element. 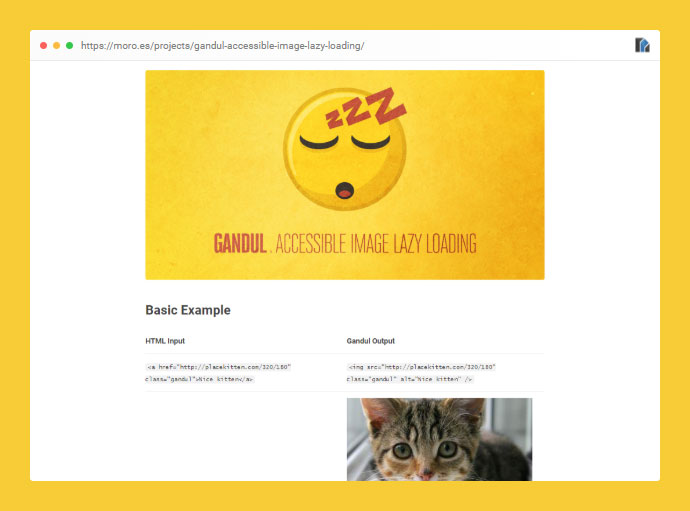 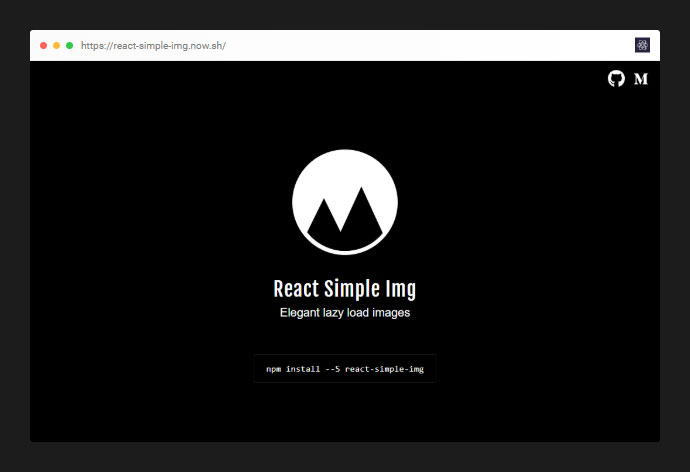 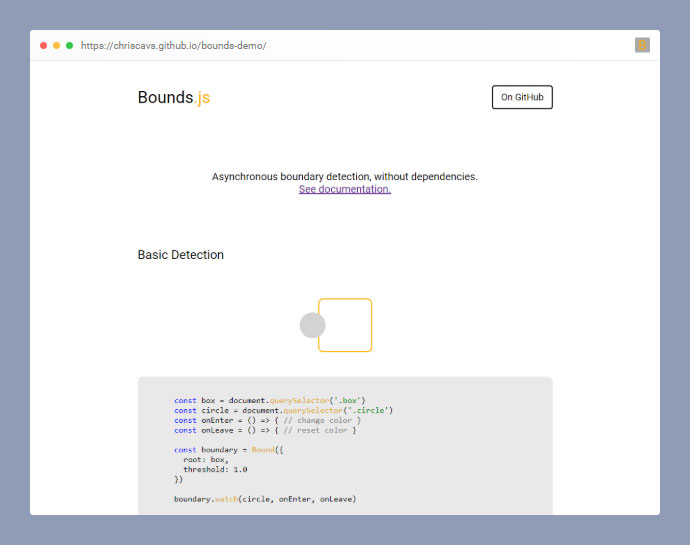 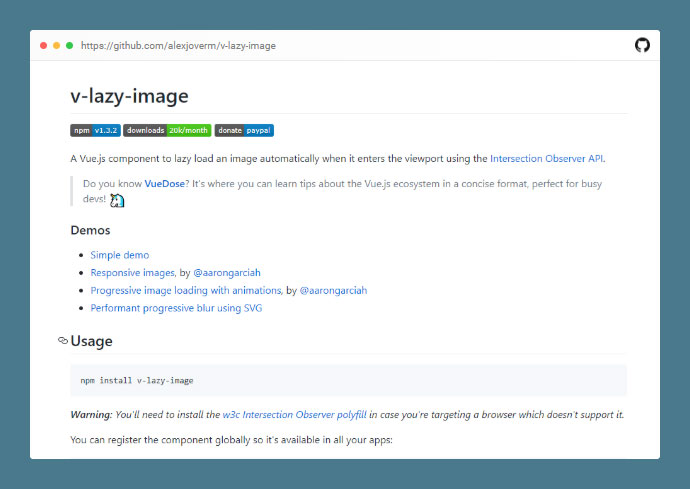 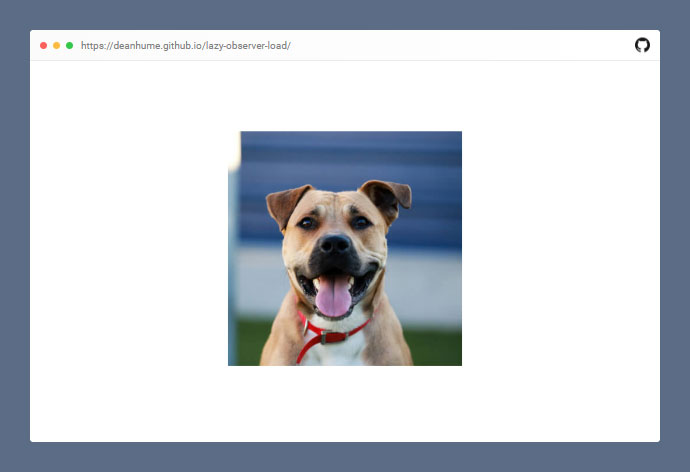 ng-in-viewport gives you a directive that uses Intersection Observer API. To provides a simple way to asynchronously observe changes in the intersection of a target element with an ancestor element or with a top-level document’s viewport. 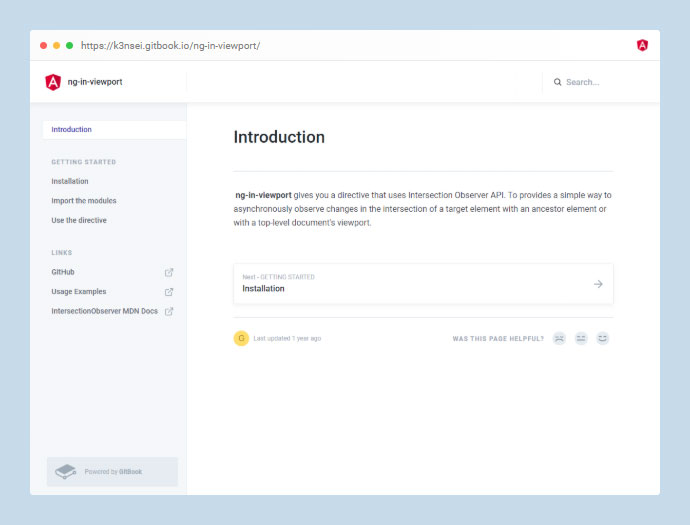 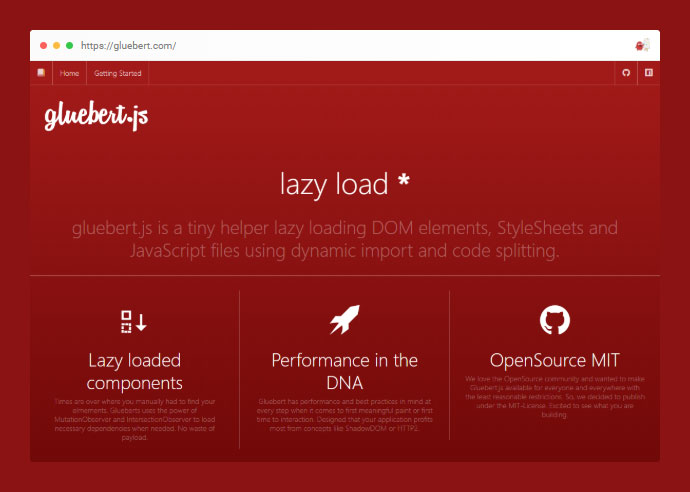