Dragging and dropping can be a very intuitive way for users to interact with your site or web app. People often use drag-and-drop for reordering lists of items. So here are 9 useful Javascript drag and drop libaries which allow to re-order a list of any DOM elements. 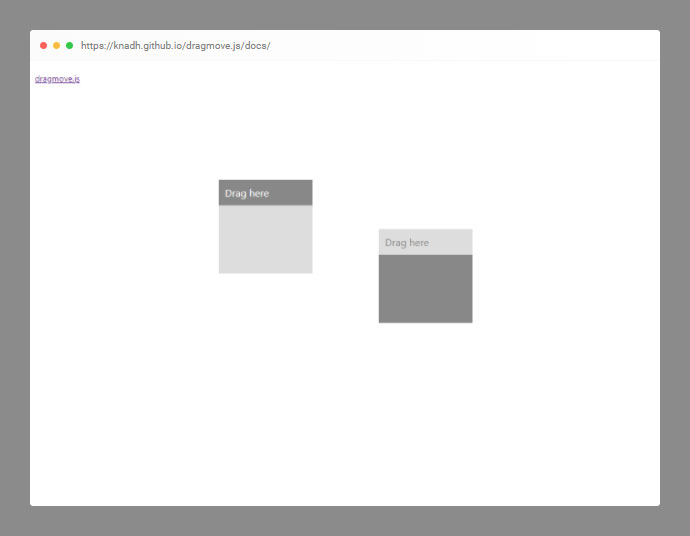 Have you ever wanted a drag and drop library that just works? That doesn’t just depend on bloated frameworks, that has great support? That actually understands where to place the elements when they are dropped? That doesn’t need you to do a zillion things to get it to work? 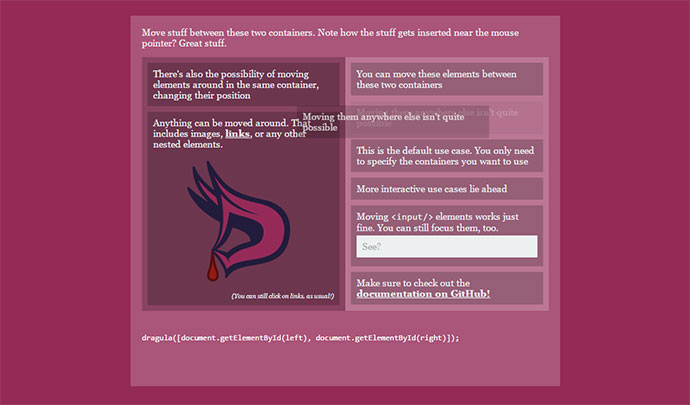 Sortable is a minimalist JavaScript library for reorderable drag-and-drop lists on modern browsers and touch devices. No jQuery.

JavaScript drag and drop, resizing and multi-touch gestures with inertia and snapping for modern browsers.

Drag and drop library for two-dimensional, resizable and responsive lists.

A tiny library for interactive swiping and reordering of elements in lists on touch screens. No dependencies.

React DnD is a set of React higher-order components to help you build complex drag and drop interfaces while keeping your components decoupled. 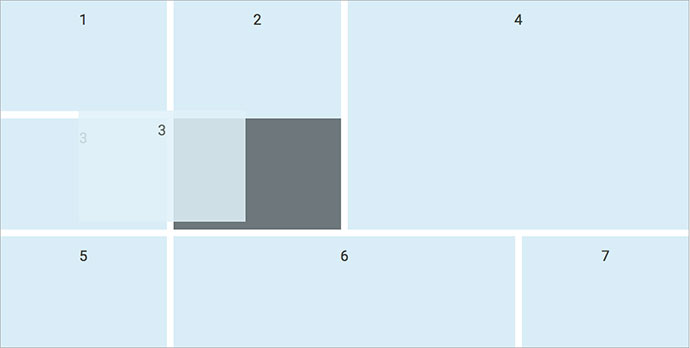 scriptaculous is a set of JavaScript libraries to enhance the user interface of web sites. It provides an visual effects engine, a drag and drop library (including sortable lists), a couple of controls (Ajax-based autocompletion, in-place editing, sliders) and more. 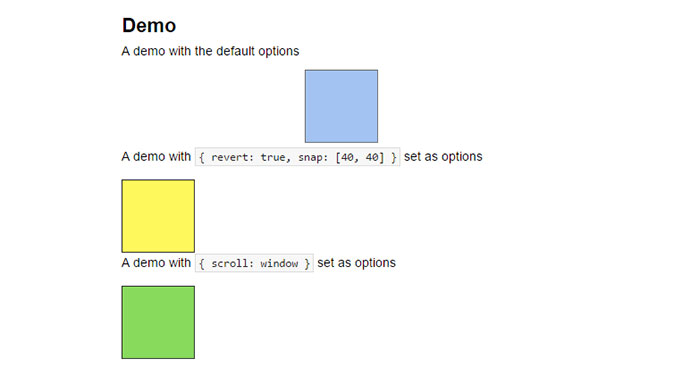