Tubmlr has gained a lot of fans over the last 5 years, and with good reason. Whereas many blogging platforms are striving to add more and more features to their platform, Tumblr has stayed true to its microblogging roots by keeping things simple. This has resulted in one of the most user friendly interfaces available online. And though it may be simple, it still has some great features. There are a wide range of post formats to choose from and you can automatically update your Tumblr page with your latest entries from Facebook and Twitter. So here are 5 tutorials to make your own tumblr theme.

How to Create a Tumblr Theme (Code Structure)

Tumblr allows its uses to create custom themes giving the owner of a tumbleblog the ability to truly customise their tumbleblog to be their own. While tumblr coding is fairly easy to pick up compared to other more complex blogging systems, I want to give you an insight into the code and structure we are going to be deploying next time around when we set about converting a psd to tumblr. 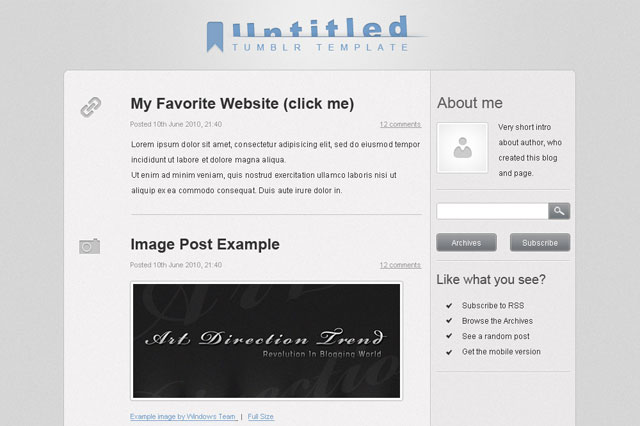 Tumblr’s popularity over the last year has increased exponentially. The reason why is quite simple: Tumblr is flexible, powerful, and, most importantly, a pleasure to work with. Unfortunately, there aren’t many training resources available for the platform yet. In this video series, we’ll go through the process of taking a Tumblr theme, designed in Photoshop, and converting it into a fully working theme – in just a few hours. 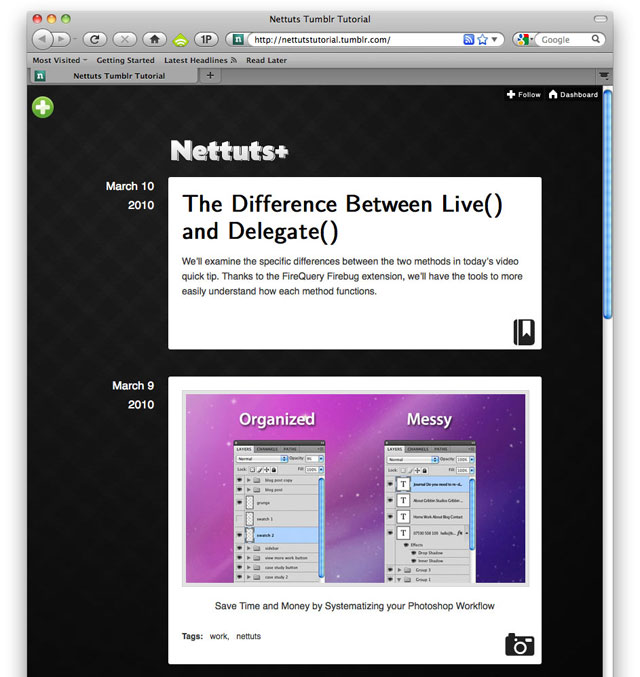 Websites powered by Tumblr (or Tumblelogs , or tlogs) are becoming increasingly popular. Tumblr fills the gap between Twitter and the full blog, allowing users to post short updates in text, video, photo, link, chat, quote and audio formats quickly and easily. Let’s take a look at the basics of what Tumblr is, and how to get a tumblelog of your own up and running. 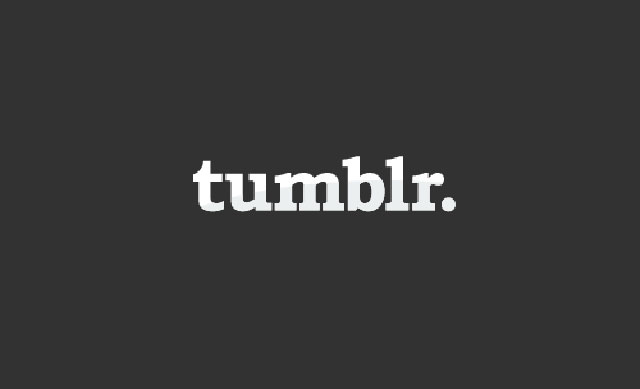 Tumblr has done a lot of growing over the past few years. Recently I’ve had to develop a few themes inside of Tumblr for part of a larger overall campaign. Coming from WordPress, I appreciated the platform’s simplicity, but wasn’t sure about how customizable it would actually be. I was under the impression that custom theme design was a lot more complicated than it actually is. 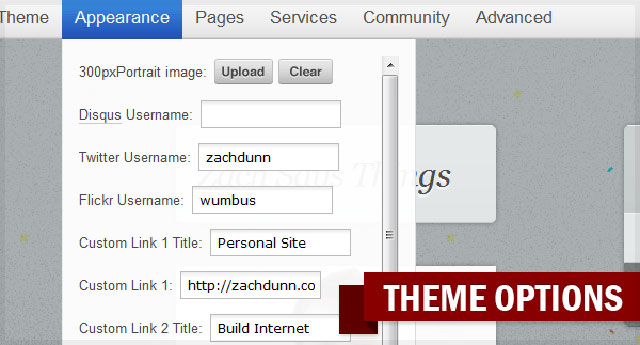 Tumblr lets you fully customize the appearance of your blog by editing your theme’s HTML code. This is only recommended for users comfortable hand-coding HTML.