In this post, i have collected new CSS tools that every developer and designer should know about. Hope you’ll find the list below handy.

Every CSS project starts out with good intentions, but inevitably, one too many people eye-dropper colors into nooks and crannies that you never knew existed. CSS Colorguard helps you maintain the color set that you want, and warns you when colors you’ve added are too similar to ones that already exist. Naturally, it’s all configurable to your tastes. 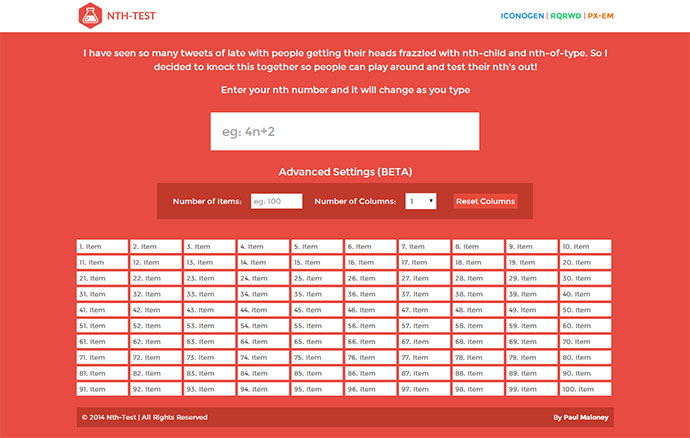 Agile is a engine Using javascript generated pure CSS3.Its simple, fast and easy to use.

A tool for making CSS3 animations.

EnjoyCSS is an advanced CSS3 generator that saves your time. Its handy and simple UI allows you to adjust rich graphical styles quickly and without coding.

Lionel had to do a shake-animation for a big project. After finishing his vanilla CSS he rethought his idea an build CSS Shake.

Glue is a simple command line tool to generate sprites. 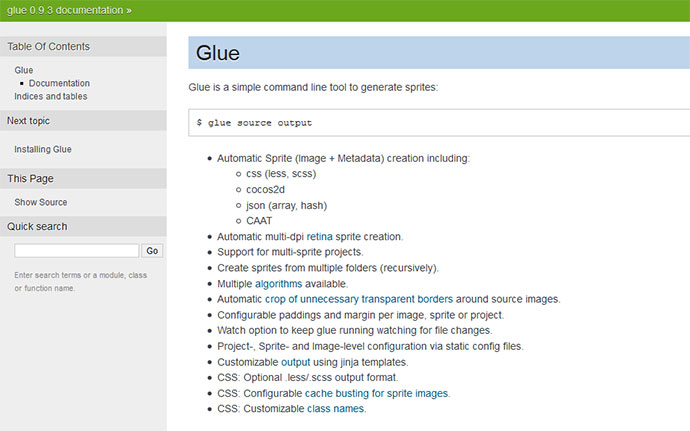 csscss will parse any CSS files you give it and let you know which rulesets have duplicated declarations. 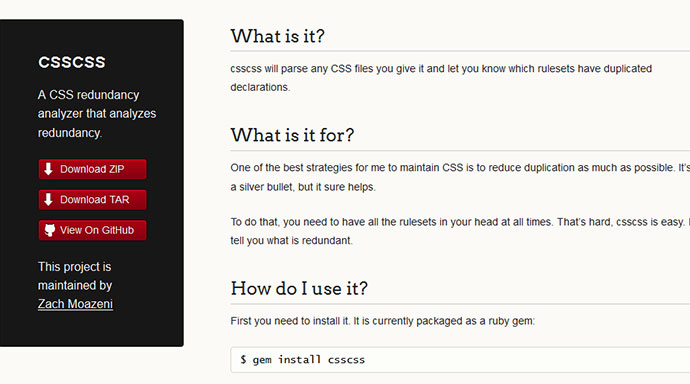 Compatibility tables for support of HTML5, CSS3, SVG and more in desktop and mobile browsers. 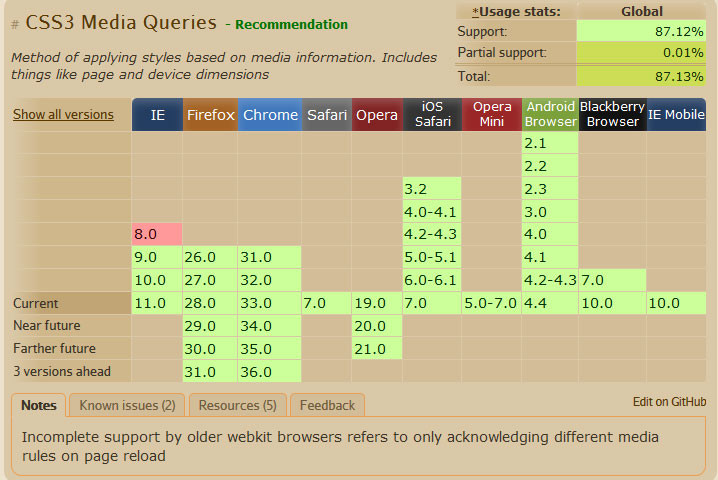 Beautifies your CSS automatically so that it is consistent and easy to read.

A collection of several css skin classes to use while prototyping. 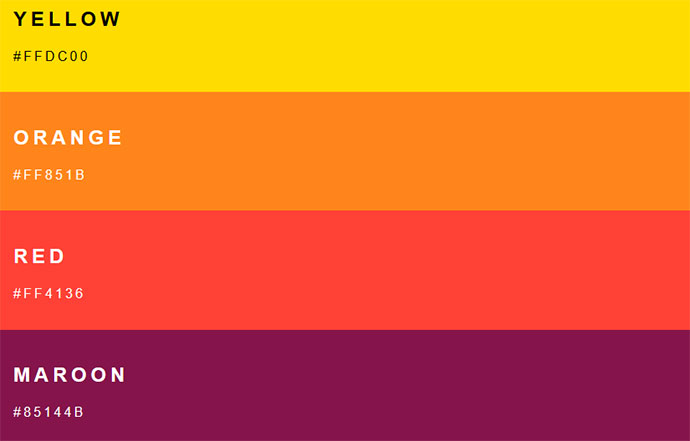 Freestyle is a native iOS (and Android) library that styles native controls with CSS. With Freestyle, you can replace many complicated lines of Objective-C with a few lines of CSS. This simplifies and centralizes your styling code, and offers other benefits as well.