Breadcrumbs are navigation elements which indicate a current location on the website. It has been one of the most useful web design features. It helps the users to navigate through the website by allowing them to see where the current page is in the hierarchy. It helps users to locate themselves on a site, and figure out how to get to where they want to go next. Without them, your users may struggle to return to pages they once were on or feel lost as they drill down your site`s content. So if you are looking for inspiration to put a breadcrumb on your site or application, here are 26 CSS Breadcrumb Navigation Examples. 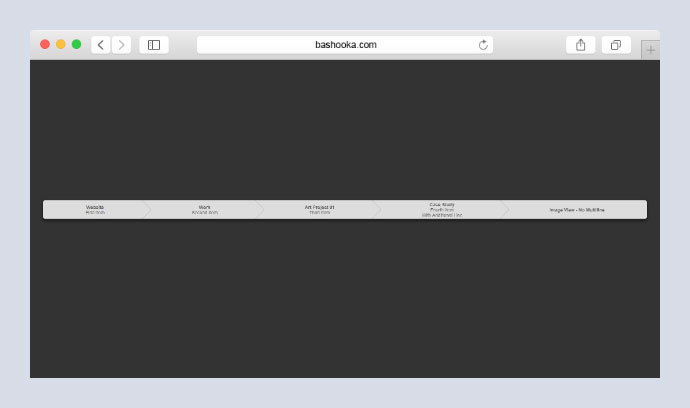 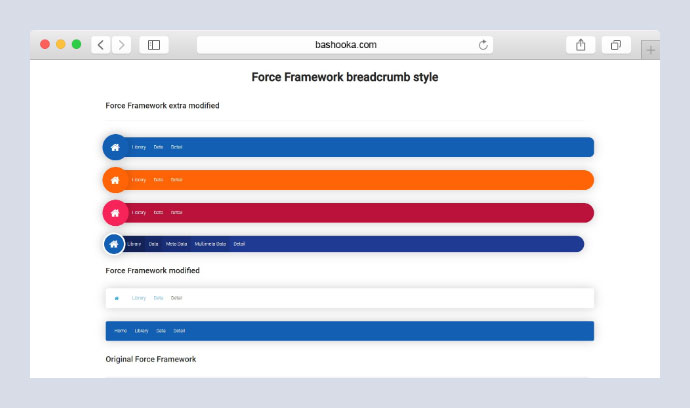 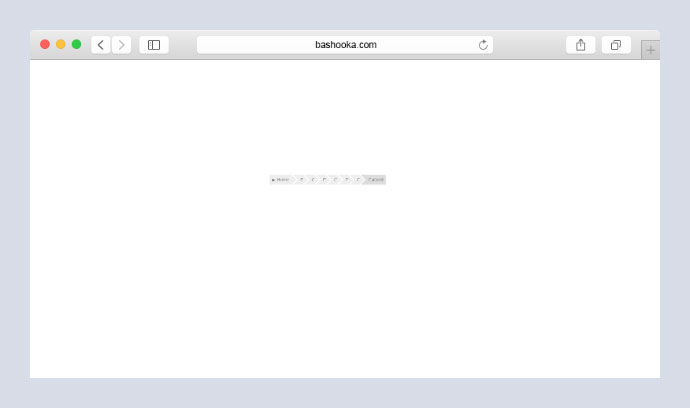 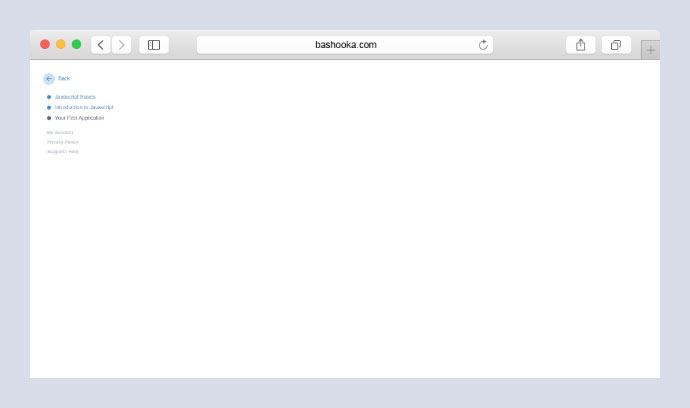 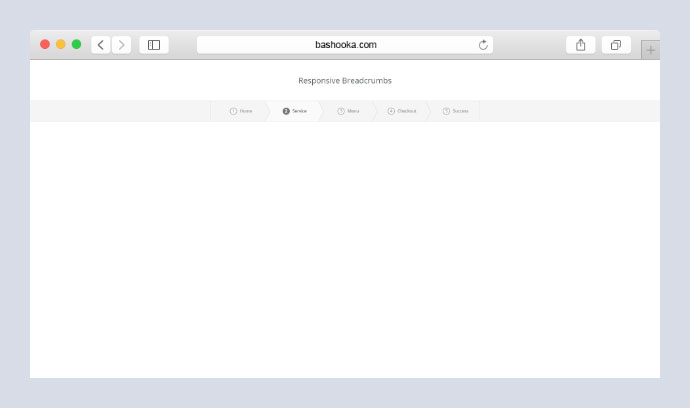 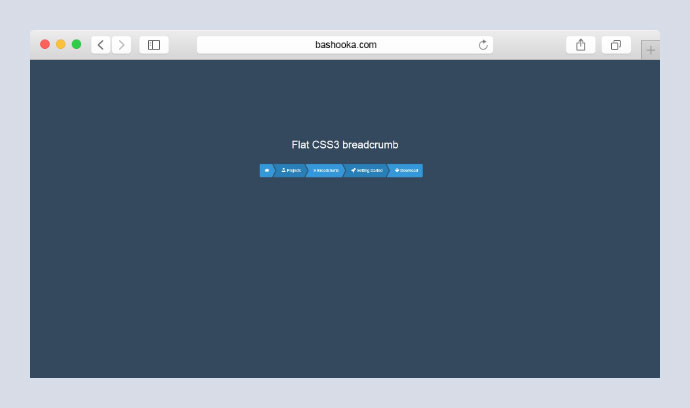 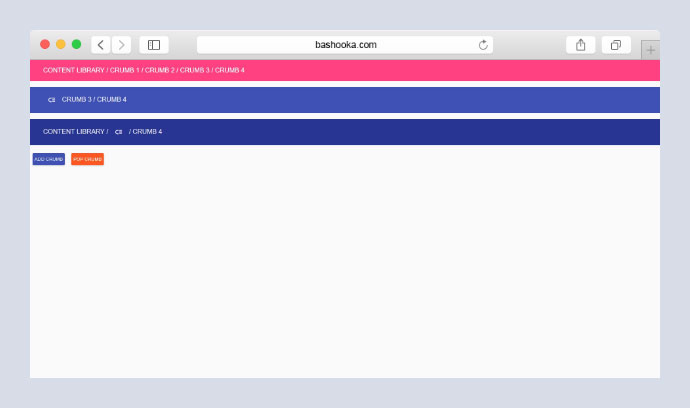 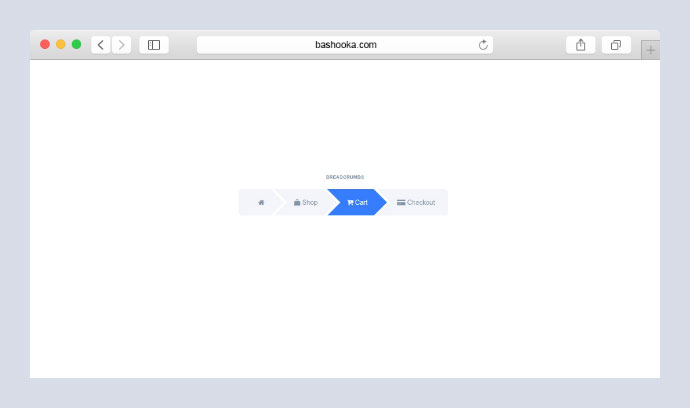 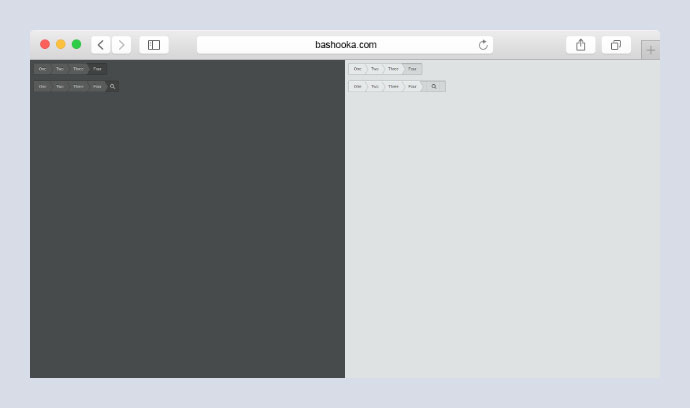 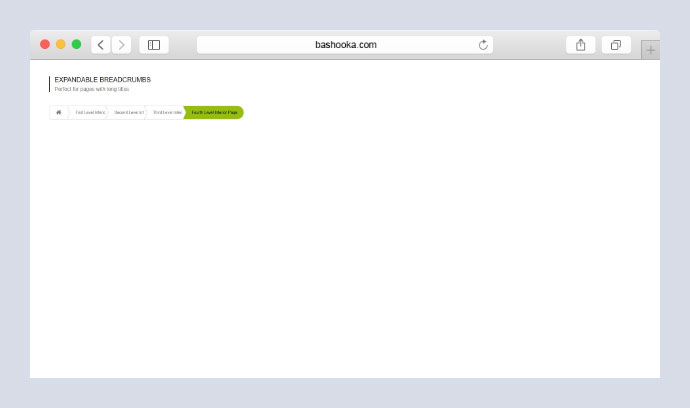 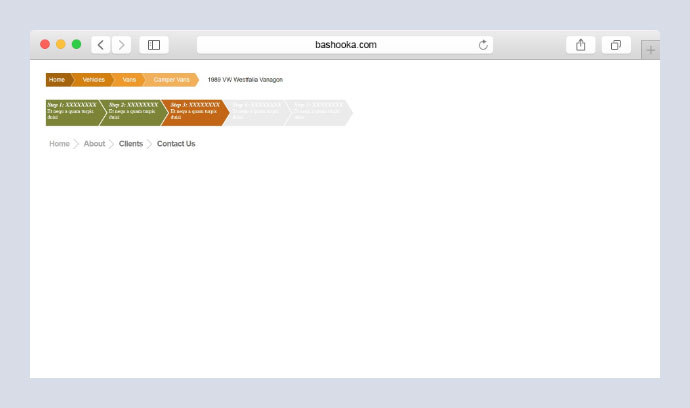 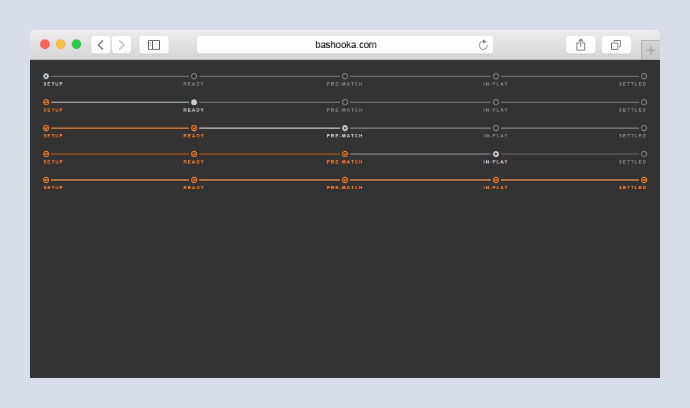 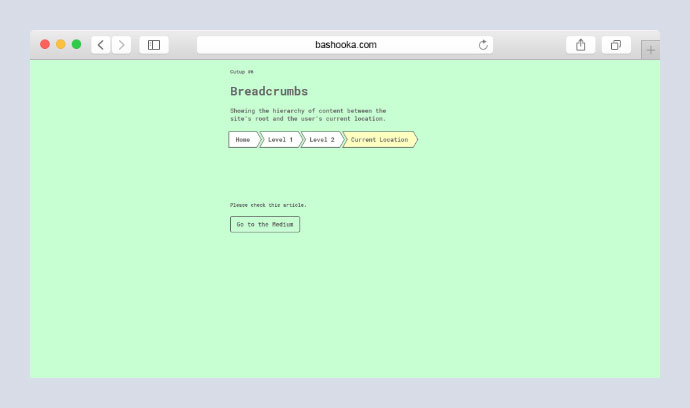 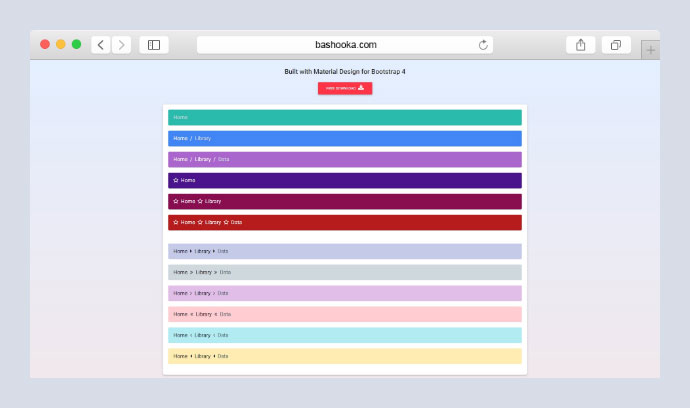 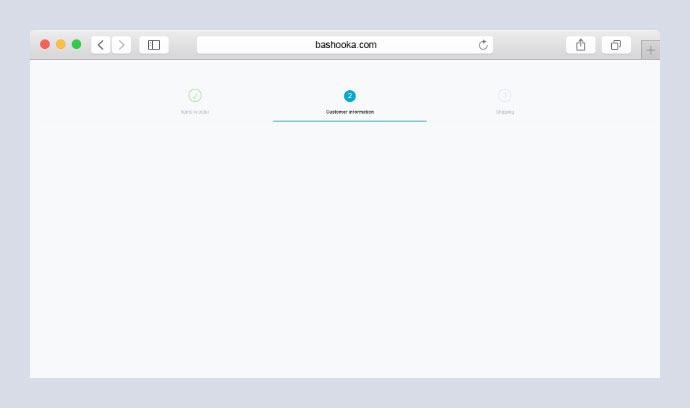 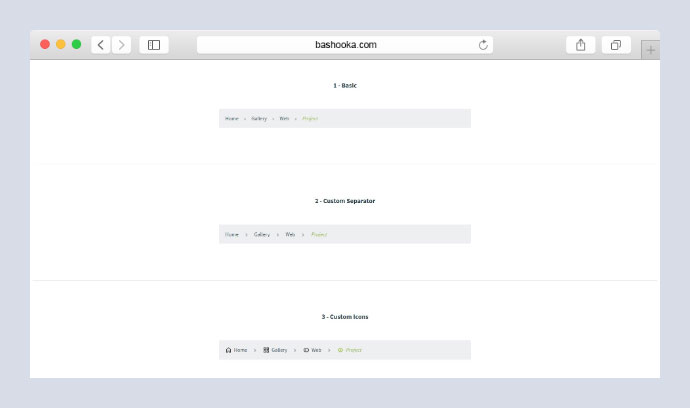 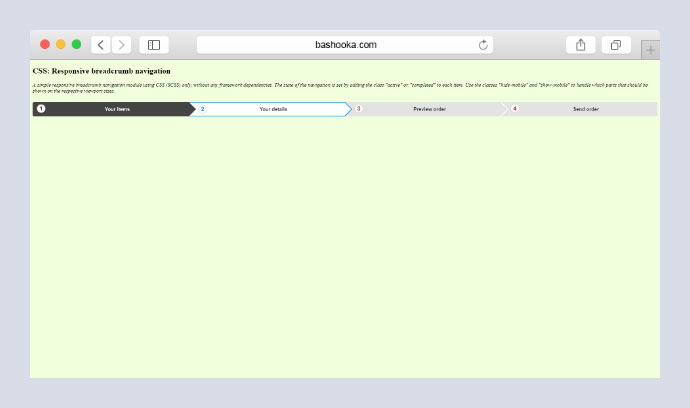 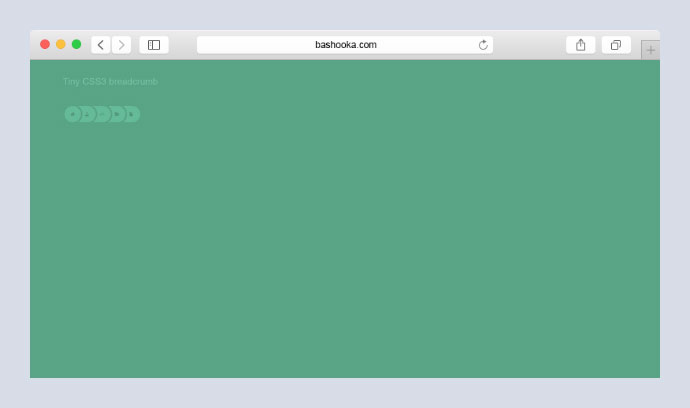 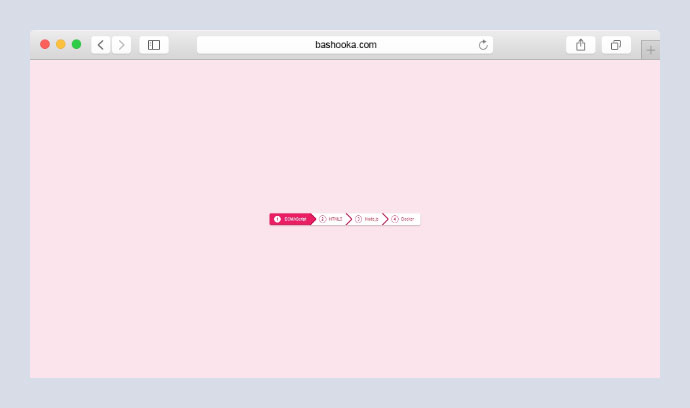 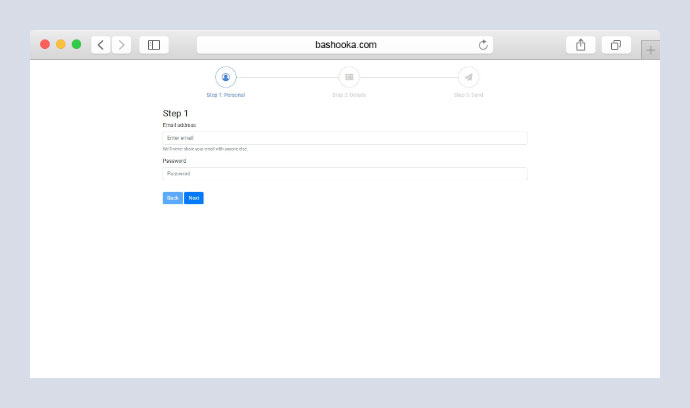 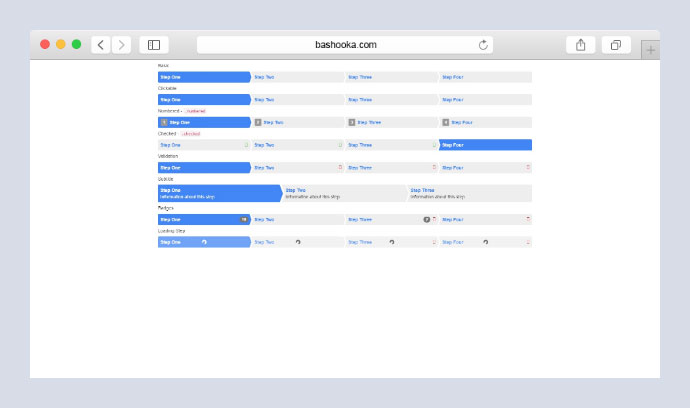 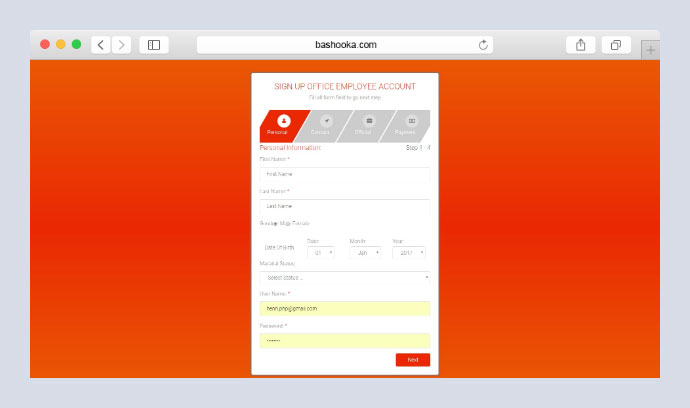 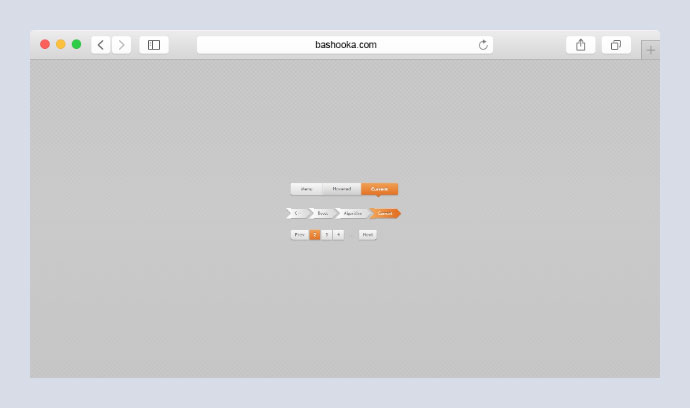 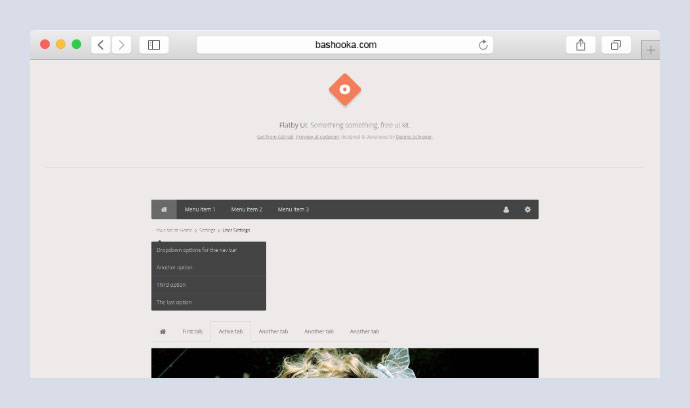 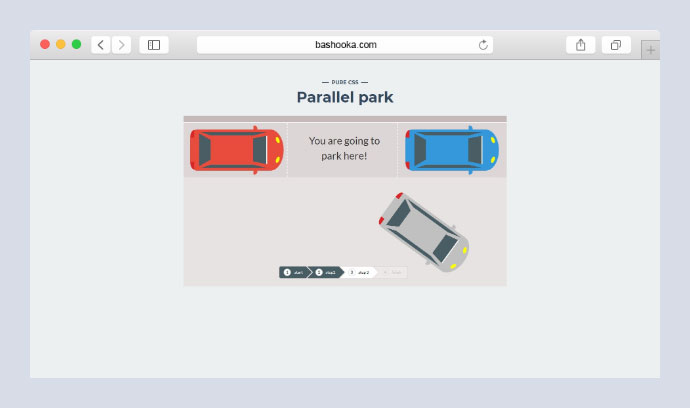