CSS animation makes it very easy to create animations and transitions and allows for dynamic effect without plugins. Most modern websites use a variety of animated effects not only to improve usability but also to delight and surprise users. Here are 20 latest CSS animation tips, tricks and tutorials to make website more vibrant and compelling with user interfaces that are functional, reliable, and usable.

Ideal animation timing is not a single number, but rather a range that accounts for the biomechanical & psychological factors of a diverse population. While every use case has its own challenges, let the range of 150ms to 350ms serve as a guideline when timing your product’s animations.

Animation, like any other facet of the web, must be designed. As web developers, we think about the effects of typography, layout, interaction, and shifting viewports, but when incorporating animation we have another factor to consider: time.

With recent advances in front end technologies, front end developers have been going crazy, pushing CSS to its limits and doing all sorts of beautiful animations. Seriously, there are some crazy things out there. 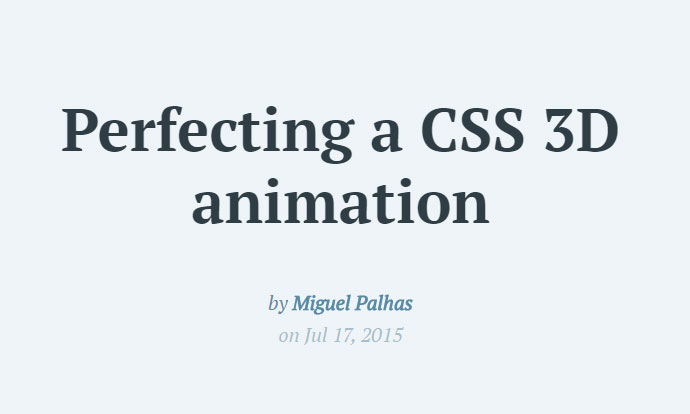 Animation Principles for the Web

As front-end designers and developers, we use CSS to style, position and create great looking sites. We often use CSS to add movement to pages in the form of transitions or even animations, but we don’t usually go much beyond that. 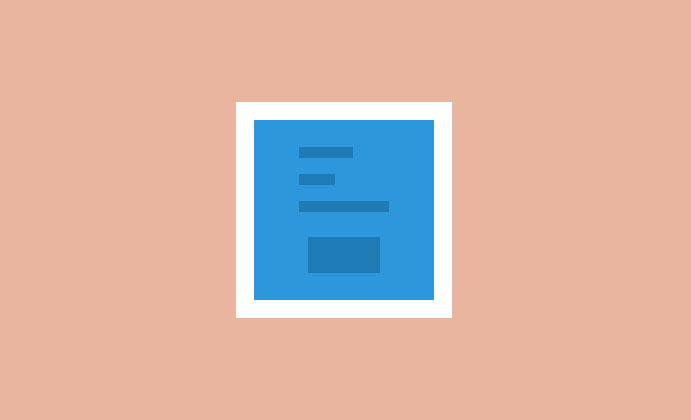 Detecting the end of CSS animation and transition could be useful if you want to back up some of your JavaScript behavior on CSS. 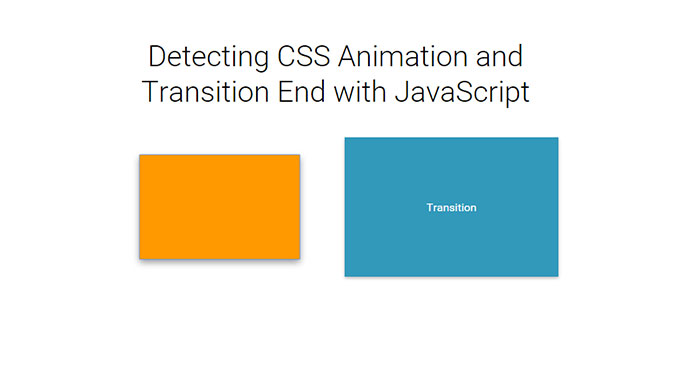 You can’t animate gradients on the web. Yes, I know this statement isn’t true, but if you are a front-end developer working in the CSS3-era of the web, then you probably know that I’m at least half right. 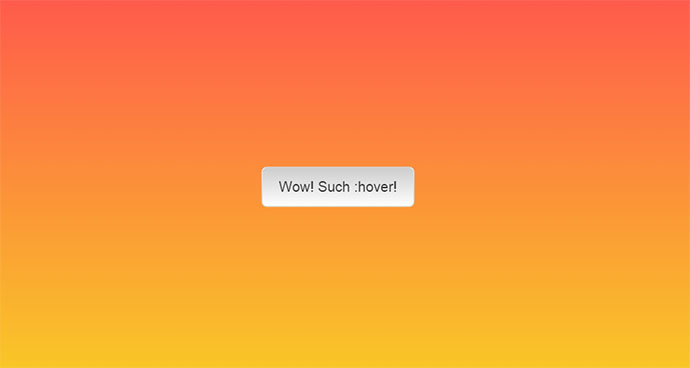 Like a beautiful jewel, 3D transform can be dazzling, a true spectacle to behold. But before we start tacking 3D diamonds and rubies to our compositions like Liberace’s tailor, we owe it to our users to ask what can they benefit from this awesome feature.

In Pieces: A rare specimen of CSS-based animation

Amsterdam-based Designer Bryan James decided to push the limits of CSS’s animation capabilities while also building a platform for raising awareness of endangered species around the world. The result is “In Pieces”, an interactive catalogue of 30 animals created entirely with CSS. 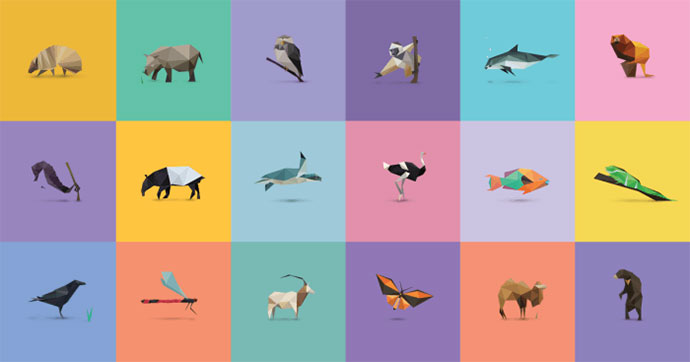 Simple tutorial to craft a CSS-only navigation menu icon that animates and transforms into a cross / cancel icon on hover.

A very detailed tutorial on creating and animating a 3D scene with CSS.

This technique works by using :before and :after pseudo-elements to create the different parts of the animation. CSS transformations and absolute positioning are applied and these properties are animated to create different types of loading indicators.

When something takes longer than expected, it’s a nice idea to include some visual feedback to tell your visitor that something is happening. One way is to have a subtle animation, or loading animation, on the page.

I was watching the video recording of the Bay Area CodePen Meetup and got curious of different animation techniques when I heard Sarah Drasner talk about GSAP and SVG animations.

If you thought that you know CSS fairly well, think again: you will be surprised.

When parts of a web page change, adding some animation is a good way to help your viewers understand what’s going on. Animations can announce the arrival of new content, or draw attention to content that’s in the process of being removed. In this article we’ll look at how this can be used to help introduce new content, by showing and hiding items in a list.

Creating CSS animations may be about learning the syntax, but mastering a beautiful and intuitive-feeling animation requires a bit more nuance. Since animations command so much attention, it’s important to refine our code to get the timing right and debug things when they go wrong. After tackling this problem myself, I thought I’d collect some of the tools that exist to aid in this process.

A showcase of ready-made touch-friendly Hamburger Transformicons built with CSS and a little bit of JavaScript.

Adding Appeal to Your Animations on the Web

When we talk about using animation we often discuss the practical ways we can create transitions, animations, and so on. Animation is a powerful way to make our designs stand out, but rather than focus on how individual animations work, the way multiple animations combine can create something even more powerful. 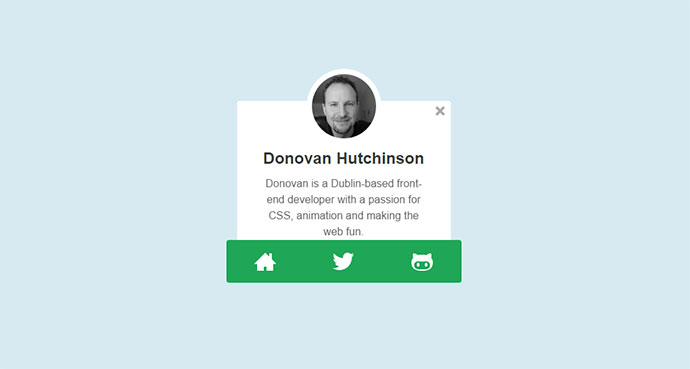 The Art of UI Animations

A very nice workshop presentation on The Art of UI Animations, by Mark Geyer.

How to make a ‘text filling with liquid’ effect. It can be used for preloaders, titles and such, but overall it’s a neat study of SVG effects in general.