Whether you’re designing a website or a web application, you’ll need buttons for it. Now, with CSS3′s help, it was never easier to create nice looking buttons. In this post we’ve rounded up 9 excellent CSS3 button tutorials.

Taking advantage of wonderful new CSS3 properties we can create some amazingly elegant and stylish buttons styles without so much as the whiff of an image and have perfectly adequate fall back styles for older browsers. You may like to create your buttons straight in CSS, or you may like to head for your layout tool of choice, but it’s important to think carefully about how your button design lives in context.

Today we’ll be making some awesome CSS3 buttons! They’re based on the popular PSD freebie Orman Clark made for his website Premium Pixels. We’ll try to make a CSS copy of them, as precisely and with as little HTML markup as possible.

In this tutorial, I’ll show you how to create buttons with a twist, using just one anchor tag per button and the great power of CSS.

In this article you’ll learn how to create some cool CSS3 buttons in just a few steps.

How To Create a Stylish Button Entirely with CSS3

Let’s look at how CSS gradients, shadows, borders and transitions can all be combined to create a stylish button for your website. 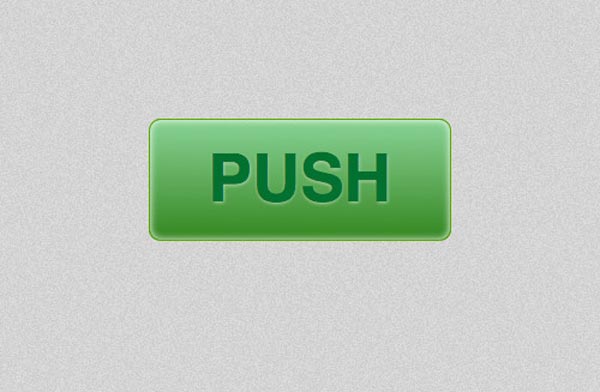 The idea behind this project was to produce a consistent set of buttons that could be used for the range of social actions frequently taken in Web applications. These actions are often important goals for users, such as connecting third-party accounts or sharing content to third-party platforms, so their appearance has to be attractive and clear. 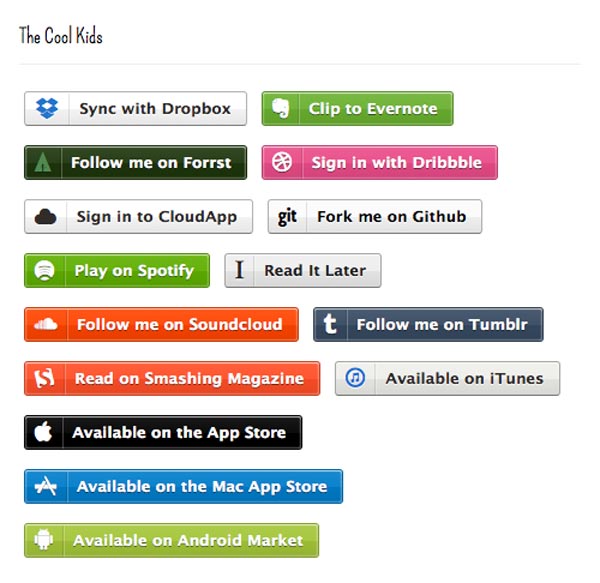 Create a Slick CSS3 Button with box-shadow and rgba

These buttons use a good bit of CSS3 and some pseudo elements which are CSS 2.1.