Frameworks and libraries for programming languages come and go, but knowing your way around in the terminal is a skill you can use always and everywhere. Using the command line can make you more effective and can help optimise your workflow and make repetitive tasks easy. So in this post we`ve compiled a list of 22 Useful Command Line Tools for Front-End Developer that help you build cool stuff faster.

It is a Terminal Emulator coded entirely with HTML, CSS, and Javascript built with Electron. It`s extensively extendable, you can even open web URLs inside it like you do in your browser, you can change its font and appearance with text-based configuration and more. It has a plugin oriented API which can be used by developers to enhance what it can do. 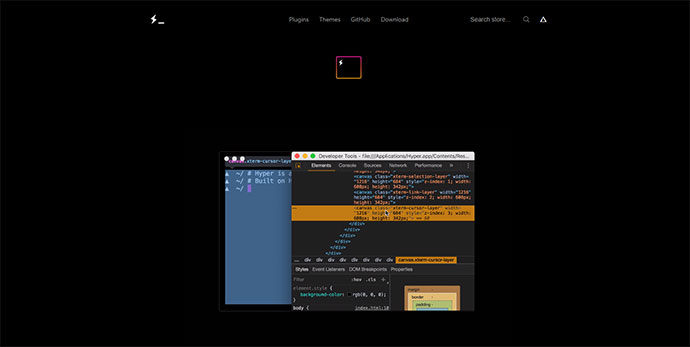 Stackoverflow from the terminal. It finds the simplest way to do something in a unix shell. 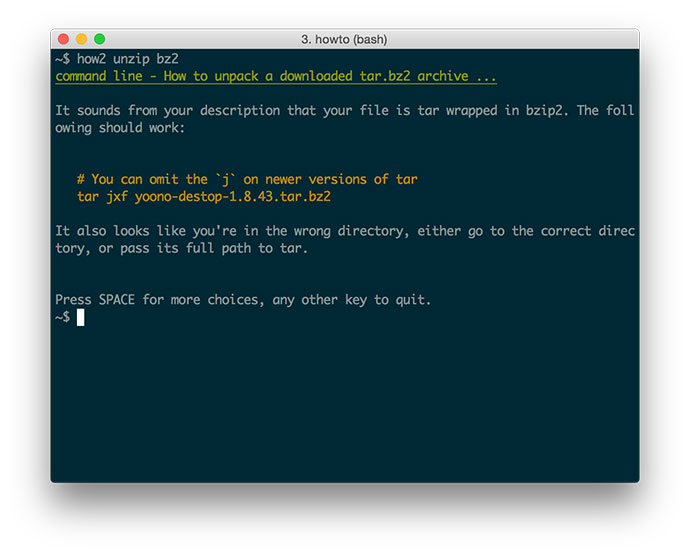 This is a little dashboard that tries to take care of you when you’re using your terminal. It tells you cute, self care things, and tries not to stress you out. 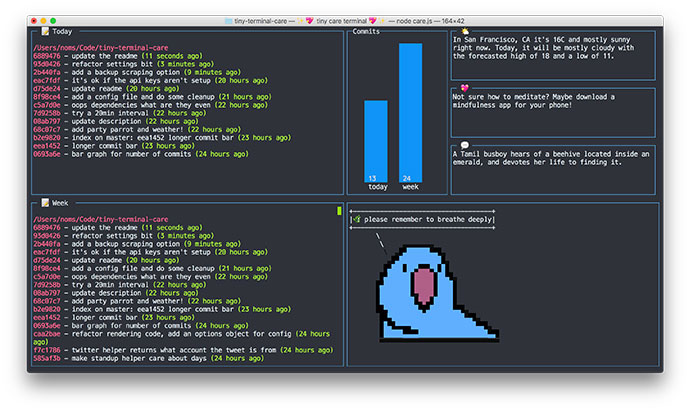 Record your terminal and compile it to a GIF or APNG without any external dependencies, bash scripts, gif concatenation, etc. 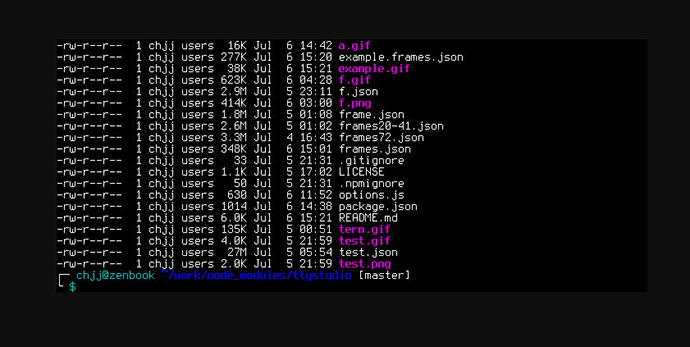 How much time do you spend copying and pasting the component folder to create a new one ? This is a tool to generate different types of React components from the terminal. 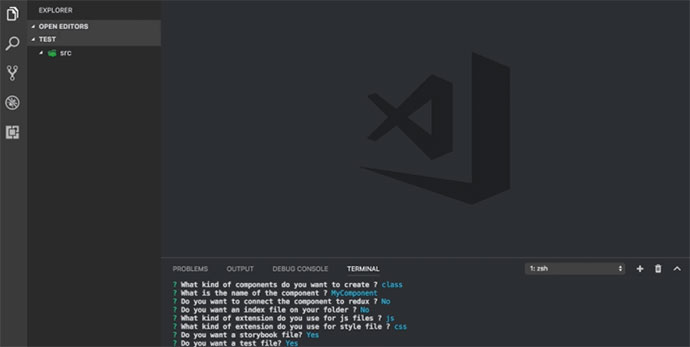 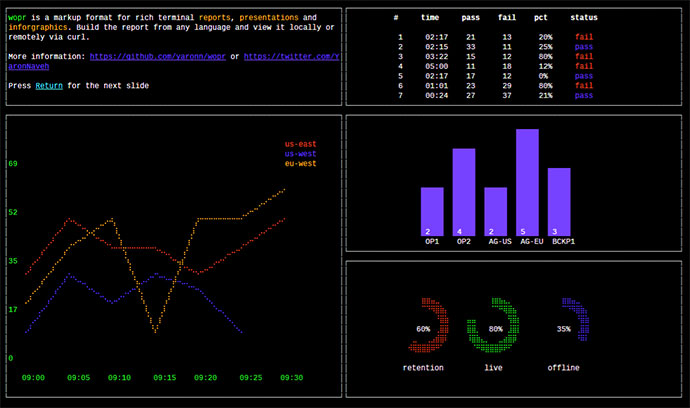 Learn JavaScript by adventuring around in the terminal. 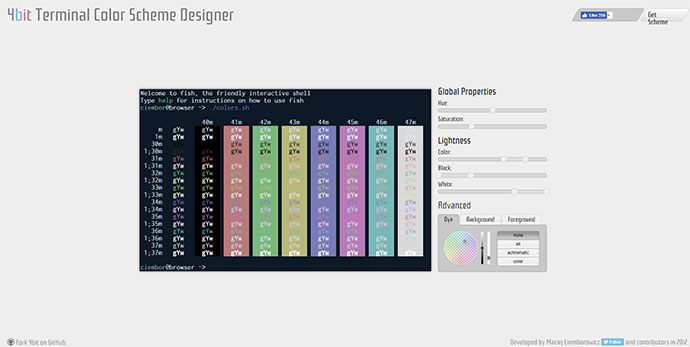 Display images in your terminal. 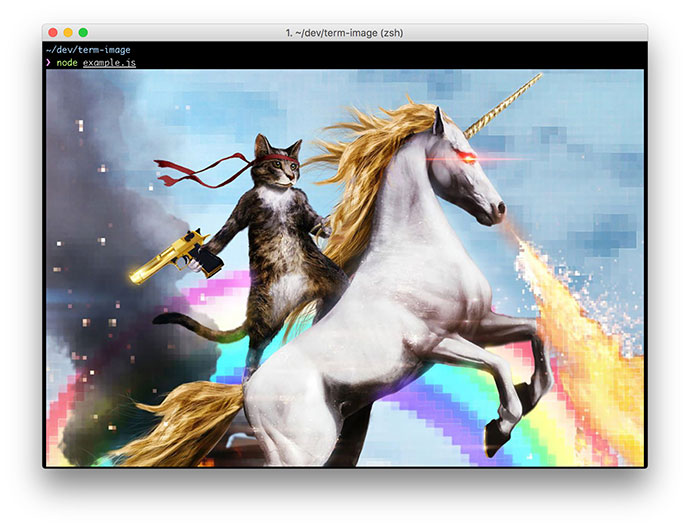 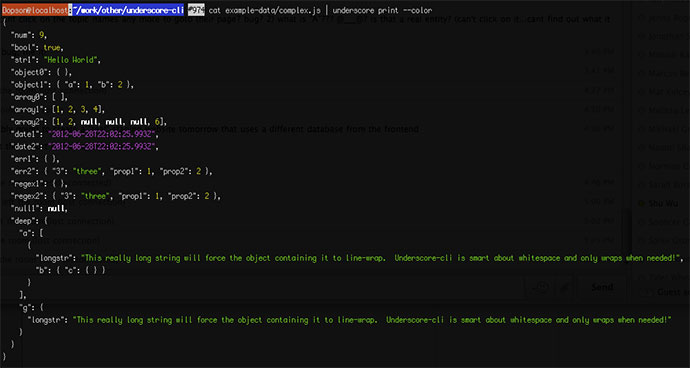 Capture screenshots of websites in various resolutions. A good way to make sure your websites are responsive. It’s speedy and generates 100 screenshots from 10 different websites in just over a minute. It can also be used to render SVG images. 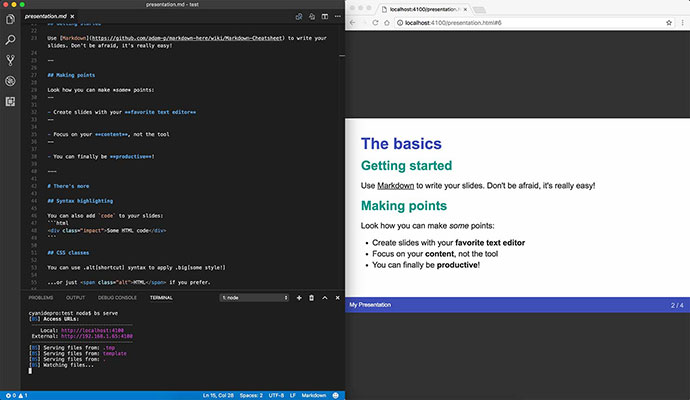 Search tool typos in the text, files and websites. 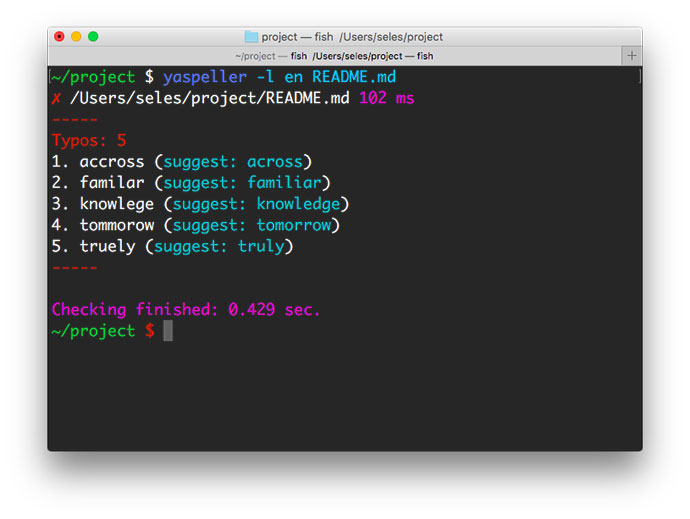 It is a simple, zero-configuration command-line http server. It is powerful enough for production usage, but it’s simple and hackable enough to be used for testing, local development, and learning. 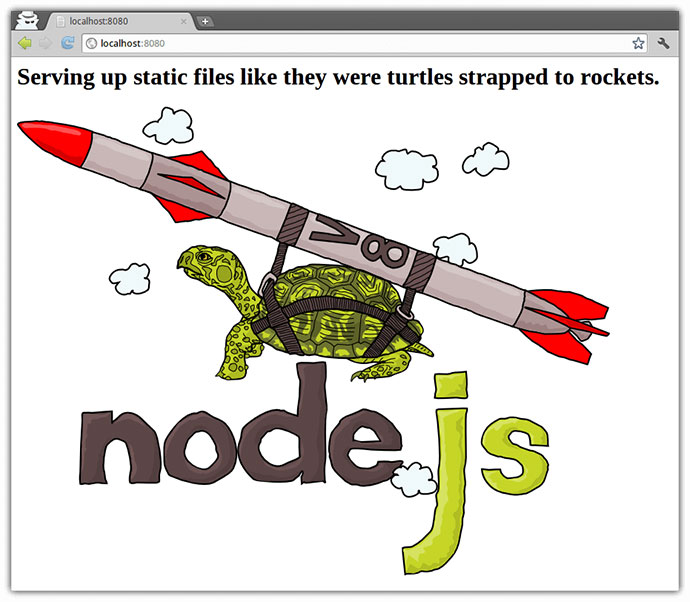 A simple command line tool for generating fake data from a template string. 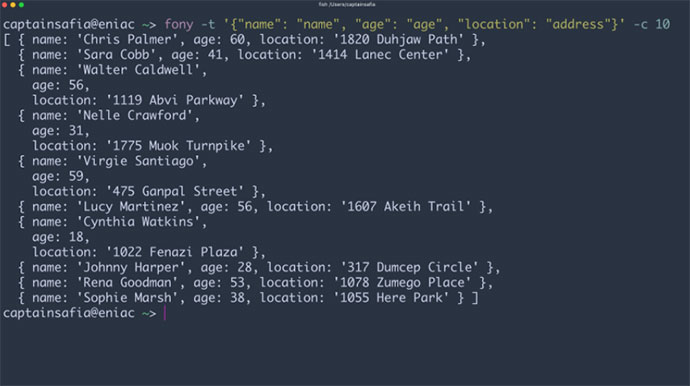 A command line tool to measure the efficiency of your responsive image markup across viewport sizes and device pixel ratios.

A simple command line tool that lets you bulk download images from Unsplash. 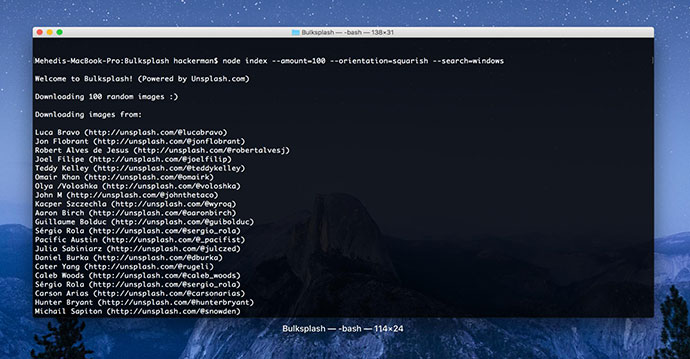