SVG is not new, but it is new to most browsers. SVG is a powerful means of creating vector drawings in the browser. Vector drawings can be scaled to any size without losing any quality. They also have a very small XML format. That makes SVG perfect for creating data visualizations for the Web. Here are jQuery plugins for manipulating and animating svg.

The Avatars Generator is based on SVG (Scalable Vector Graphic), which is supported by all modern browsers and does not depend on screen resolutions. As a result your visitors can download their avatars as SVG file or as PNG one (2 size options) which is converted from vector graphic parts. The integration of the SVG Avatars creator is quite simple too. 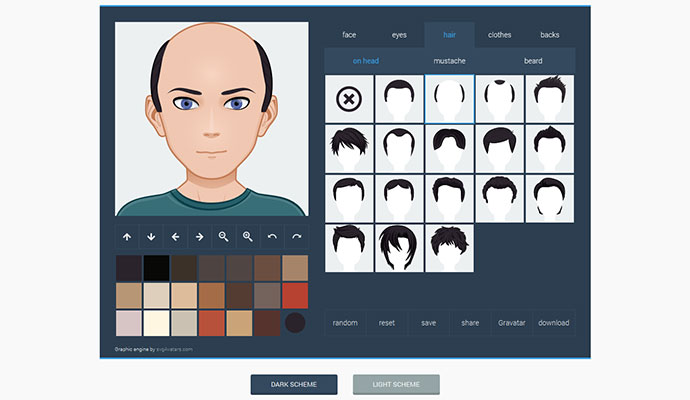 jQuery Mapael is a jQuery plugin based on raphael.js that allows you to display dynamic vector maps. 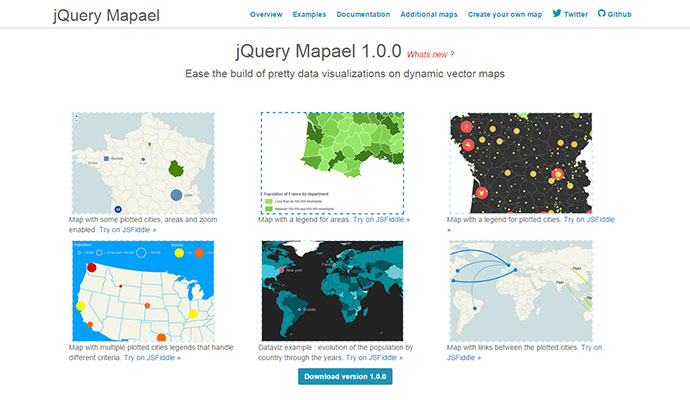 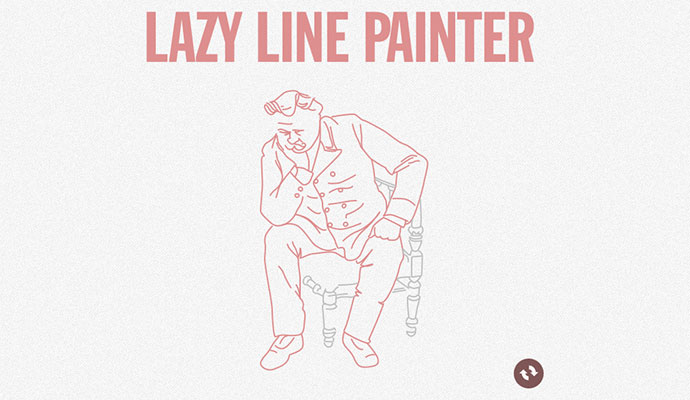 SVGMagic is a cross-browser compatible jQuery plugin that searches for SVG images on your site and automatically creates PNG versions if the browser doesn’t support SVG. It’s a simple, single-purpose plugin that requires no configuration. 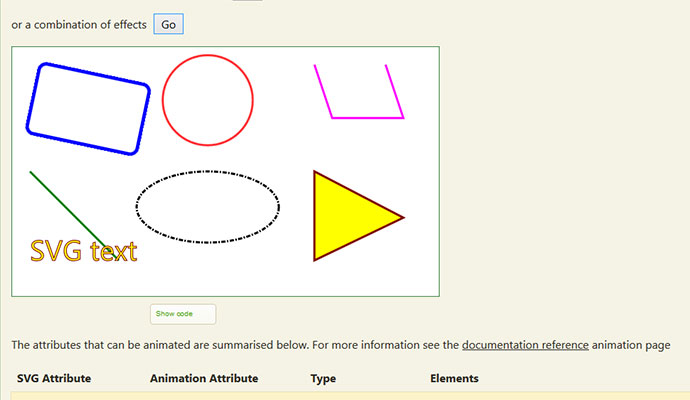 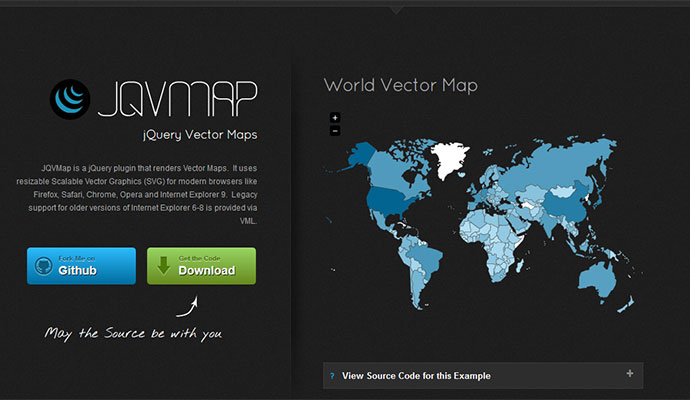 Arbor is a graph visualization library built with web workers and jQuery. Rather than trying to be an all-encompassing framework, arbor provides an efficient, force-directed layout algorithm plus abstractions for graph organization and screen refresh handling. It leaves the actual screen-drawing to you. This means you can use it with canvas, SVG, or even positioned HTML elements; whatever display approach is appropriate for your project and your performance needs. 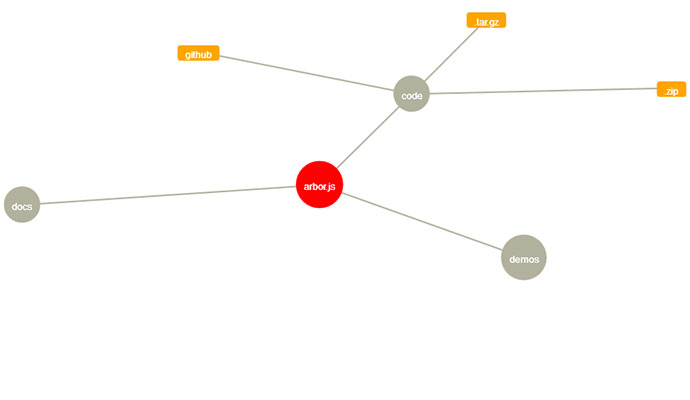 Two.js is a two-dimensional drawing api geared towards modern web browsers. It is renderer agnostic enabling the same api to draw in multiple contexts: svg, canvas, and webgl. 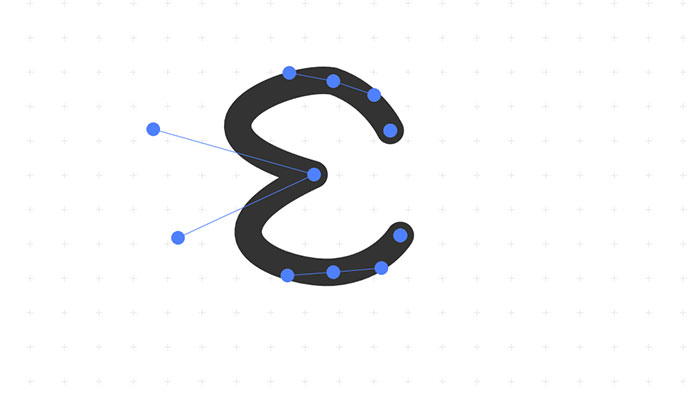