CSS Flexbox and CSS Grid are very powerful layout functions. These are already supported by all modern browsers. Both CSS Grid and Flexbox streamline common design tasks such as creating an image gallery, aligning items perfectly, or even implementing whole site layouts. At the same time, they allow developers to make changes to layout fairly easily. So in this post we`ve gathered some awesome tutorials to learn modern web layout techniques with Flexbox and CSS Grid Layout.

Understanding Flexbox: Everything you need to know

Flexbox is certainly something you should take seriously. It paves the way for the modern style of laying out content, and it’s not going away anytime soon. It has emerged as a new standard. So with outstretched arms, embrace it! 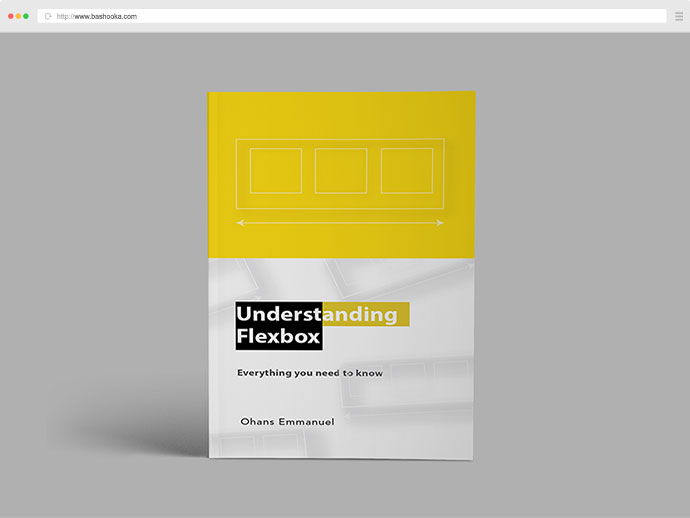 Learn all about CSS Grid

I highly recommend you take Wes Bos’ completely free course on CSS Grid. It provides hands-on tutorials to work through as he illustrates the new features of CSS Grid. With 4 hours of content across 25 videos, you could knock it out in a day, or spread it out over a week or month. 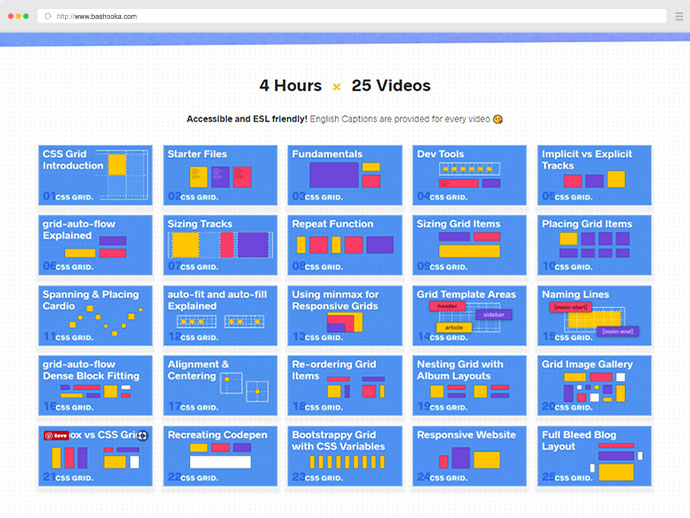 Use Cases For Flexbox 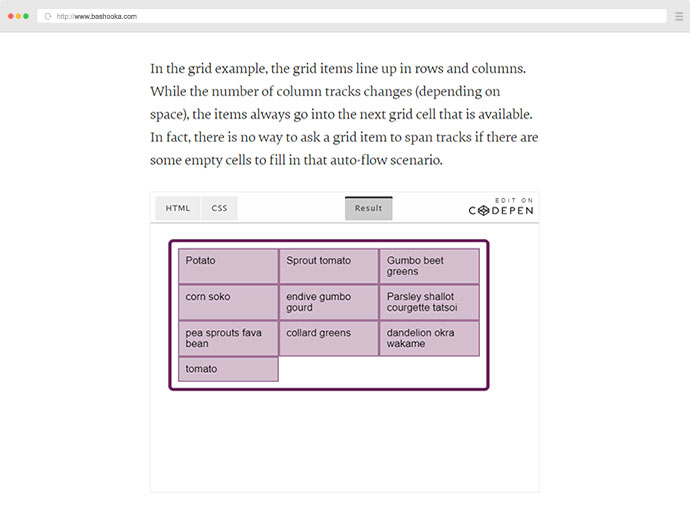 This is the first in a three-part series all about how to use CSS grid in a way that will work not only in modern browsers but also in Internet Explorer (IE). Imagine writing CSS grid code without having to write a fallback layout! 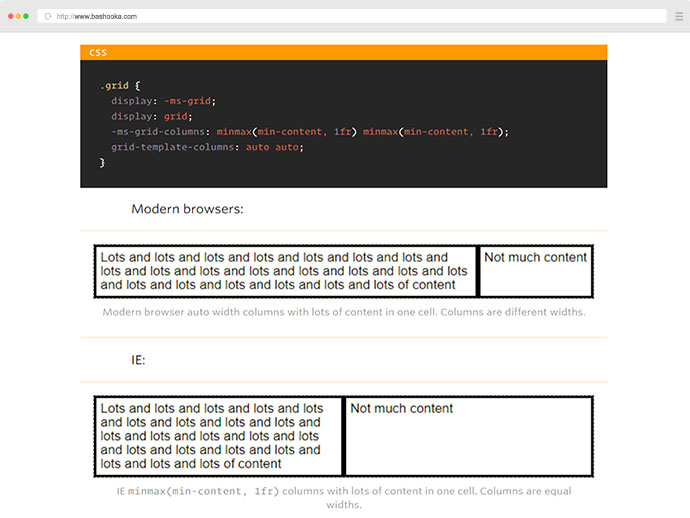 The flexbox layout module allows us to lay out flex items in any order and direction. Flexbox ordering is, in fact, easier than ordering with floats or CSS grid, even if you might not think so at first. As flexbox is a one-dimensional layout model, as opposed to CSS grid which is two-dimensional, you only have to pay attention to one direction. The rules are also clearly defined by W3C, so you don’t have to deal with the usual mess of floats and clearfixes. 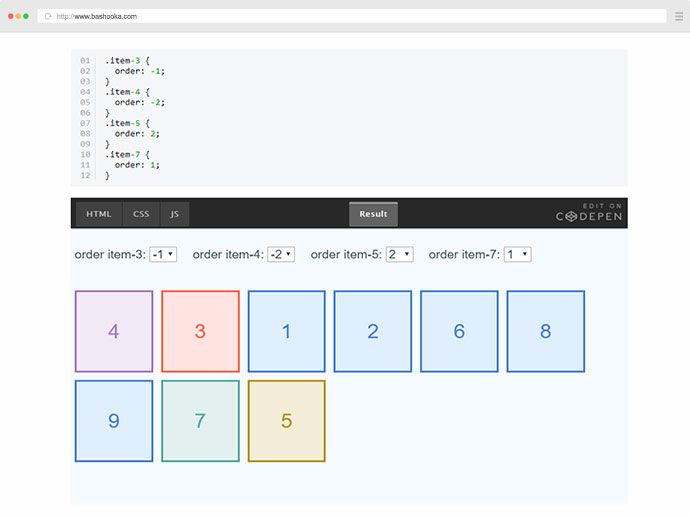 How to Recreate the Banksy Artwork Shredder Using CSS Grid 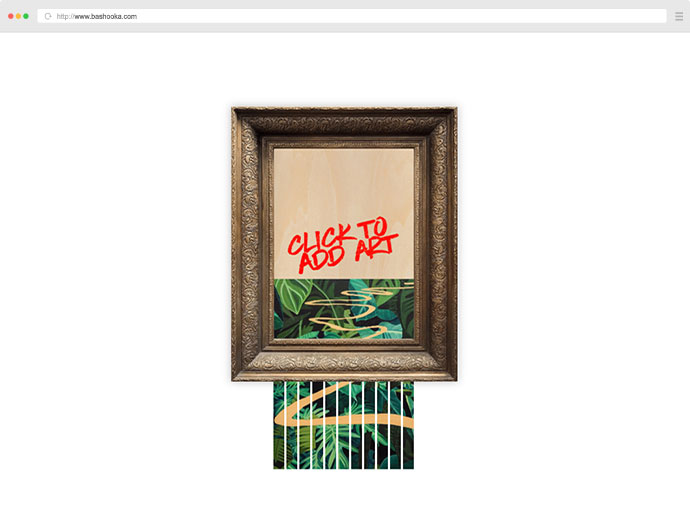 In this article, I want to explore how the flexibility of CSS Grid can help implement a horizontal scrolling component while dealing with some of the pitfalls that comes with it. 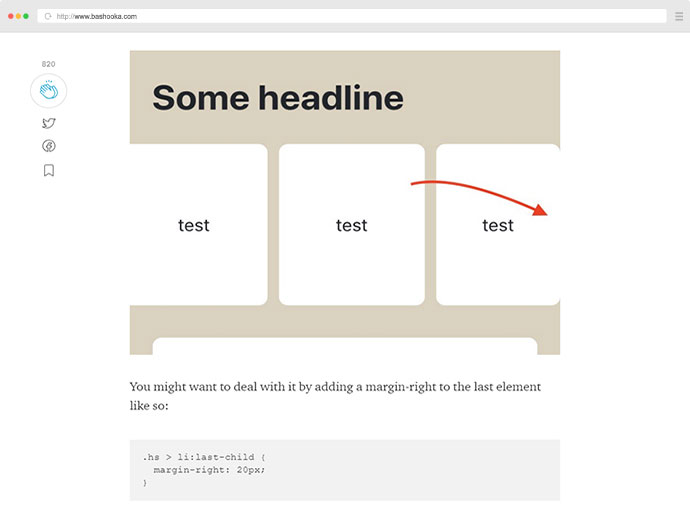 Are you seeking to build a responsive grid without calculating breakpoints and having to write multiple lines of code? Well you’ve found the right blog! This is a tutorial on how to properly apply CSS Grid Layout across all browsers. There’s plenty of code examples along the way to hopefully empower you to have confidence in building out your own grid! 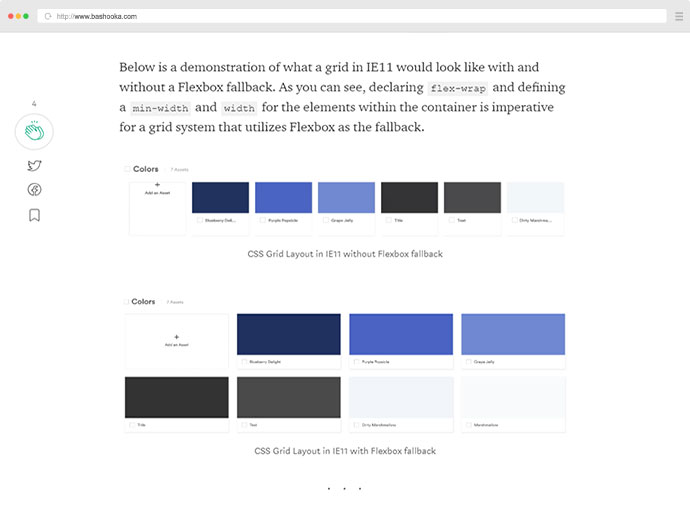 5 Layouts That You Can Make With FlexBox

The CSS Flexible Box Layout?—?Flexbox?—?provides a simple solution to the design and layout problems designers and developers have faced with CSS. Let me show you how to use it to generate some common layouts and challenges that you will face in designing a responsive website design. 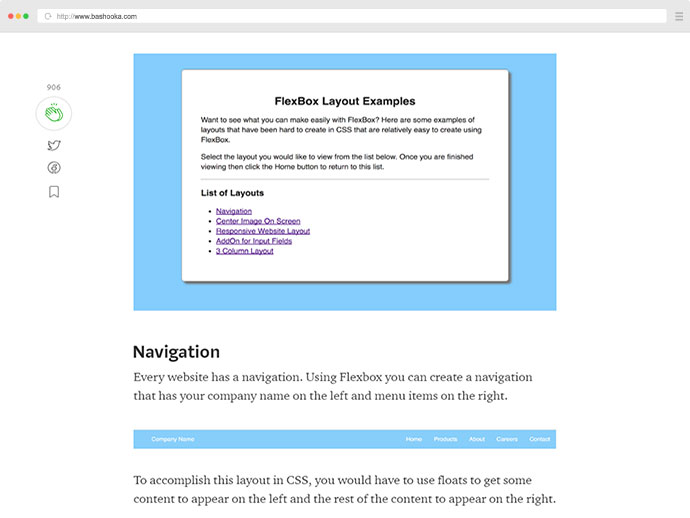 How Big Is That Flexible Box?

This time we explore the often confusing issue of sizing in Flexbox. How does Flexbox decide how big things should be? 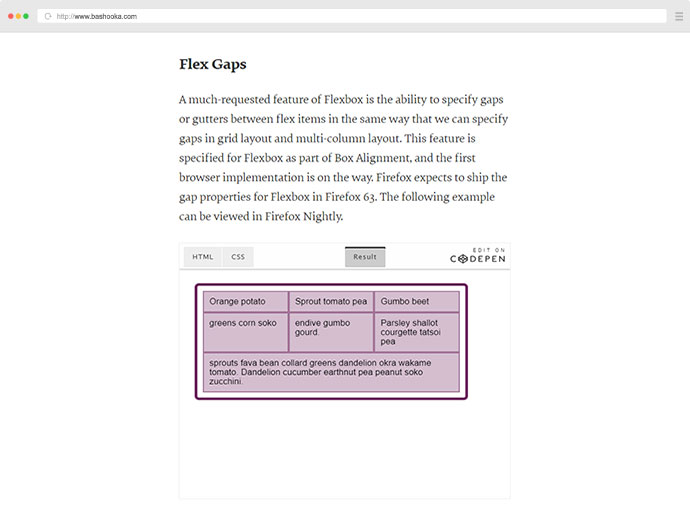 Changes on CSS Grid Layout in percentages and indefinite height

This is a blog post about a change of behavior on CSS Grid Layout related to percentage row tracks and gutters in grid containers with indefinite height. Igalia has just implemented the change in Chromium and WebKit, which can affect some websites out there. 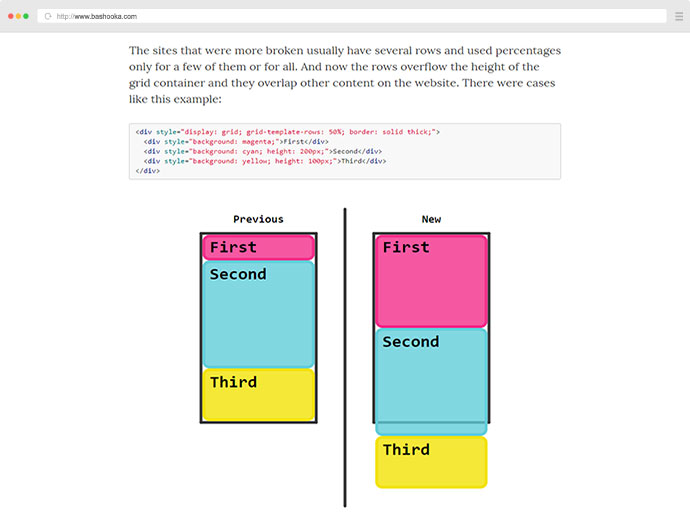 CSS Grid still may not be the best approach for navigation element, but it works. Always try using CSS Grid where appropriate, even if it solves your problem. If you are a rebel, ignore this thought and use it nevertheless—there are no rules when building web solutions as long as your users are happy. 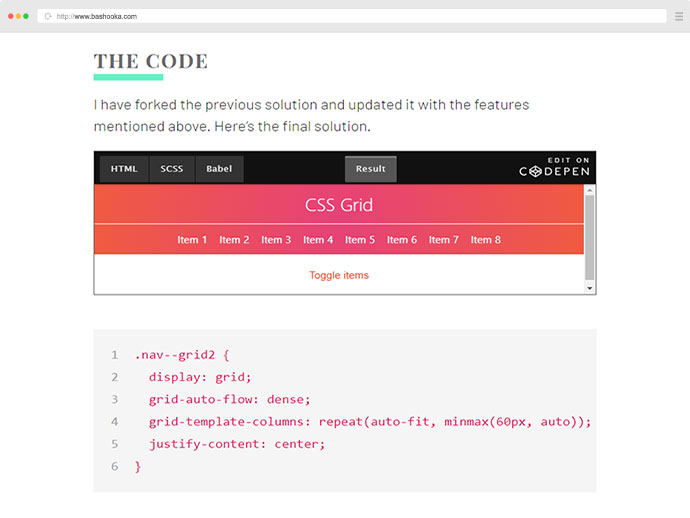 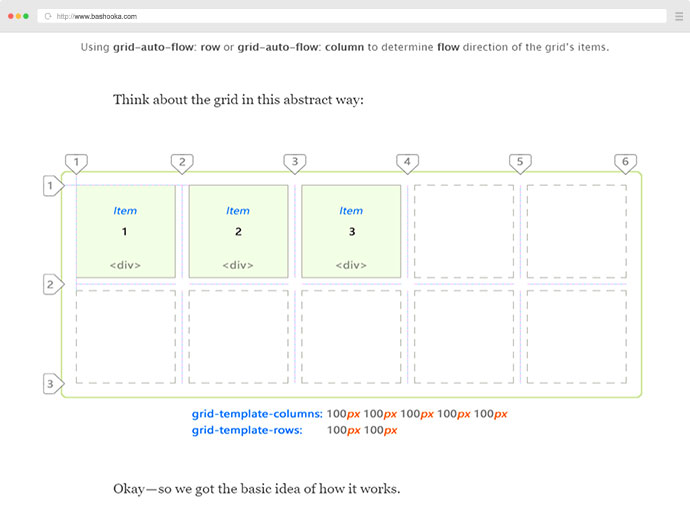 CSS Flexbox has become extremely popular amongst front-end developers the last couple of years. This isn’t surprising, as it has made it a lot easier for us to create dynamic layouts and align content within containers. However, there’s a new kid in town called CSS Grid, and it’s got a lot of the same capabilities as Flexbox. In come cases it’s better than Flexbox, while in other cases it’s not. 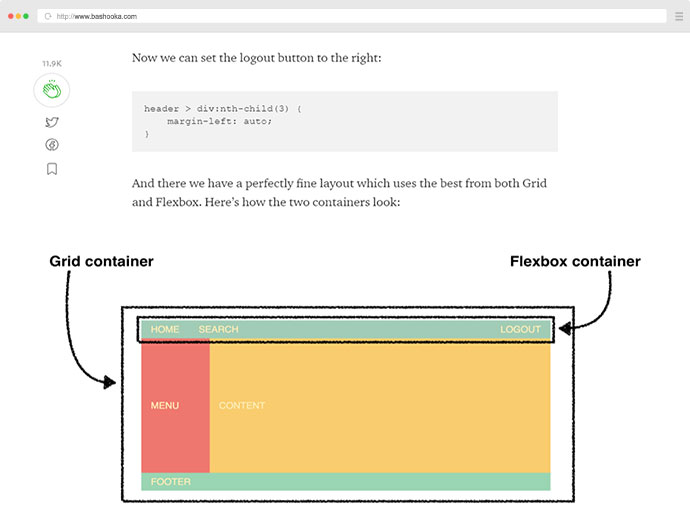 Grid is neither a substitute for flexbox nor vice versa. In fact, using a combination of the two gives us even more power when building components. 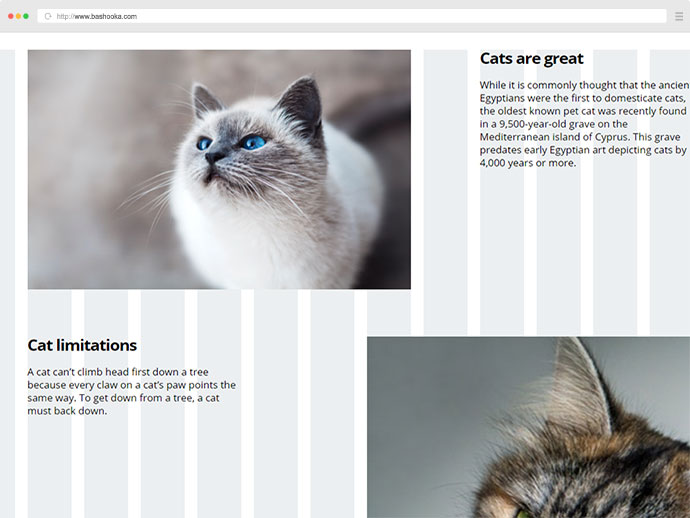 The Benefits of Using CSS Grid for Web Form Layout

Form layout and design is a fundamental yet frustrating part of web design and development. Ask anyone who’s ever tried to style a select box or align a label consistently in all browsers. 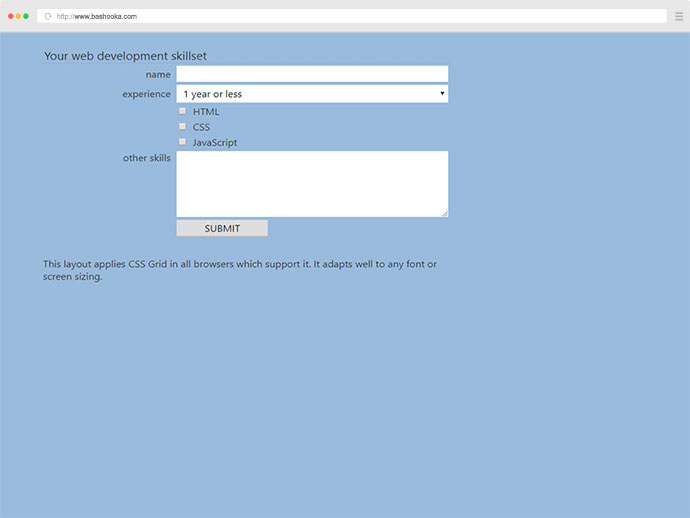 CSS Grid is a great layout tool for content-driven websites that include long passages of text, and it has tremendous value for a variety of traditional UI layouts as well. In this article I’ll show you how to use CSS Grid to improve application layouts that need to respond and adapt to user interactions and changing conditions, and always have your panels scroll properly. 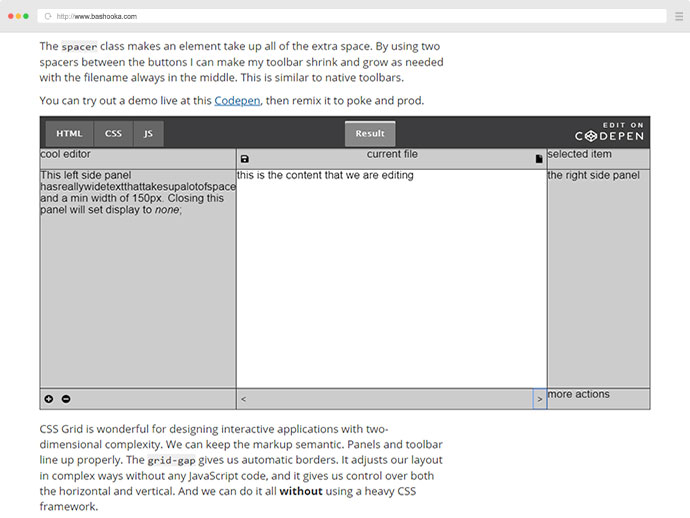 With CSS grid now available in all popular browsers it’s possible to reliably define the rows and columns that make up any kind of grid, I’m pretty excited about this and you should be too. In this article I’m going to detail how I achieved the designed layout using CSS grid without any silly workarounds or javascript magic necessary. 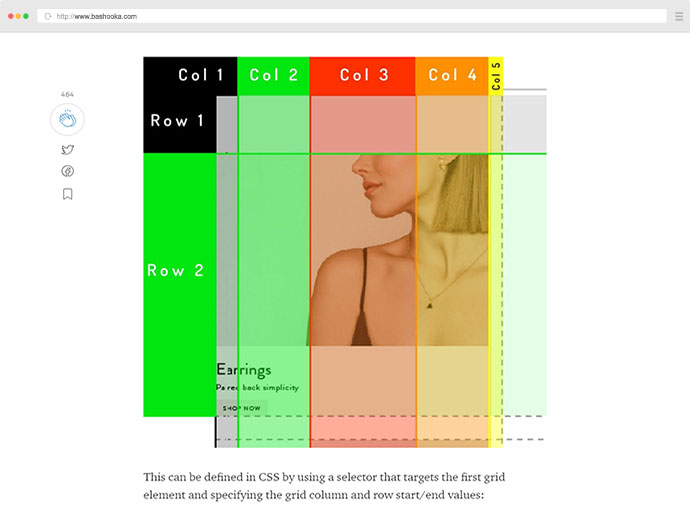 Speed up alignment in CSS with Flexbox utility classes

Aligning things in CSS has always been a nightmare. Then Flexbox came and with it the possibility to align items in a way that makes sense! In this article, I’m going to share a set of CSS utility classes based on Flexbox that can be used to align things in no time! 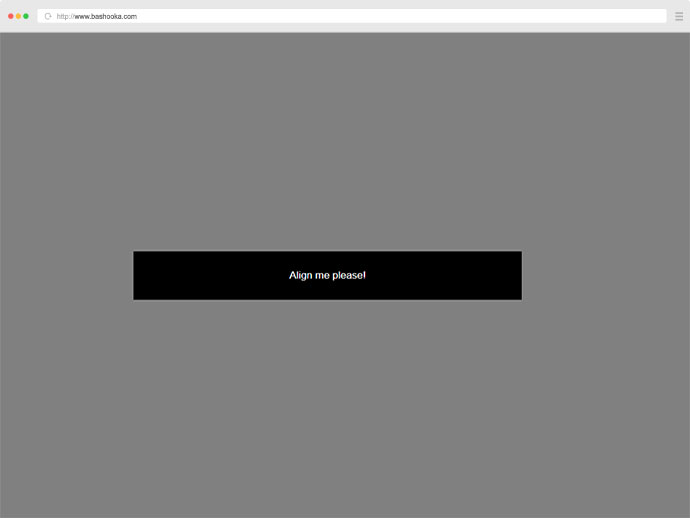 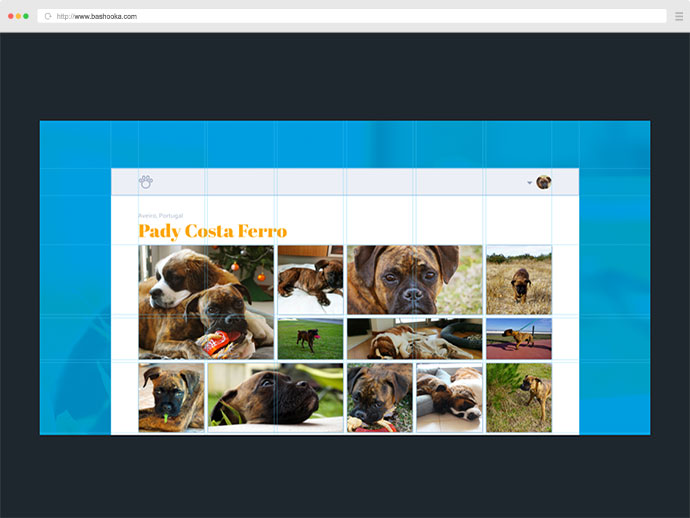