There is no doubt that web design innovations come from people messing around, and some of these things show some of the awesome things you can do with CSS and Javascript today. In this post i have collected 30 very impressive CSS experiments from across the web that will make you say “wow” !

A 3 dimensional scrolling experience built in CSS only. The trick is to rotate a single element around its x-axis, while its parent provides the perspective environment and a special perspective-origin.

for a simpler effect with fewer lines of CSS, trade the width, height, padding, margin, and opacity properties in each checked input style for “display:none;” — these styles were just set to have a nice tranisition between filters.

Vertical center any element you want with just three lines of CSS.

Example of modal in CSS only, here we use the pseudo selector “:target” and no javascript for modal action.

Life is too short for boring checkboxes.

This is a step by step tutorial on how to perfect parallel park using only css. 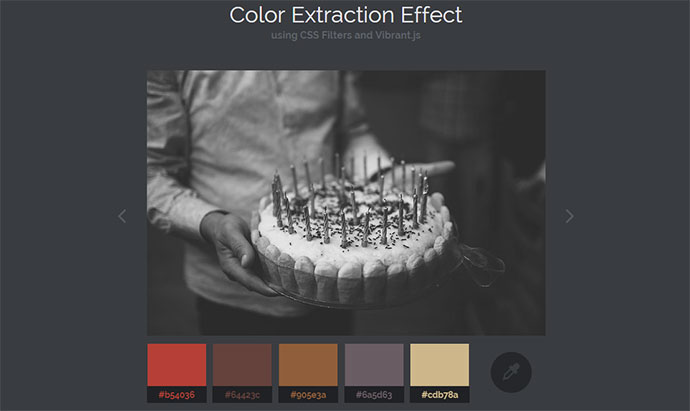 A button that seamlessly transitions from action to confirmation.

Chris Pattle created some characters from The Simpsons in pure CSS. See his inspiring CSS creations and the code that makes them work. 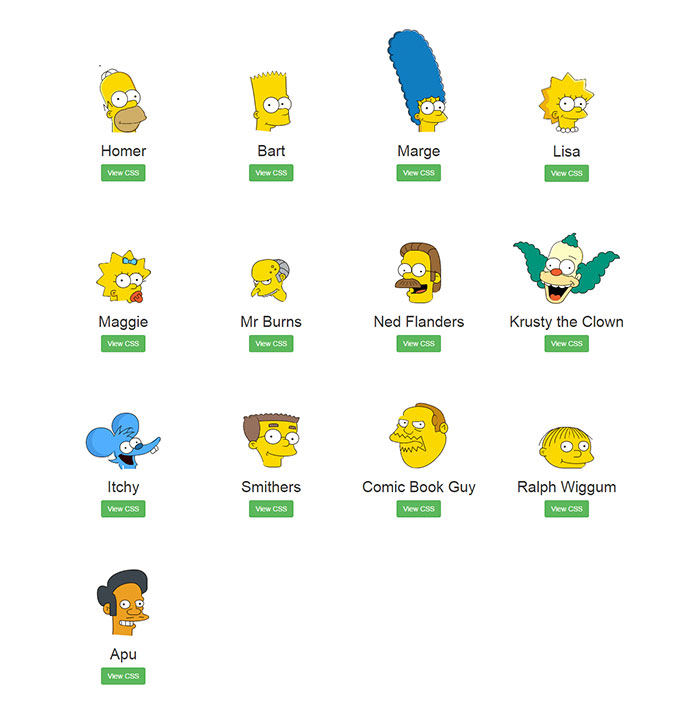 Clippy is a tool for generating values for shape functions for the new and cool CSS clip-path property.

A CSS drawing experiment to see what’s possible with a single div. 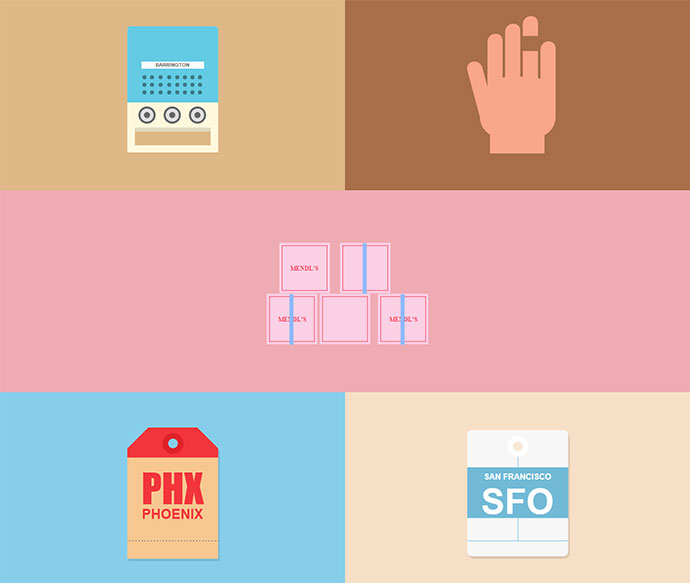 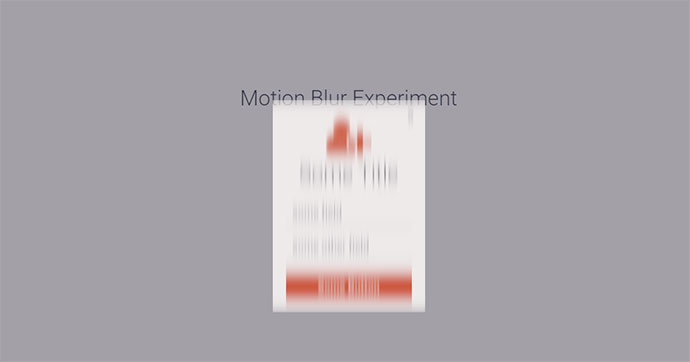 Silon is an experiment in the true power of CSS selectors. Most people would not expect CSS selectors to be capable of expressing arbitrary boolean logic. 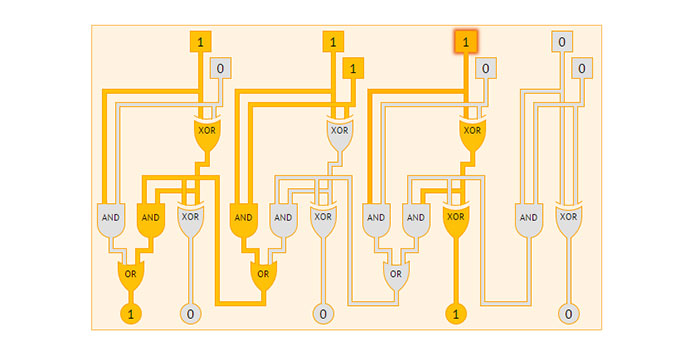 Blackout is a cinematic experience done purely in CSS that explores the phenomenon caused by extinction of lights. 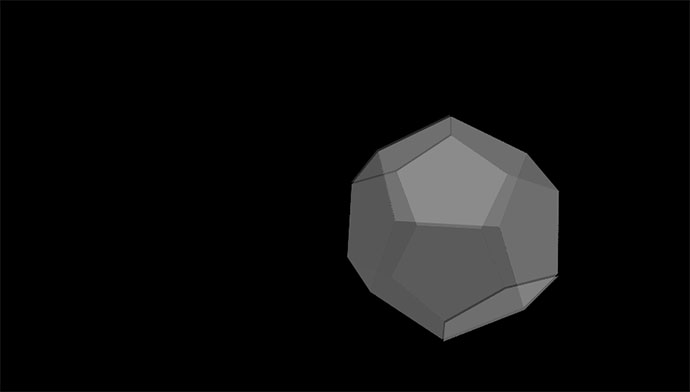 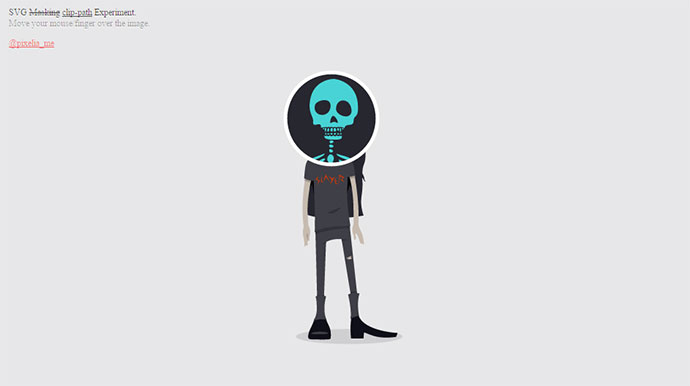 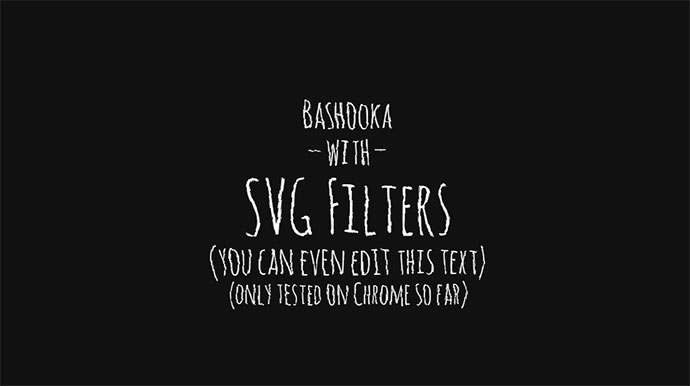 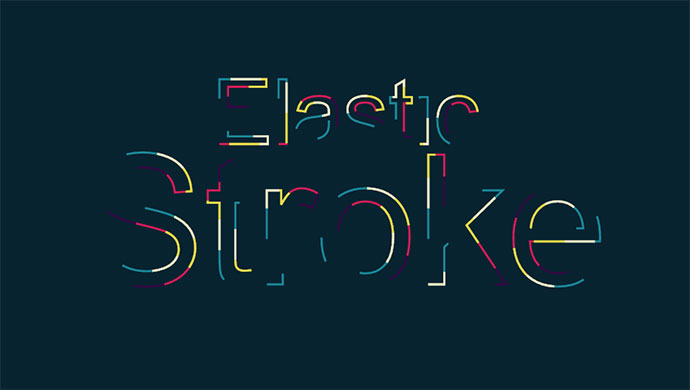 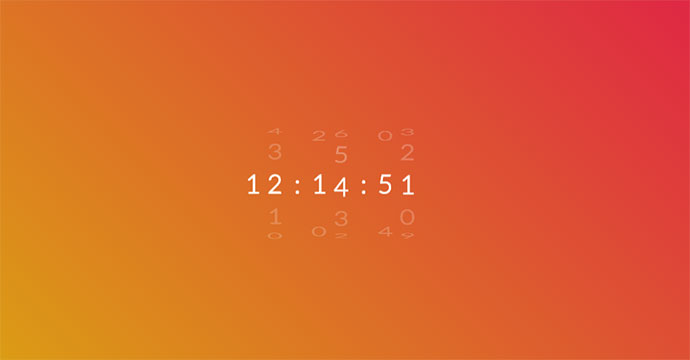 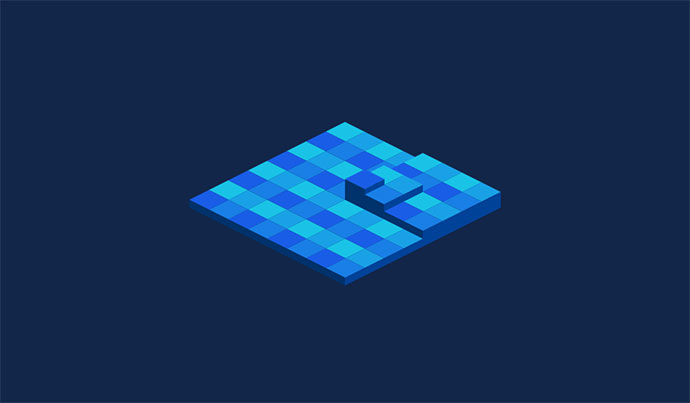