Carousel, Gallery and Image Slider are the most common thing in web and mobile application. They are useful react components for displaying a lot of similar information, particularly images or content cards. In this post we are going to share with you 15 React Carousel, Gallery & Image Slider Libraries that can be of great help for showcasing latest products, services or works.

It is a 60fps, light weight, performant component that renders an animated set of production ready UI image and media gallery sliders. 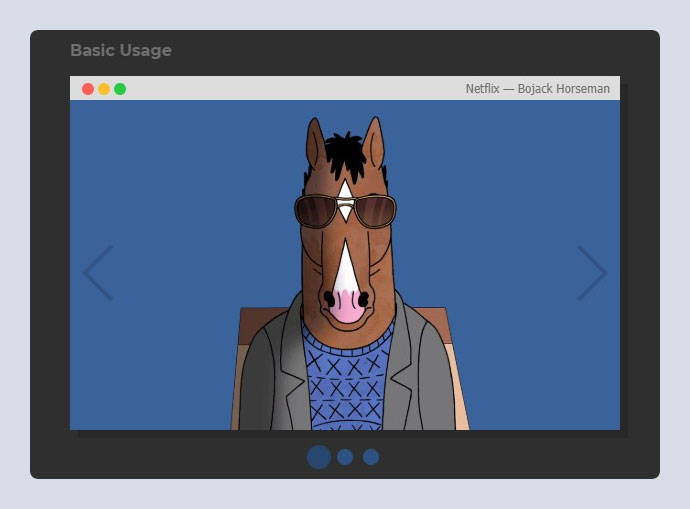 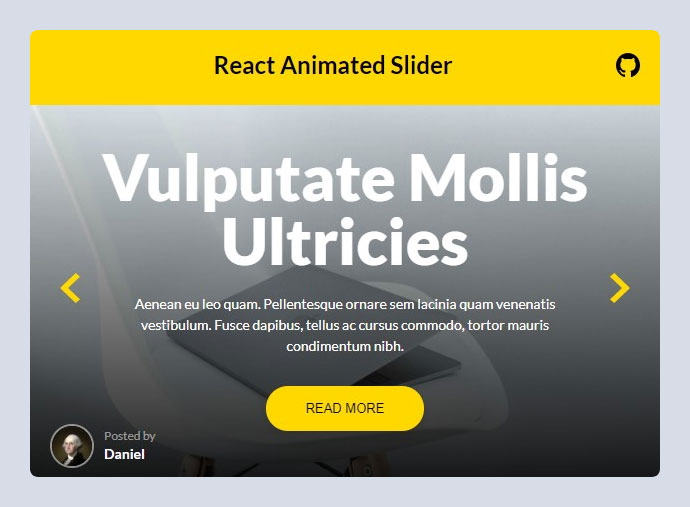 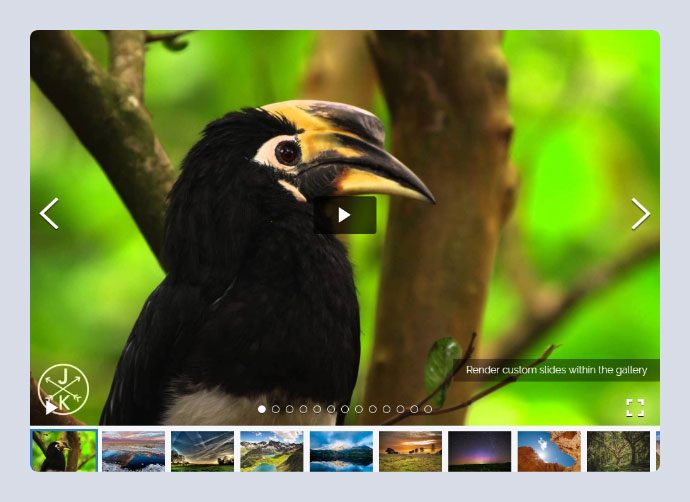 Nuka Carousel is a pure-React carousel component that can support any kind of component as children, including text and images. Nuka Carousel has no built-in design, so it can be styled to fit any app. The carousel navigation can be controlled with either a container component or your app’s state management, making it easy to incorporate into your build. 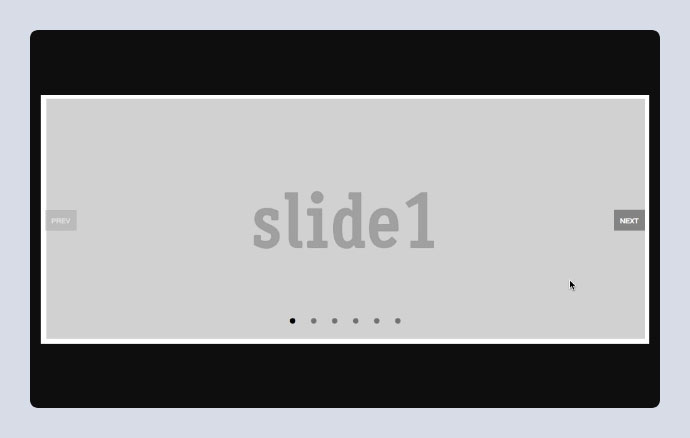 Carousel component built with React. It is a react port of slick carousel. 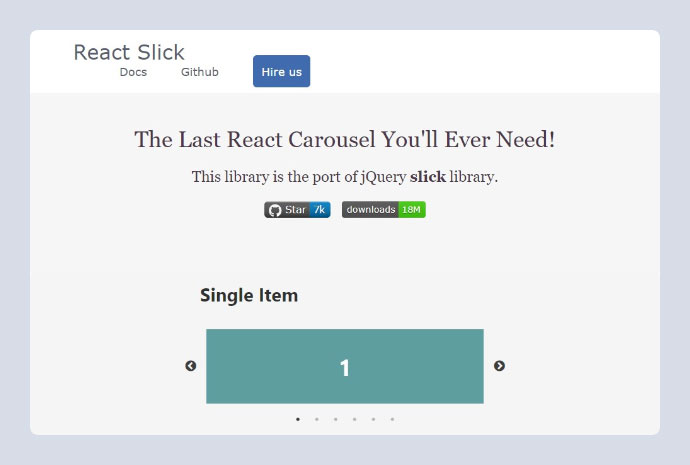 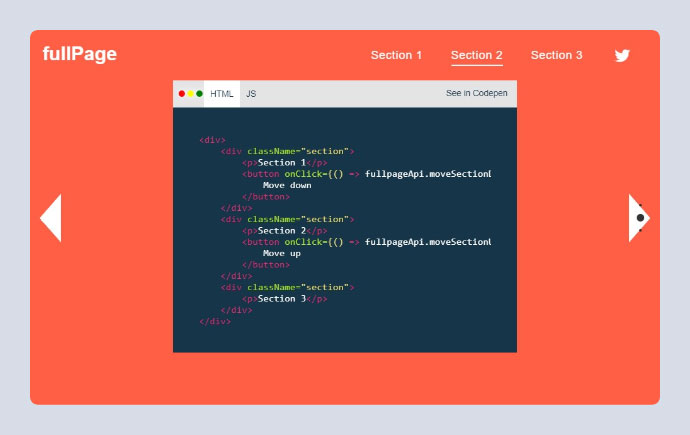 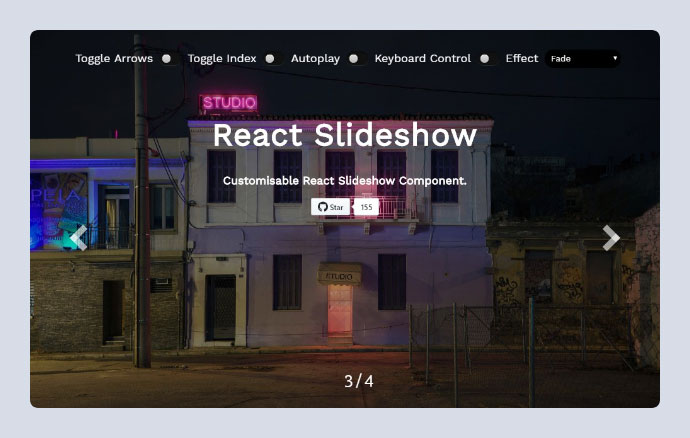 A highly impartial suite of React components that can be assembled by the consumer to create a carousel with almost no limits on DOM structure or CSS styles. If you’re tired of fighting some other developer’s CSS and DOM structure, this carousel is for you. 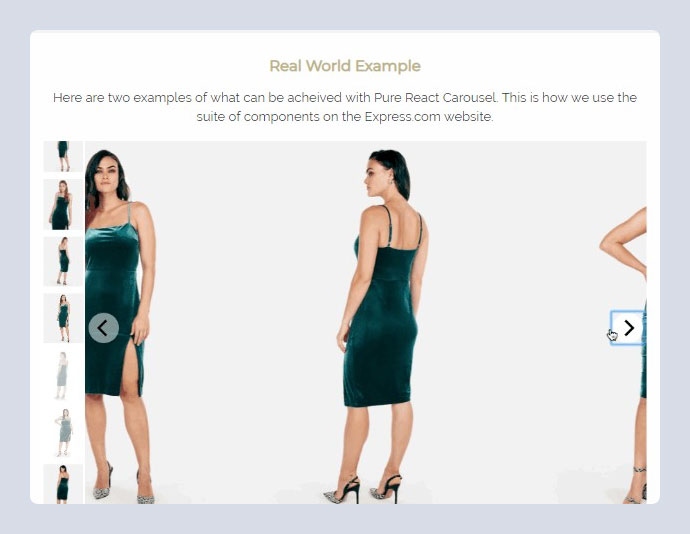 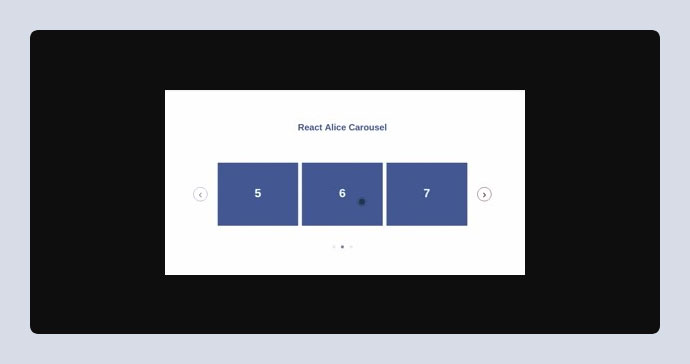 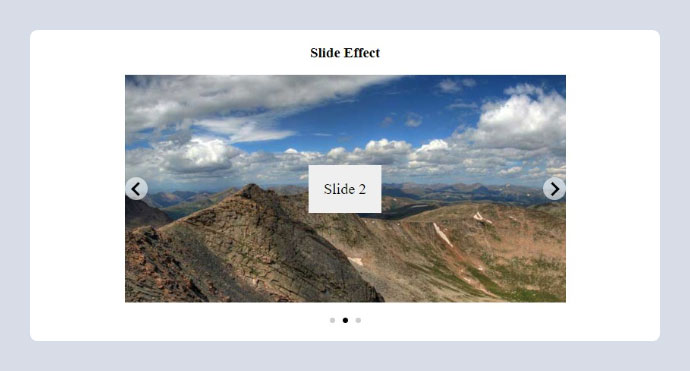 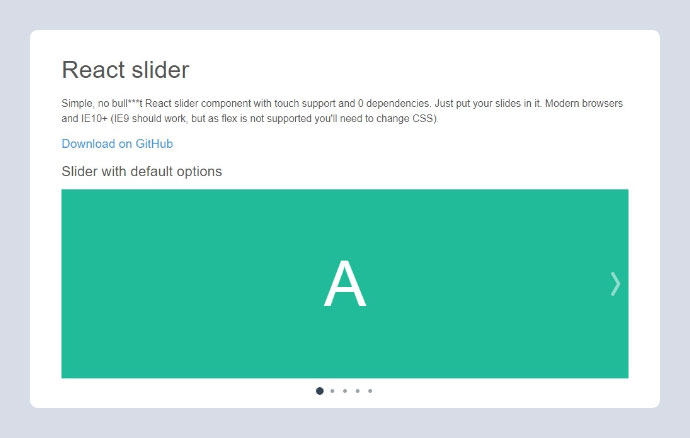 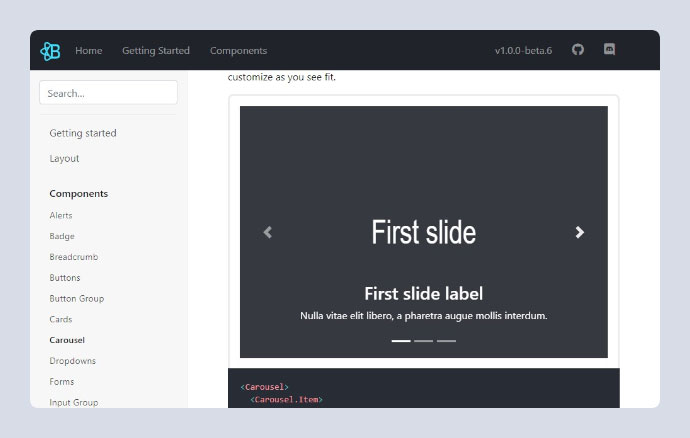 Friendly, customizable and accessible-ready simple photo gallery based on React. 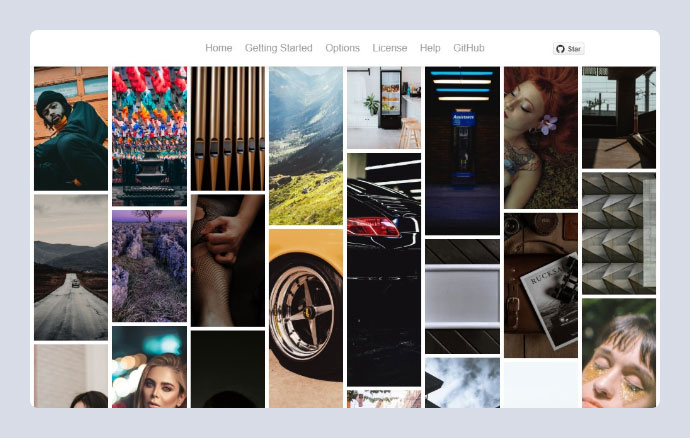 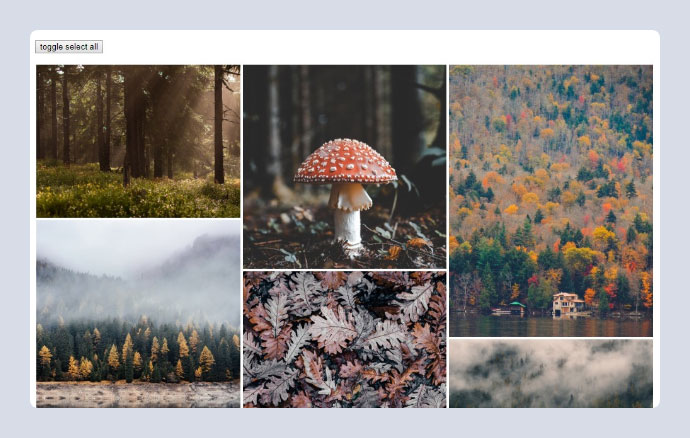 Justified image gallery component for React inspired by Google Photos and based upon React Images. 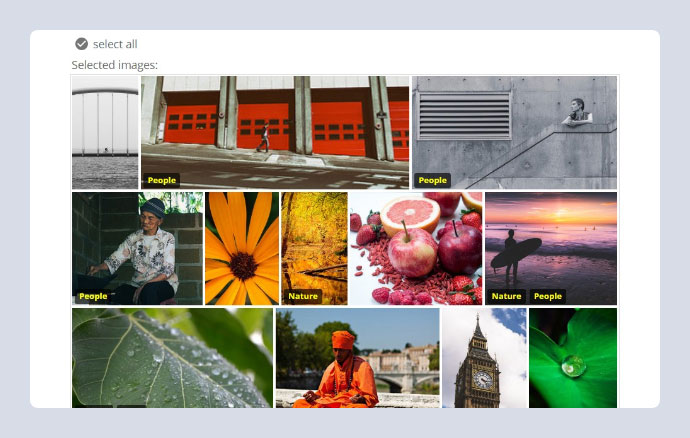